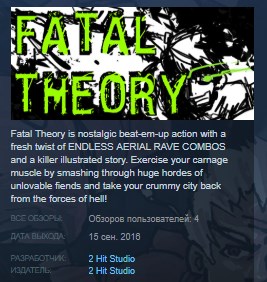 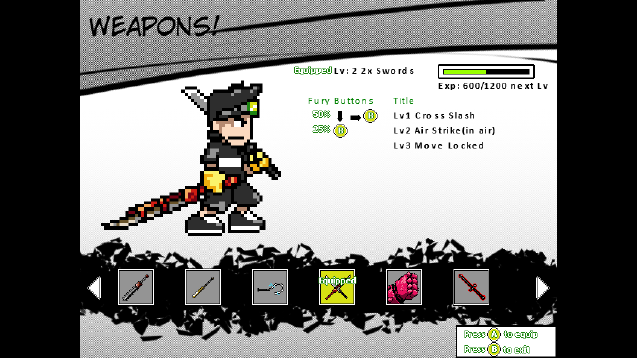 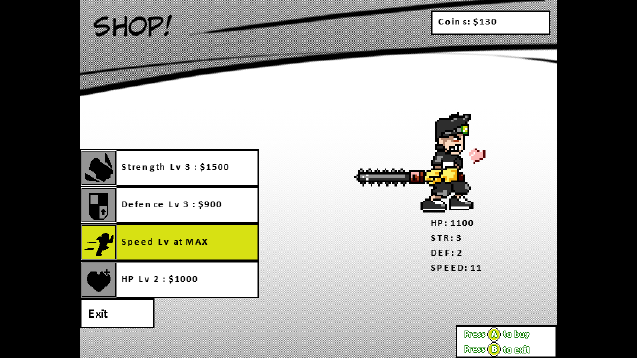 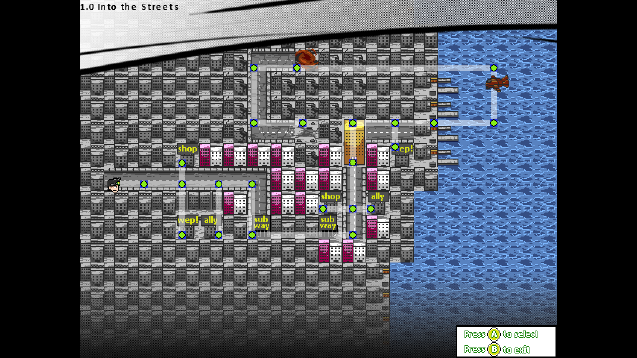 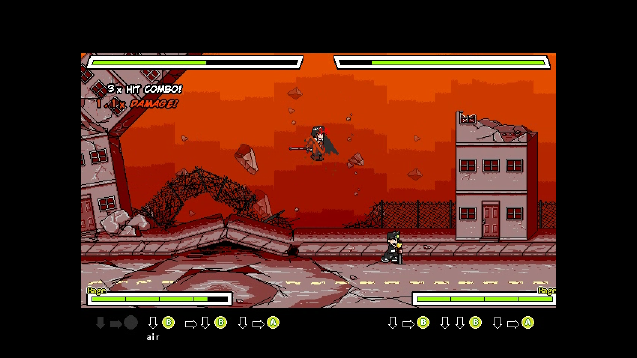 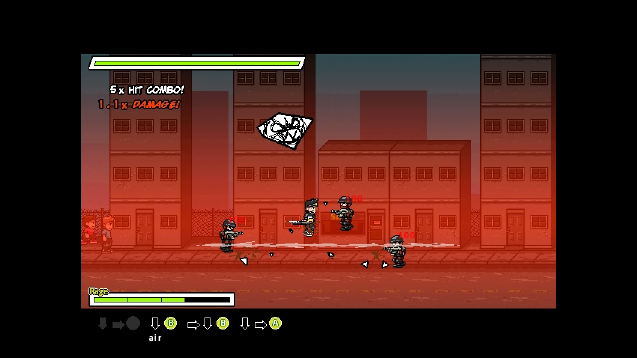 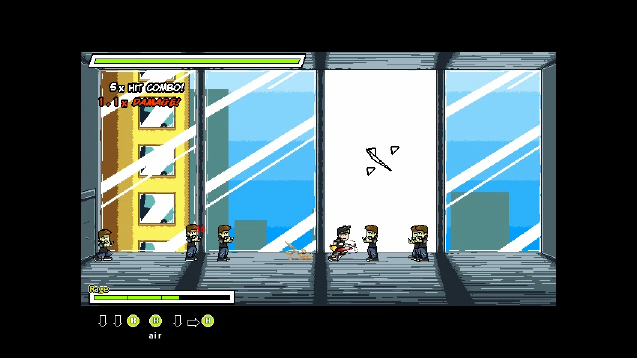 Fatal Theory is nostalgic beat-em-up action with a fresh twist of ENDLESS AERIAL RAVE COMBOS and a killer illustrated story. Exercise your carnage muscle by smashing through huge hordes of unlovable fiends, meet a bizarre cast of characters (and subsequently slay a good 90% of them in wicked boss battles) and take your crummy city back from the forces of hell!

The Story
You play as Nick Mayhem, who has just had his night RUDELY INTERRUPTED by news of the dead walking the streets and doesn´t think twice before picking up a baseball bat and taking the fray head on! Soon Nick will find himself tangled up with screwy demon generals and their armies of hell, fighting his way to the head honcho with only a judgemental talking sword for guidance.

Can Nick Mayhem save his city from destruction?

Will he find love in a city mid-apocalypse?!?
The Game
Wreak havoc through huge waves of enemies and 9 nifty boss battles. Execute chaotic special attacks by filling your rage bar and pulling off Street Fighter-esque button combinations. String together big combos and be rewarded with a big damage multiplier. Unlock 6 weapons and level them up to gain new special attacks to wreck fools with. Make cold cash by completing levels, spend it pumping up Nick´s stats to get stronger. Do it all while enjoying an off-beat, darkly humorous story illustrated in cool comic book style.

The Features
Fully illustrated, darkly humorous story mode
Power up! Find new weapons, level them up to unlock devastating new special attacks, and pump up Nick´s stats at the shop.
Local multiplayer: co-op in arcade mode or duke it out in versus, with gamepad support for 1-2 controllers.
Survival mode - destroy all comers, forever!
Mod friendly: literally everything in the game can be reskinned.
The Heart
Fatal Theory is a game crafted with love by two brothers who tried to make a simple 2D fighting game and got completely carried away. Matt coded the entire engine and game from scratch, did the bulk of the character animations, and illustrated the story. Adam wrote the dialogue, filled in the background art with life and detail, did the other portion of character animations and generally spit-shined things. The game has been in on-and-off development and various states of release for years, but we´re proud to say this is the best version yet.