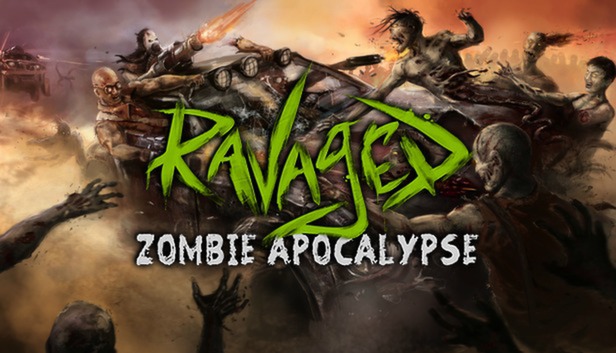 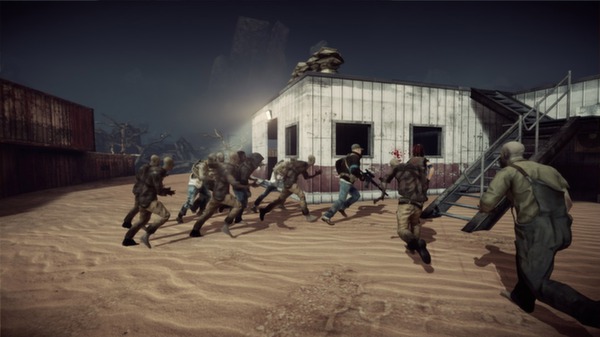 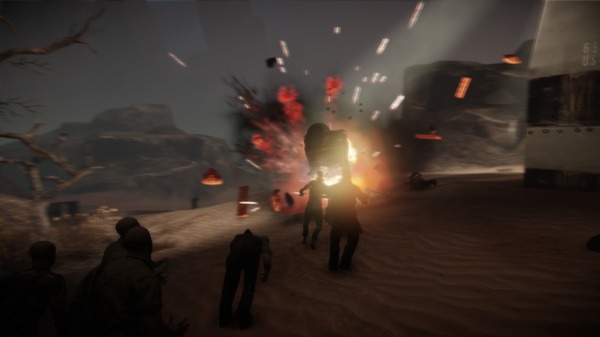 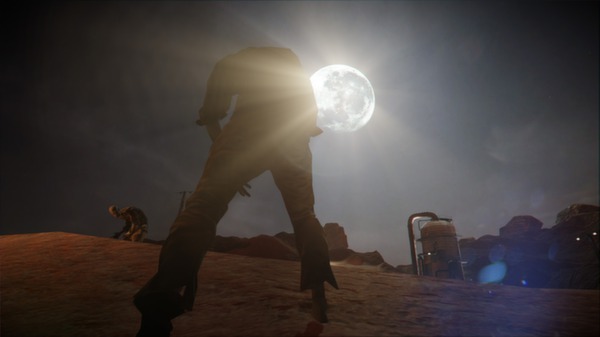 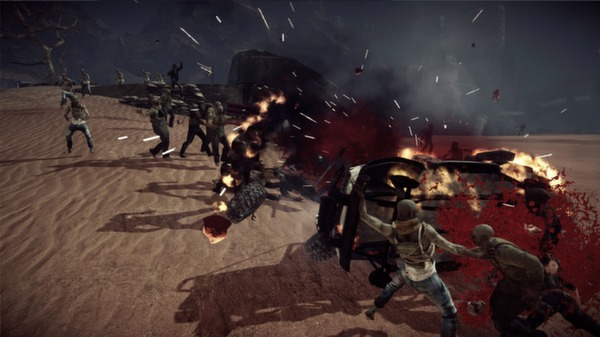 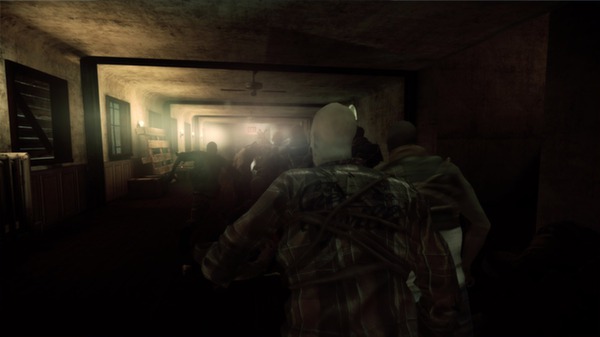 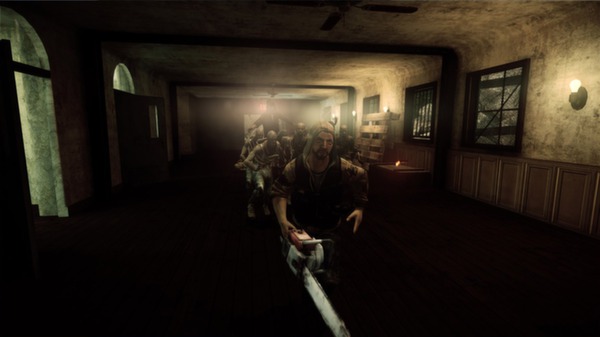 About the game:
Ravaged is an intense online multiplayer first-person shooter. Ravaged is designed with a heavy focus on vehicular combat taking place on vast maps that will have you strategically duking it out on land and in air with over 40 vehicles and weapons. Placed within a competitive team-based environment created specifically for the PC, Ravaged is set in a post-apocalyptic world that was ripped apart by cataclysmic climate change.

The Scavengers are an overpowering band of murderous savages hell-bent on taking every last inch of land and every critical resource for themselves. They will stop at nothing. Their success seems certain unless someone can rise up against them. The Resistance is the world’s last best hope and humankind’s only chance to restore civilization. Days before the Apocalypse, these freedom fighters were able to seek shelter deep below the Earth, gathering just enough to survive. Finally, they are ready to emerge and rebuild the planet. But it’s a new world, overrun by the miscreants and madmen, warlords and hapless refugees. Only the most savage can survive.

Features:
• Crazy Fun Vehicles: choose any of the air and ground vehicles to transport your troops, wreak havoc on everything that lays in your path, while stealing your opponents’ resources.

• Skilled Weaponry: Utilize the heavy arsenal of weapons to provide an equally satisfying and deep experience for a variety of different player types.

• Skill Rewards: Skill-based flying and driving styles reward players who master them, turning them into the deadliest weapons on the battlefield.

• Play as one of two competing groups: the Resistance, a group of freedom fighters trying to rebuild society, or the Scavengers, a band of roving marauders hell-bent on claiming everything for themselves. Both sides offer five unique classes, each with its own specific weapon load out.

SWTOR CREDITS any EU / US DISCOUNT + BONUS FOR COMMENTS