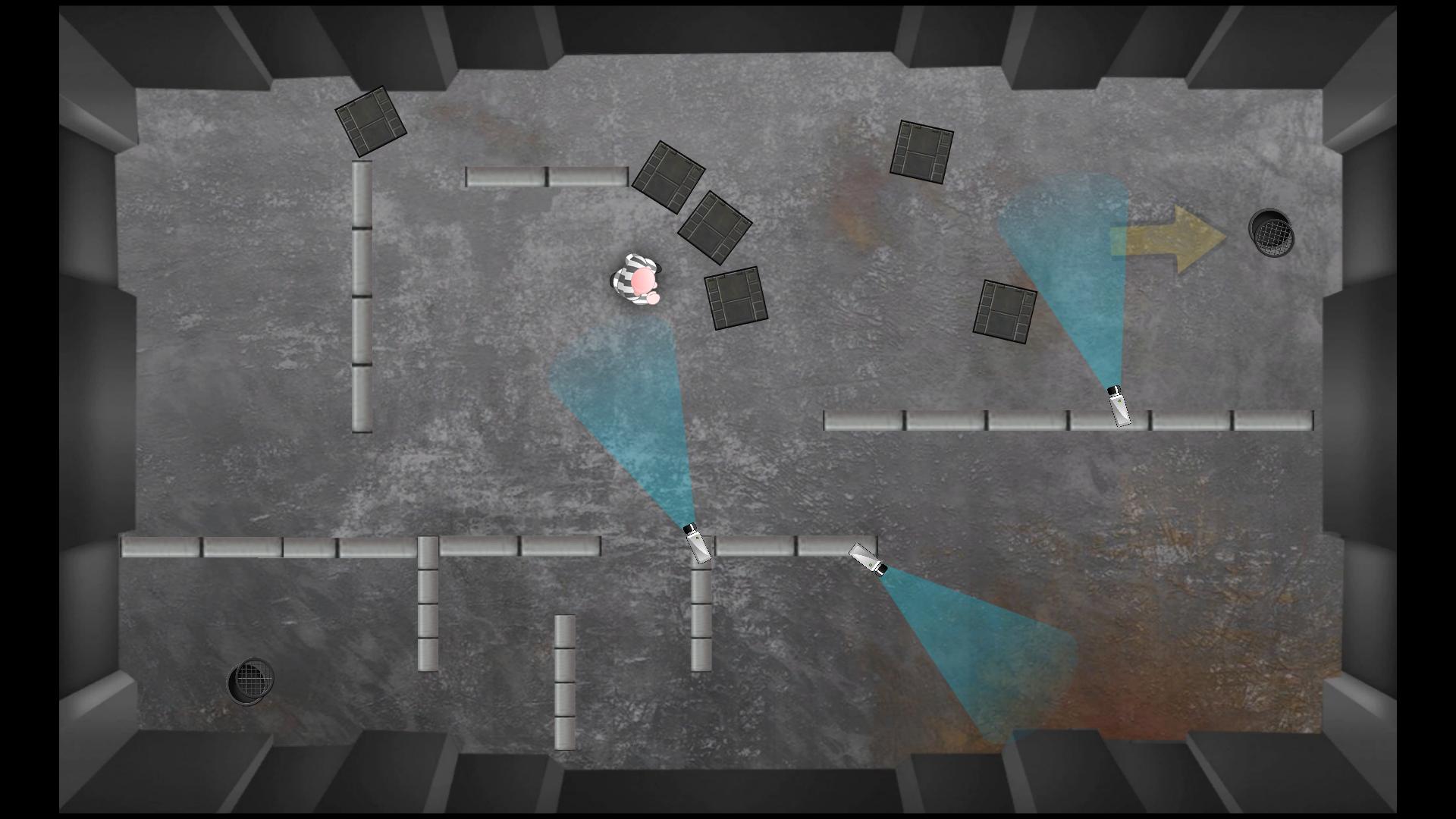 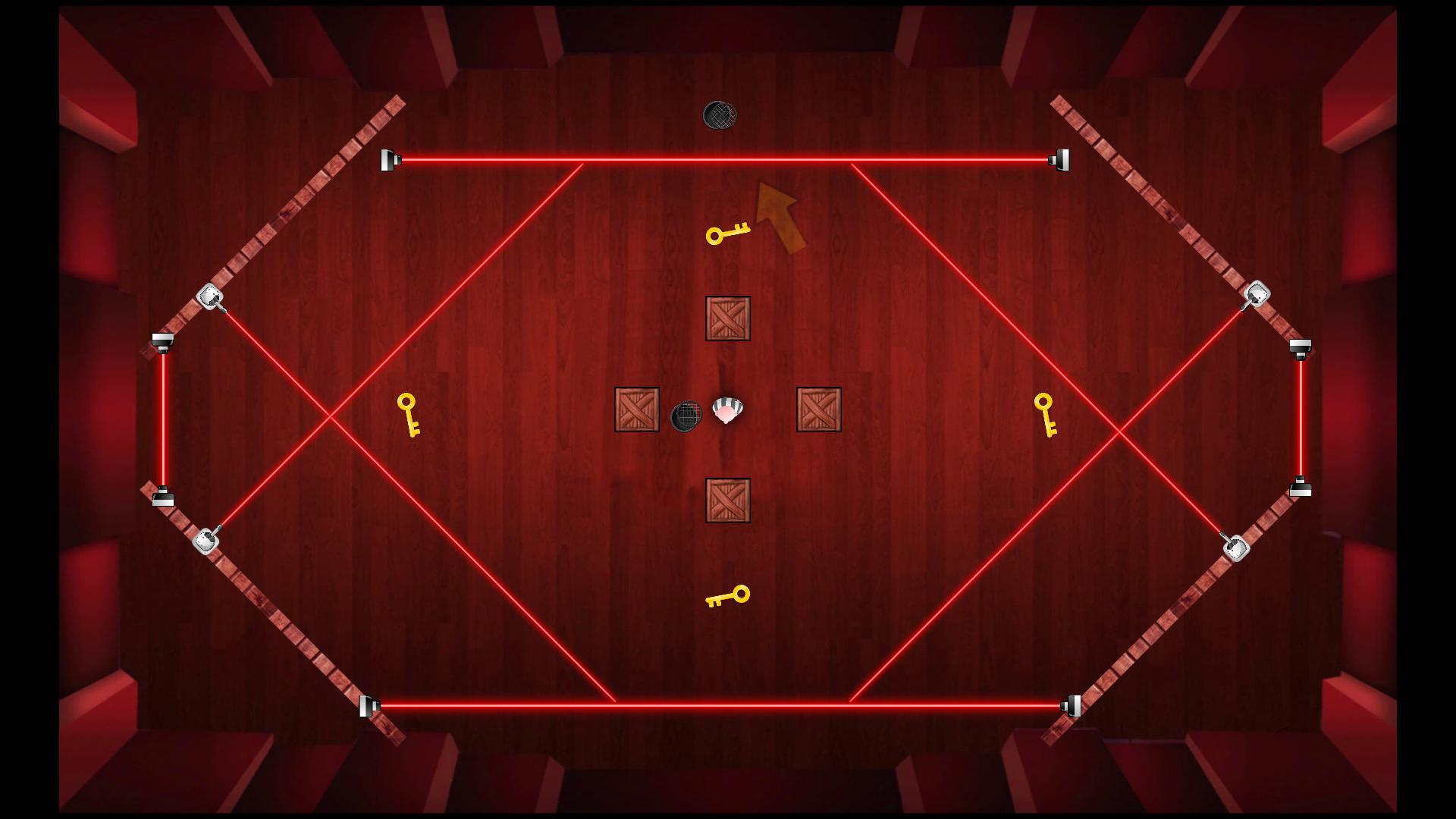 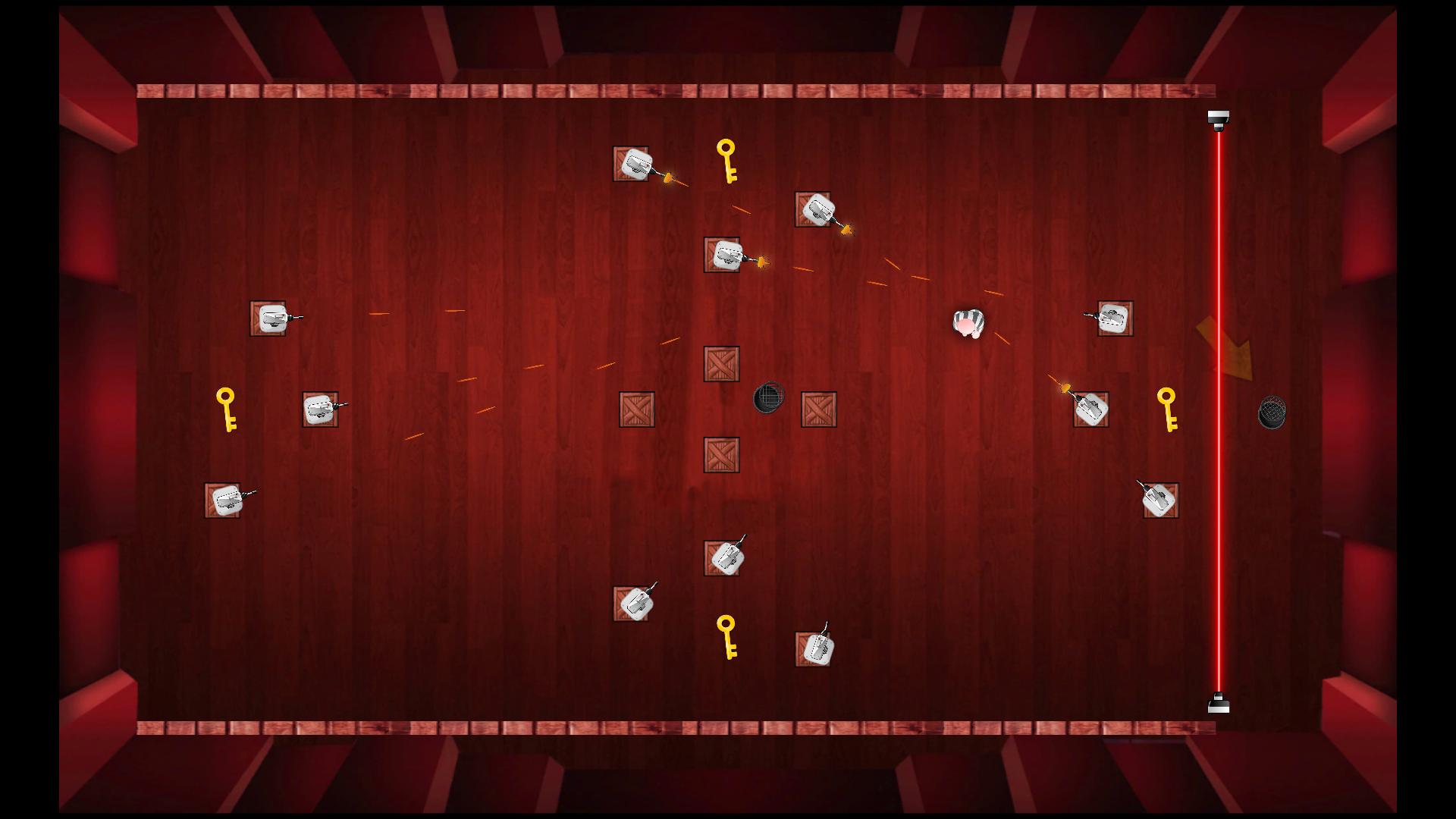 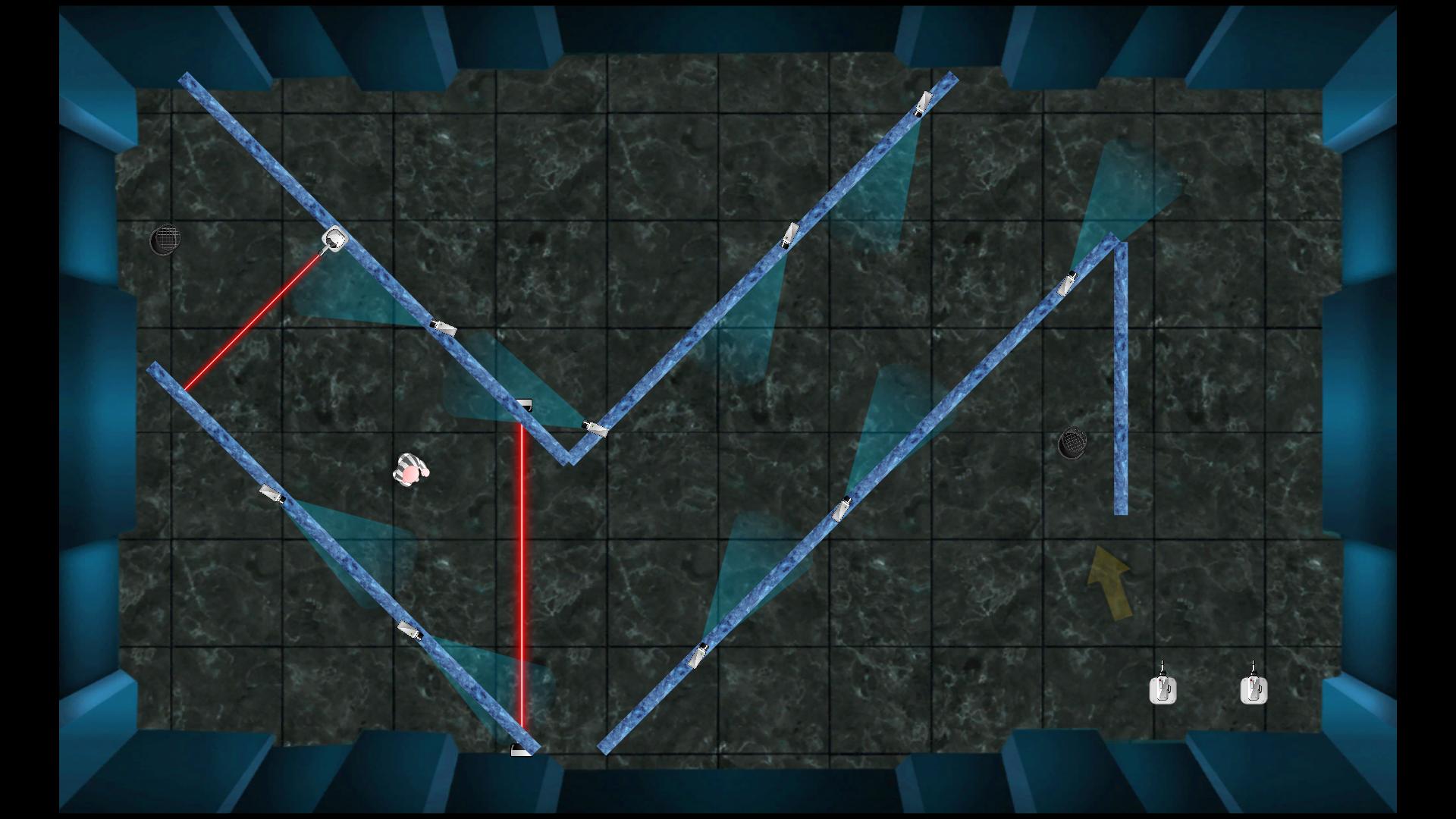 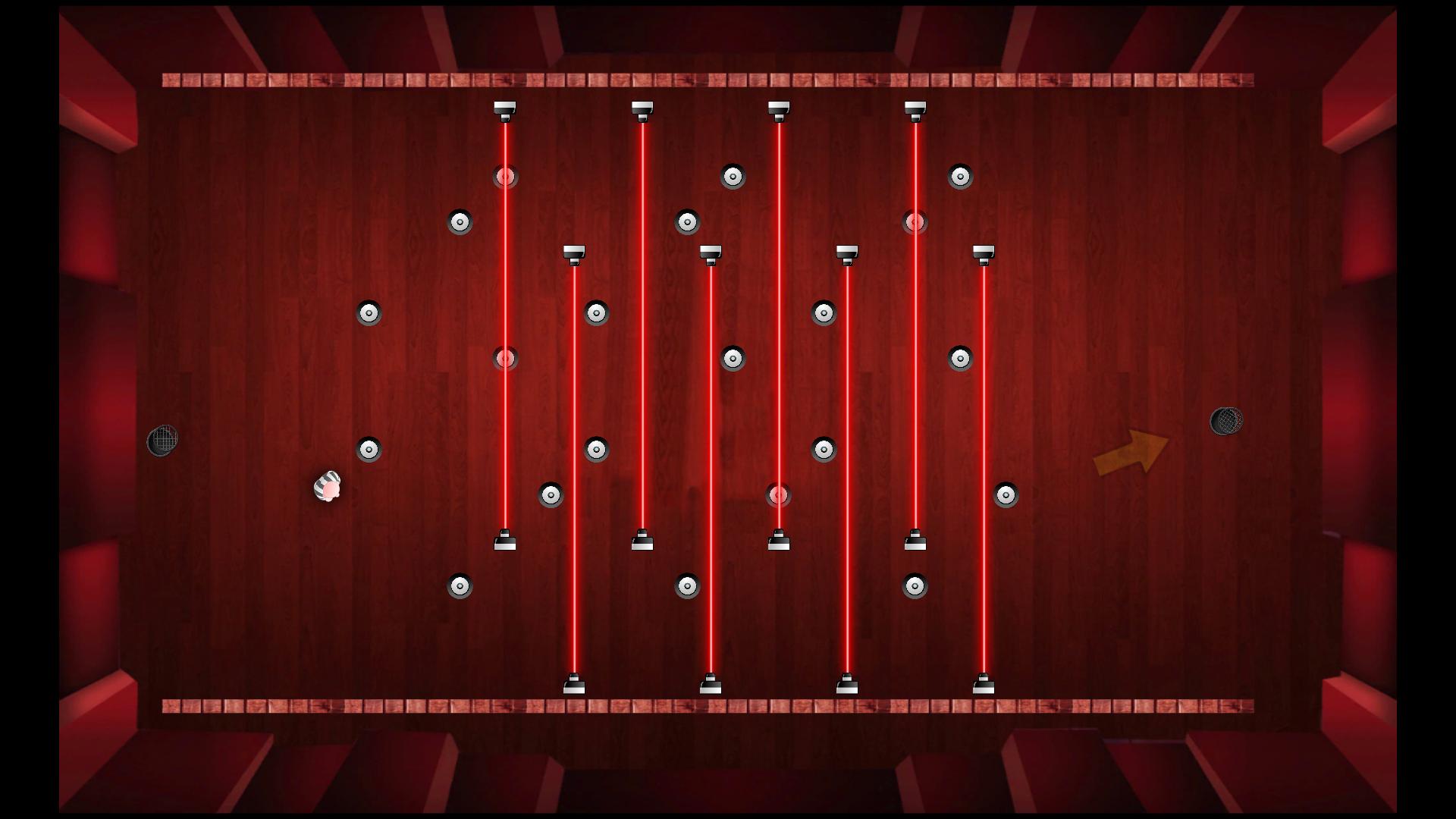 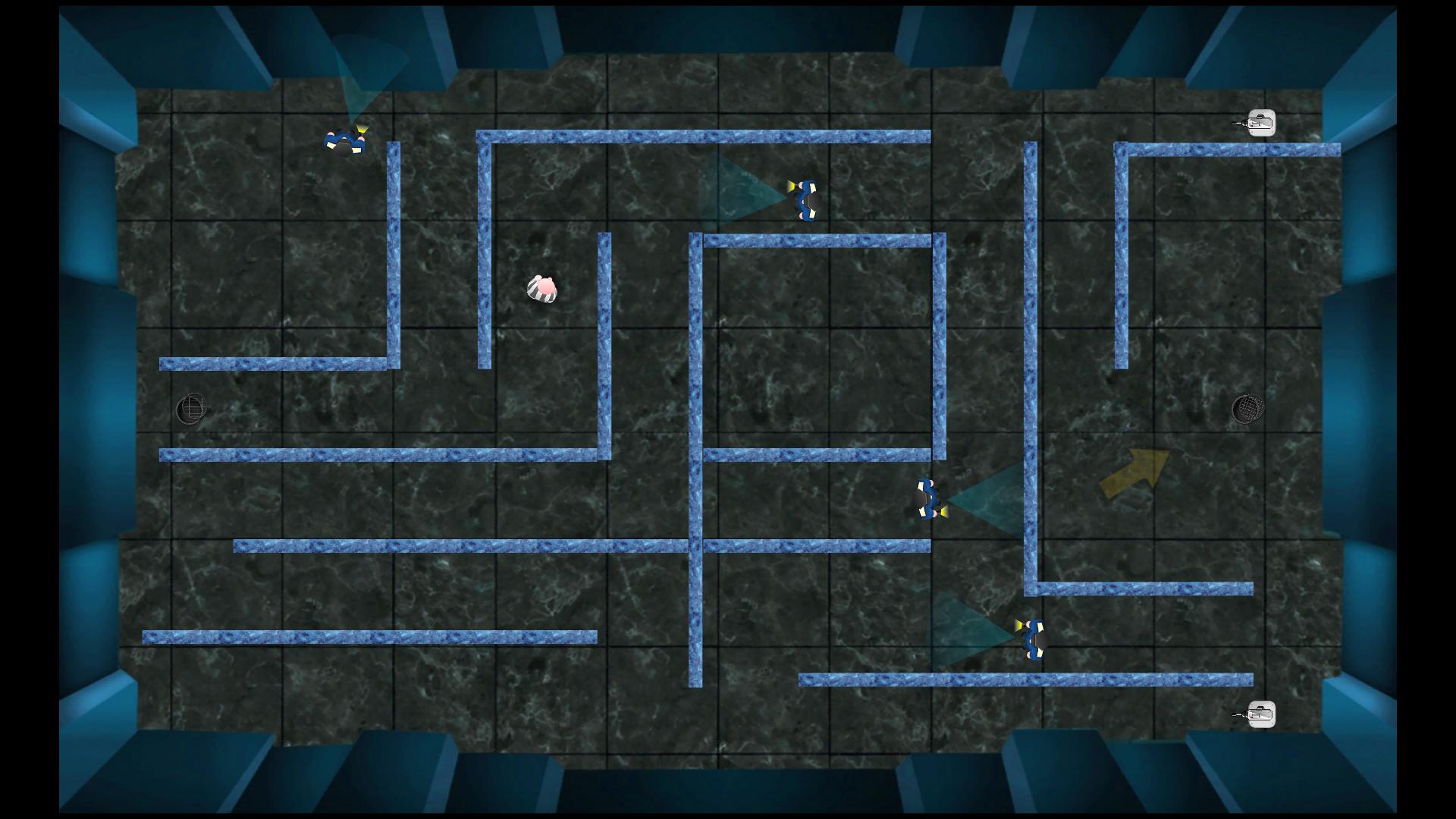 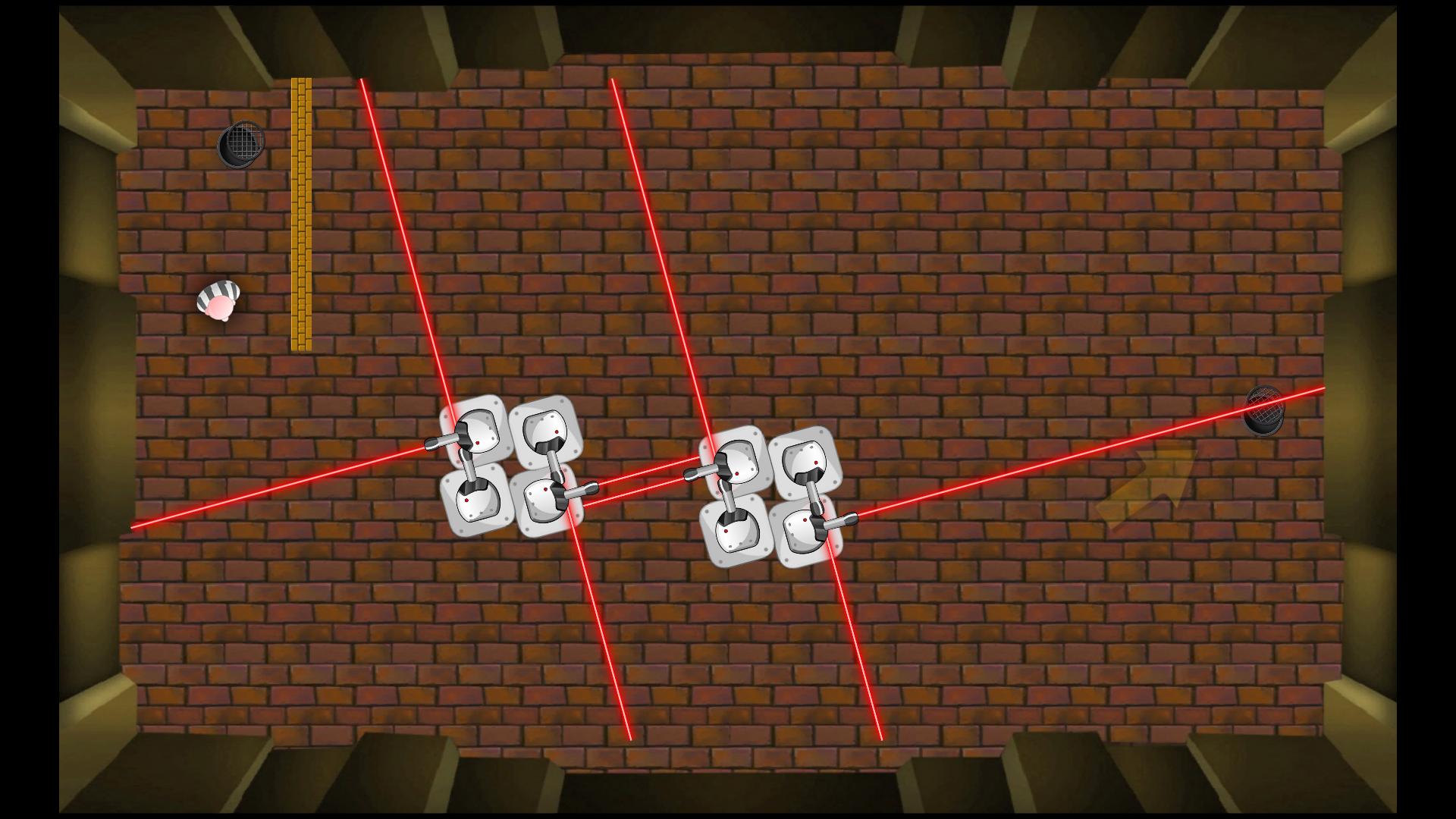 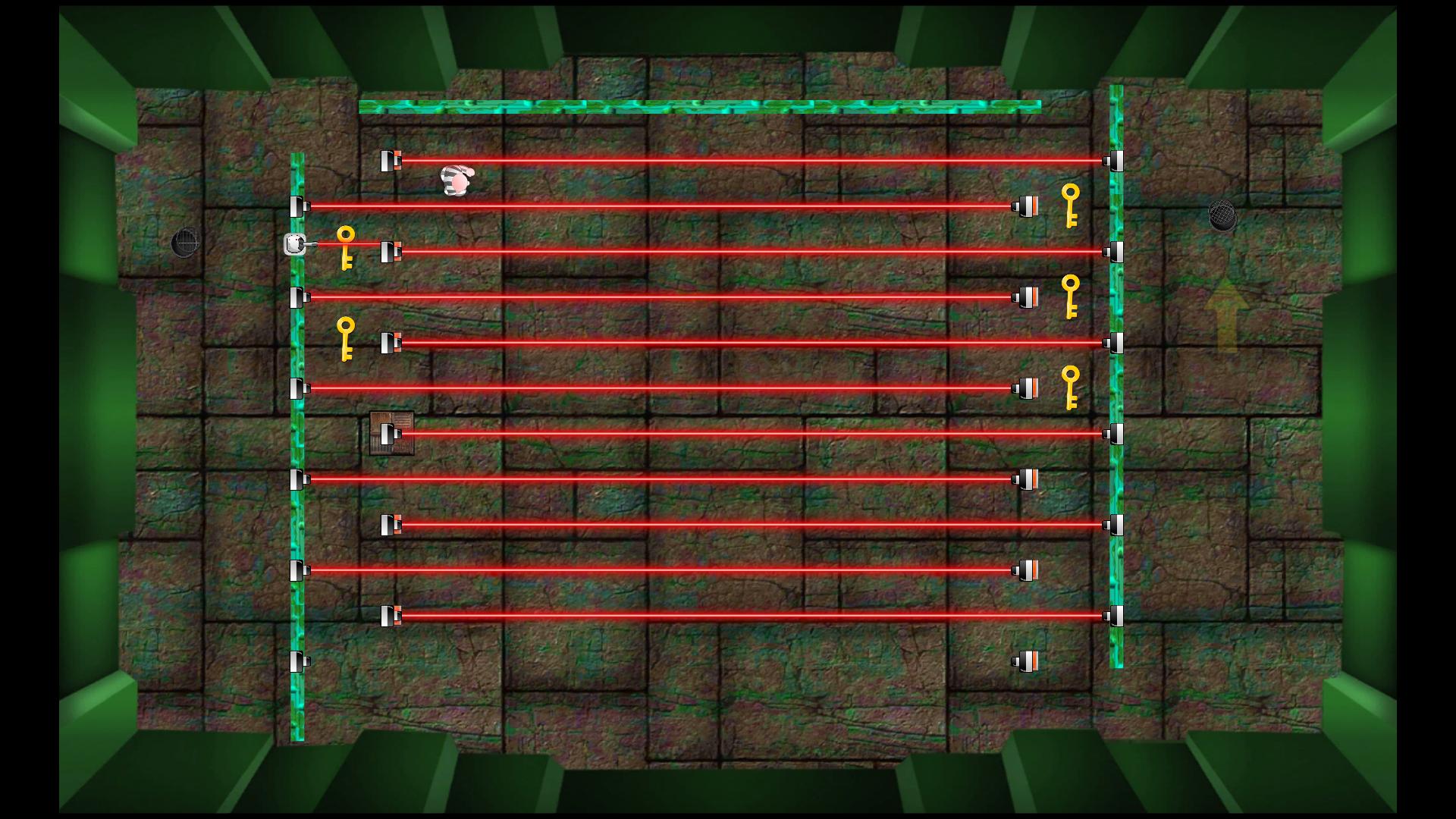 
Absconding Zatwor is a stealth 2D game where an innocent man, Randy Crow, is put in prison for a crime he did not commit. Your mission is to escape from Zatwor prison and prove his innocence.

Randy Crow was an ordinary guy living an ordinary life. Nice family, 2 brothers, a dog... But then one night he went to the gas station to buy cigarettes and witnessed a brutal murder of a station cashier. By the time the police got there, it was already too late - the killer was long gone and Randy was the only guy around...

That´s when they took him and locked him up for good. The prison they took him to was Zatwor - the most brutal prison in the country. Aware of his innocence, Randy decided to run away! In his way is only the best security system in the world. Will you be his juror and help him in proving himself not guilty?