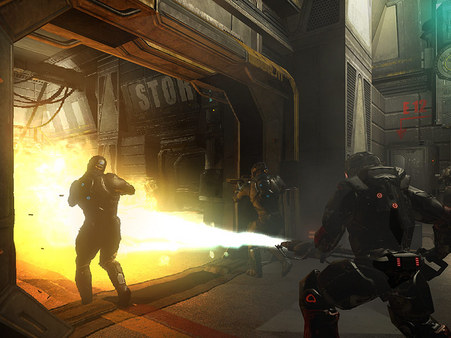 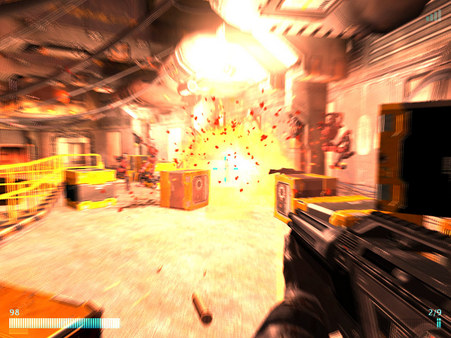 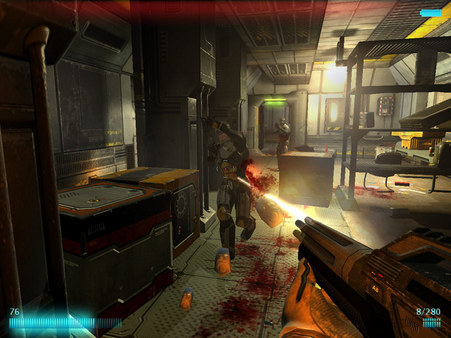 Uploaded: 05.06.2020
Content: text 17 symbols
Loyalty discount! If the total amount of your purchases from the seller _Diesel_ more than:
If you want to know your discount rate, please provide your email:

Immediately after payment you will receive a key to activate the game on Steam.
After activation the game will be permanently associated with your Steam account.

Somewhere in deep space, at an apparently abandoned mining base on the asteriod Alpha Prime, something has gone terribly wrong. Miners were warned that the hubbardium they were mining was too dangerous, but the lure of unimaginable wealth was too strong. Now, something has happened to them and it´s up to you to save them and face an unknown threat.
Equipped with a surplus of advanced weapons and devices--including a variety of robots and manipulators, surveillance cameras and security systems that can be hacked, controlled and used to complete your task--your mission is simple: Get in, get ´em, and get out!

Activation Details:
1. Download and install Steam https://store.steampowered.com/about/ (if you don´t already have Steam client);
2. Create a new Steam account or log into an existing one;
3. Click the Games Menu;
4. Choose Activate a Product on Steam...;
5. Follow the onscreen instructions to complete the process;
5. After activation the game will appear in the list of games and you can download it from Steam, and then start playing.