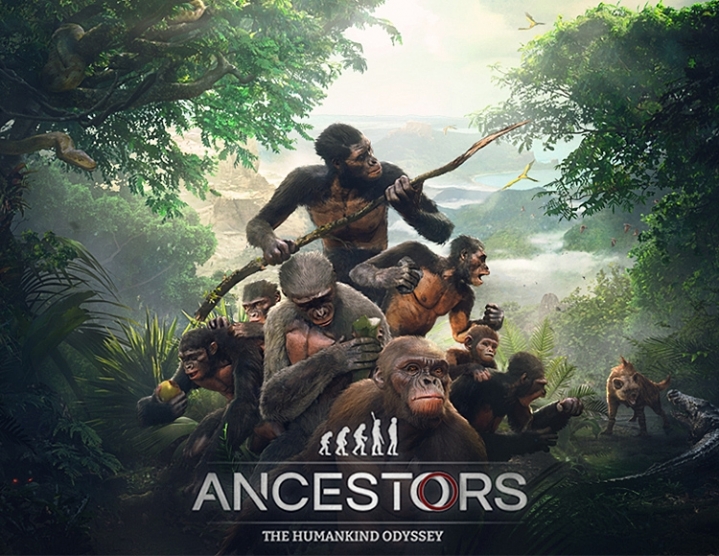 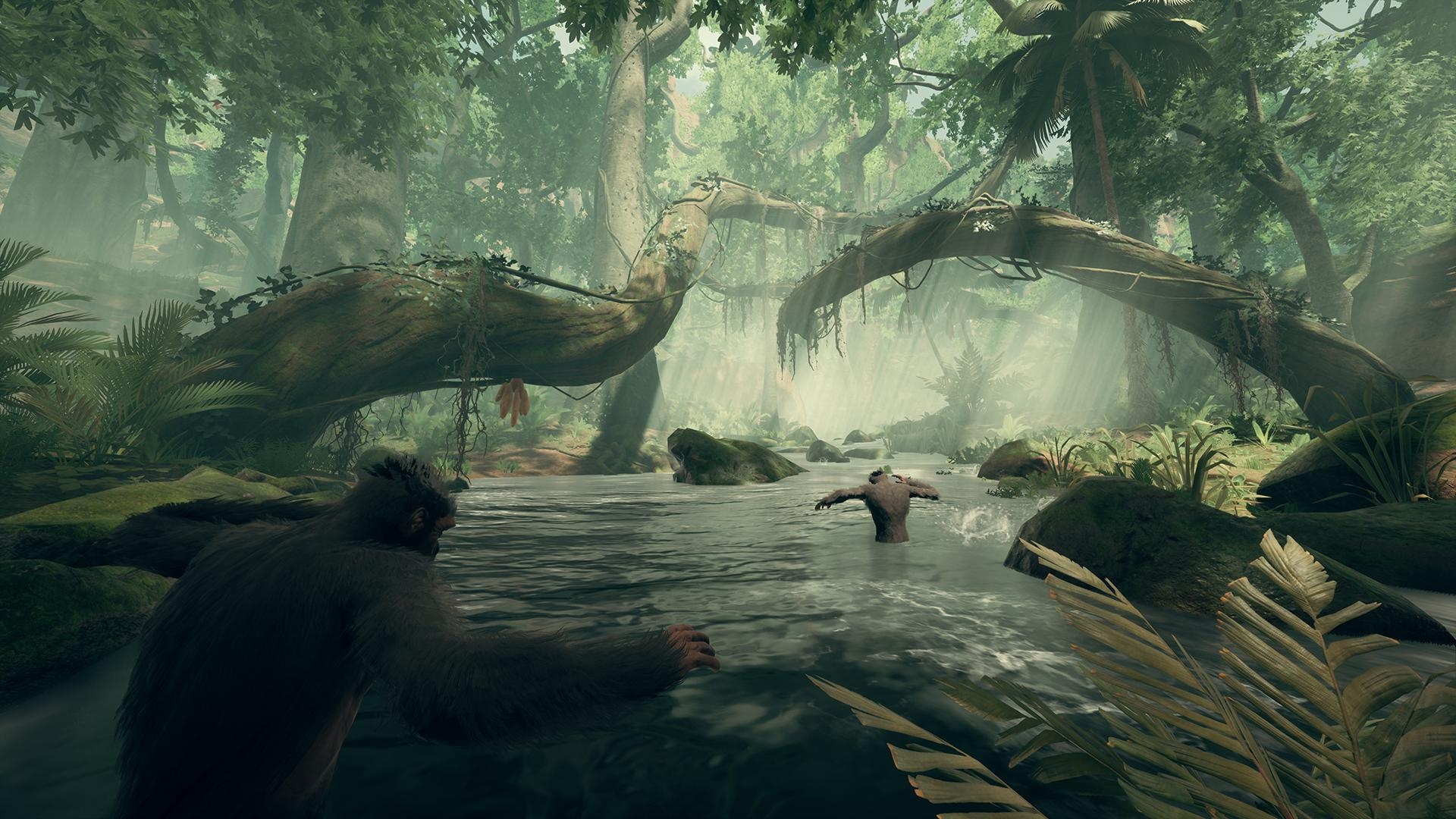 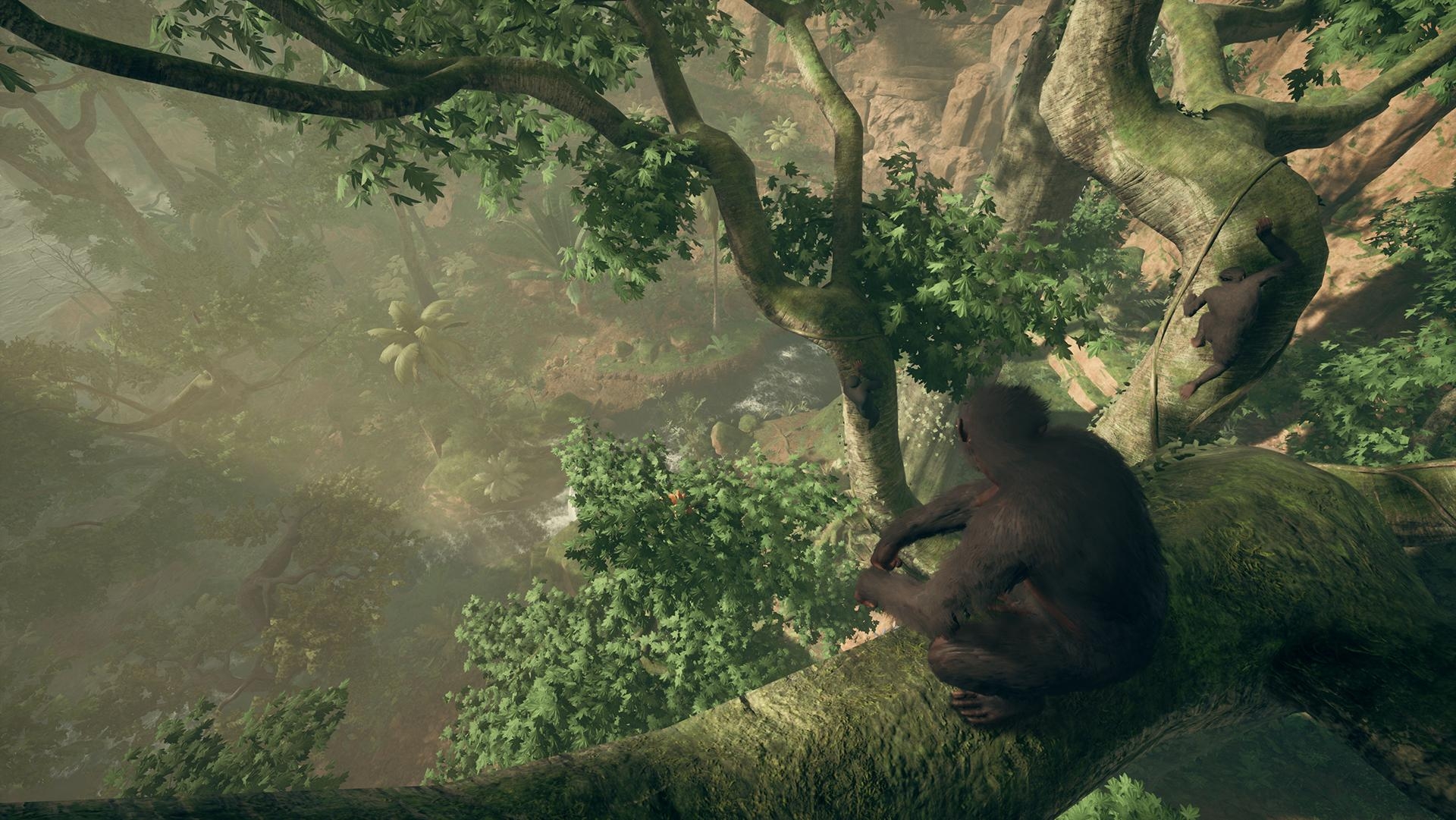 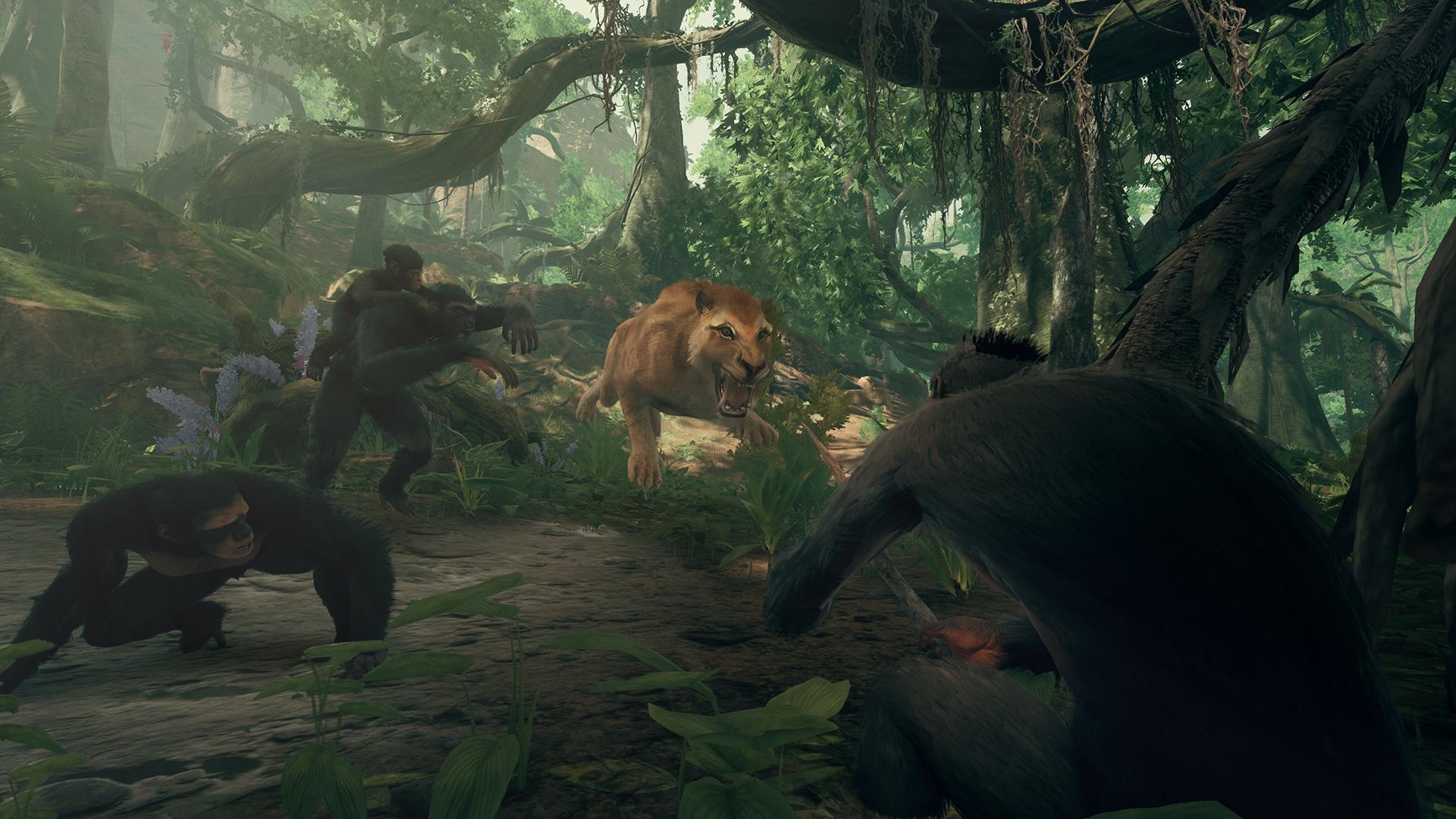 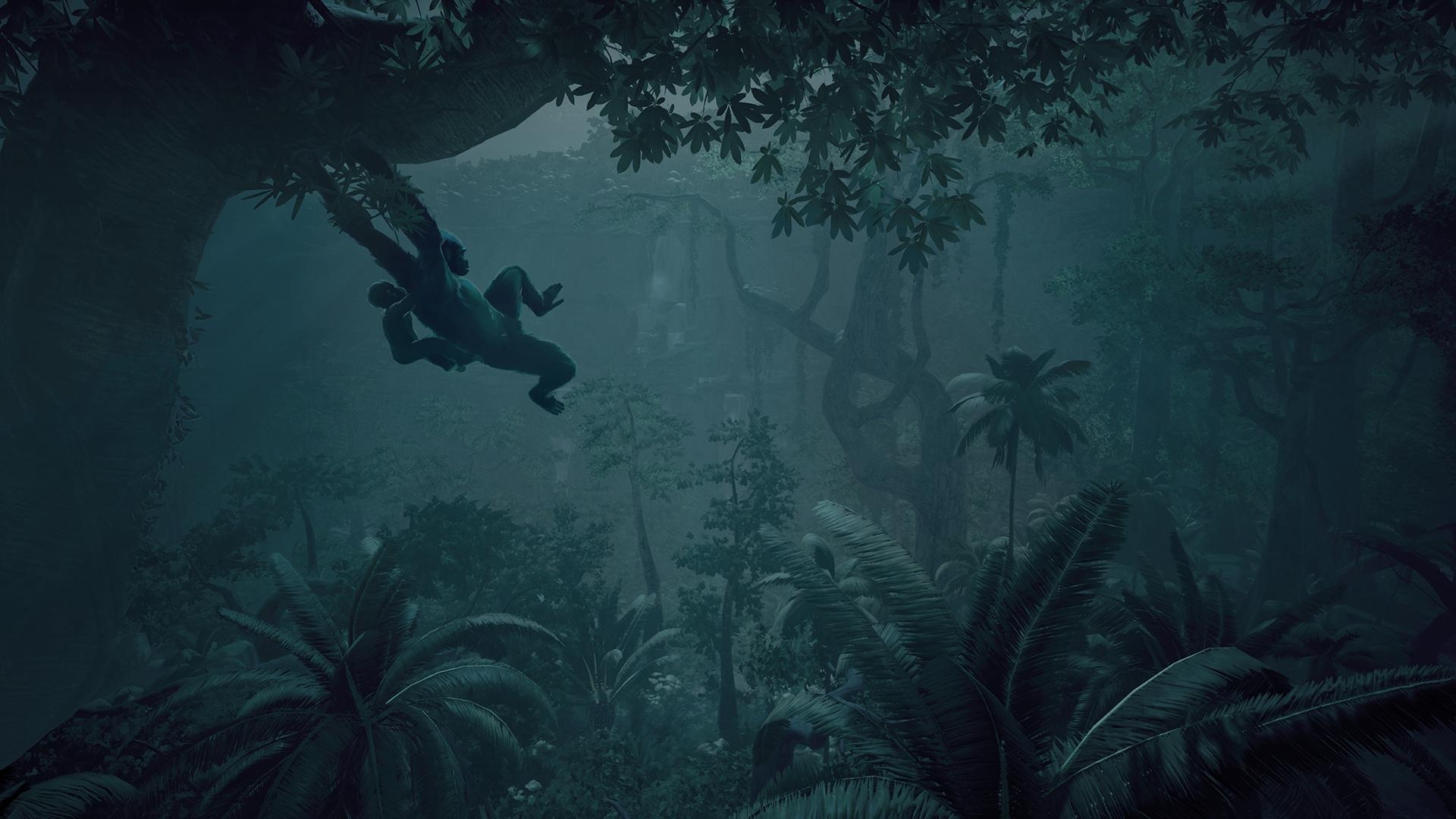 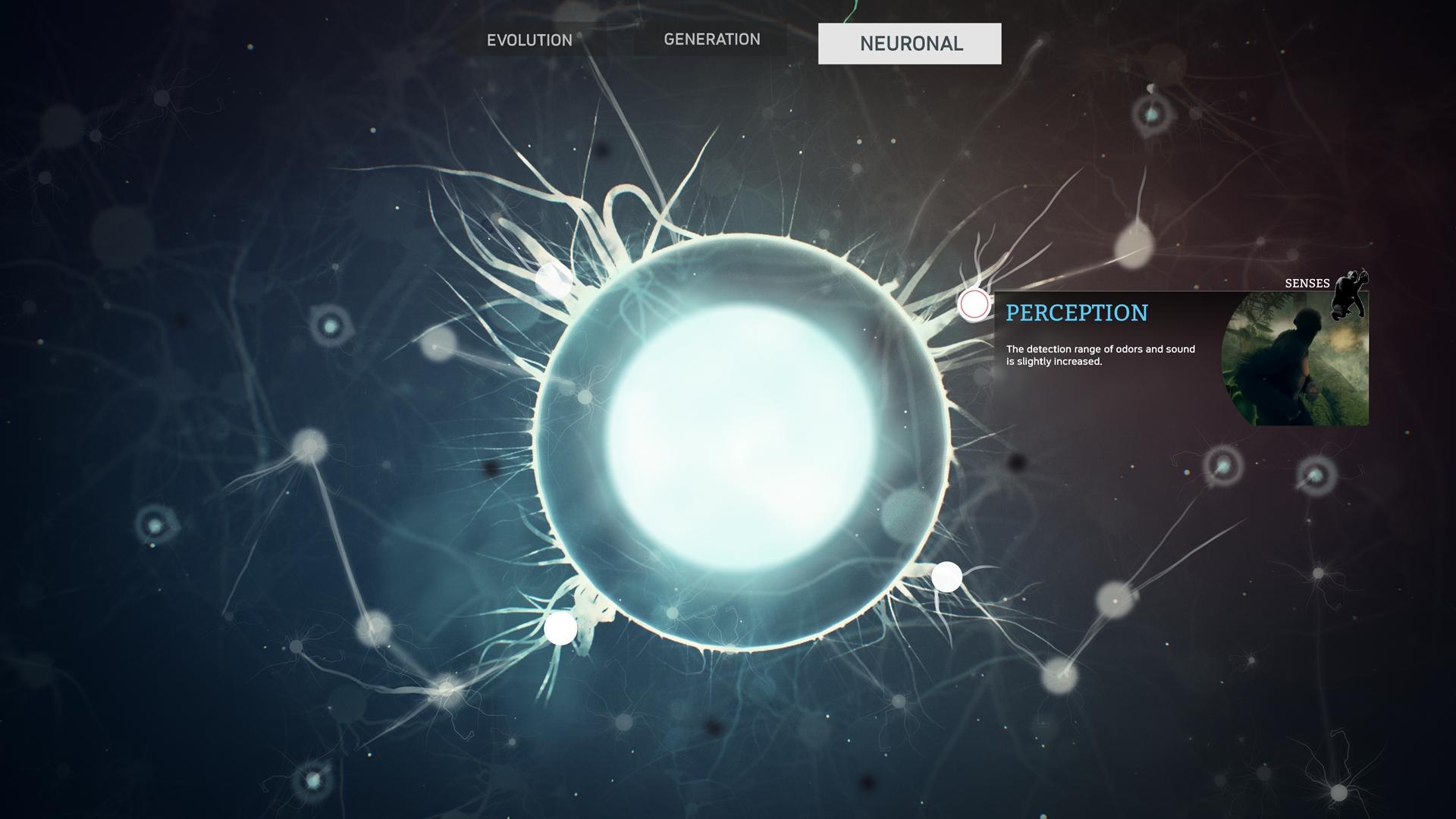 Description:
Note! The game is activated on the Epic Games Store. Ancestors: The Humankind Odyssey will appear on Steam a year after launching on other exclusive digital PC platforms. Ancestors: The Humankind Odyssey is a third-person survival simulator invented by the creator of Assassin’s Creed. Explore the open world, expand your possessions and develop the clan to move to the next stage of evolution. Go on an incredible journey through the stages of human evolution, covering the period from 10 to 2 million years ago. It will begin in Africa of the Neogene period, even before the appearance of people. Explore a beautiful and merciless world, jump from branch to branch in the jungle and hunt in the grassy savannah. Choose abilities that you pass on to the next generation: from making tools to the trickiest ways to protect yourself from predators. As in real life, do not forget to eat, drink and sleep so that you have the strength to cope with any threat. Develop your clan and increase its size, overcoming important stages of human evolution. The decisions you make will go down in the clan’s chronicle and ultimately determine its fate. Features: Conquer ruthless Africa: explore Africa of the Neogene period at the dawn of mankind, 10 million years BC. Travel through the beautiful, but at the same time merciless world, inspect the dense thickets of jungle from the tops of trees and sneak in the golden grass of the savannah. Enjoying the beauty, do not forget about the changing weather, predators and other dangers.
Expand your possessions and develop your clan: increase your chances of survival by teaming up with other members of your species and laying the foundation for future generations. Manage different members of the clan, create families and together scare away predators. Overcome fear, explore unknown areas.
Evolve over generations: explore, learn and survive, witness the physical and mental evolution of our ancestors. Playing as one of them, embark on a journey through the key stages of human evolution, spanning a period from 10 to 2 million years ago. Make important discoveries and develop abilities that will subsequently transfer to ardipithecus and Australopithecus.
Choose your way of survival: evolution has many paths. It depends on your decisions how exactly you will overcome difficulties, increase the number of species and transmit knowledge to new generations. Choose well-defined characteristics or take a more balanced approach. The fate of the clan depends on you - which means that each player has his own adventure.