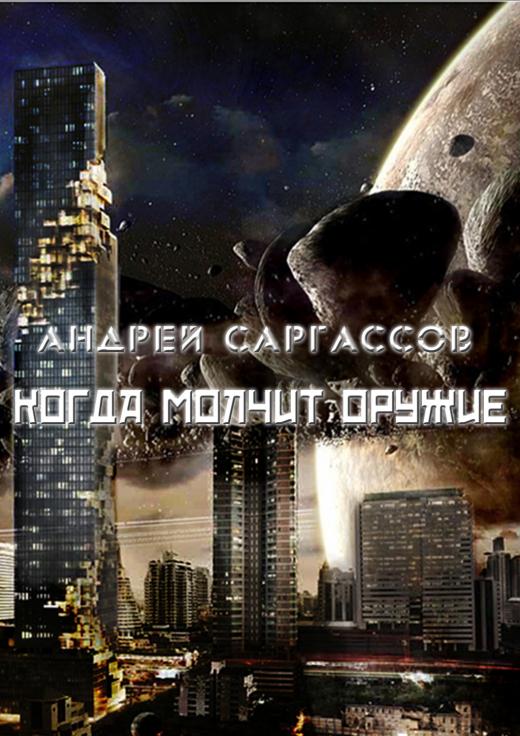 Саргассов information about the seller and his items
offlineAsk a question

Vast empire headed by the Earth owns dozens inhabited planets - colonies that supply it minerals and most importantly - the food, in which the earth needs particularly due to catastrophic overpopulation. Suddenly, one of the colony, the planet ANTOR, part of a planetary system geoid giant Trianon under the shining star Spica, cease all deliveries and openly declares its sovereignty.

To lose such a valuable voluntary food base with unlimited resources is unthinkable for the Earth, and the rebellious planet sent Ambassador Consul Federation to hold talks with the new government of the rebellious colonies. Behind him stands a mighty fleet invincible combat fleet of the Earth with a secret orders to destroy the rebels, if we fail to settlement of the issue through diplomatic channels. The Secret Service, knowing about the presence of certain antorian superweapon, the planet sends a group of agents to ascertain the reasons for such confidence rebel victory.

What can withstand the squadron Land Cruiser equipped with such weapons, to which the stars tremble ?!

No one is unaware of unknown force of the universe, able to silence any weapon ...

Related to item "Andrew Sargassum. When a silent weapon. FB2.":