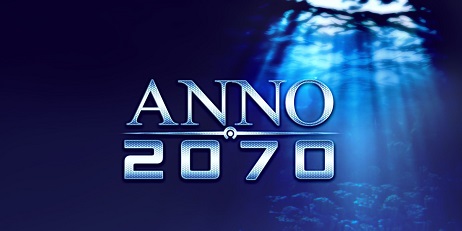 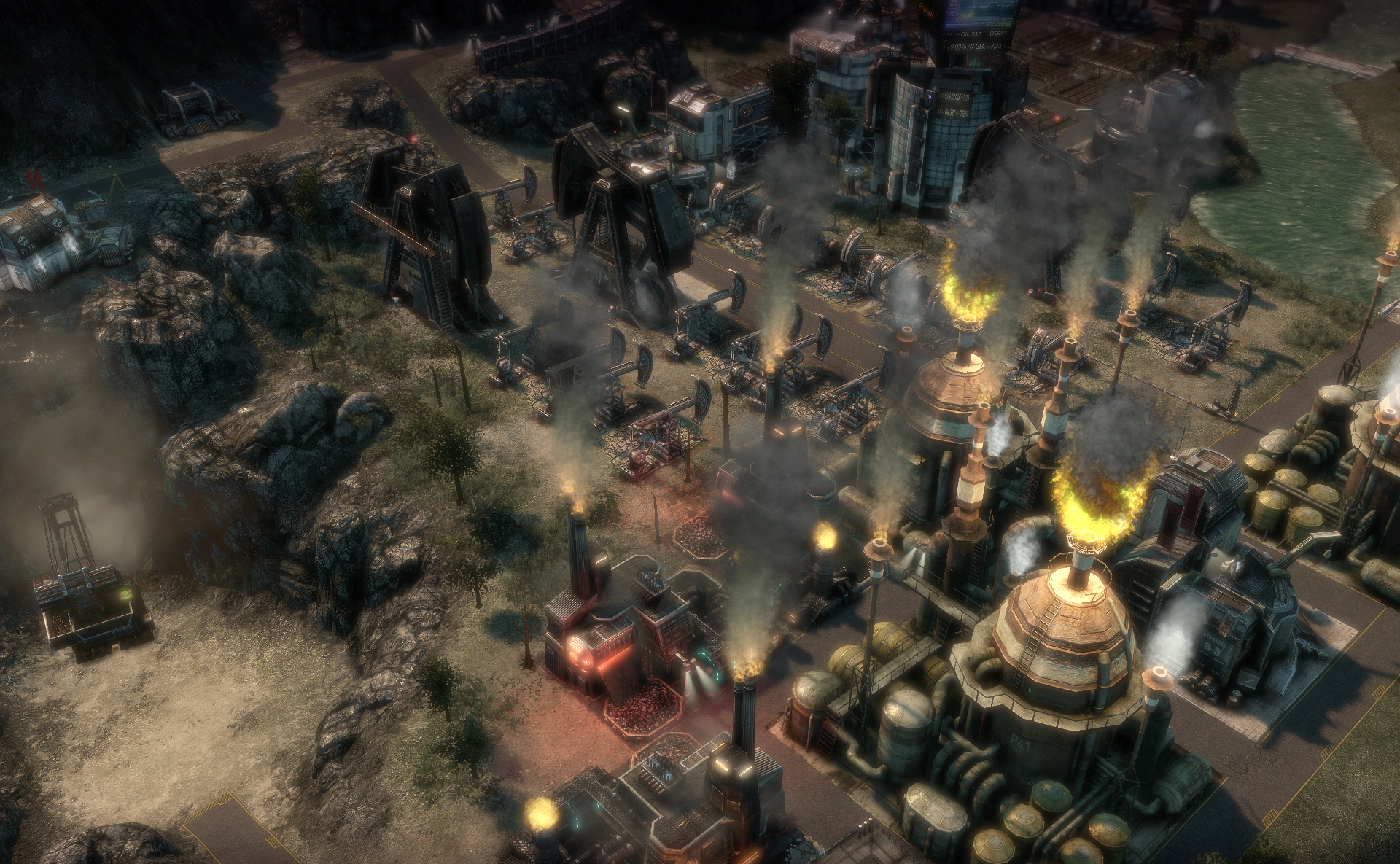 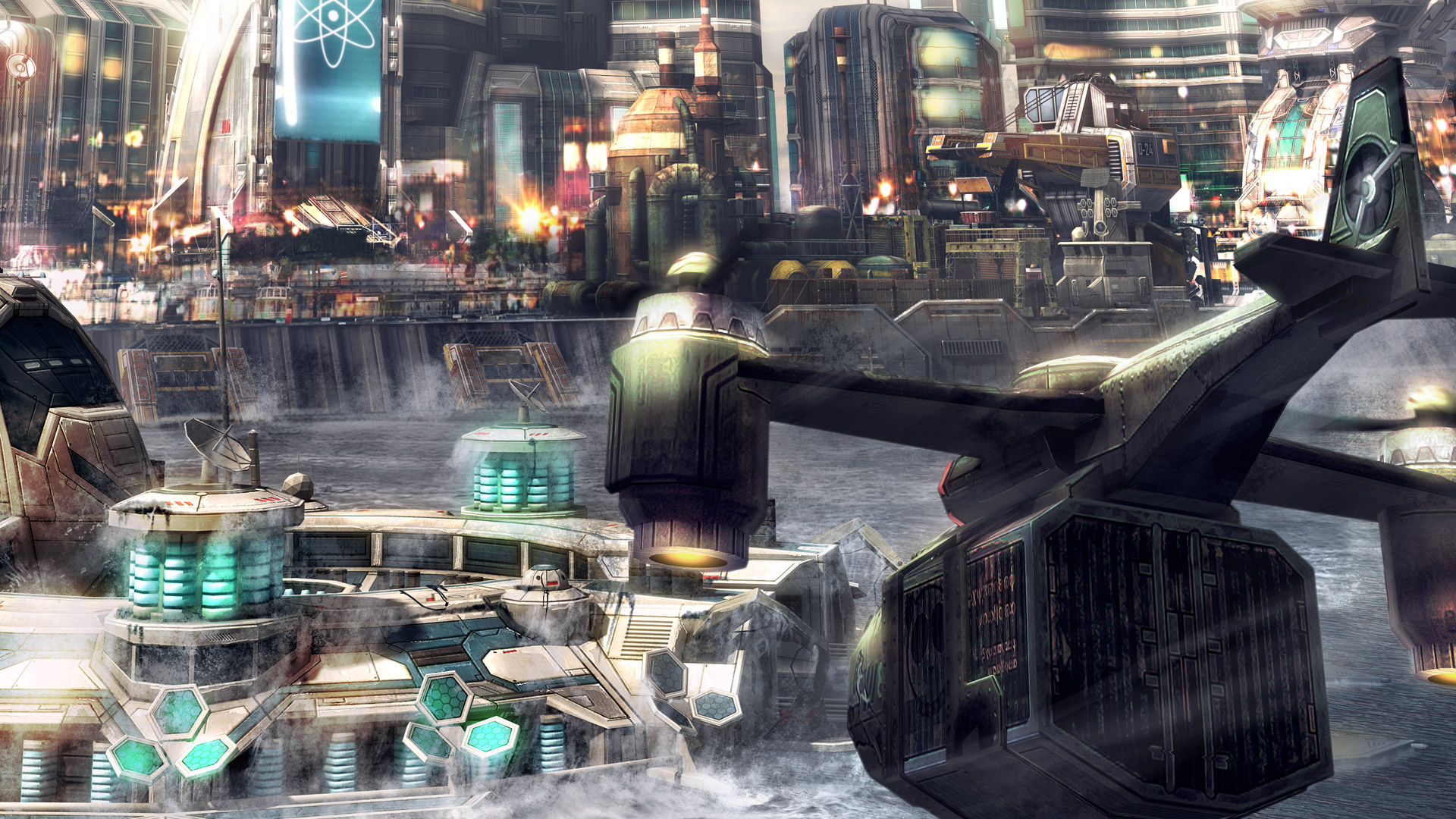 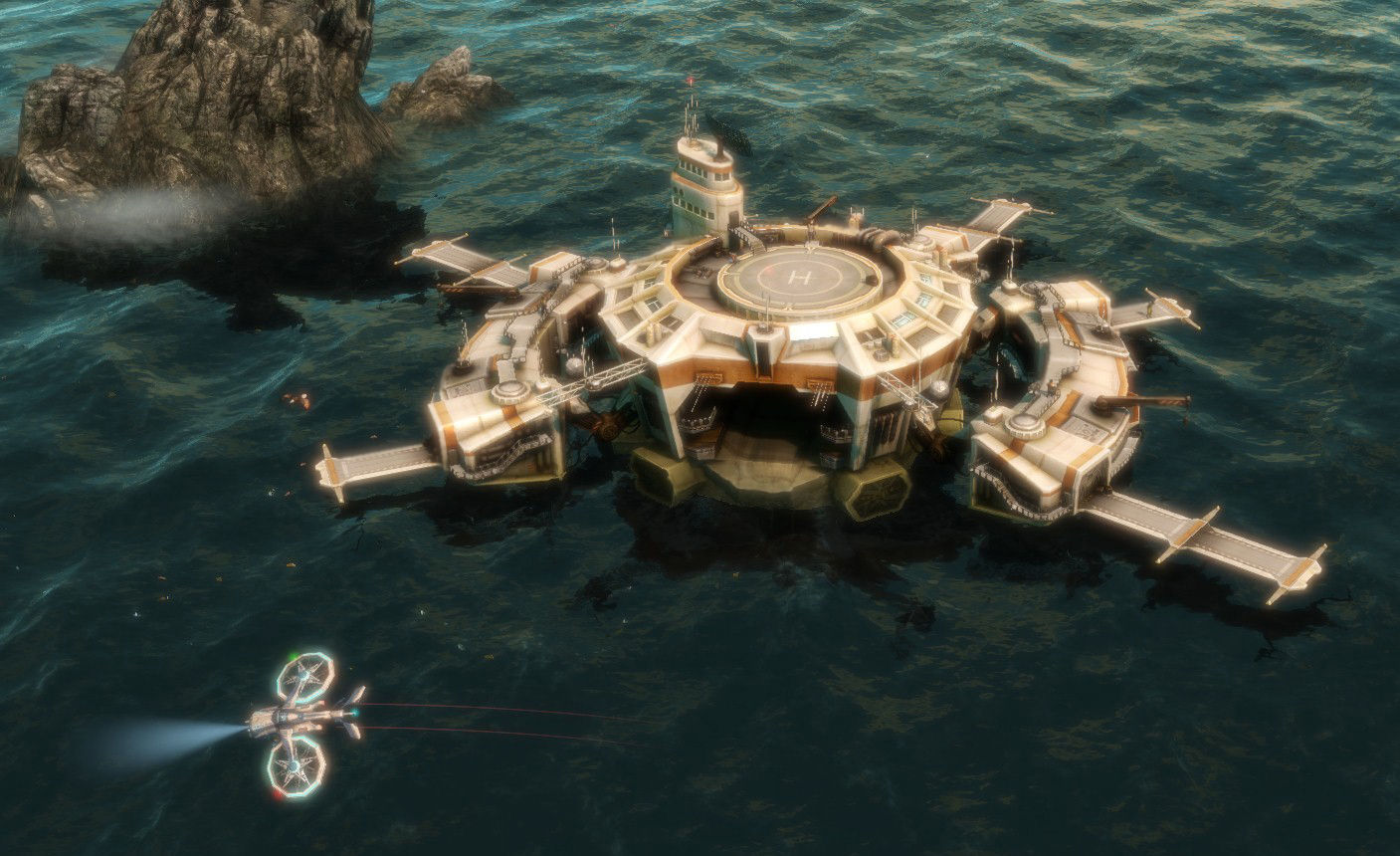 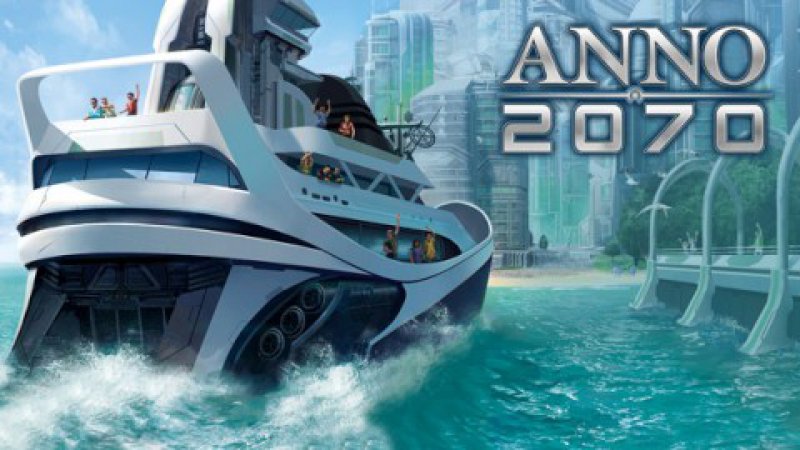 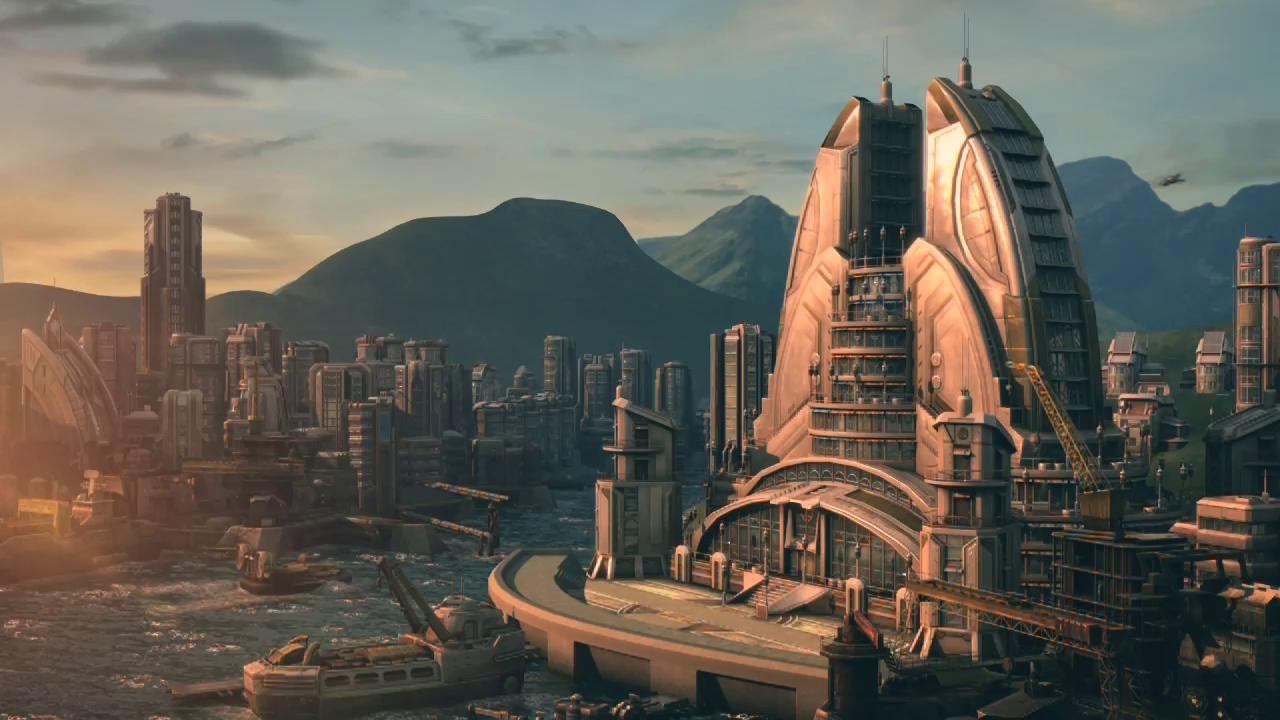 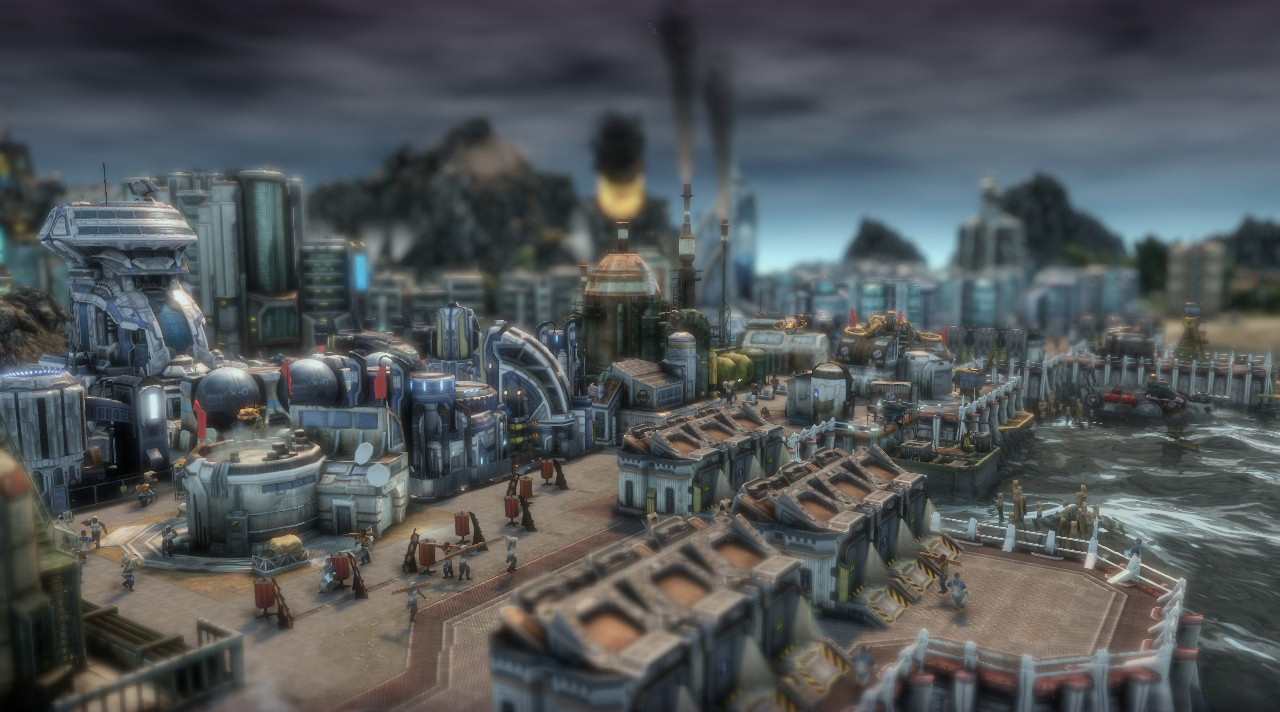 Uploaded: 15.12.2017
Content: text 49 symbols
Loyalty discount! If the total amount of your purchases from the seller AllGameSeller more than:
If you want to know your discount rate, please provide your email:

The game takes place in 2070. This game - a simulator of a manager, who needs brick by brick to build a huge city with its intricate infrastructure and production, gradually increase their population, to listen to the needs of the population and trade / war with its neighbors.
This applies to the rulers, building their empire - they will have to live with environmental and climate problems, since the construction of cities world Anno 2070 will change and in their own jealously respond to all that the player will make a few sushi scraps suitable for life.
In addition to the single player campaign, promising a lot of tests and "plot twists" in Anno 2070 there are popular among players of "endless" game mode, which essentially boils down to the creation of the largest possible civilization, and multiplayer with a variety of "innovative" ideas.