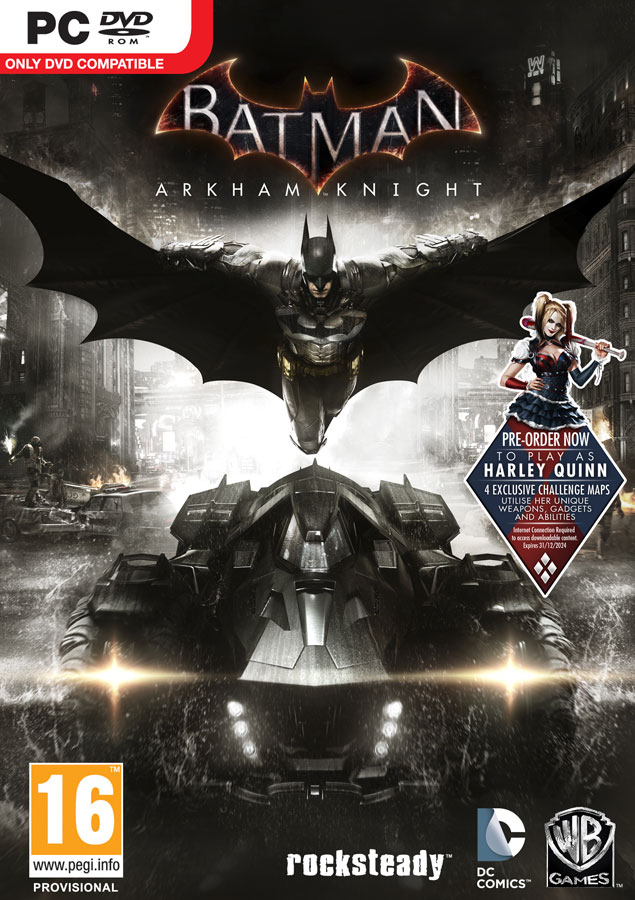 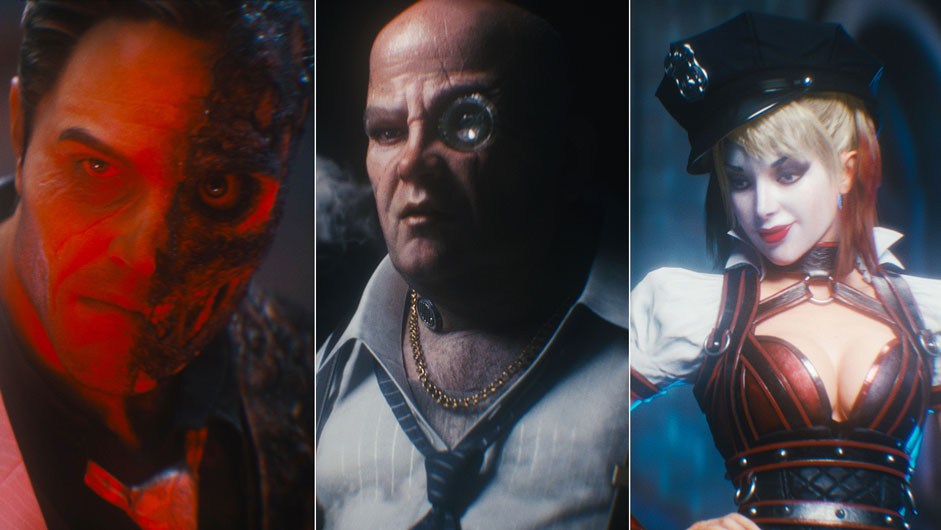 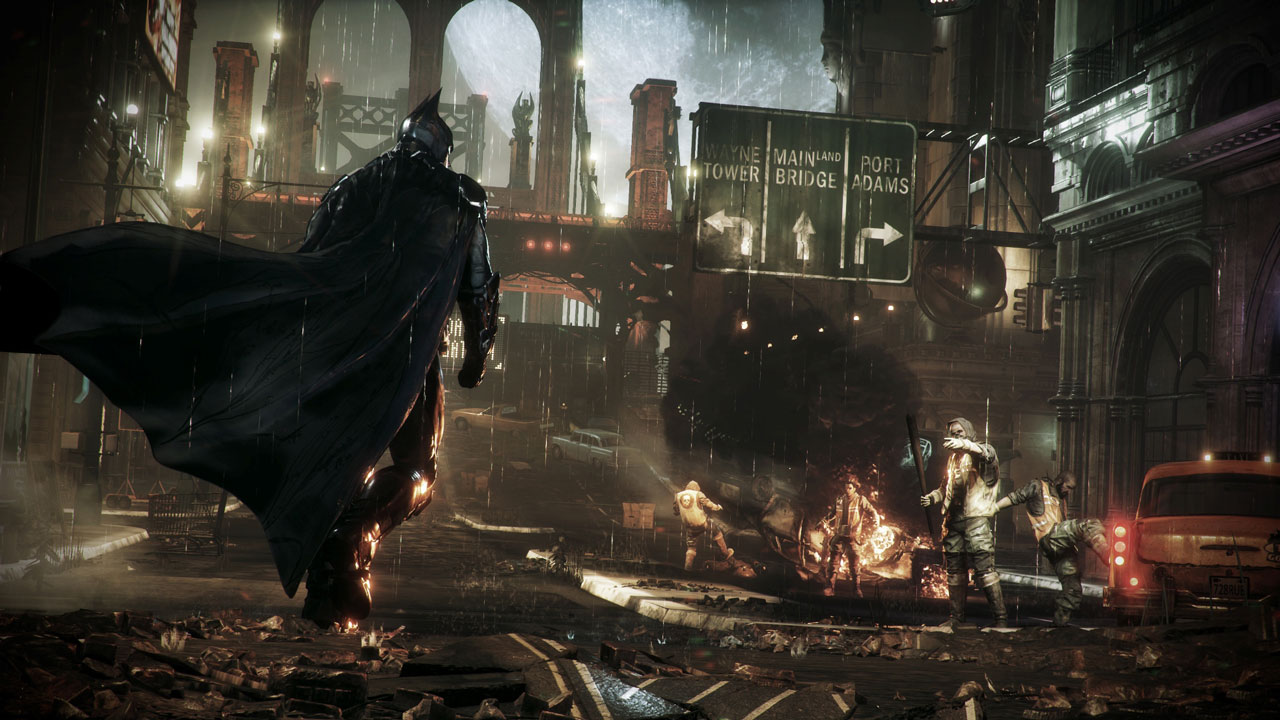 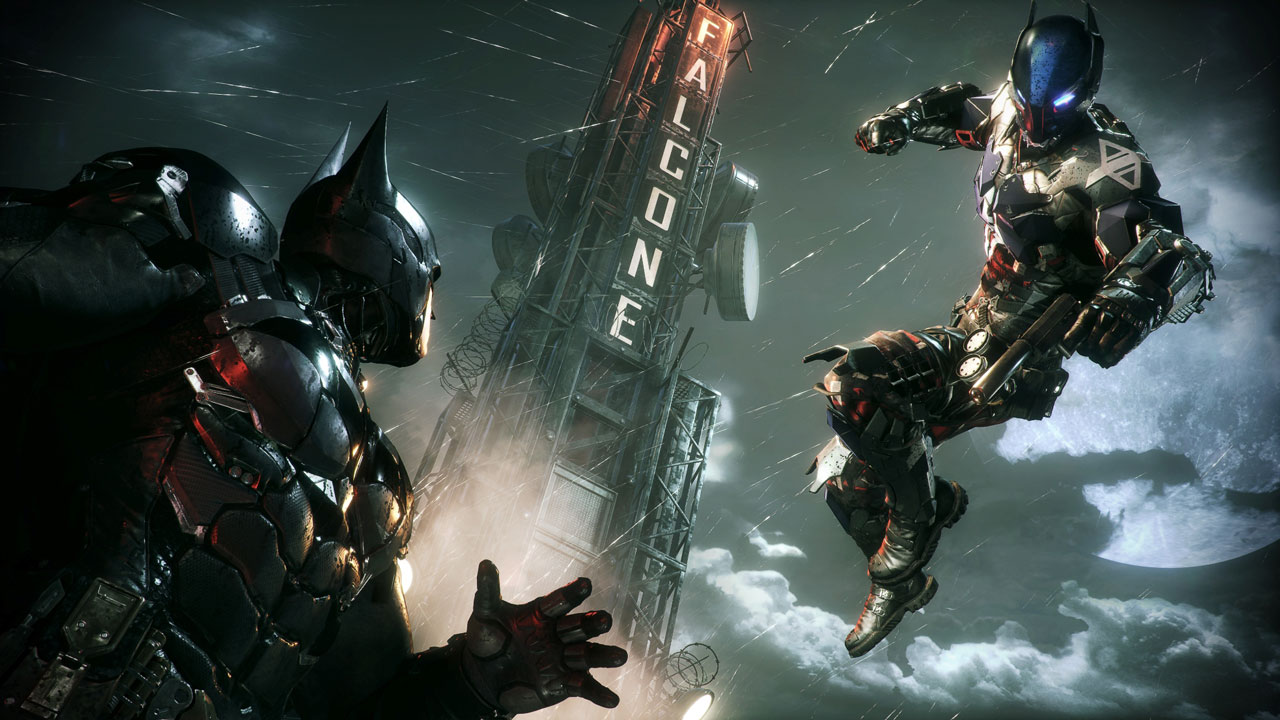 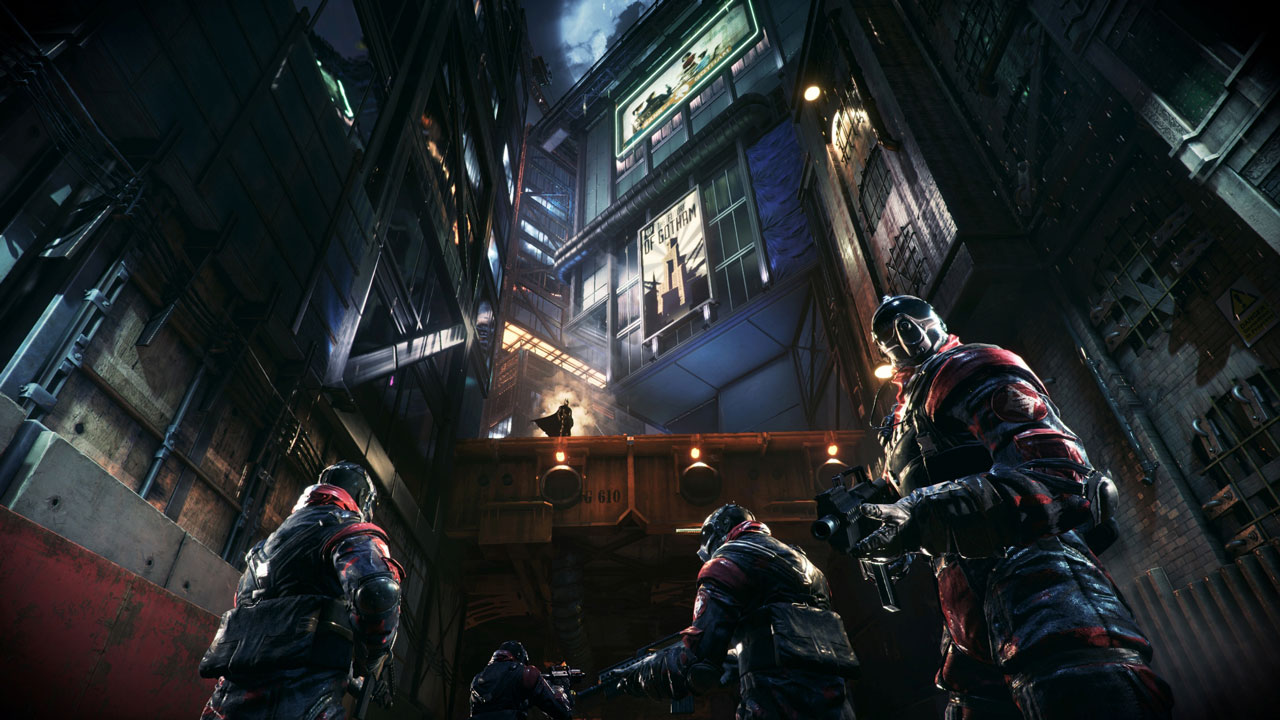 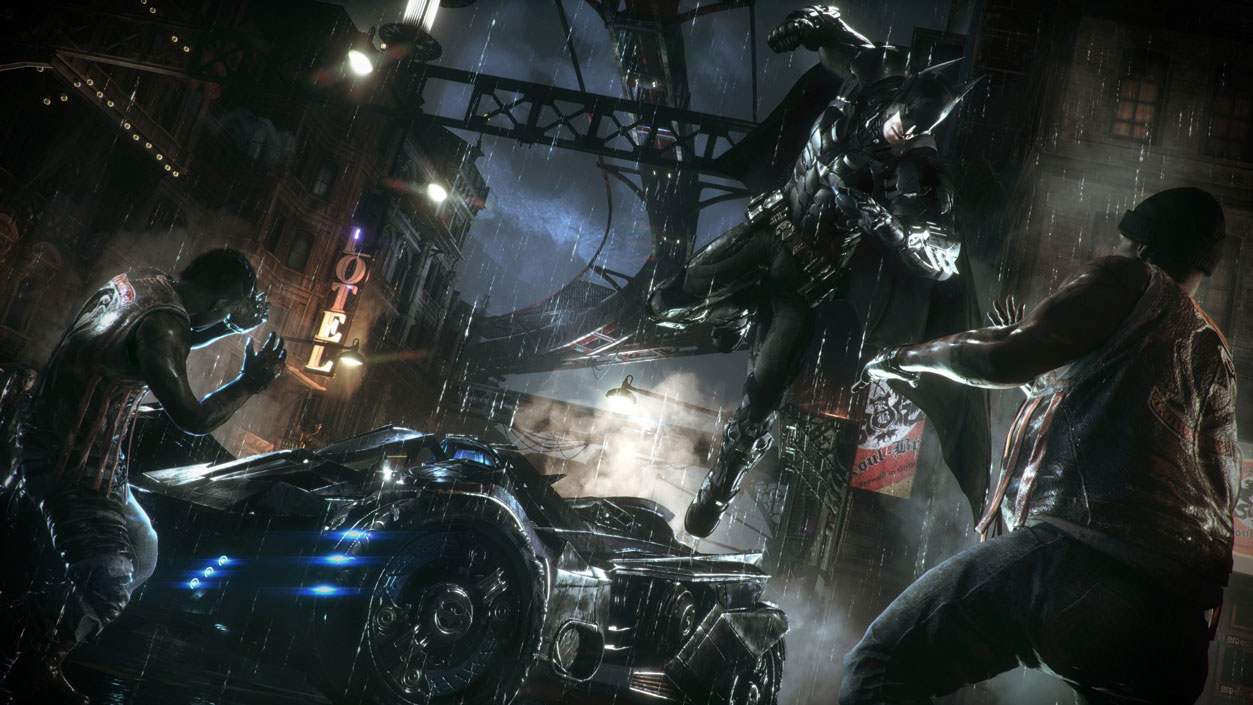 After completing the purchase of Batman: Arkham Knight, you receive the license key activated instantly upon payment in personal account http://www.oplata.info

►Game description:◄
"Batman: Arkham Knight" – the end of the iconic series from Rocksteady Studios, which includes the game Batman: Arkham Asylum and Batman: Arkham city". The game, developed exclusively for next generation platforms, will debut a new, unique Batmobile, which – for the first time in the history of the series players will have the opportunity to operate freely. Players will be able to feel in the role of Batman – soar in the sky over Gotham city, exploring the city streets or rapidly paving their way behind the wheel of the famous Batmobile. In a Grand final series the Dark Knight will face an unprecedented threat to the city he swore to protect. In Gotham once again resurfaced Bogey to unite villains of all stripes... they All want one thing – to destroy Batman.

►Features:◄
• "Be The Batman". Become Batman and start with the Dark knight, the final Chapter of the Arkham trilogy. Players like never before, can feel like the world´s Greatest detectives with the emergence of the Batmobile and improvements to special abilities, such as free fighting, stealth and navigation.

• The New Batmobile. The Batmobile was completely redesigned inside and out, purchasing a completely new look and a complete set of high-tech devices. Legendary machine is in the heart of the game design. In addition, this famous car enhances all abilities from Batman navigation and forensics to fight and solve puzzles, thereby creating a genuine feeling of a perfect marriage of man and machine.

• The epic conclusion to the Arkham trilogy - Batman: Arkham Knight" will plunge Gotham into an open war. Raids and minor collisions from the game "Batman: Arkham Asylum", was a part of a growing confrontation with the prisoners reached the hospital in "Batman: Arkham city" its culmination in the decisive battle for the future of Gotham.

• Study of the entire Gotham city. First time players will be able to visit any without exception place Gotham in the fully open and the nonlinear world five times superior to Arkham in size. Gotham was painstakingly and meticulously crafted with the same meticulous attention to detail which has glorified the Arkham series.

• Side missions in tracing criminals. Players will be able to immerse themselves in the chaos raging in the streets of Gotham.

• New combat techniques and devices. Players will have at their disposal more high-tech devices and methods of combat. New ability to use the device in flight will allow Batman right during bathing to use the batarang and hooks-cats of all kinds.

• Enter the activation key (to obtain it is necessary to buy Batman: Arkham Knight).