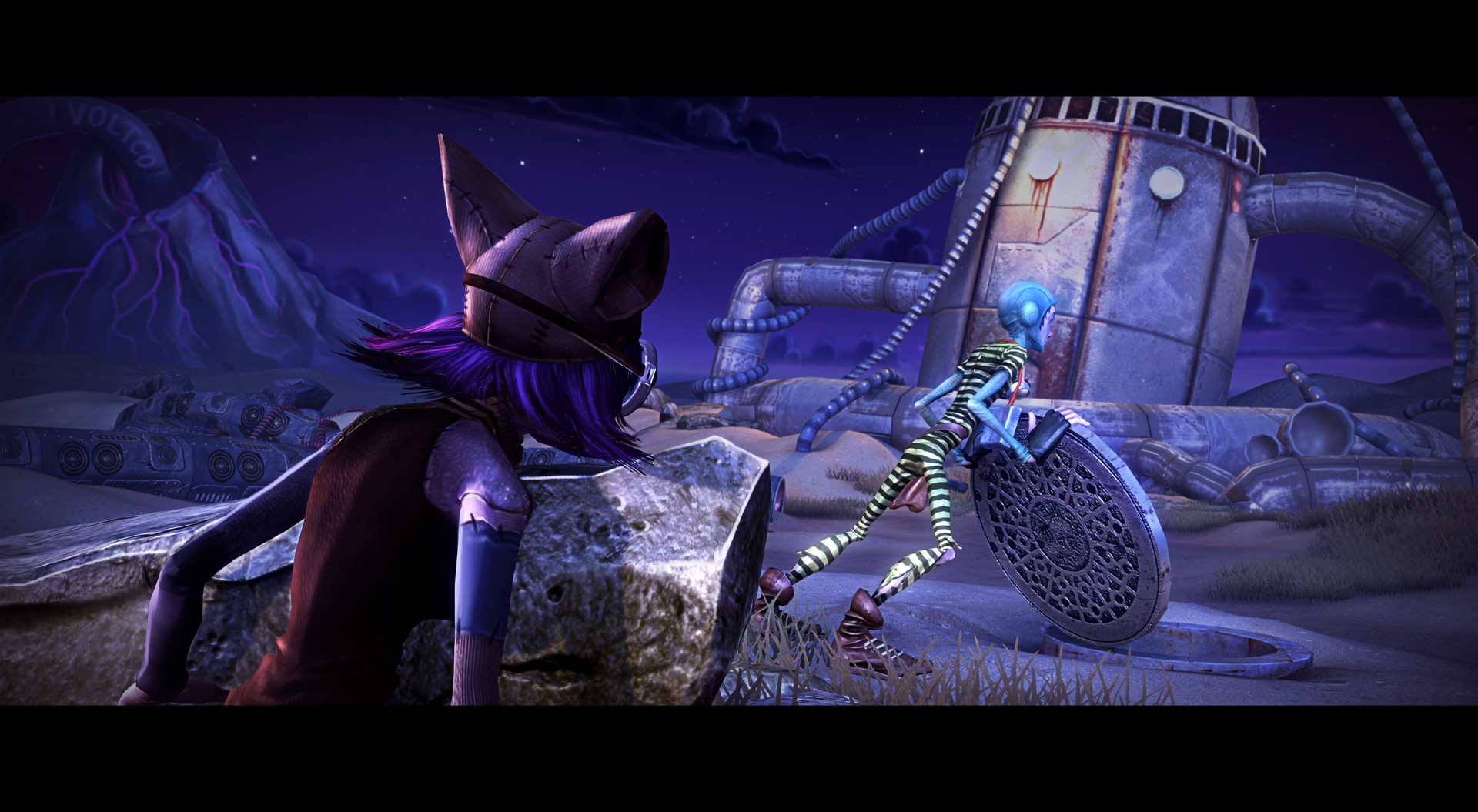 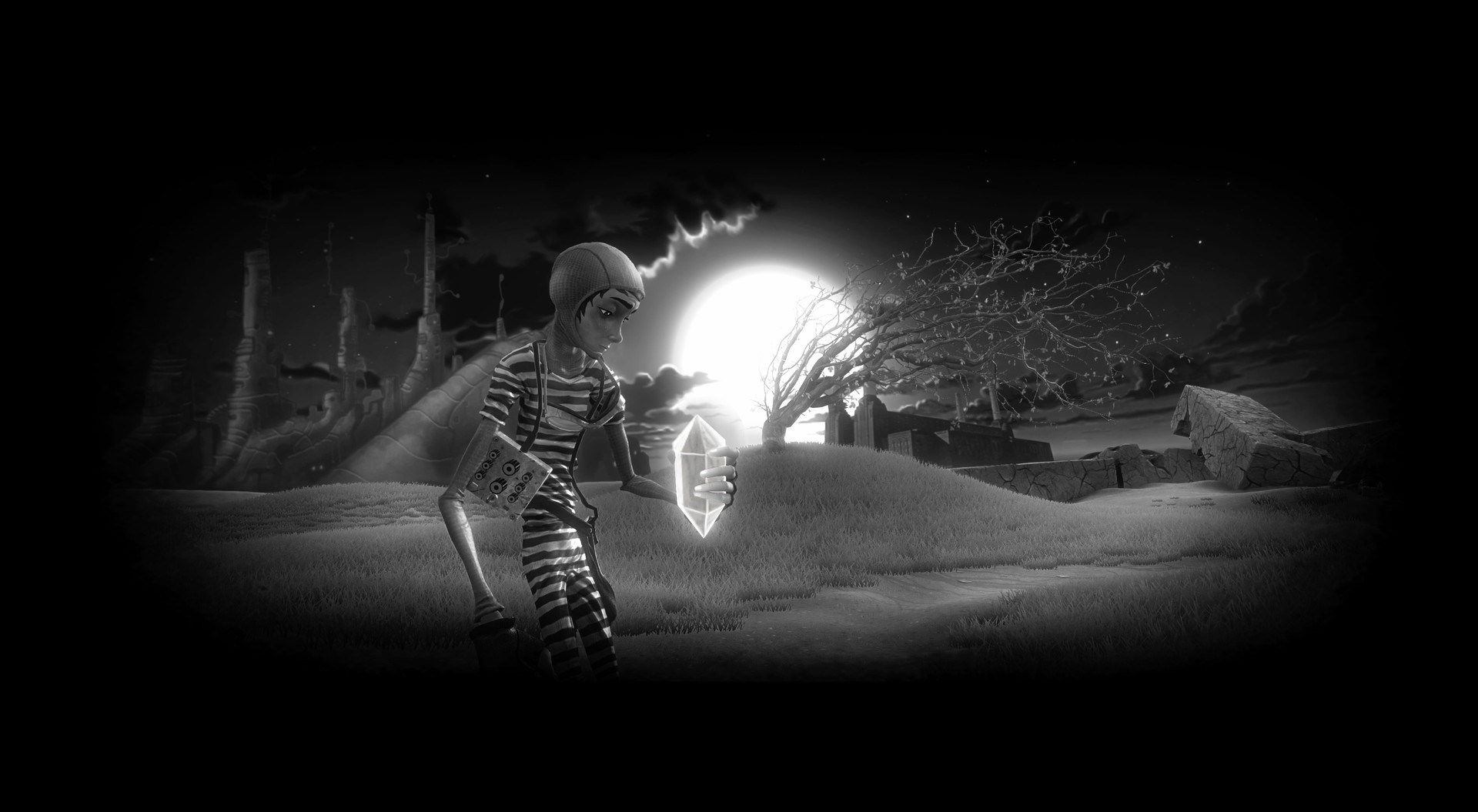 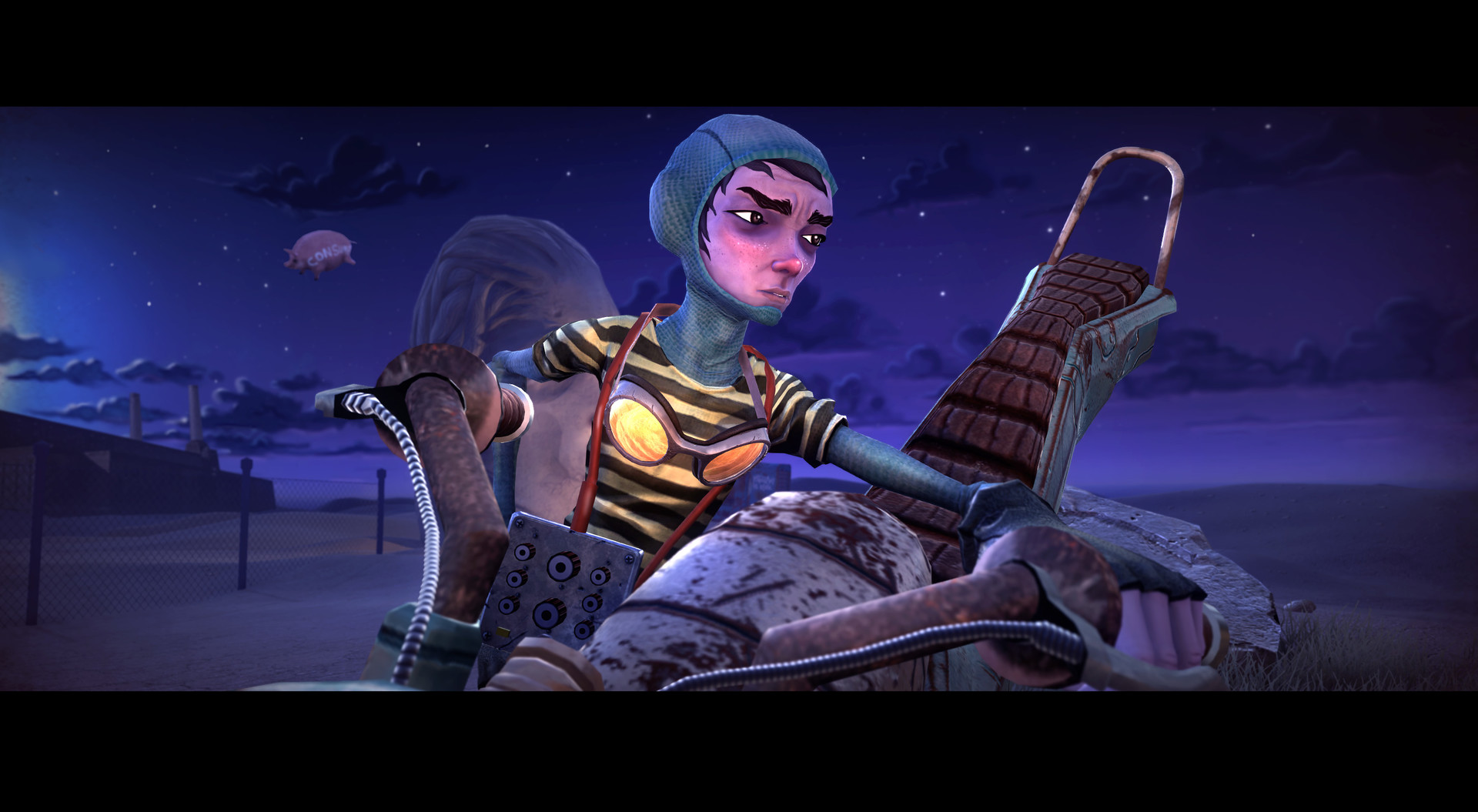 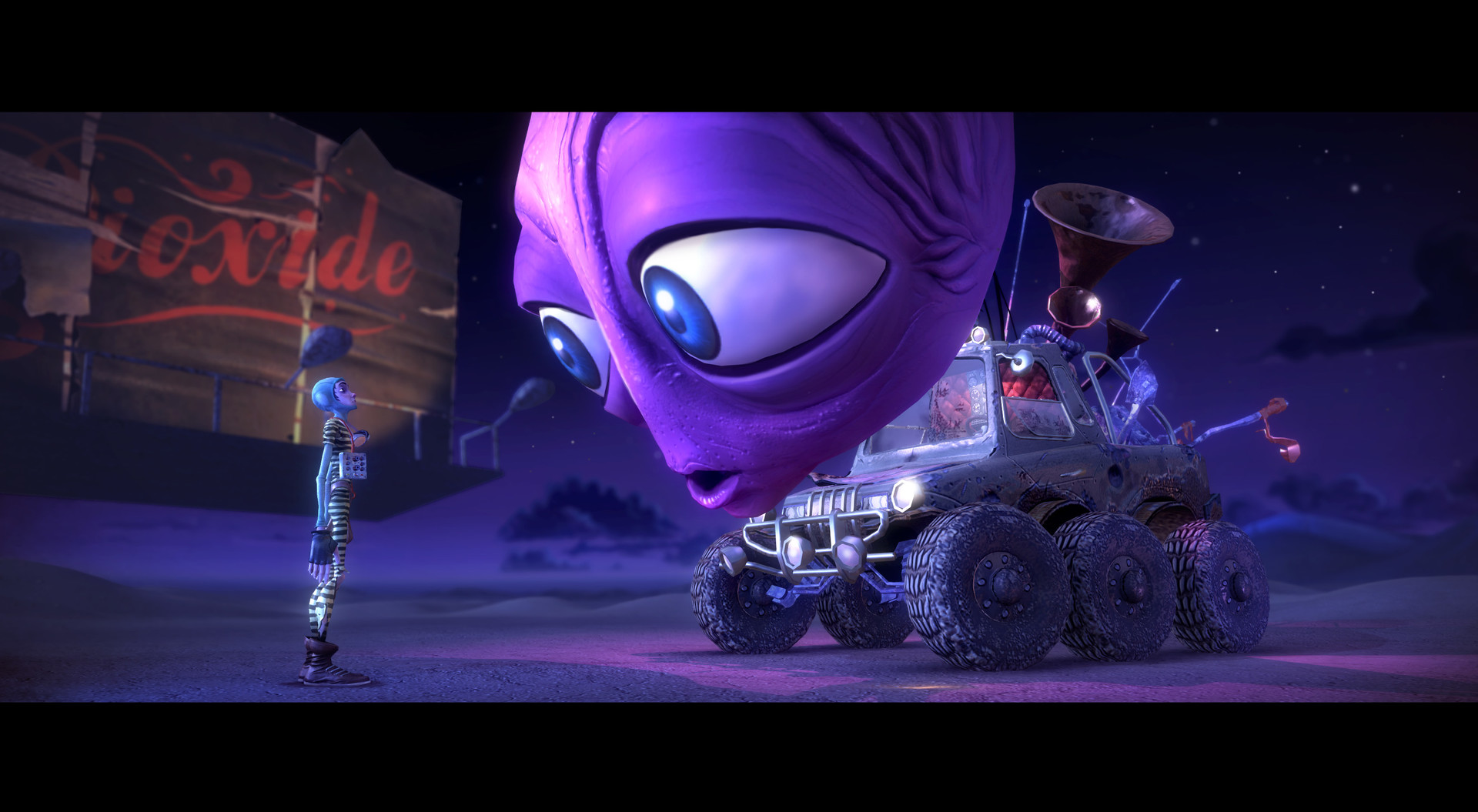 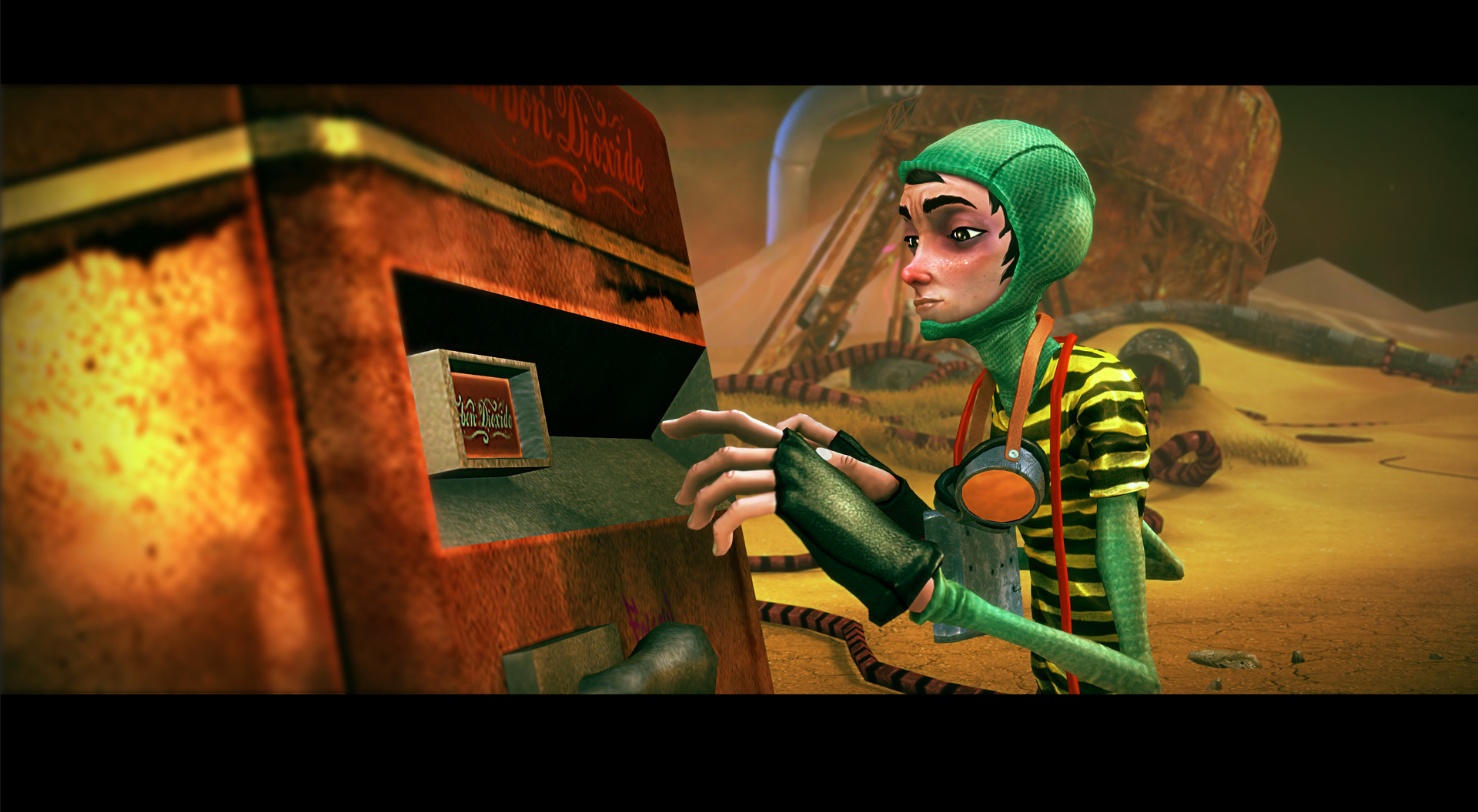 Beat the Game takes players on a journey with Mistik, the hero of Beat The Game, to uncover the mysterious, abstract universe he finds himself in after a motorbike crash. Mistik, though, is no ordinary hero - he’s a music producer. With the help of his trusty recorder, Mistik must collect the samples scattered around Beat The Game’s beautiful, dream-like environments in order to create the ultimate track. Esteemed house and techno producer, Marc Houle, is scoring the soundtrack, ensuring the player is always capable of crafting their very own club thumper.From discarded drum sticks to the clang of a stone on metal, Beat The Game’s environments are littered with an array of sounds and colourful characters. As you explore a hazy, surreal world, discovering interesting sounds, you gradually build up a library of samples. Crack open your sequencer and the audio of the game comes to life, allowing you to use your samples in any combination you like from mellow, dusty rollers to upbeat, acid house.You are not competing with anyone in Beat the Game. Nobody’s chasing you, there’s no one to kill. You’ll take your time, mix your sounds, try different combinations and enjoy your own soundtrack.Beat the Game is not a game to beat, it’s a journey into the beat..Key Features:* Original sounds and music compositions* Realtime film quality cinematic cutscenes* 8-Channel sound mixing with 24 discoverable sound options + effects* Play with your mouse and keyboard or a game controller* 4K Resolution support