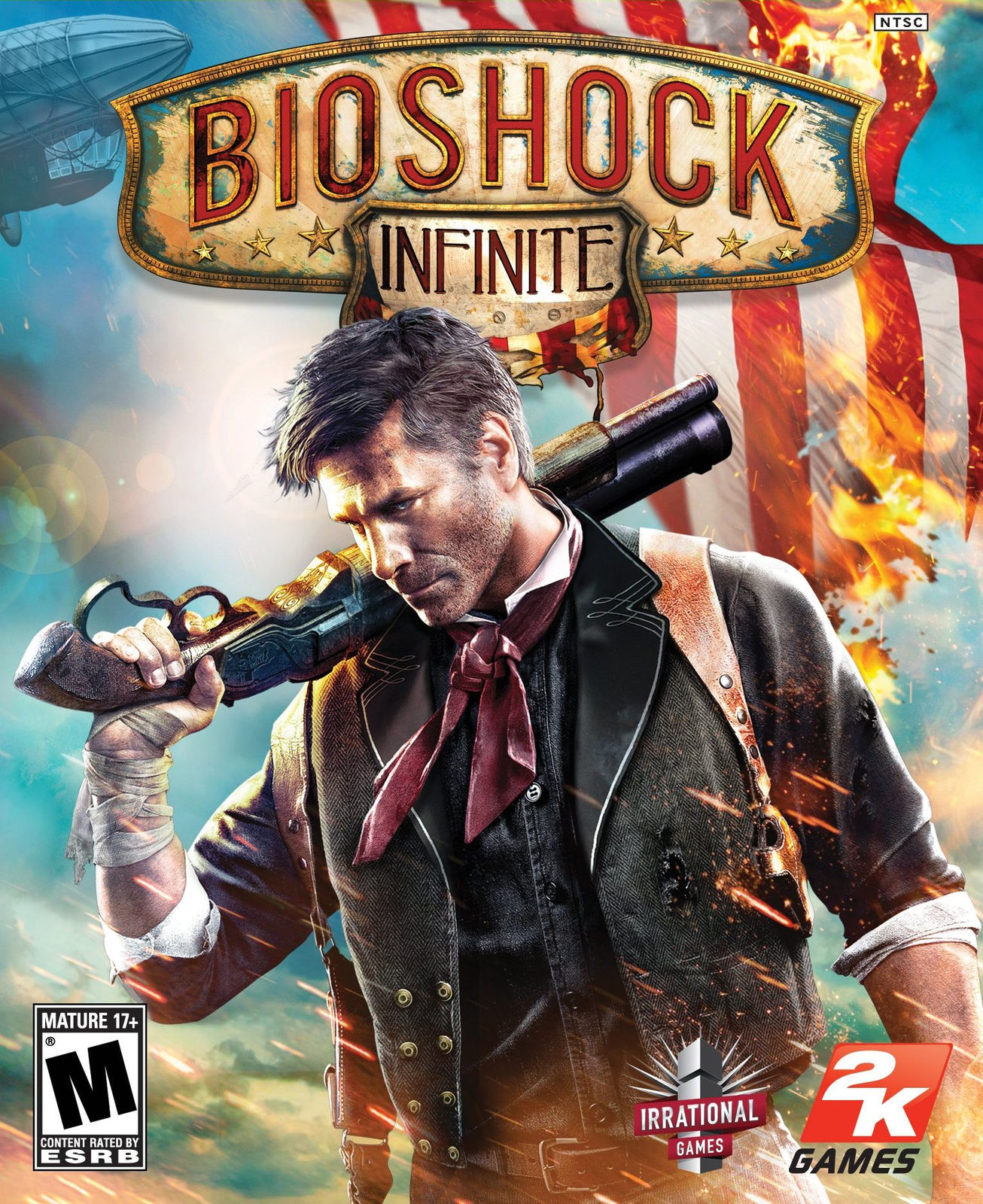 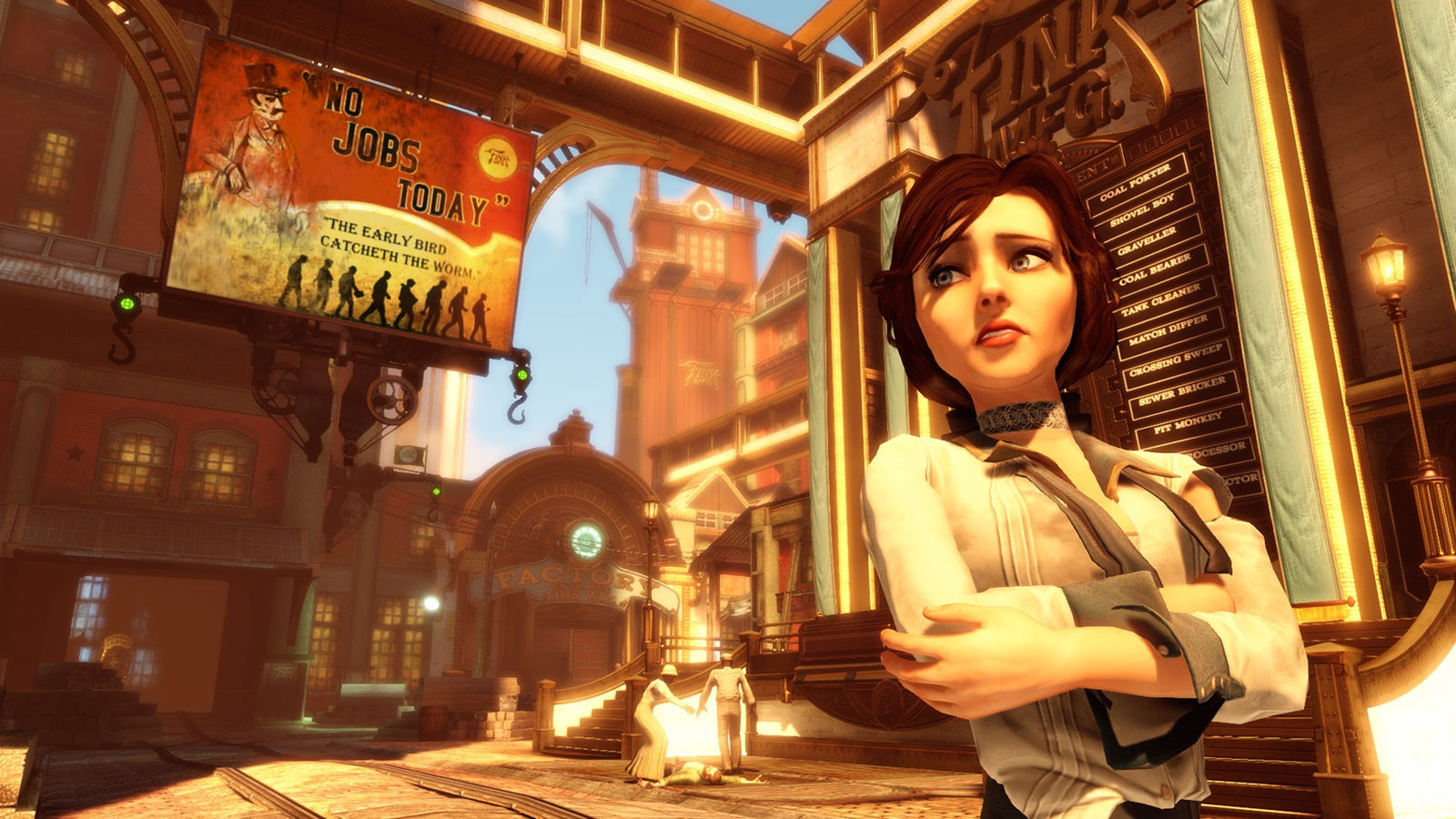 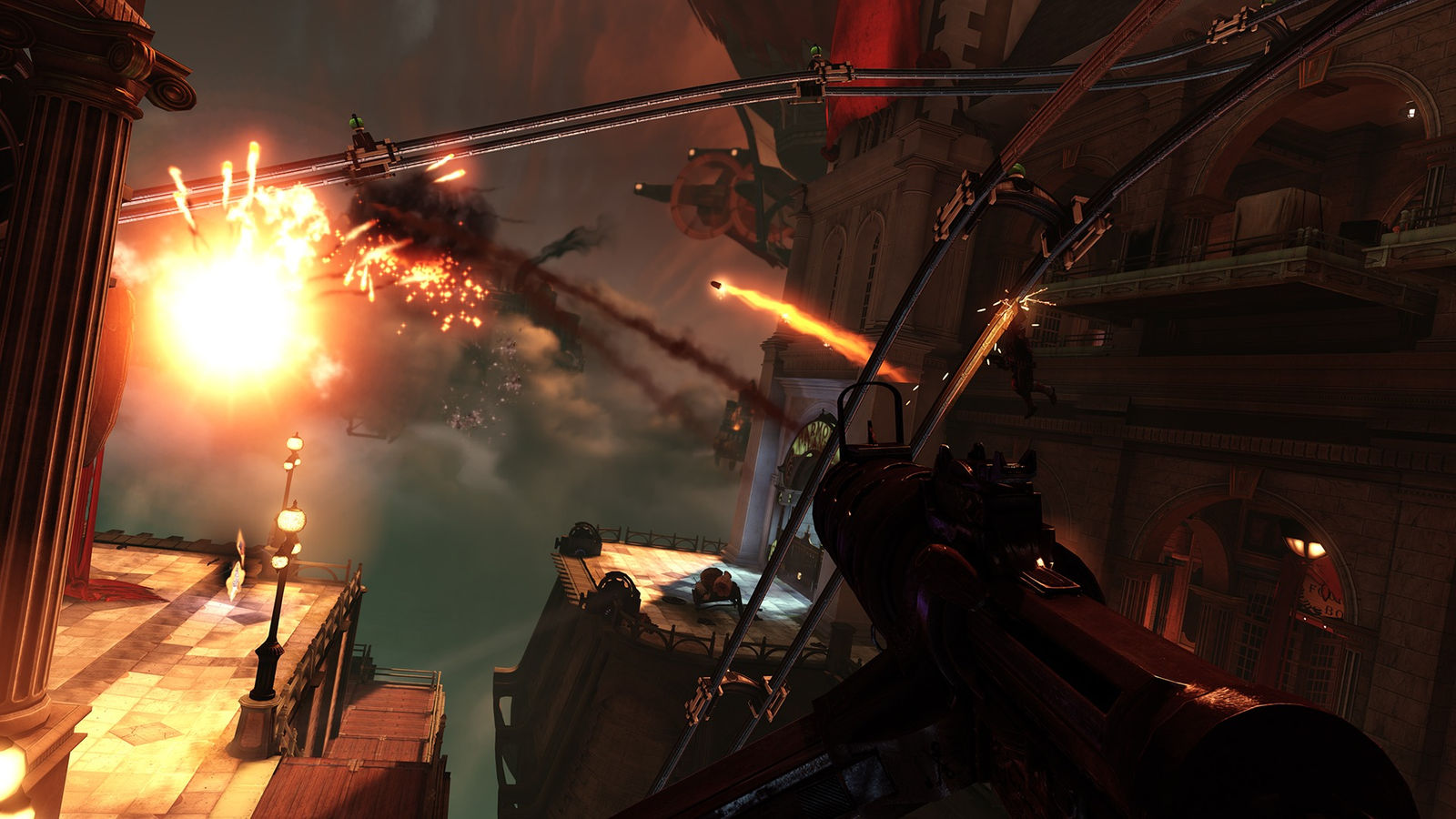 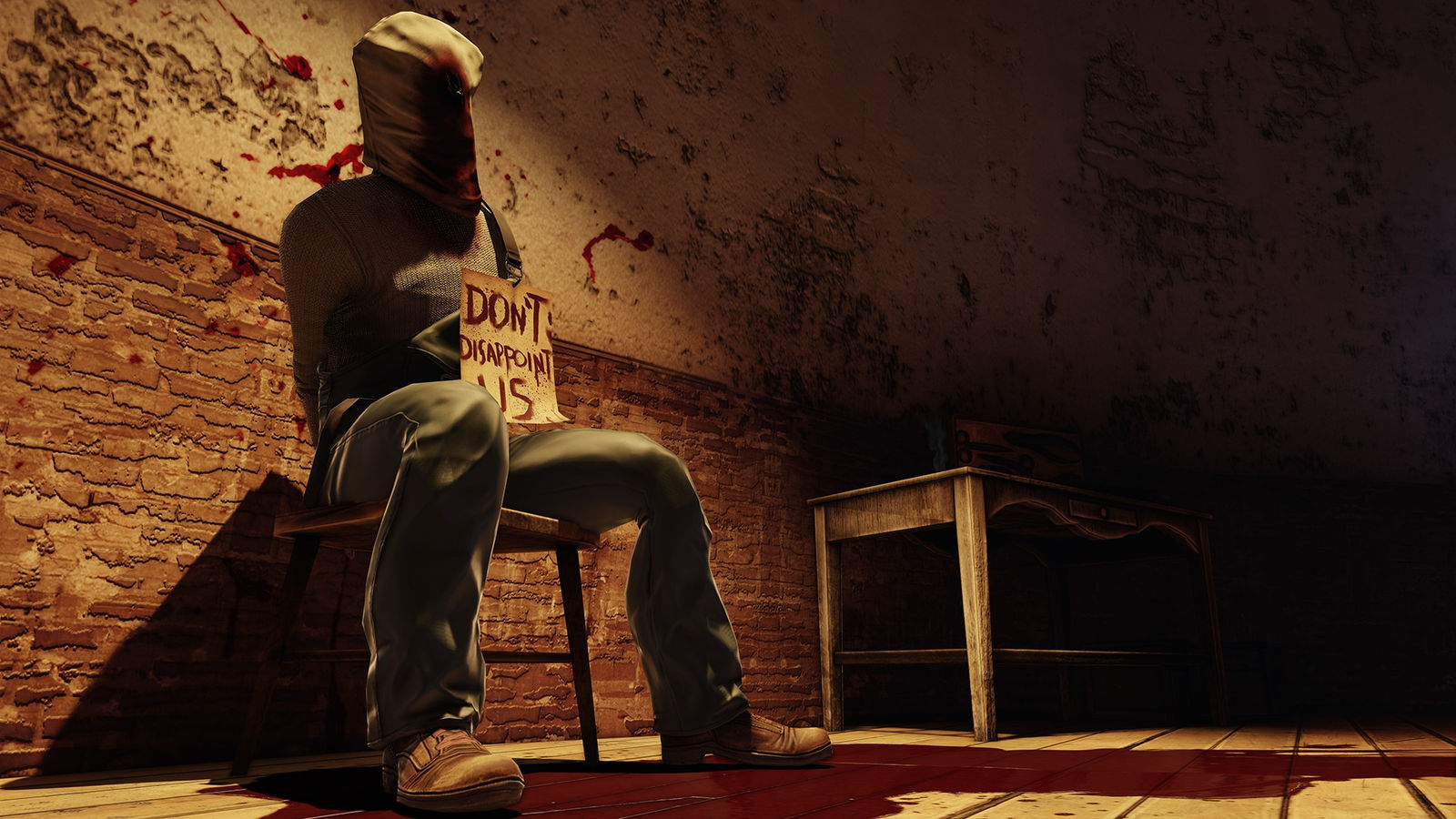 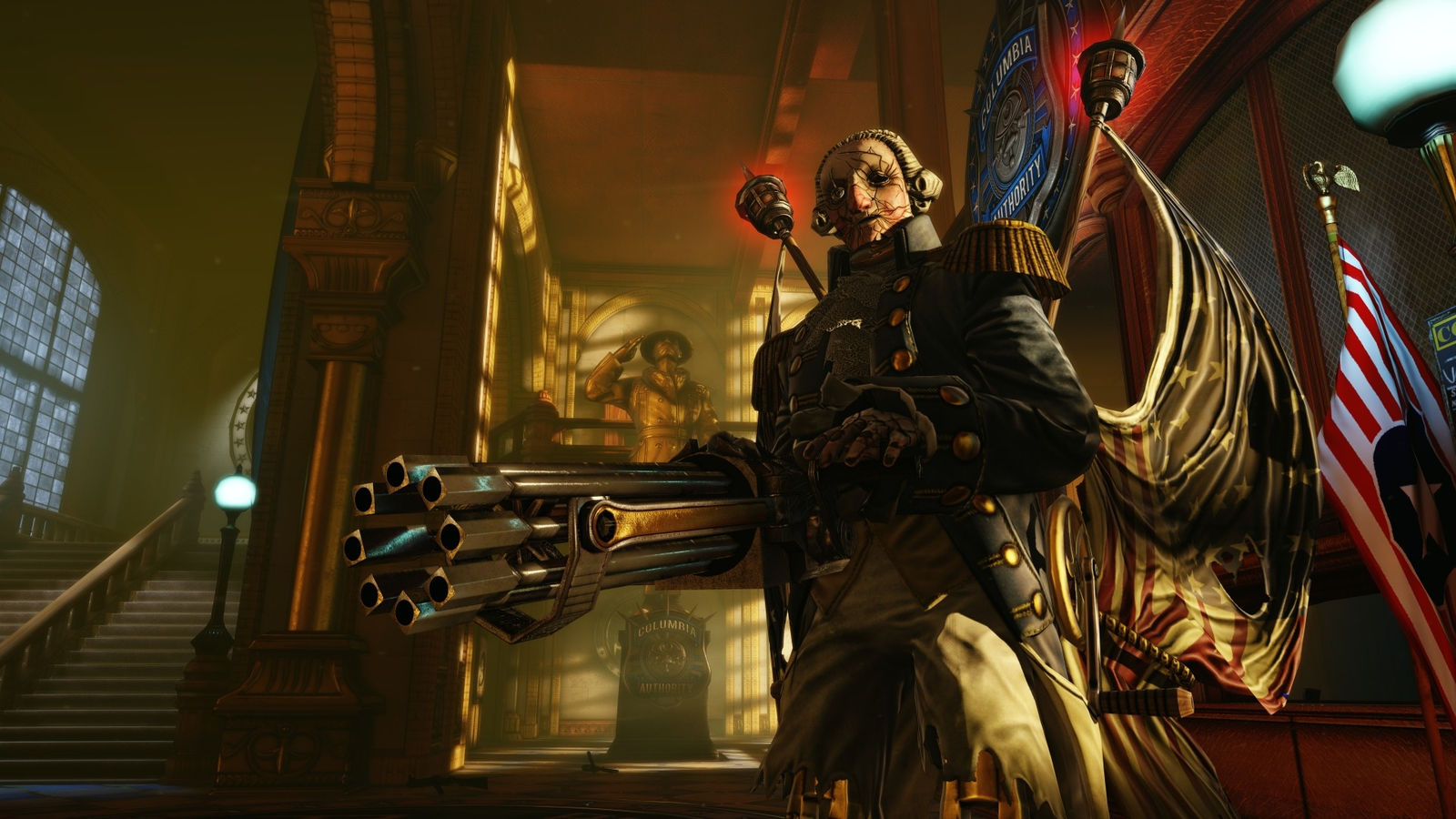 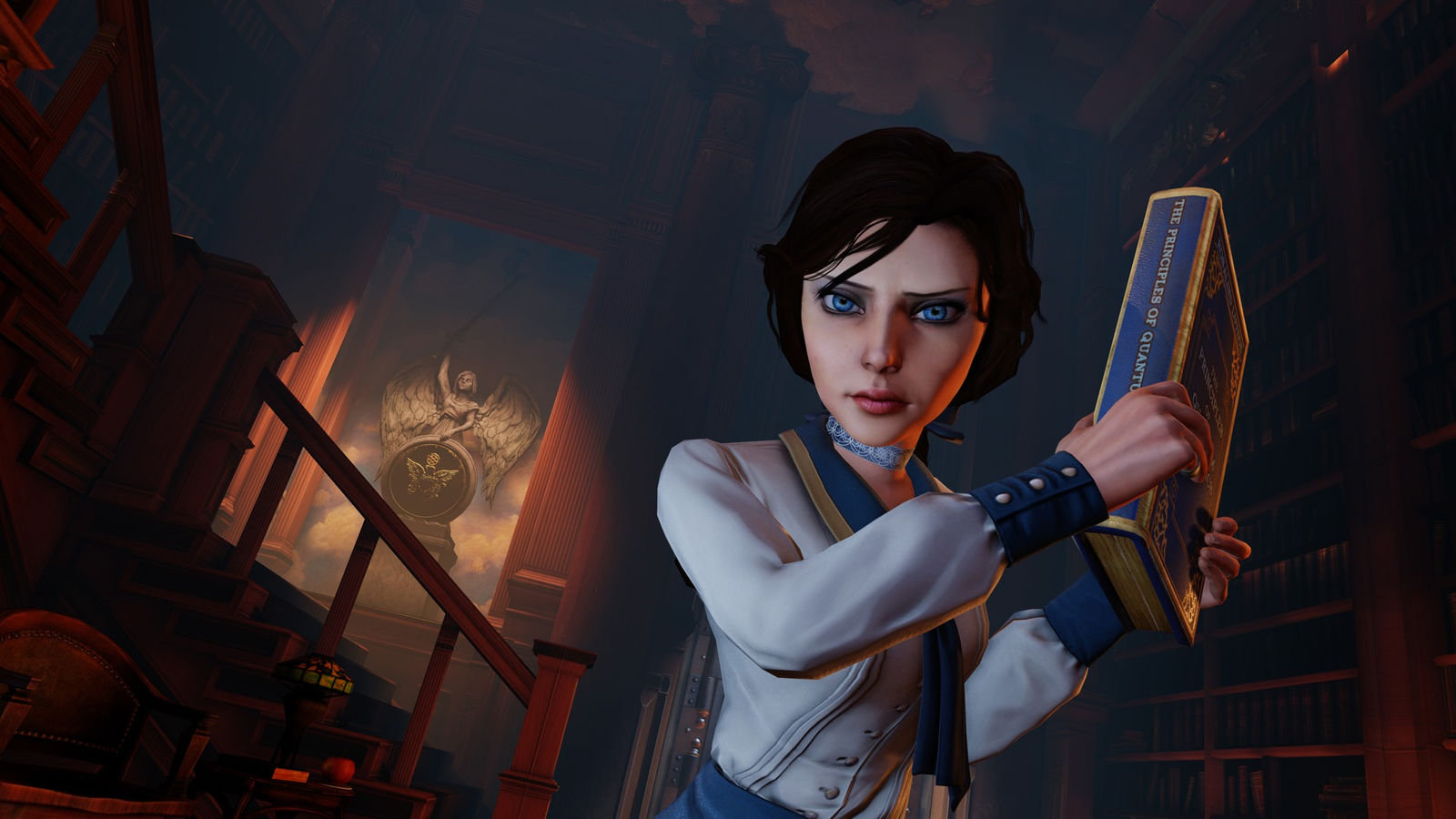 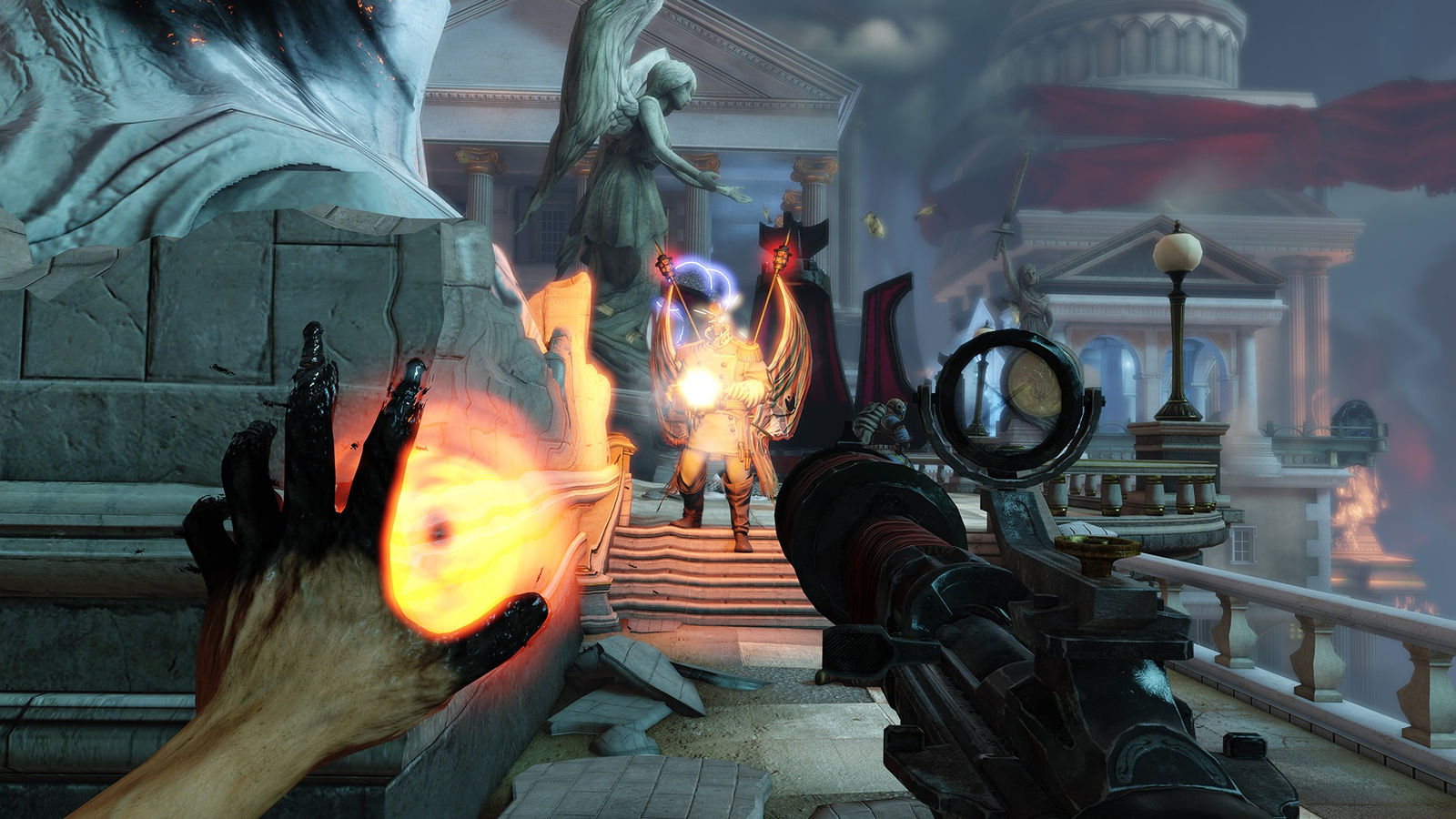 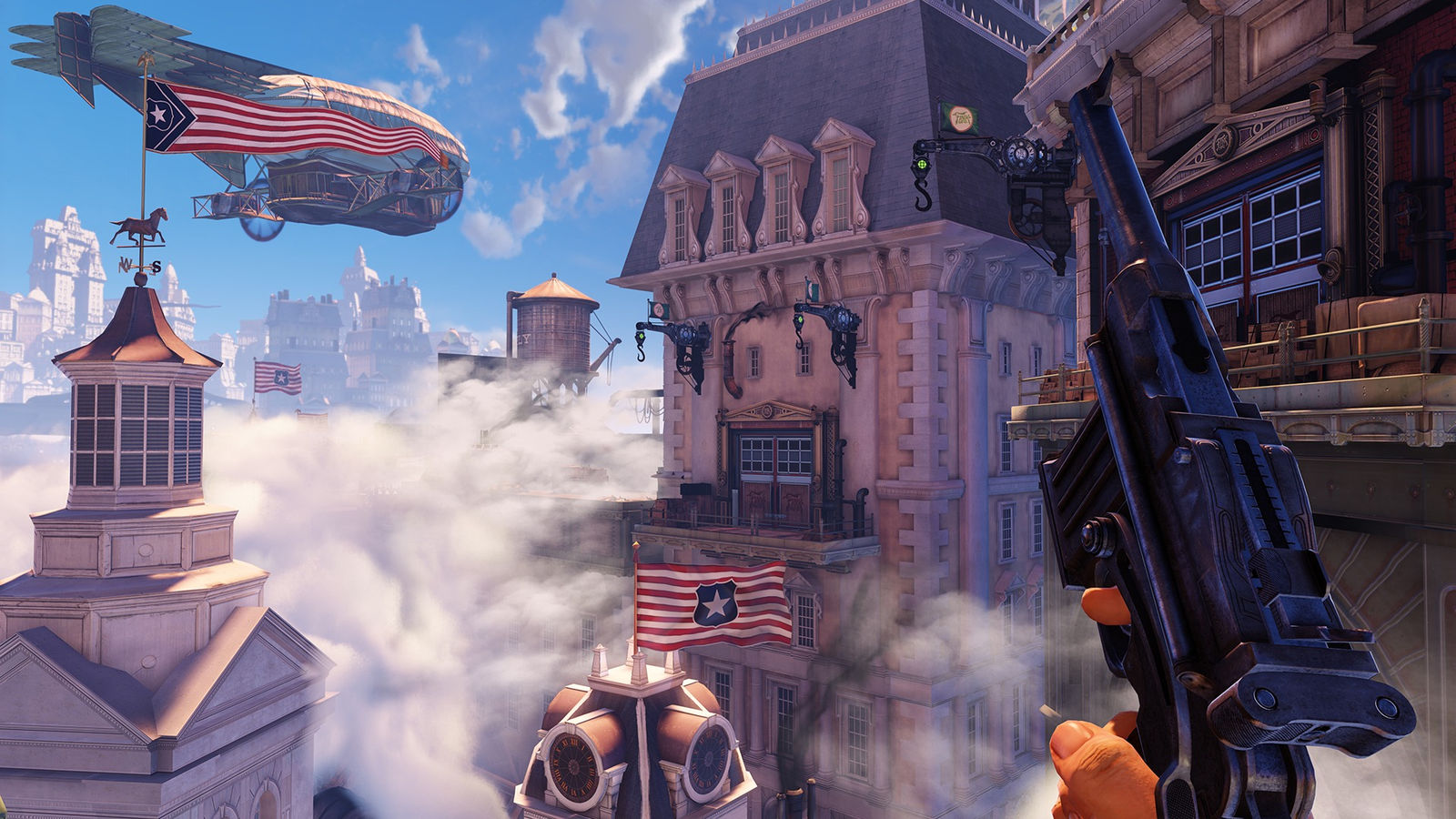 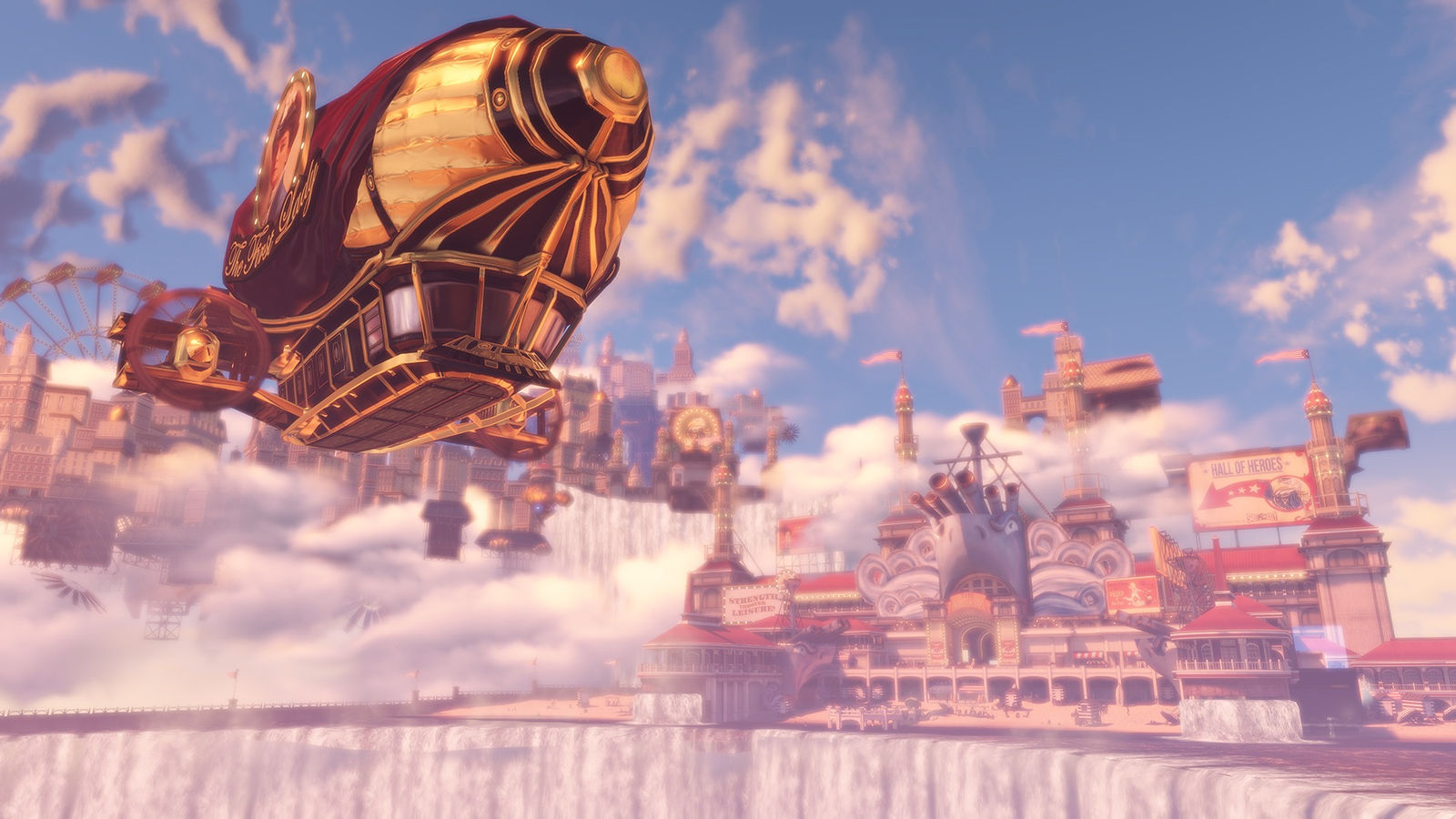 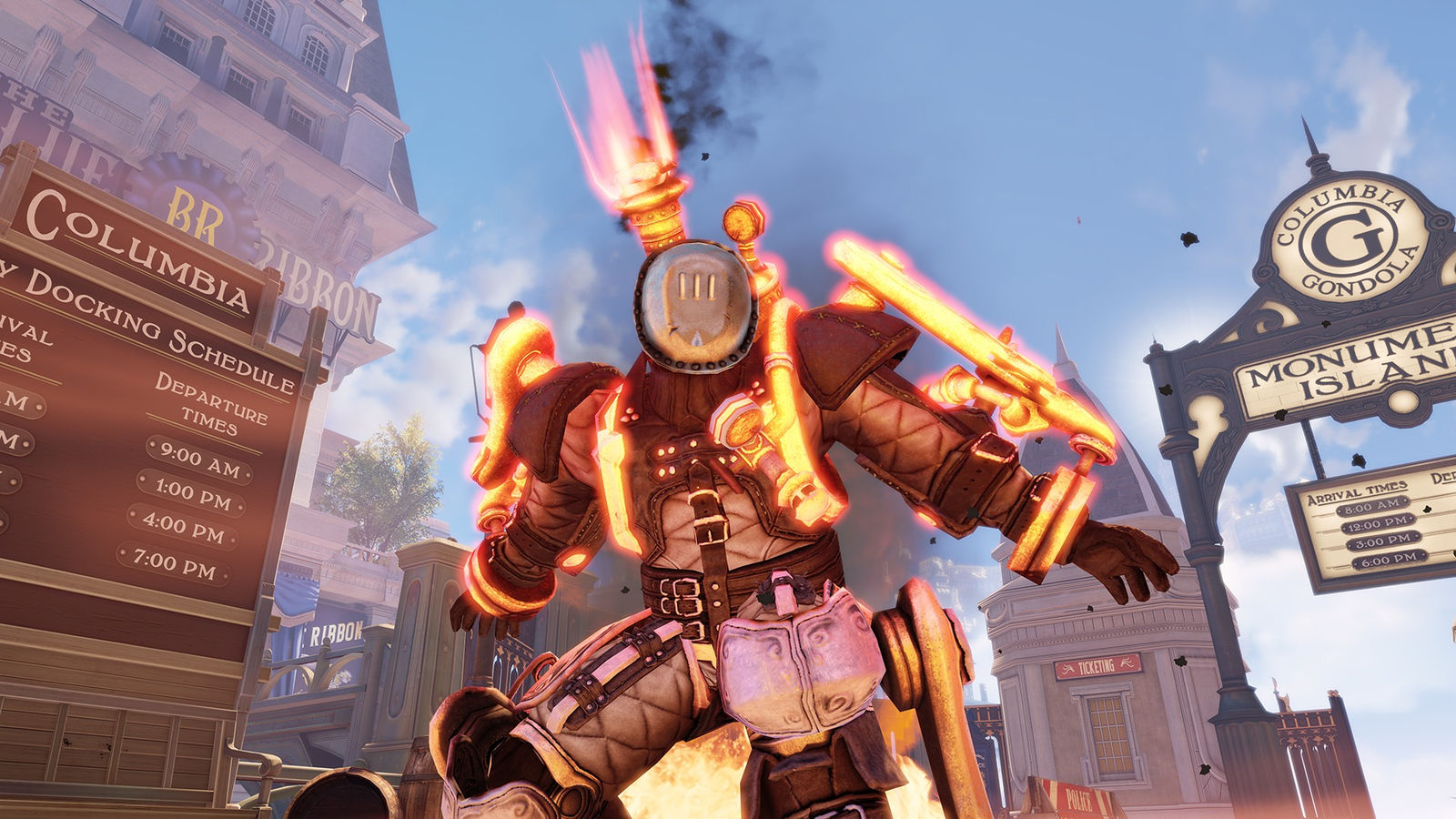 Loyalty discount! If the total amount of your purchases from the seller Sfera2002 more than:
If you want to know your discount rate, please provide your email:

Release date - 26.03.2013
Regional restrictions - for use in Russia and CIS countries
Editorial - The standard version does not contain additional content

Indebted to the wrong people, with his life on the line, veteran of the U.S. Cavalry and now hired gun, Booker DeWitt has only one opportunity to wipe his slate clean.
He must rescue Elizabeth, a mysterious girl imprisoned since childhood and locked up in the flying city of Columbia.
Forced to trust one another, Booker and Elizabeth form a powerful bond during their daring escape.
Together, they learn to harness an expanding arsenal of weapons and abilities, as they fight on zeppelins in the clouds, along high-speed Sky-Lines, and down in the streets of Columbia, all while surviving the threats of the air-city and uncovering its dark secret.

* INSTALLATION:
- Download and install Steam - http://steampowered.com/download/SteamInstall.msi
- Register your Steam account
- Go to the "Games" and select "Activate via Steam"
- Enter the activation key
- After that, the game will appear in the list and you can download BioShock Infinite

Through the Darkest of Times (Steam Global Key) + Gift