Borderlands: The Pre-Sequel + gift every 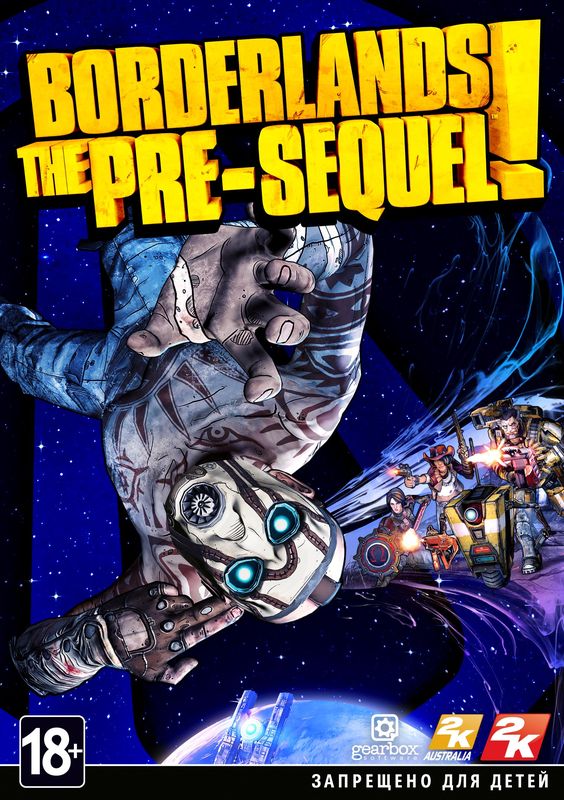 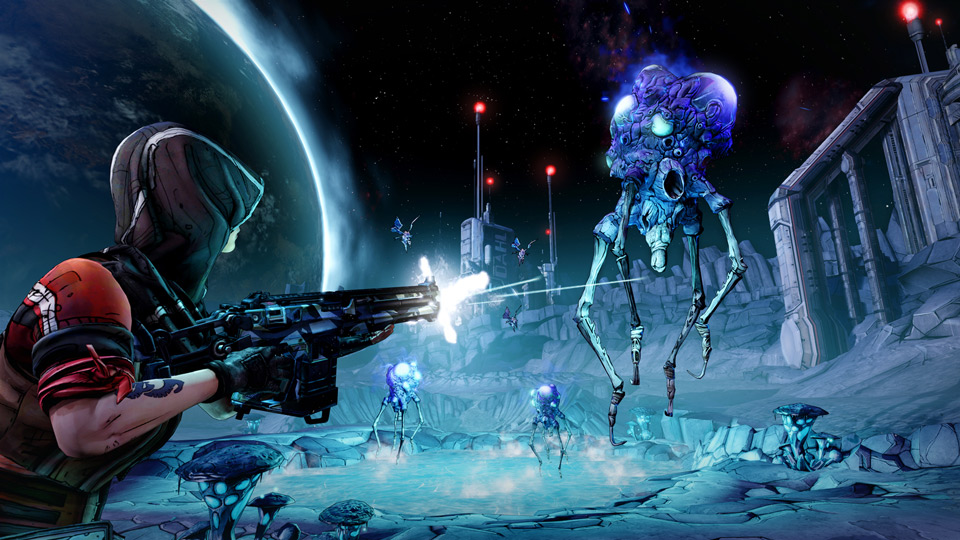 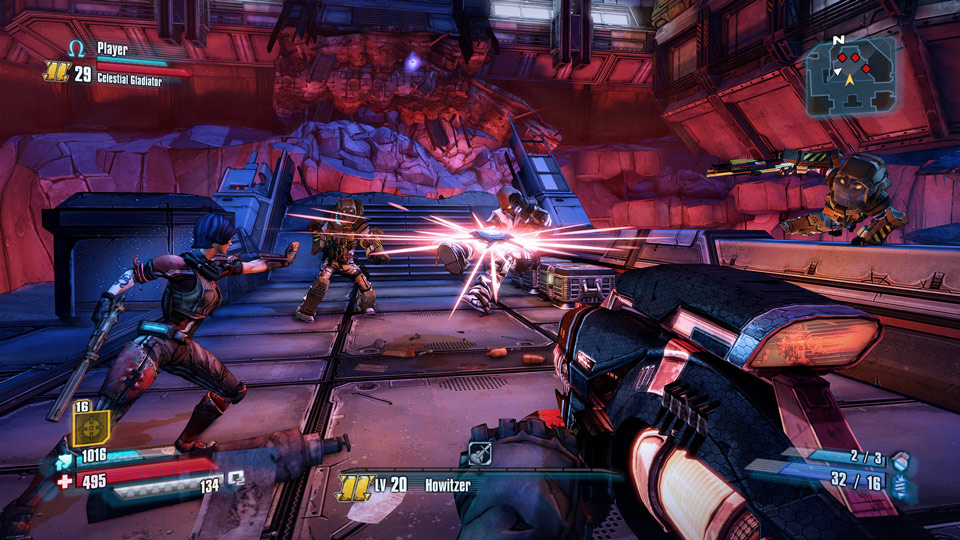 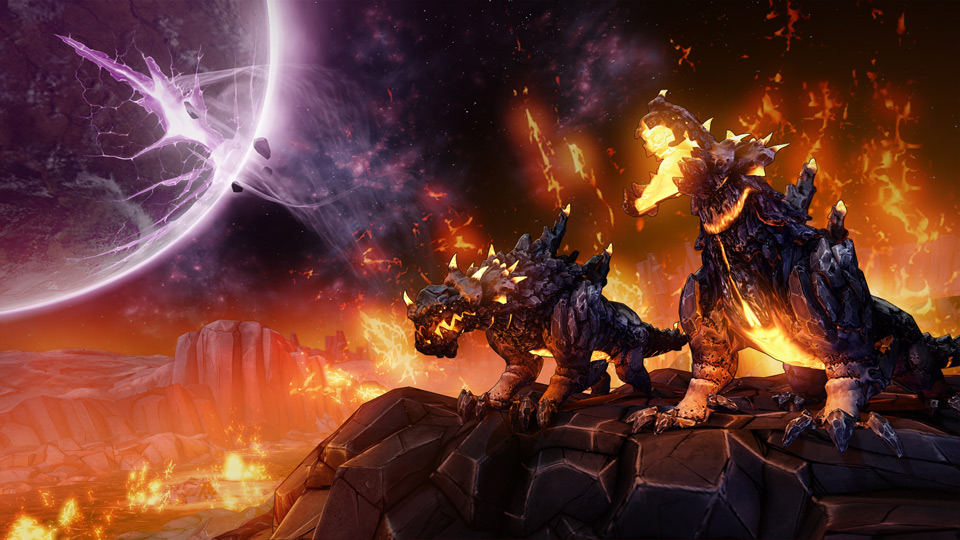 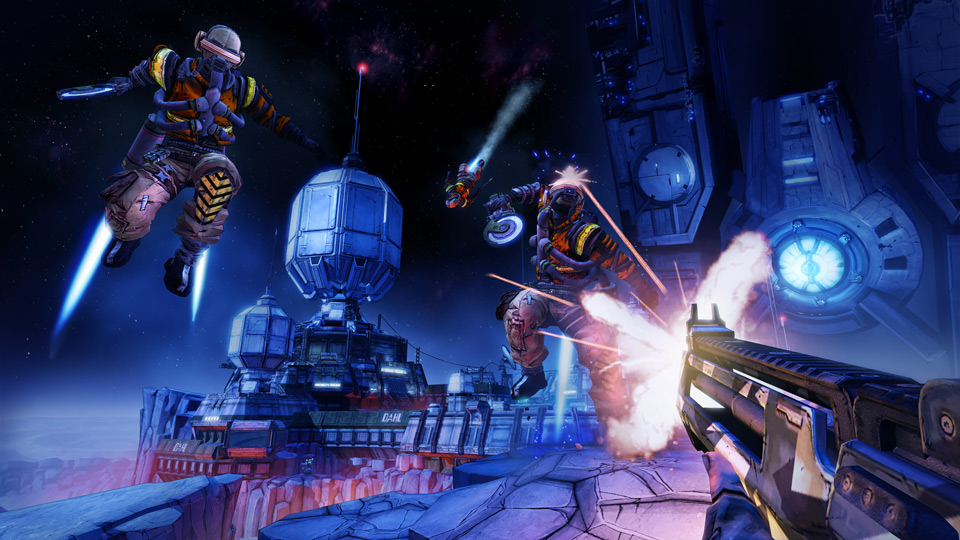 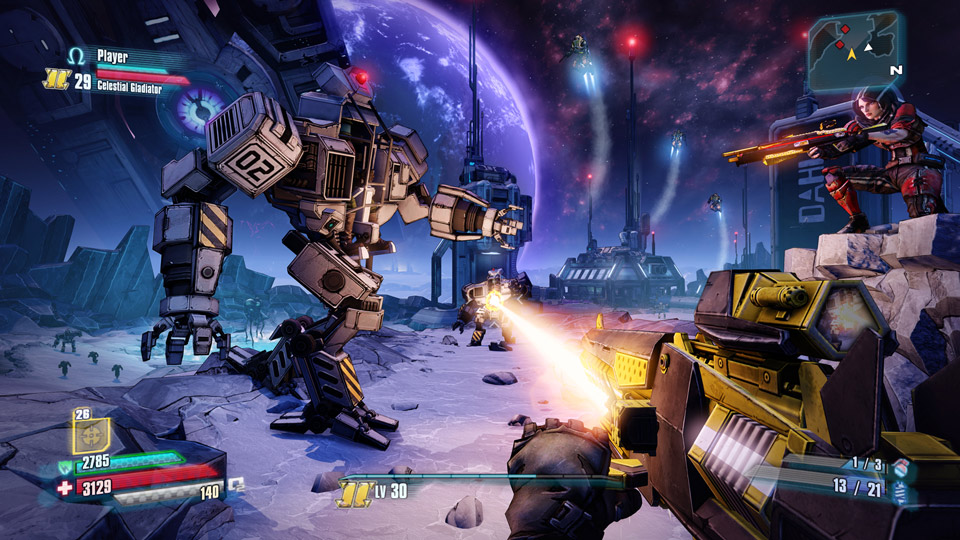 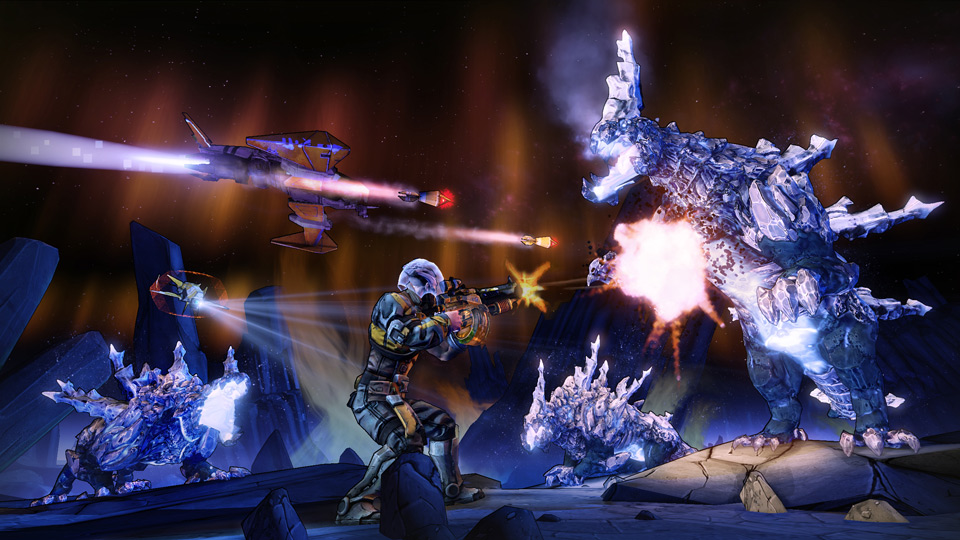 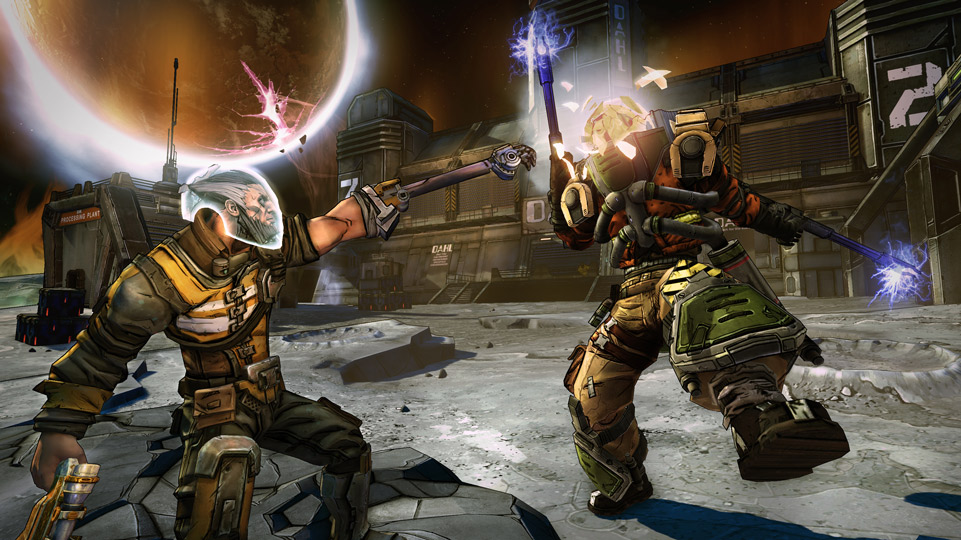 Following the purchase of Borderlands: The Pre-Sequel you get the license activation key instantly after payment in a private office http://www.oplata.info

►Game description:◄
Go into the universe Borderlands and steal-kill everything in its path in this brand-new adventure that will launch you onto Pandora´s moon in Borderlands: the Pre-Sequel!

Reveal all the mysteries and secrets of the main villain Borderlands 2 handsome Jack, along with new playable characters, including robot Claptrap and other iconic villains of the series. The Pre-Sequel will give players a whole new gaming experience based on a proprietary mixture of action and elements of role-playing games, which is a favorite of players.

Jump in low gravity and shoot enemies in the air from the brand new "ice", and laser cannons. Jump on Board the new techniques and explore lunar landscapes to bring more destructive madness.

So grab a friend (or two, or three), strap in to the rocket and go in a brand new adventure in the world of Borderlands!

•Transfer your mochilovo to the moon!
Test conditions of low gravity of the moon Pandora with every step and jump.
-New laser, or "ice" weapons to inflict as many injuries.
-New enemies with a unique outer appearance.

•The Rise Of Handsome Jack
-Learn how Handsome Jack came to power.
-Discover all the secrets of the origin of iconic Borderlands villains of the world.
Look at the history of handsome Jack on his part.

•A new class of antiheroes
-Play as one of four new character classes, such as Wilhelm the Enforcer, Nisha the Lawbringer, and Athena the Gladiator.
For the first time in the series — play combat prototype Claptrap.
-Experience the gray morality of working for handsome Jack.

!!!ATTENTION!!! Each client left a positive review after purchasing the game, you may get an individual activation key gift Steam games. As a gift you get one of the over 30 different games to Steam. To obtain the key required to write to the seller in a private office http://www.oplata.info in section "correspondence with the seller."

Related to item "Borderlands: The Pre-Sequel + gift every":