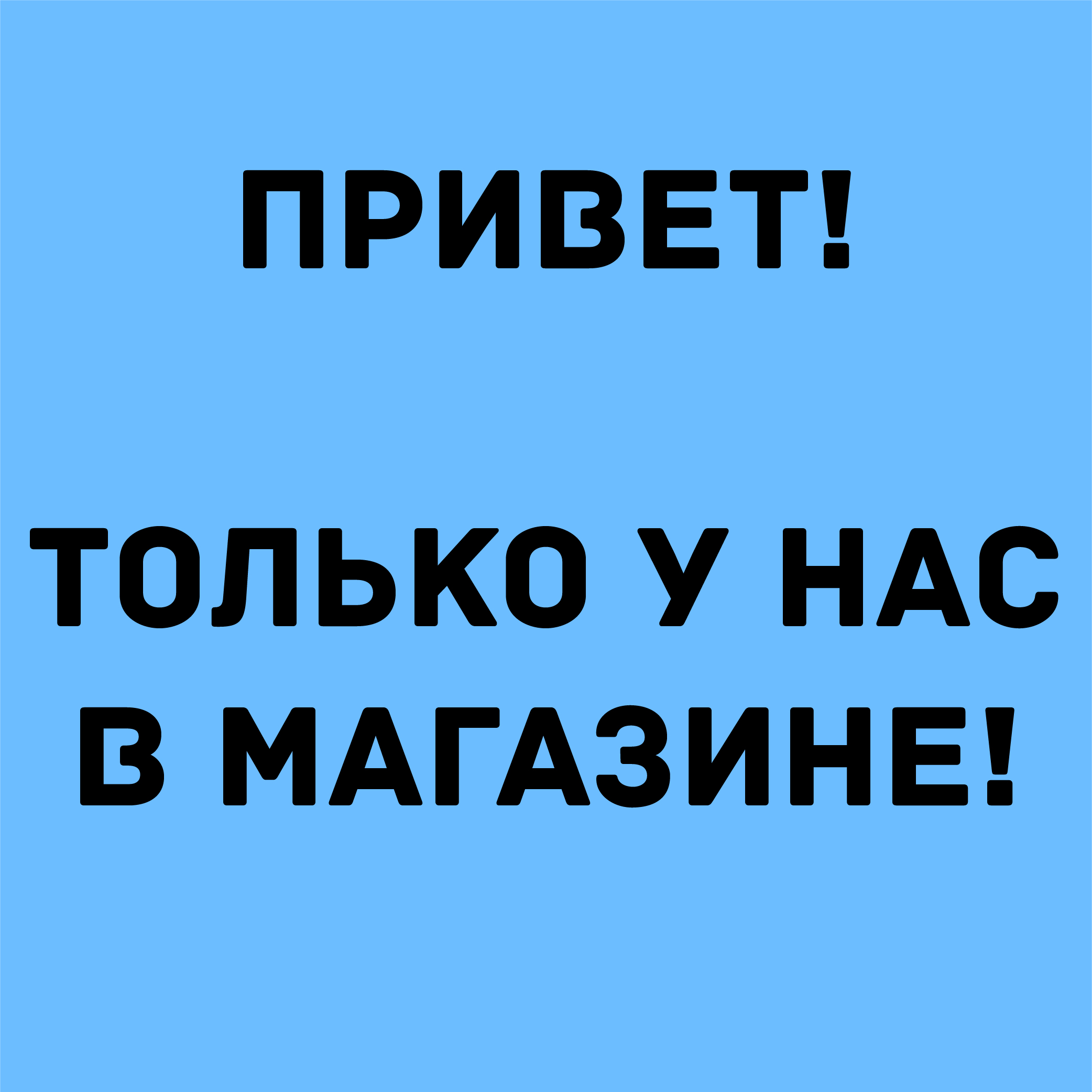 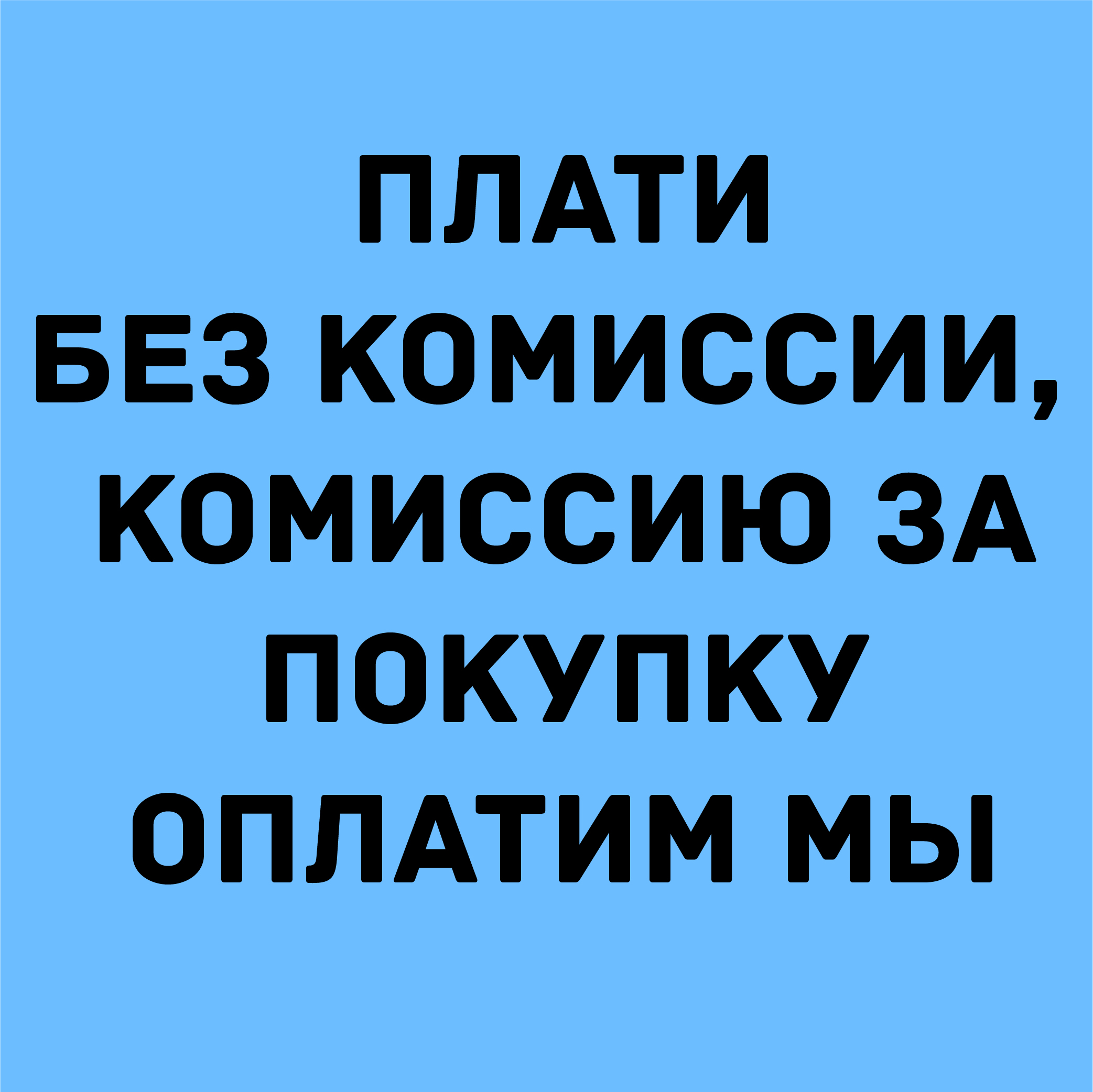 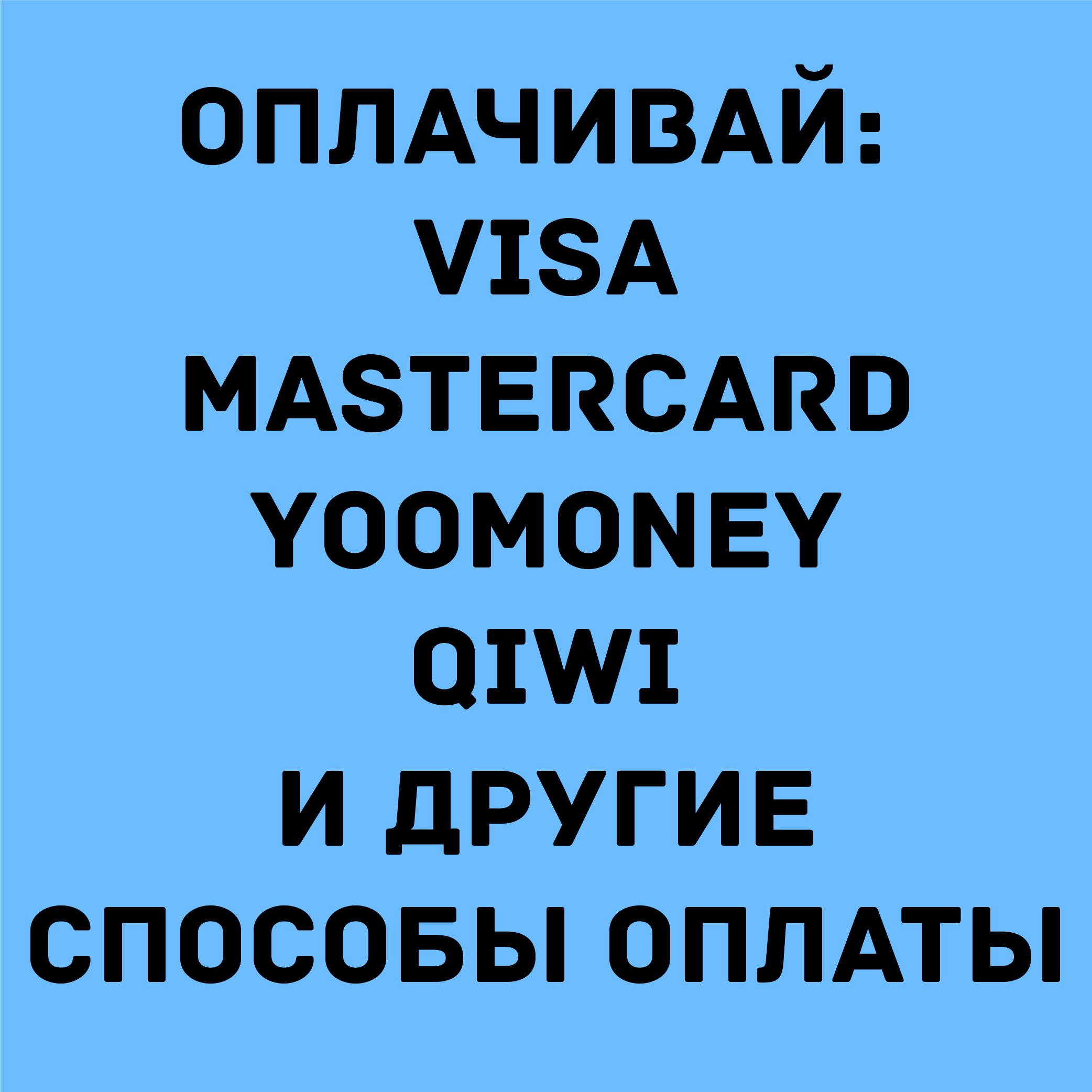 Uploaded: 29.08.2020
Content: text 20 symbols
Loyalty discount! If the total amount of your purchases from the seller SOFT-KLUB more than:
If you want to know your discount rate, please provide your email:

Attention! Requires the Steam version of Borderlands: The Pre-Sequel to run

Handsome Jack Lookalike Set
Play as everyone´s favorite - a novice tyrant-maniac ... or, at least, for his double. The Handsome Jack Lookalike Bundle lets you use good looks as a weapon to confuse and subdue your enemies. You can also knock their arrogance off of them with your sharp jokes. Or shoot - that will work too.

Greatest Vault Seeker Expansion Pack: Holo Dome Slaughterhouse
In this expansion, Vault Seekers Exton and Gage find themselves at the same point in the story as the other heroes and enter the Holo Dome Slaughterhouse, a new arena where players must fight off formidable waves of enemies and bosses. While seasoned Vault Seekers join the rest of the team at the Crimson Raiders headquarters and learn about recent events, players face off against some of the more memorable villains to earn cool new weapons, gear, heads and costumes.

As a bonus, there is a set of updates "The Greatest Vault Seeker", in which, with an increase in the maximum level, the player´s characters receive 10 new levels and the opportunity to earn 10 more skill points.

Lady Hammerlock Baroness Pack
Meet Sir Hammerlock´s sister, Baroness Aurelia. She is as cold as ice ... literally: her skill "Frosty Frost" deals a huge amount of cold damage to the inhabitants of Elpis. She can turn any co-op partner into her servant using the Negotiated Aristocracy skill tree. No one can resist this cold-hearted noblewoman.

Supplement "The Greatest Vault Seeker 2": A Fantastic Journey, or Visiting Zhelezyaka
In this expansion, Jack digitizes the Vault seekers and sends them into the mind of Zhelezyaka. Their task is to find the mysterious code, get out of the robot´s head and at the same time manage not to go crazy! Our antiheroes will have to fight the viruses of the Iron and the digital embodiment of the loneliness that torments him! The level cap in this set has been increased by an additional 10.