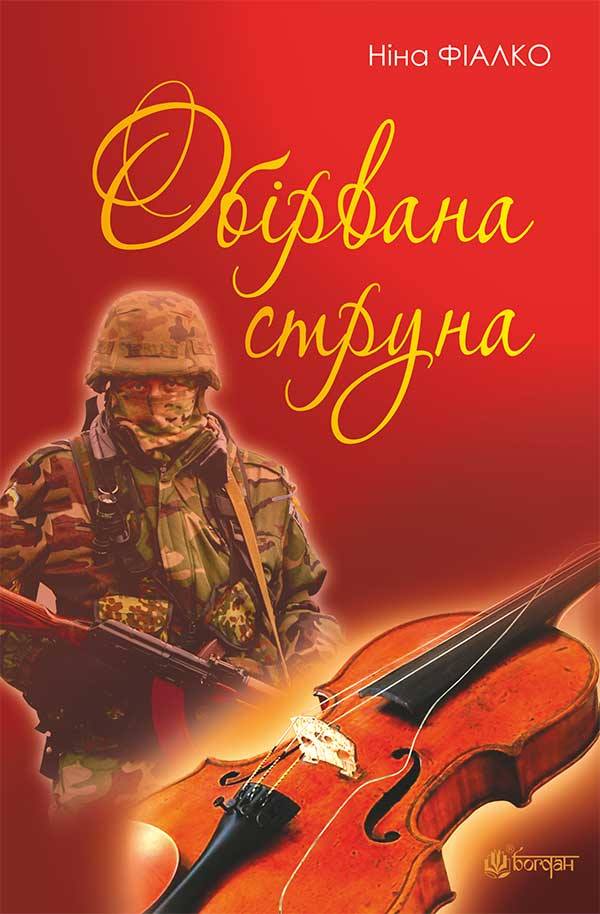 In a new novel, Ternopil writer Nina Fialko highlights the beginning of a hybrid war in eastern Ukraine, in which her best sons died. The protagonist of the work, Mikhail Goncharuk, is a participant of the Maidan, the Revolution of Virtue, and subsequently a volunteer battalion fighter who miraculously left the Ilovaisky "boiler." The deprived man is undergoing a difficult period of psychological rehabilitation, when officials do not recognize him as a member of the ATO and require him to receive certificates from those who are already in the world. On the Independence, Michael accidentally meets the "double", destiny reduces them in the most difficult moment when the lives of both are hanging on the hair.