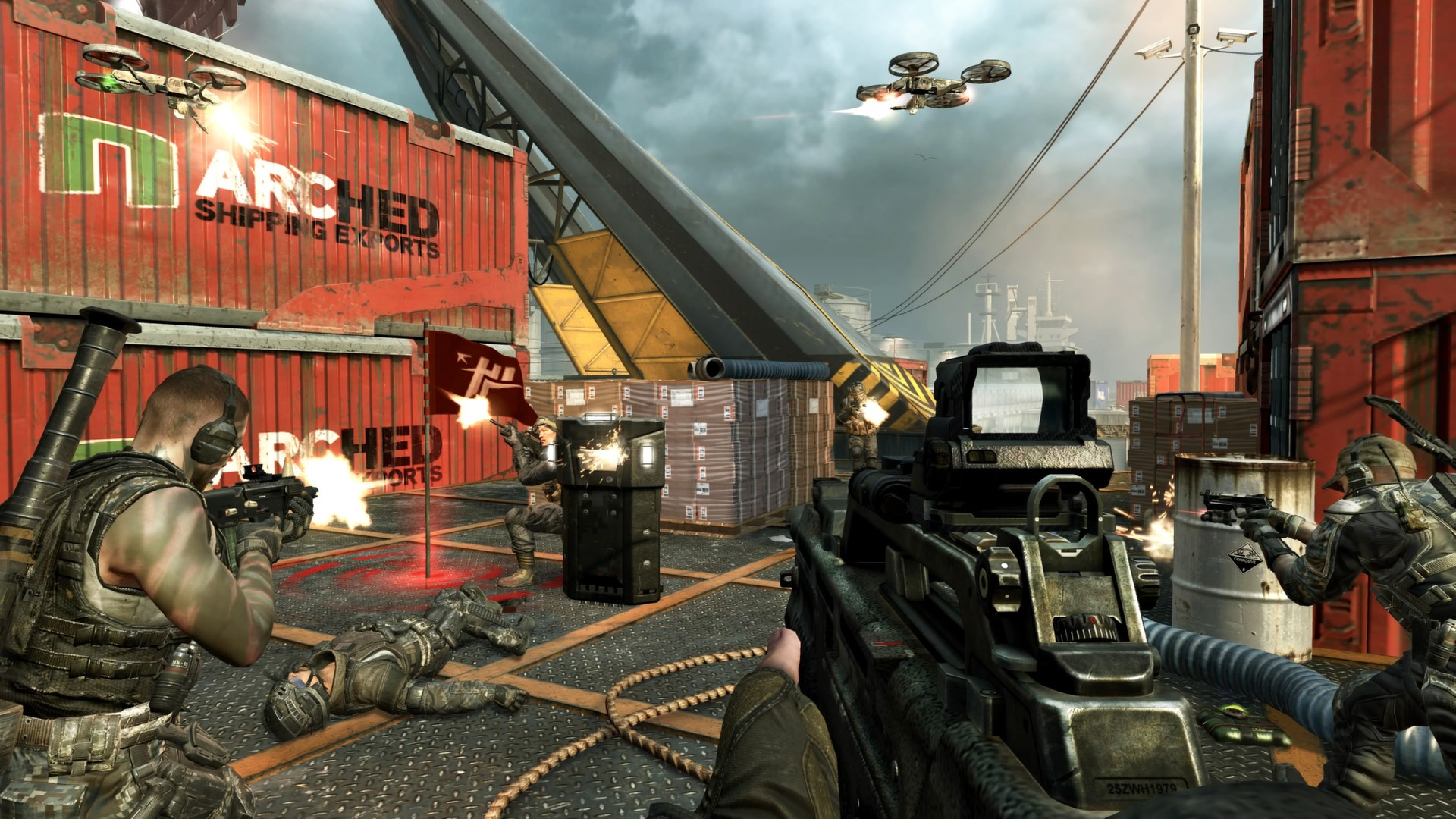 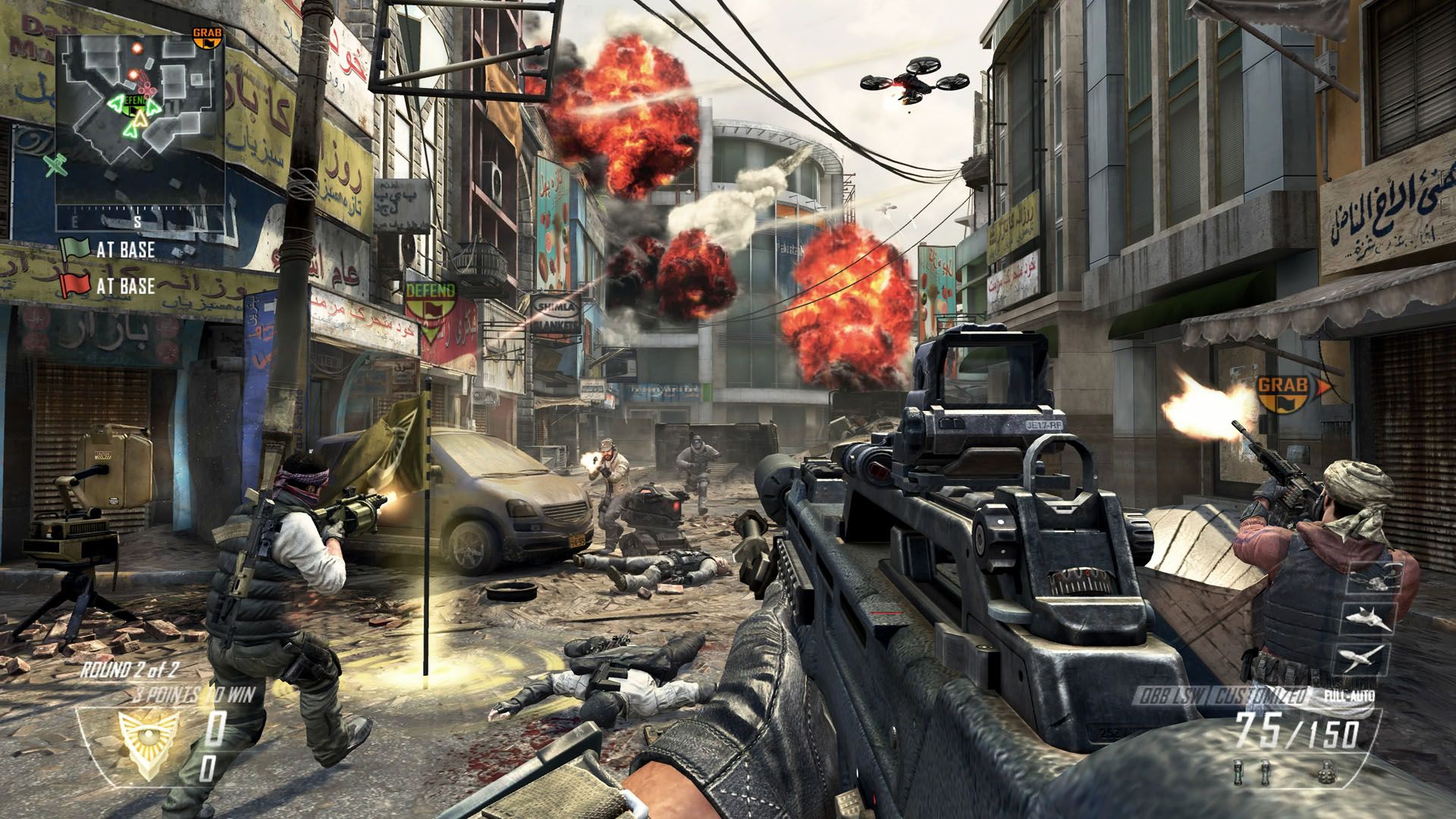 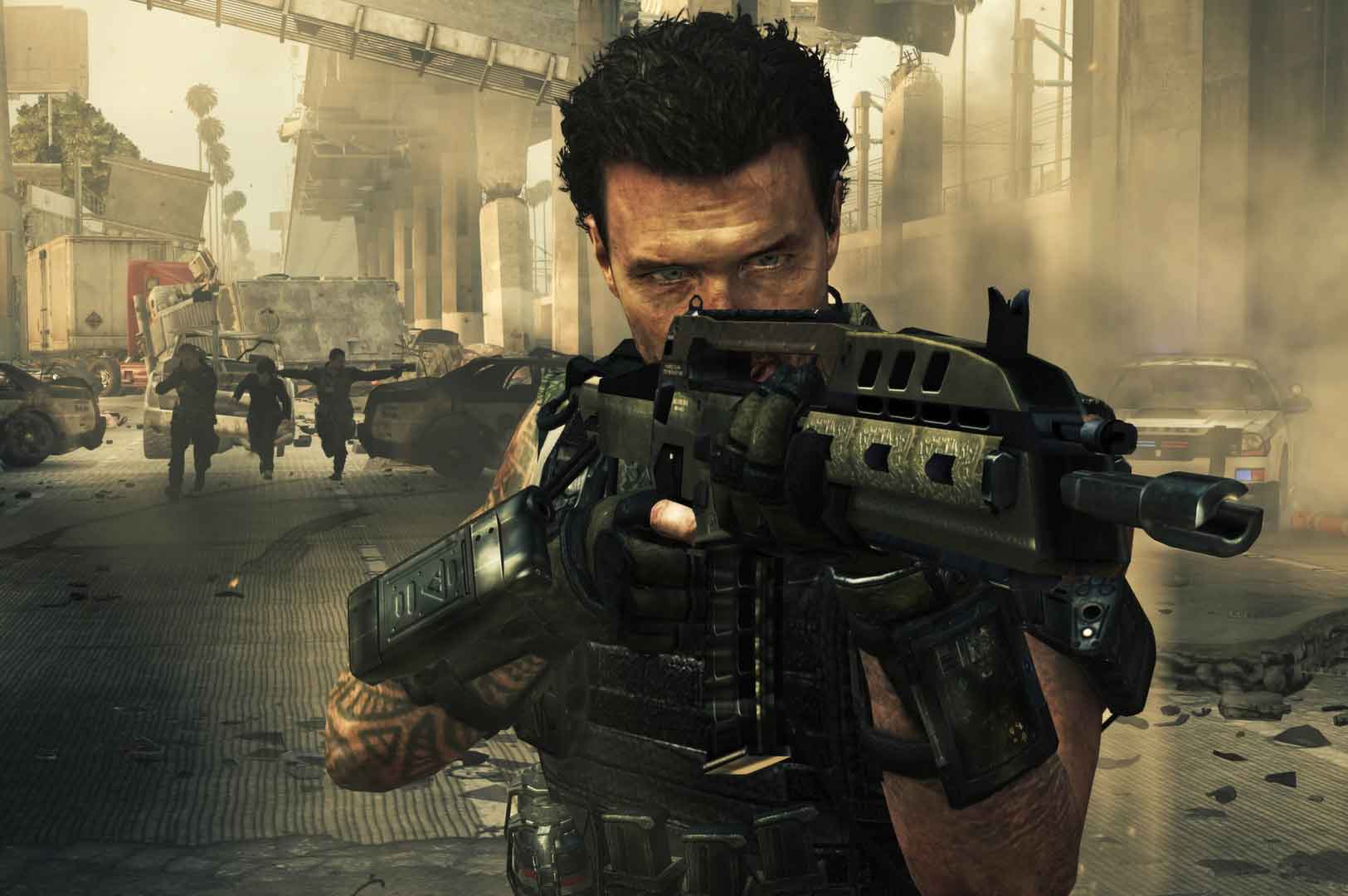 A new breakthrough beyond the limits of the possible! Coming new part of the incredibly popular game blockbuster Call of Duty. Responsible for the project is the legendary studio Treyarch, which set out to surpass the first episode of Call of Duty: Black Ops, which has become one of the most successful games of all time. So, absolutely everything, from an exciting campaign to desperate online battles, will become even cooler, even tougher and much more spectacular.

Call of Duty: Black Ops II will take players onto the battlefields of a likely future, at the height of the new cold war between the leading superpowers. Thanks to the breakthrough technologies of the coming epoch, the good old firefights will turn into a real test of strength - robots and drones will become an invariable attribute of the battle, as well as an impressive arsenal of high-tech weapons. In addition, you expect the triumphant return of the zombie apocalypse, which has won the recognition of millions of players, and updated multiplayer modes.

1. You need to download and install Steam http://steampowered.com/download/SteamInstall.msi (if not already installed)
2. Register a new account on Steam or go to an existing one.
3. Go to the "My Games" section and select "Activate via Steam" and enter the key received immediately after the payment.
4. After activation, the game will appear in the list of games and you can download it from steam.