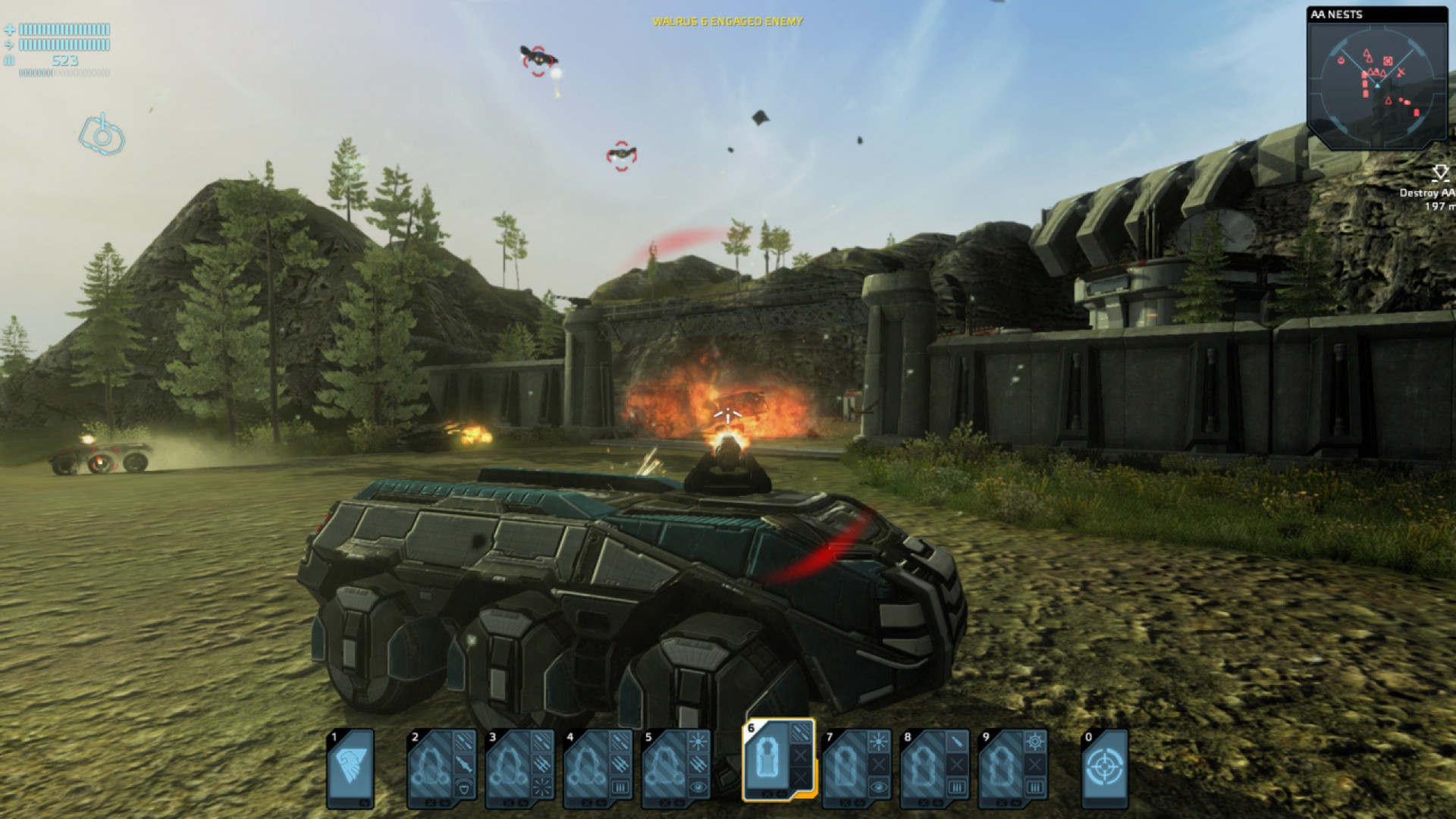 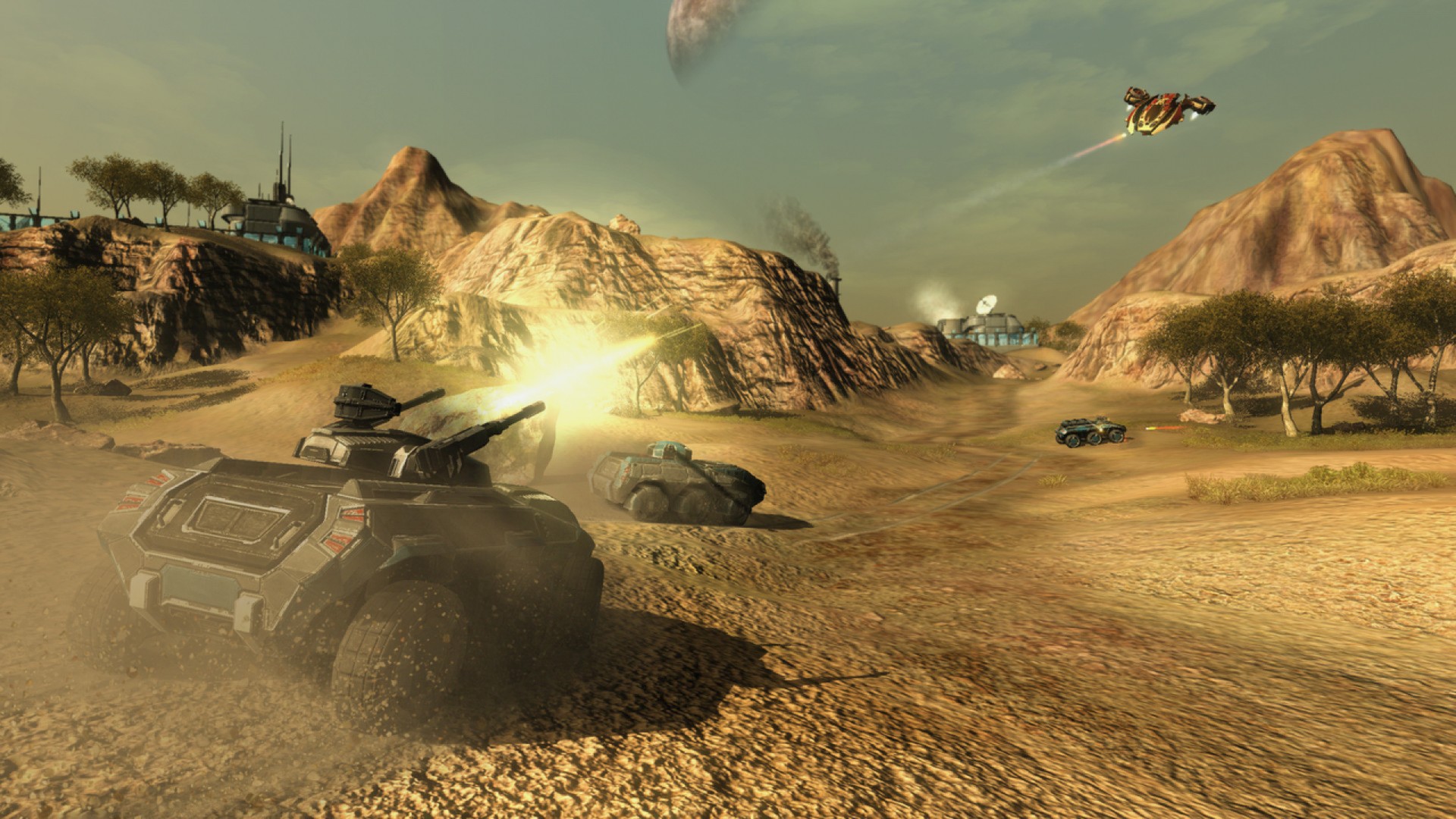 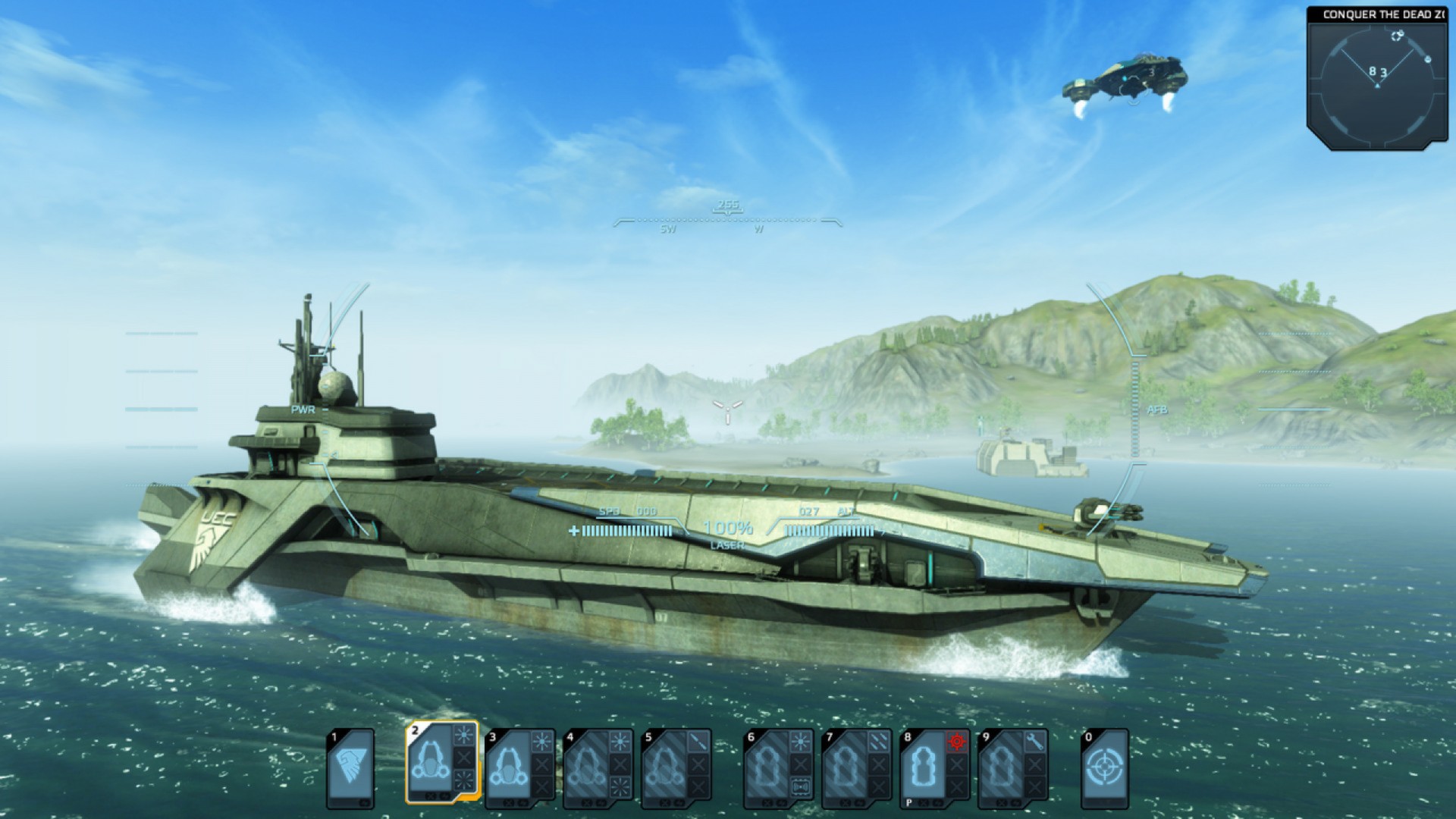 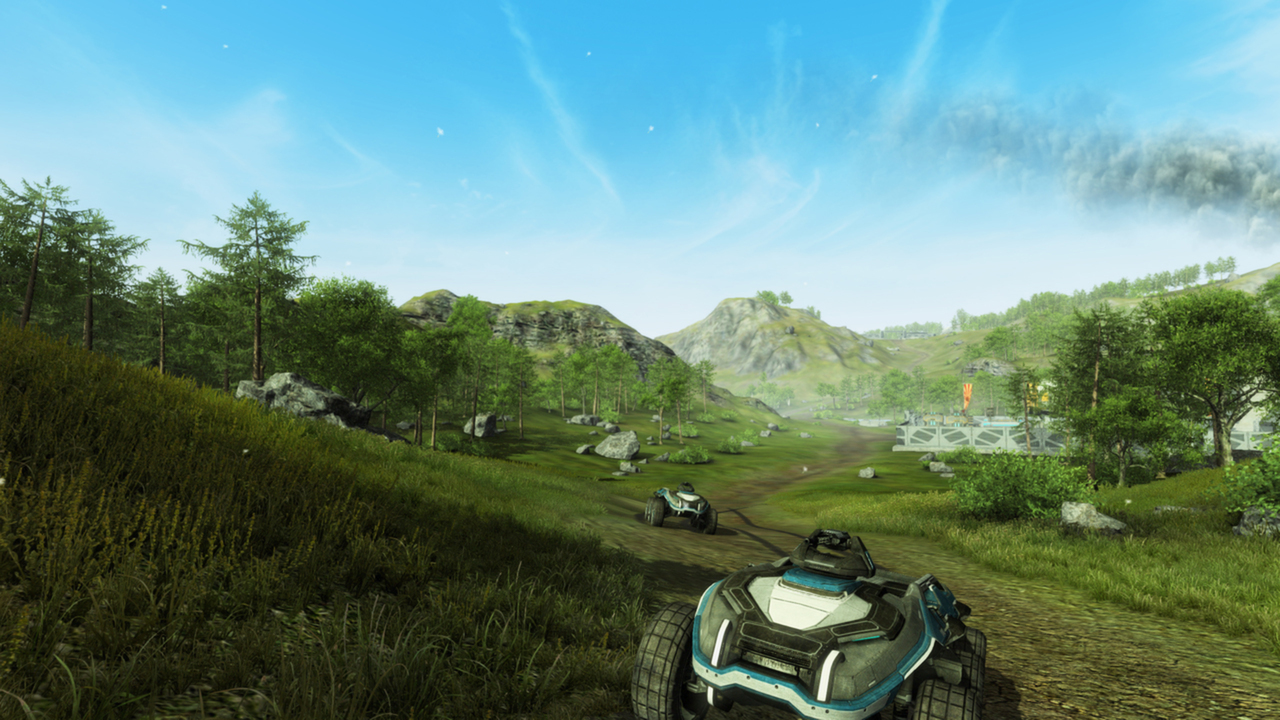 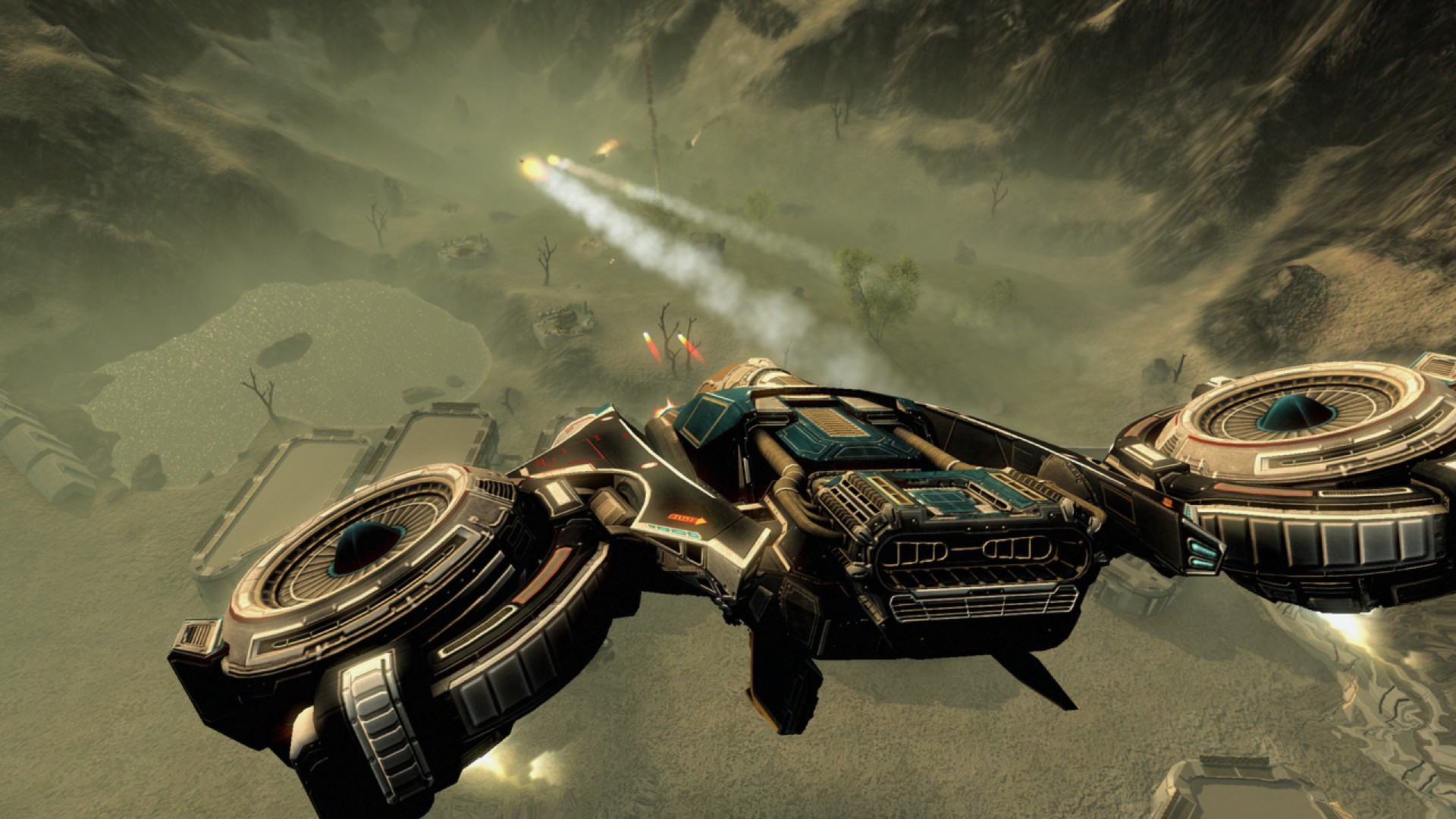 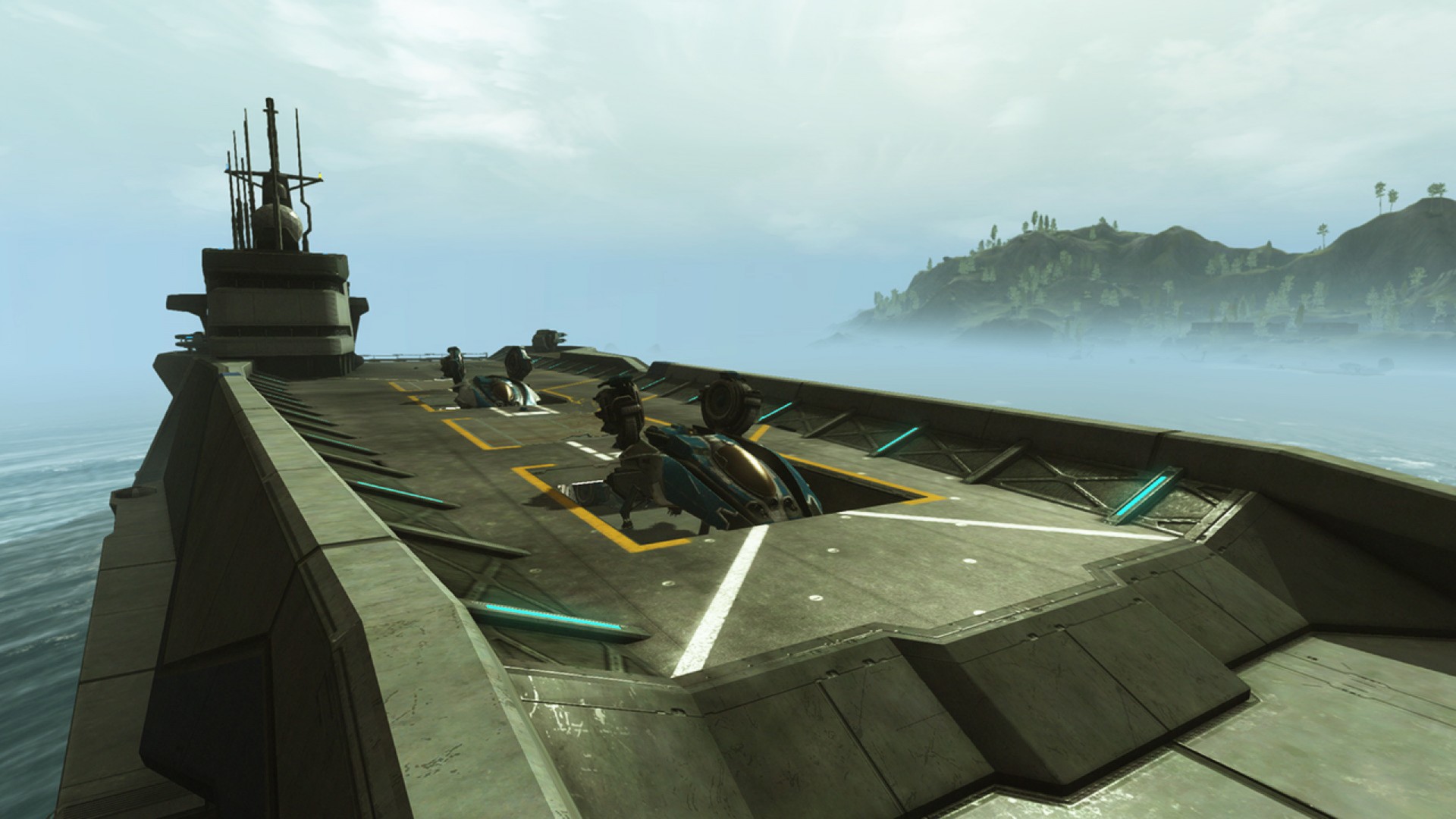 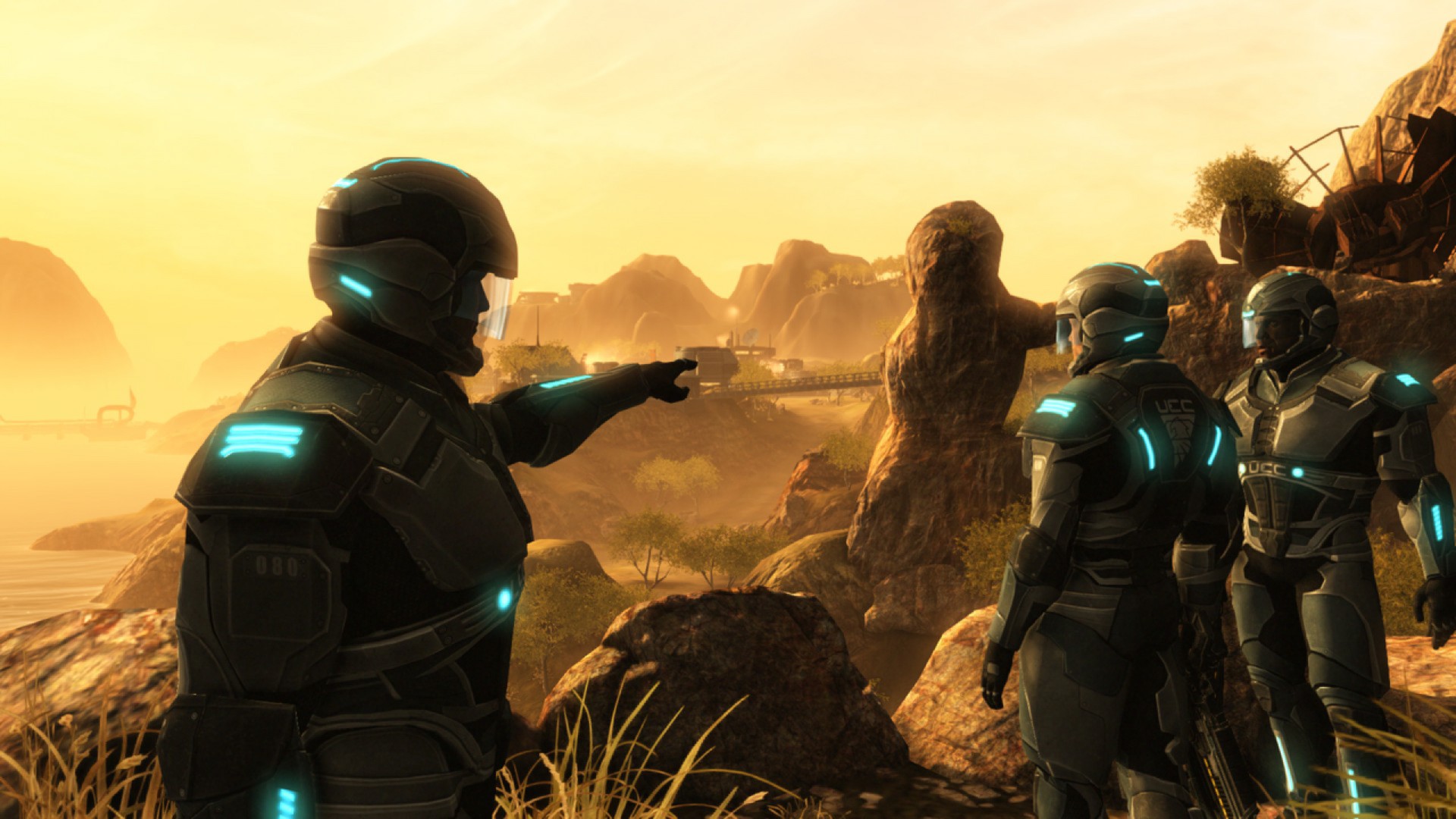 INSTANTLY AFTER PAYMENT YOU RECEIVE the Key FOR ACTIVATION
Alien: Isolation in STEAM!

About the game:
From the creators of the award-winning Arma tactical military shooter series comes a next-gen re-imagination of a groundbreaking 80s classic. Set in a vast open archipelago, Carrier Command: Gaea Mission brings a breathtaking combination of action game and strategy elements!

As a result of a catastrophic war between the United Earth Coalition and the Asian Pacific Alliance, Earth has been rendered an almost uninhabitable wasteland. The only hope lies in a distant planetary system, where the moon Taurus holds the key to restoring Earth´s dwindling water supply. As a battle-hardened member of the surviving UEC forces, Lt Myrik is put in command of an armed vehicle carrier. By traversing the seas and establishing a network of island bases, his mission is to hunt down the enemy and conquer the Dead Zone on the planetoid Taurus.

Features:
• Story-Driven Campaign - Follow the immersive storyline as you evolve from underdog rookie to Carrier Commander in a battle against overwhelming odds.
• Strategy Campaign - Experience the original 80s classic; select startup settings, the balance of power and challenge the enemy carrier to an ultimate strategic duel. Explore 30+ unique islands in 6 distinct climatic zones.
• Island Network - Roam the seas to establish a network of island bases for defense, mining and manufacturing. A steady supply of resources is vital to your campaign’s success.
• Unit Customization - Build new upgrades and weapons for your Carrier and combat units, but keep an eye on fuel and ammo.
• Join the Action - Get into the heart of the action by taking direct control of any unit. Shift seamlessly from combat vehicles to strategic map via the unique Picture-in-Picture window.