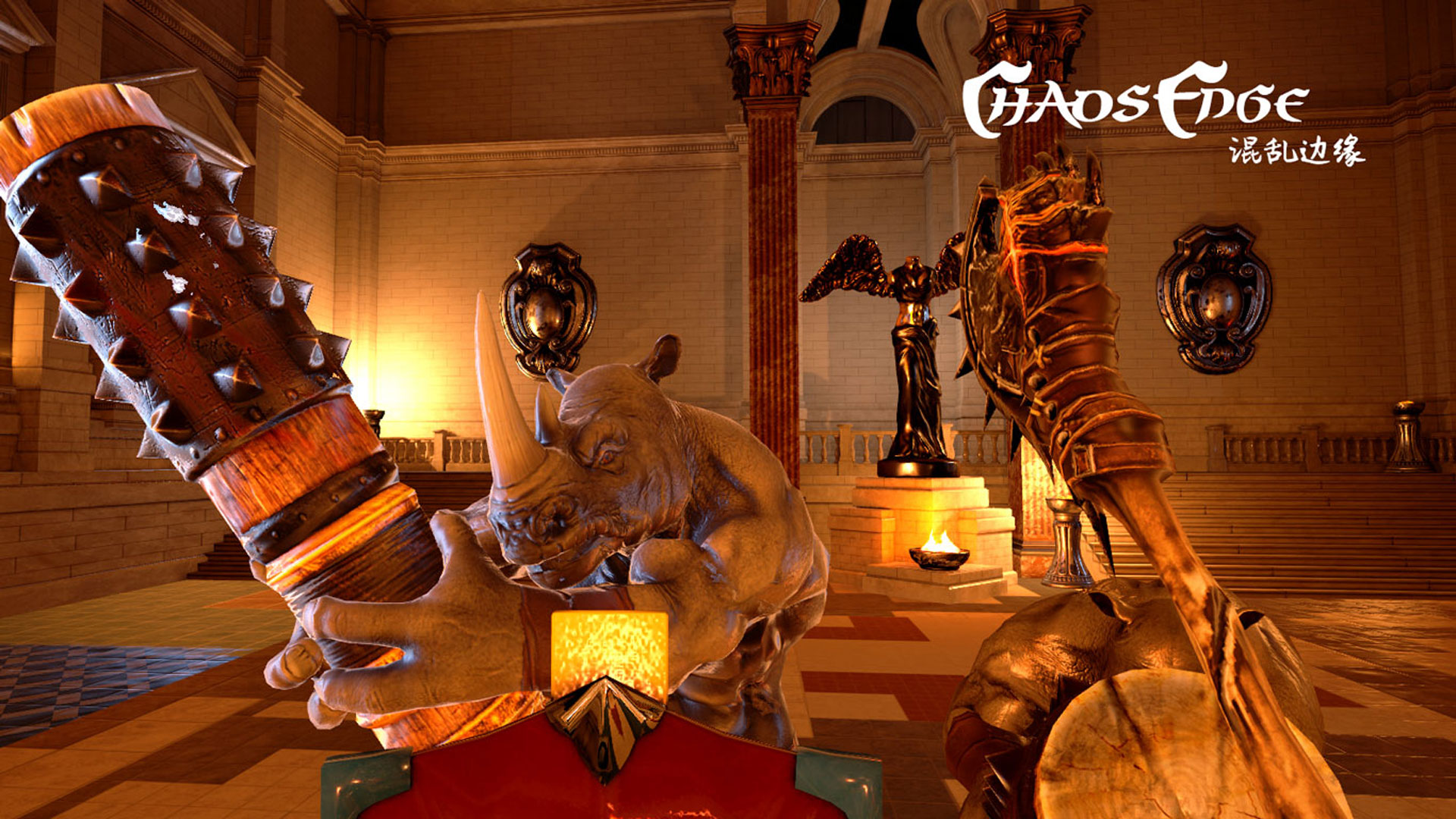 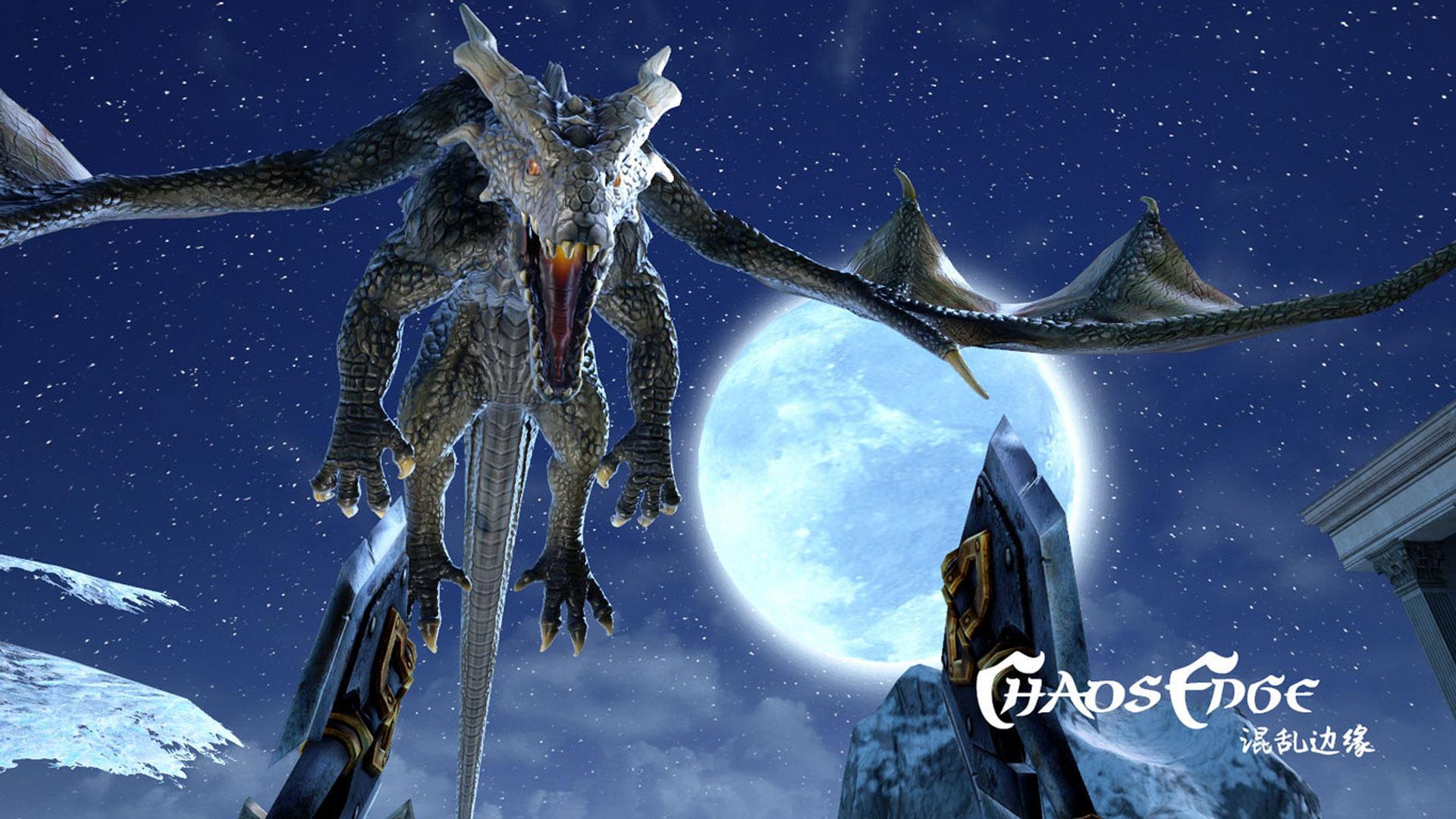 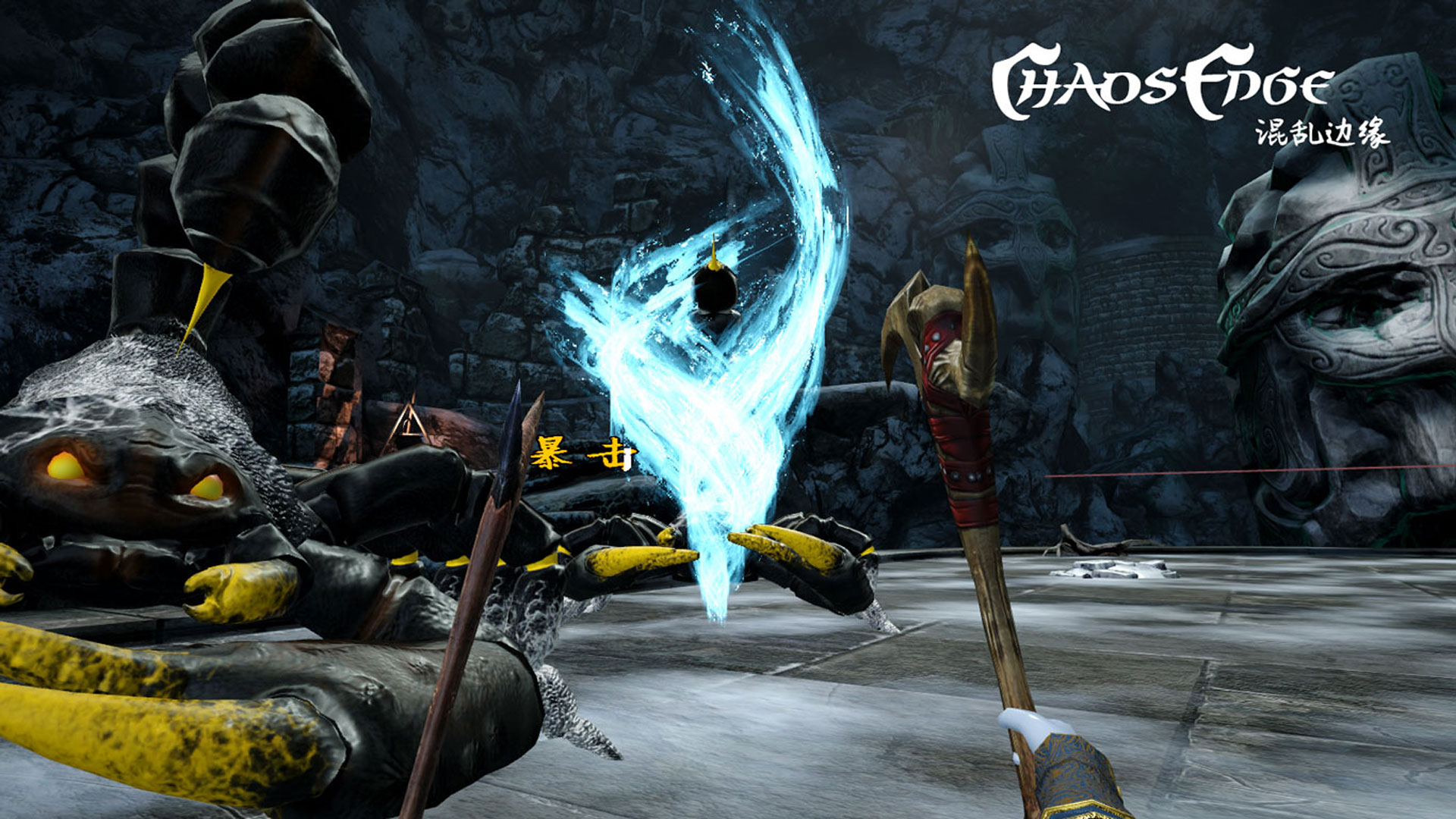 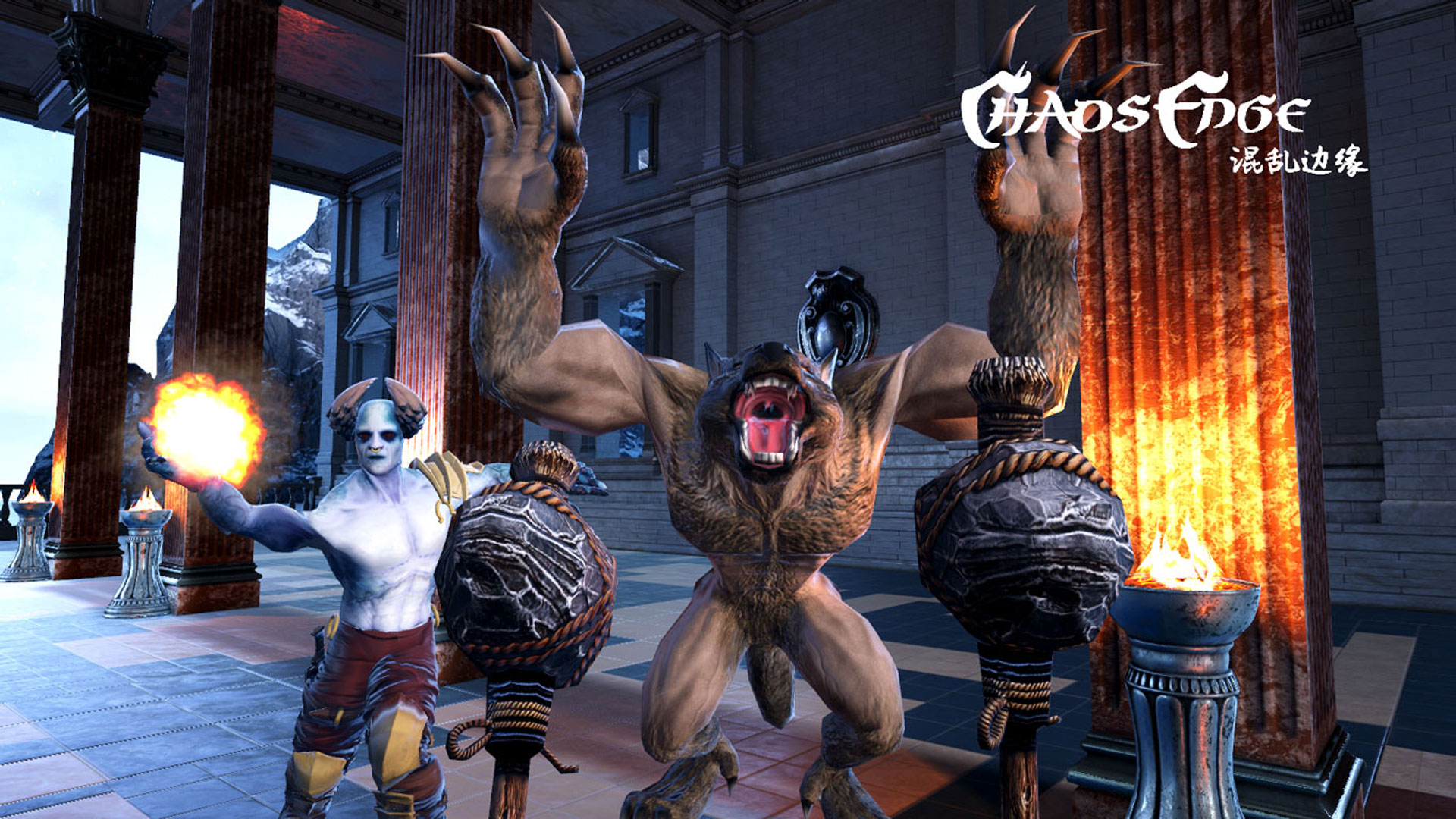 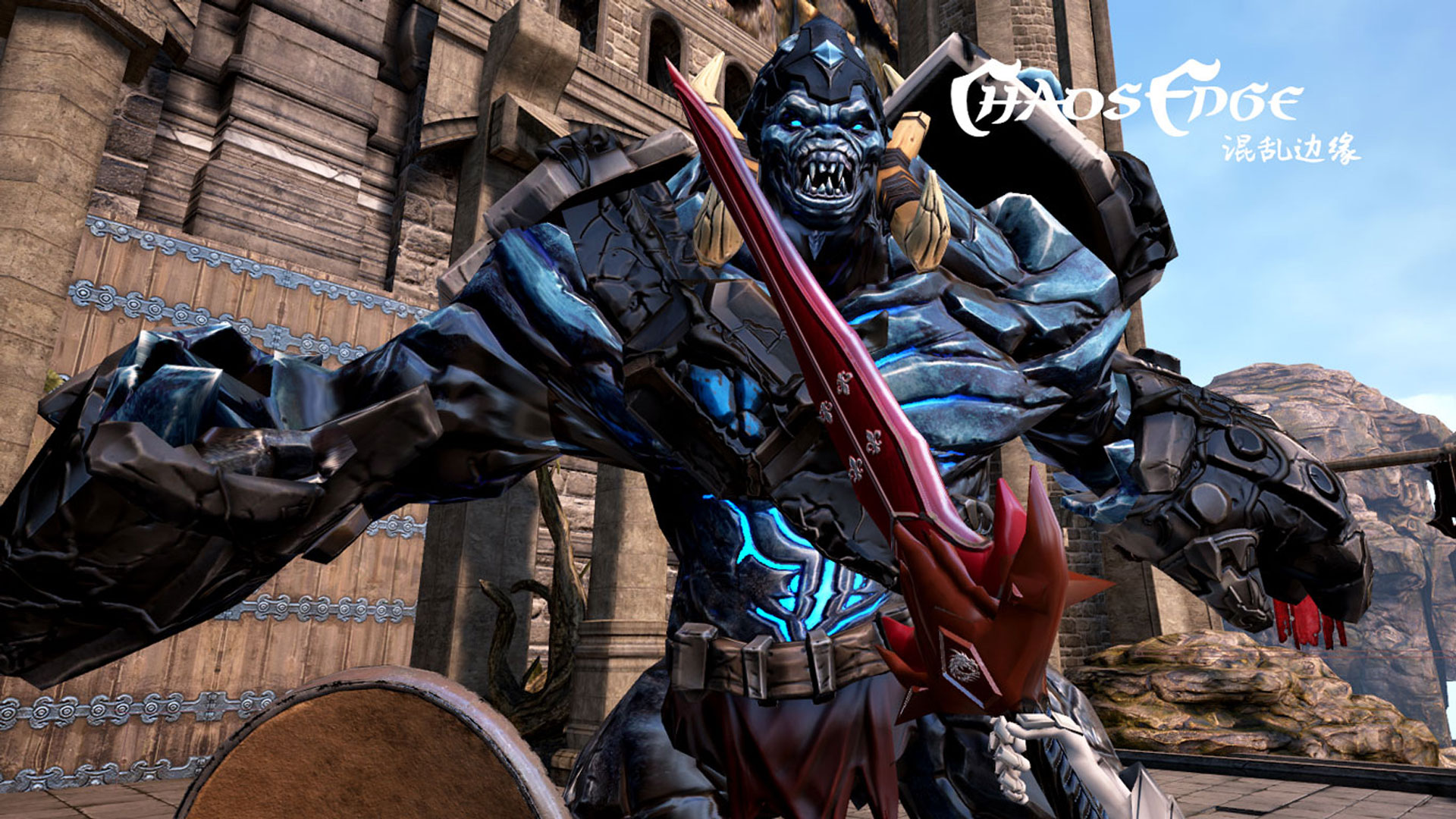 1300 years ago, the ancient dragon led his 11 tribal leaders to defeat the most powerful corps of man´s attack, almost extinction. At the last moment, the human leader knight Cádiz and master mage Elena sacrifice their life at the expense of releasing the Holy Light enchantment to keep the last refuge of mankind, and their souls are sealed in the shelter to lead their descendants. For hundreds of years, with demons destruction, enchantment has become increasingly weak. hero! Now is the time for the survival of mankind, to fight !

Game Engine:
Game development is based on the next generation game engine: Unreal Engine 4

Character:
The game has two characters for players to choose: Paladin and Wizard, each character has appropriate skills to learn, and different skills require different equipment

Equipment
A large numbers of equipment can be obtained in game, the only way is to kill the boss of each chapter
Equipment levels: common- uncommon- rare - epic