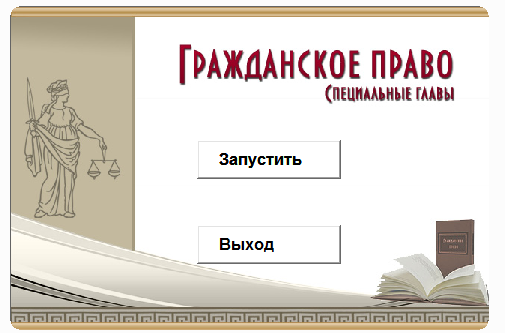 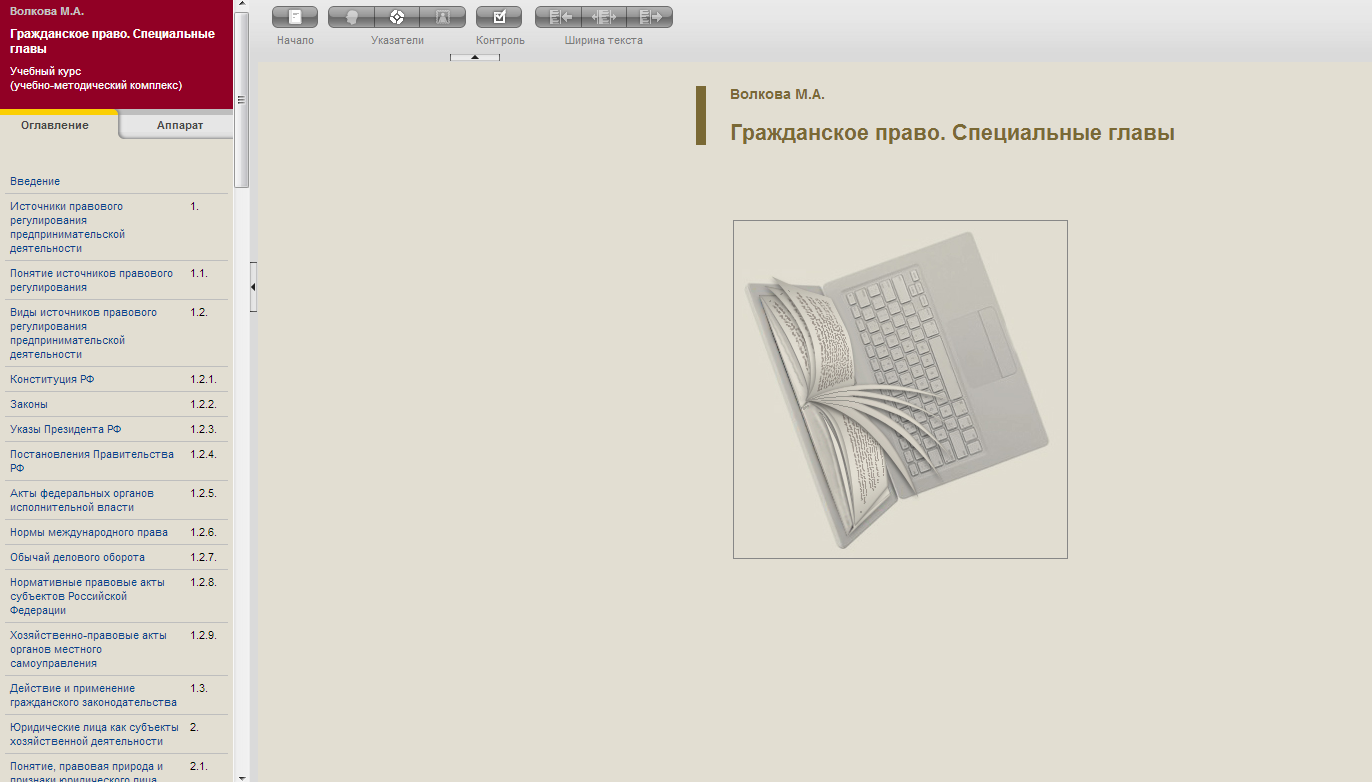 Sold: 0
Uploaded: 30.05.2013
Content: text 30 symbols
Loyalty discount! If the total amount of your purchases from the seller Всё для учебы ! more than:
If you want to know your discount rate, please provide your email:

Всё для учебы ! information about the seller and his items
offlineAsk a question

You have chosen as their future profession is very interesting, fascinating specialty - jurisprudence. Some of the core subjects you have already studied (theory and history of state and law), with some yet to be found. Now you embark on a new course - "Civil Law", it is probably the longest of all the previously traversed. It comprises two parts (general and special), which is consistent with the generally accepted division of civil law as an academic discipline. The general part will be covered issues found their regulation of the Civil Code of the Russian Federation; in the special part contains provisions regulated by the second and third part of the Civil Code (hereinafter - the Civil Code).

The need to study this discipline due to the growing role of civil law as a major regulator of commodity-money relations in the market economy, as well as an increase in the need for a specialist to possess the fundamentals of legal knowledge. I would like to emphasize that the knowledge gained in the study of the General Part of Civil Law, will be useful to you when you move to study treaties and other institutions that make up the Special part of civil law. It is the position of the date, subjects, transactions procedure for the conclusion, amendment and termination of contracts, and more. Remember - you are now laying the foundation for further successful learning !!!

In addition, civil law is the main branch of private law. This is the base for a family, commercial, business, inheritance, private international law, intellectual property rights and many others. The successful development of the subject easier for you to explore other courses; can say with certainty that in the future you will be constantly faced with the need to use the acquired knowledge is now.

Such basic nature of the industry necessitates the complexity of legal regulation of civil relations. The main regulation - of the Civil Code is at the moment in three parts, including a total of about 1200 items. Since January 2008, comes into effect Part Four of the Civil Code, which regulates the relationship of intellectual property. In addition, you will explore a large number of laws, regulations and decisions of Supreme Court of the Russian Federation and the Supreme Arbitration Court of the Russian Federation.

Another feature that distinguishes the civil law of the other branches, is the predominance of the legal regulation of non-mandatory standards (about 70-80% of the total), allowing the establishment of relations at the choice of subjects. Very often in the text of the lecture you will meet some such wording: "... unless otherwise provided by law, other legal acts or the contract.". Please pay attention to them, since these references are essential.

So, the knowledge gained in the study of the search of the General Part of Civil Law, will help shape the conceptual apparatus, to lay the foundation for the study of other disciplines on the chosen specialty.

To facilitate the development of the material and to orient the student at the end of each topic is a list not only basic recommended literature, but also additional materials (theoretical, practical and regulatory). As a basic tutorial you can choose one or two of the proposals. Additional materials (especially normative acts and materials of court practice) are recommended to study the list, without exception, as they allow to expand the scope of the additional information required.

In addition it should be noted that the formation of the legal framework governing civil legal relations in Russia, is continuing. Constantly new laws, regulations, explanations out of the Supreme Court, the Supreme Arbitration Court in the form of newsletters, resolutions and plenary meetings. It requires the student to independent work.

After payment you will receive a link to download e-learning course. Thank you!