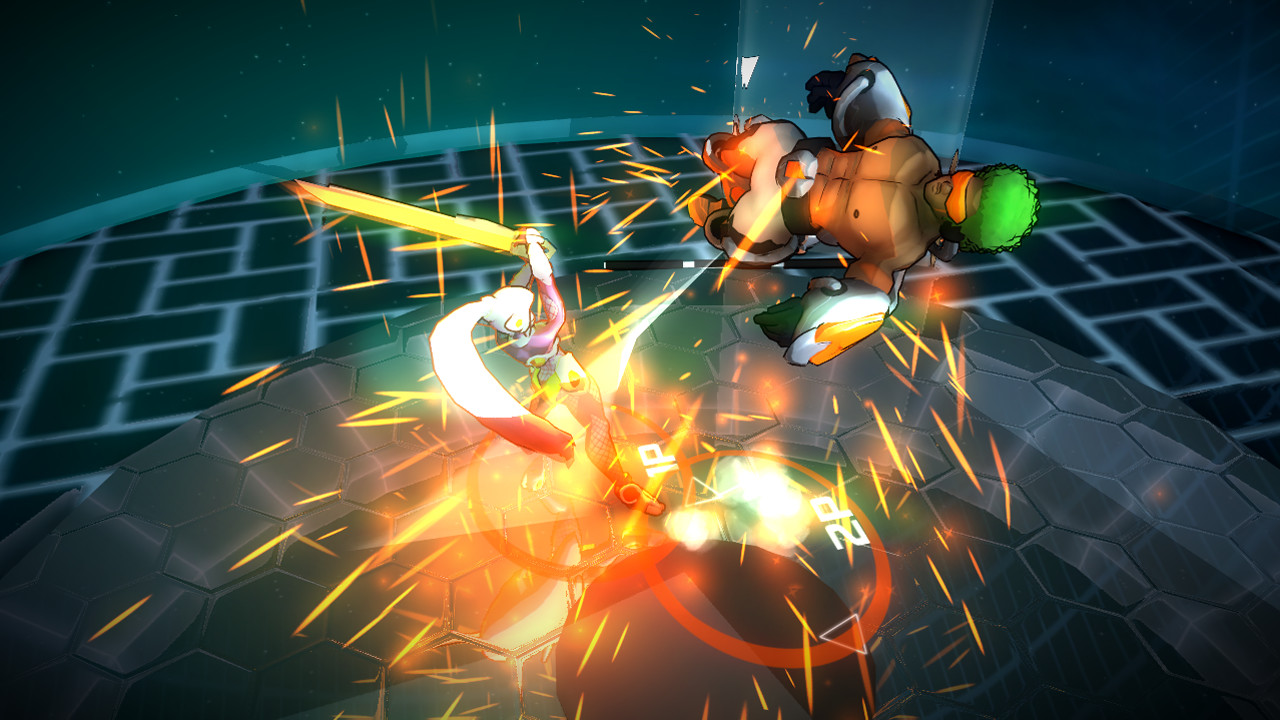 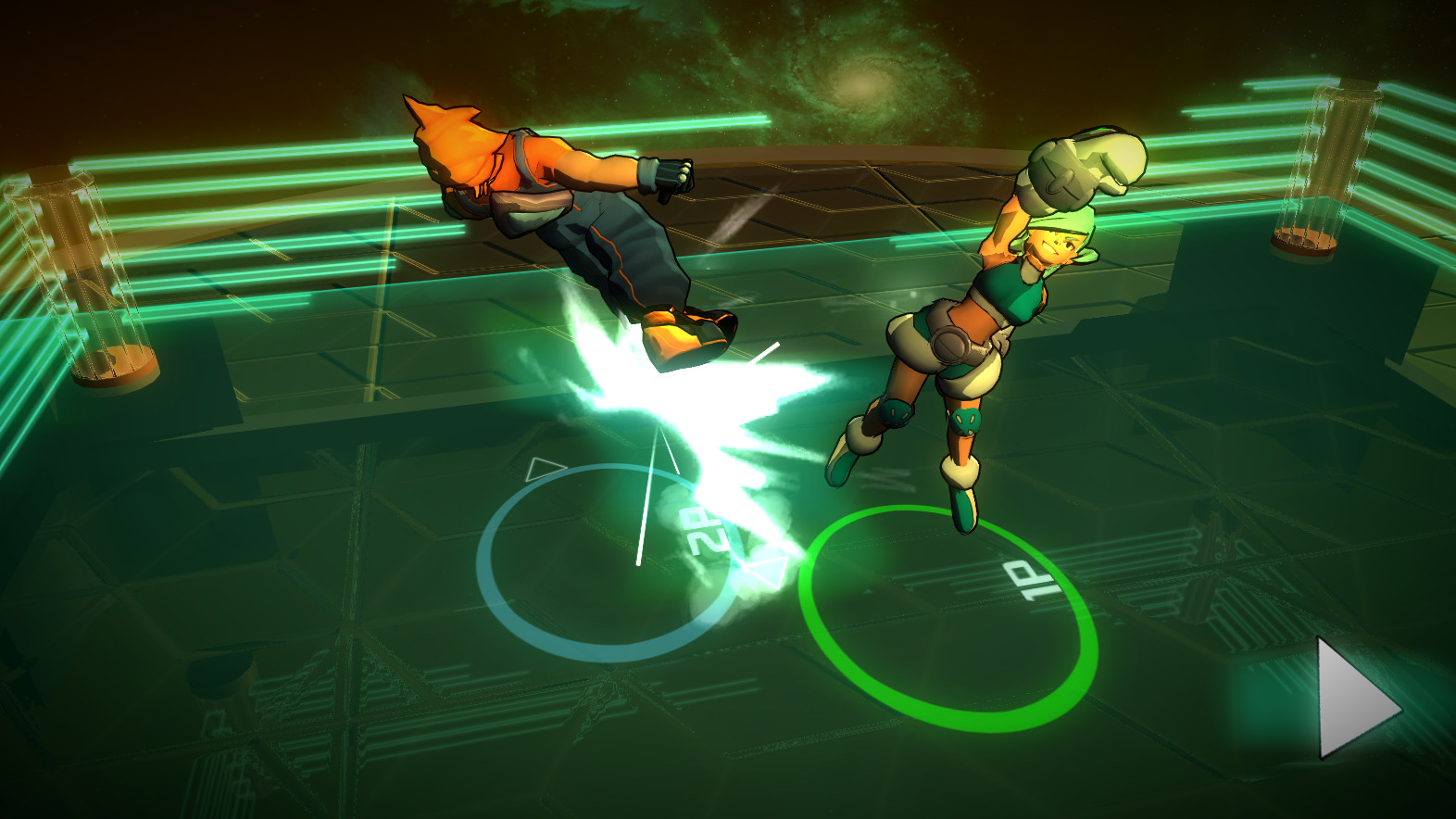 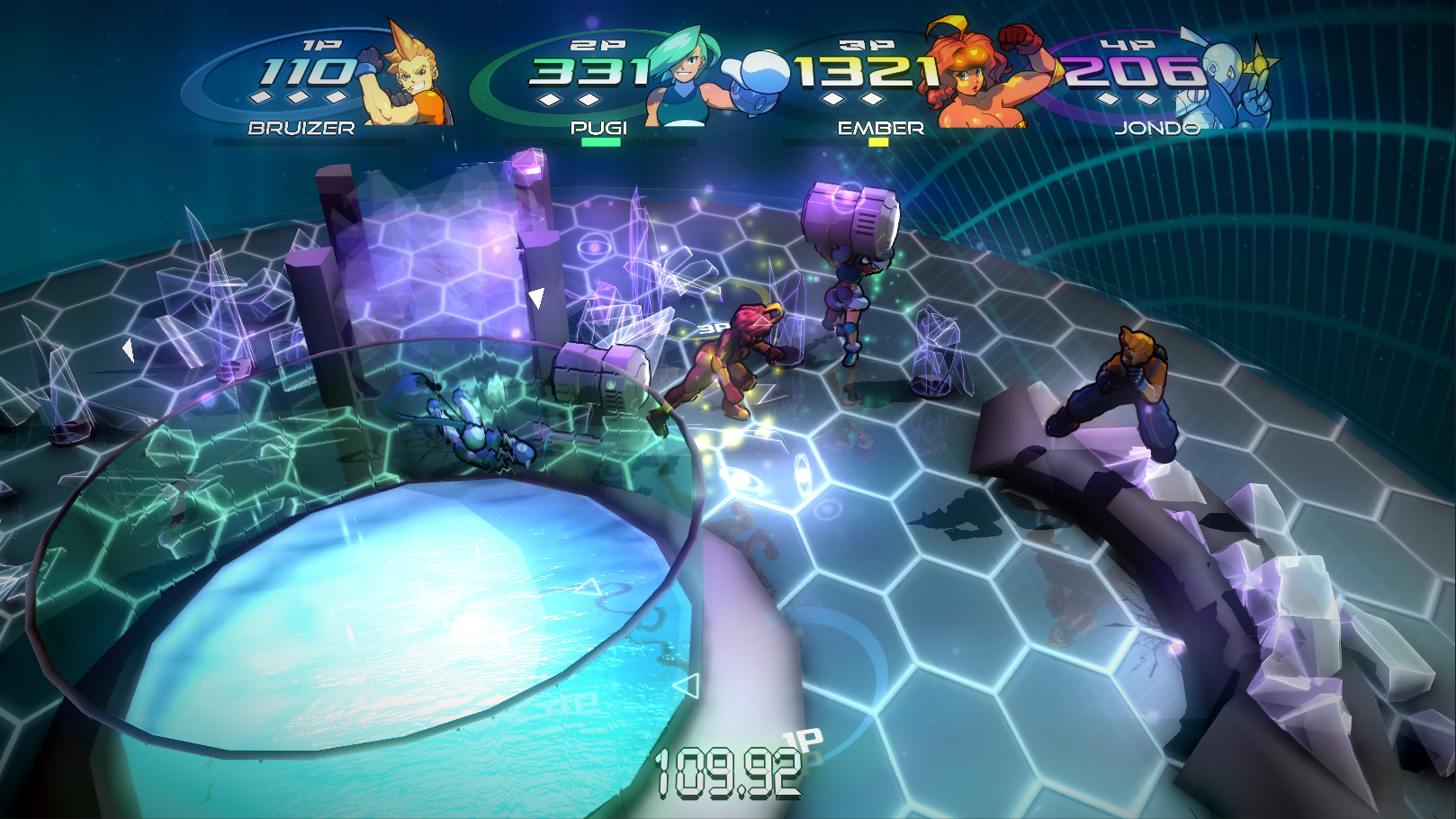 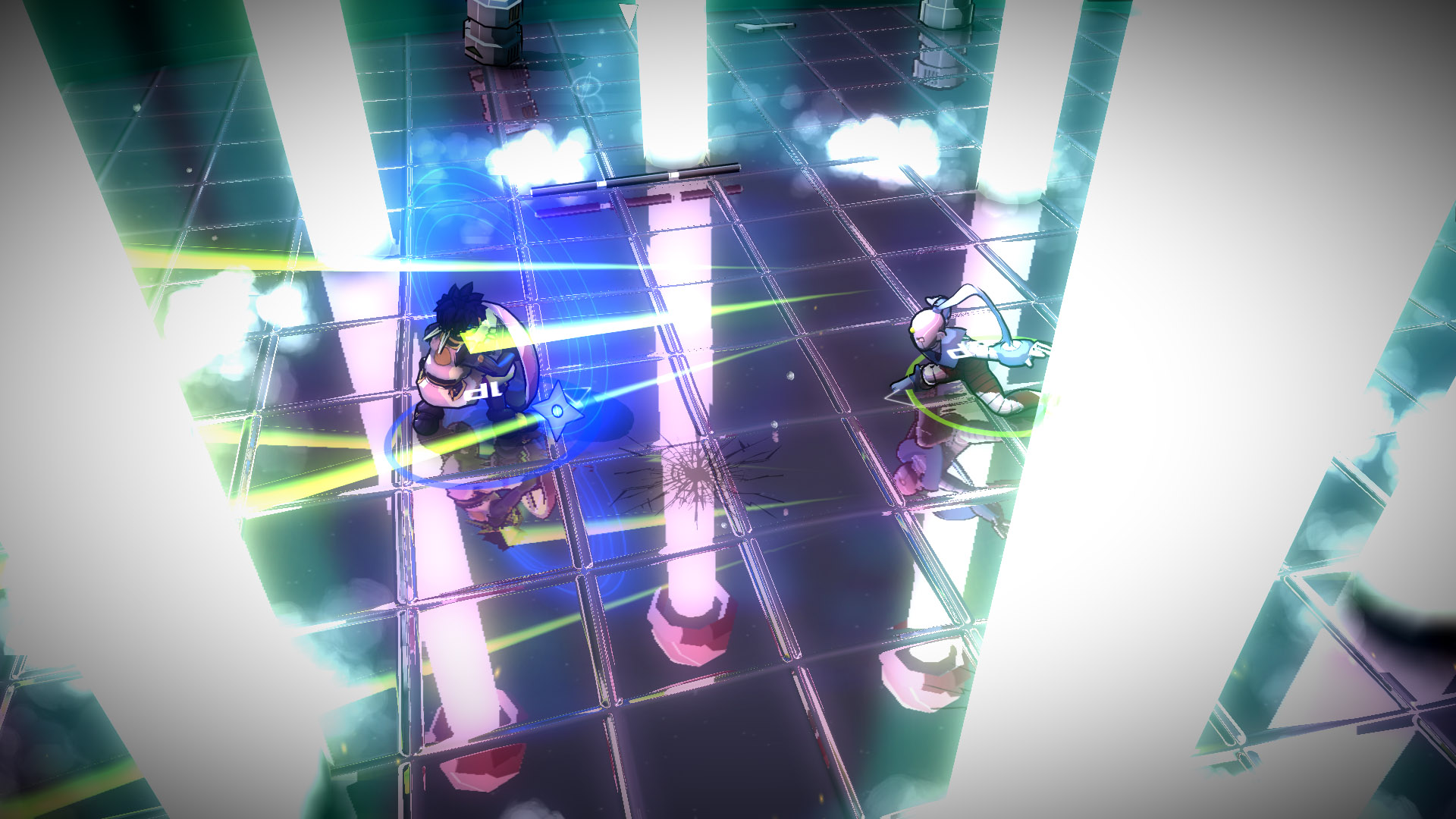 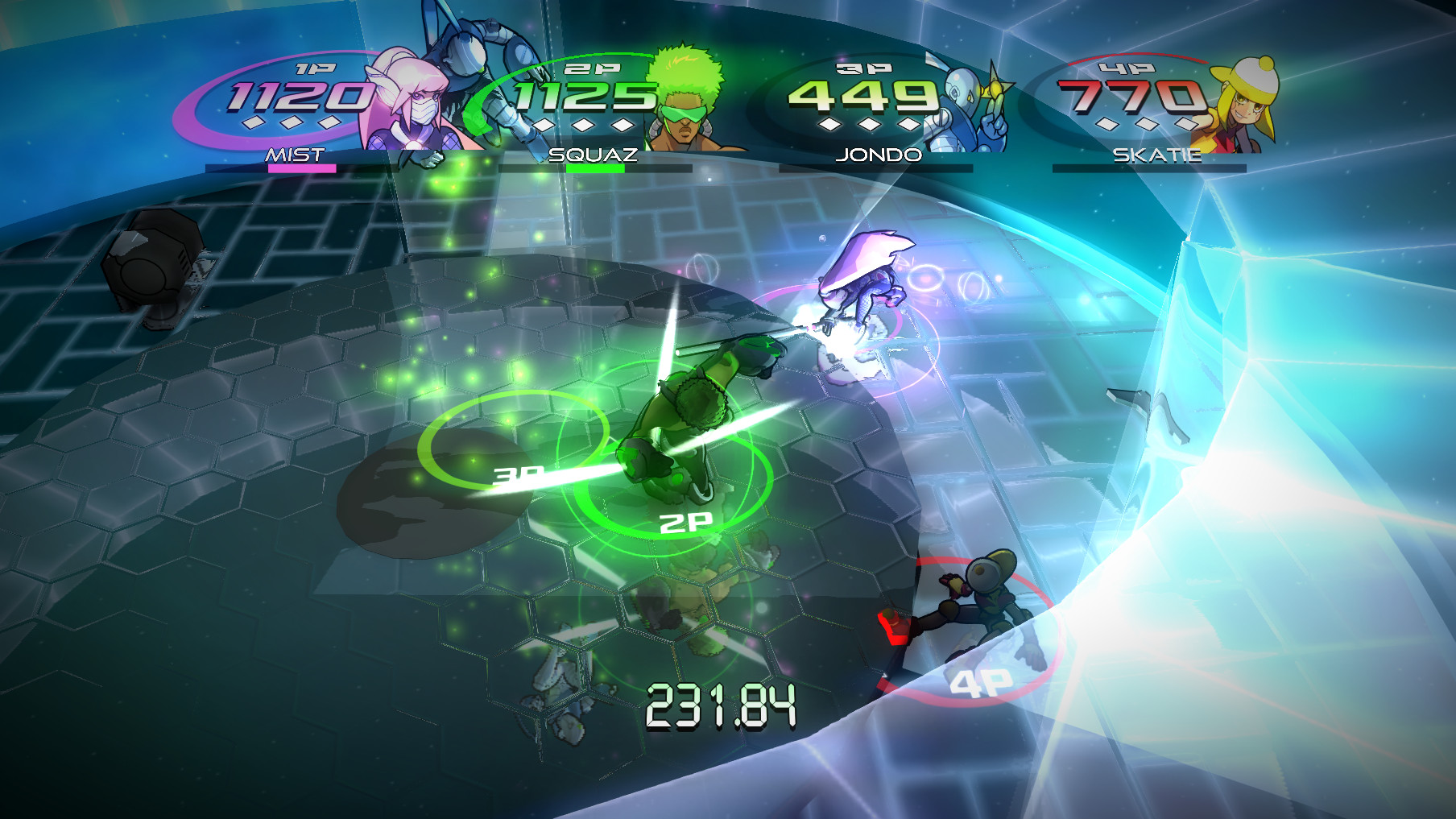 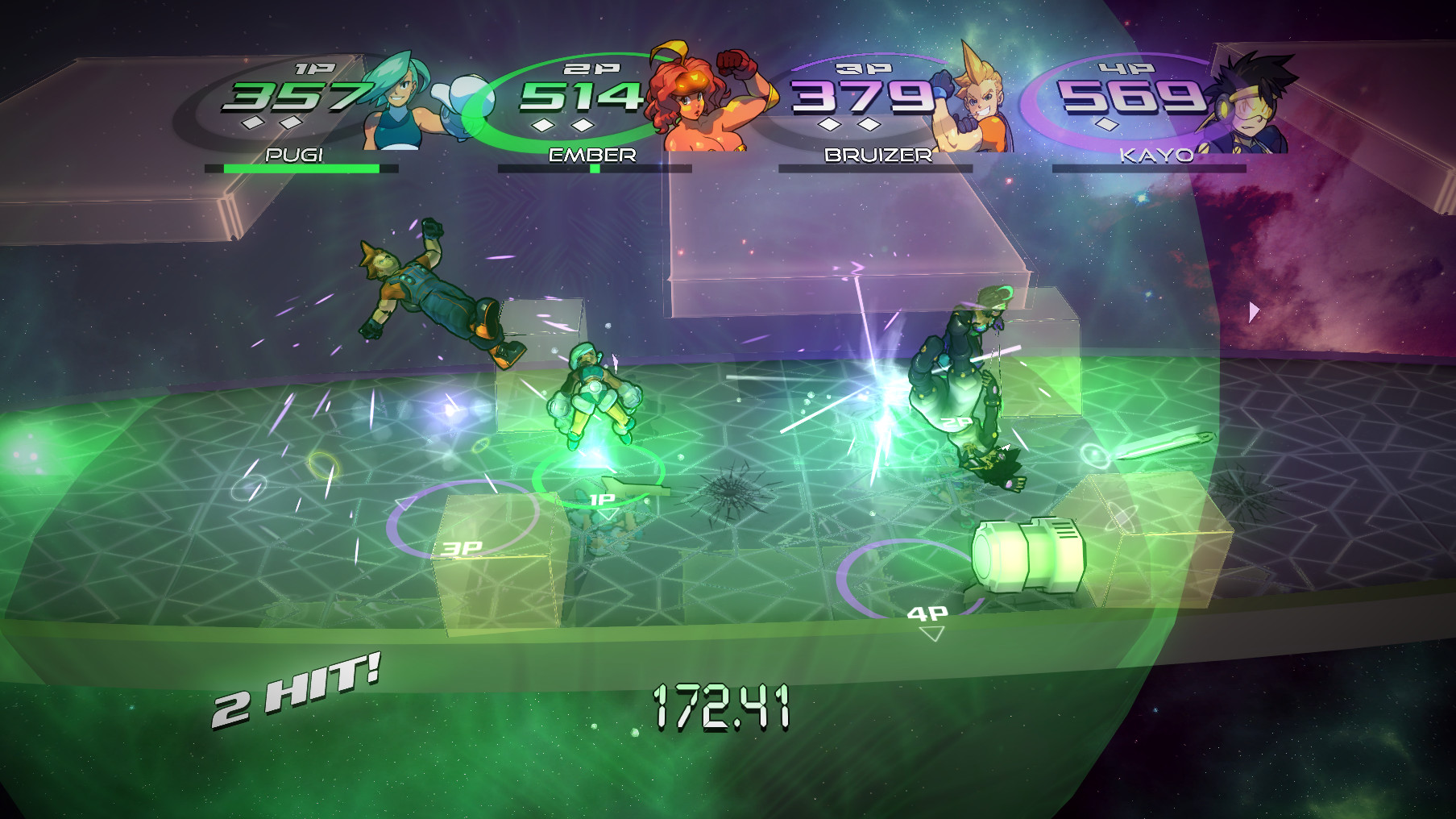 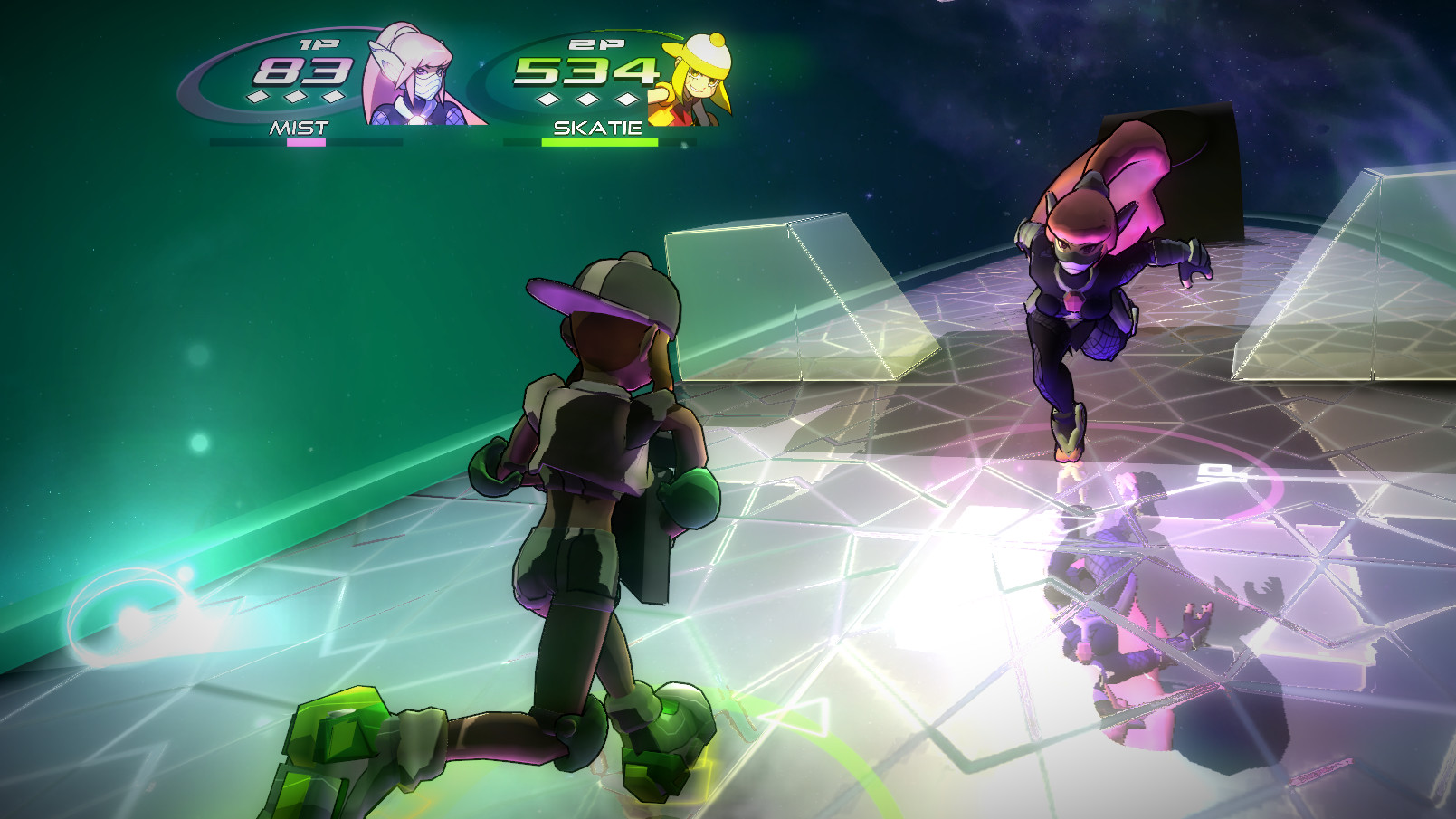 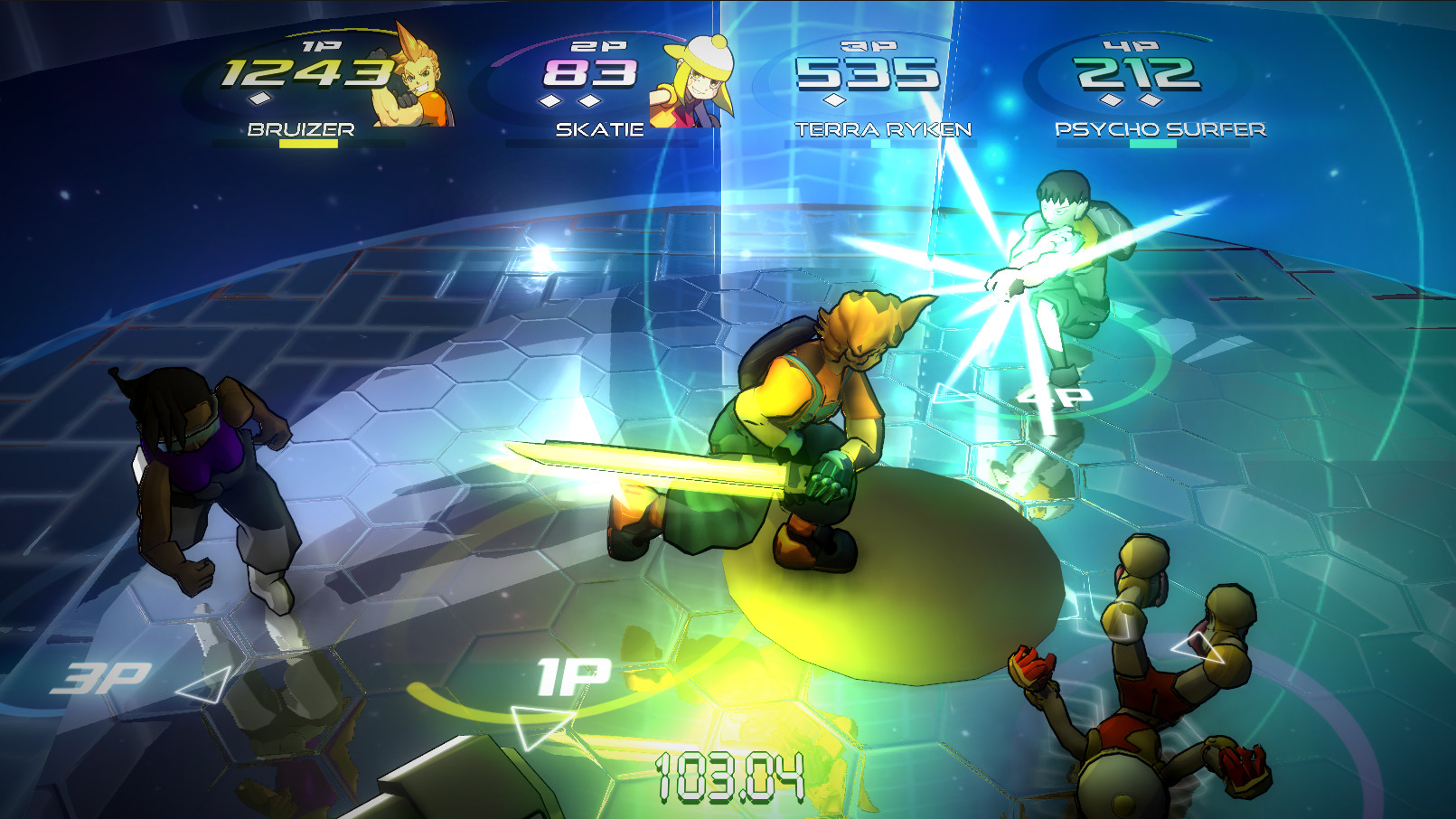 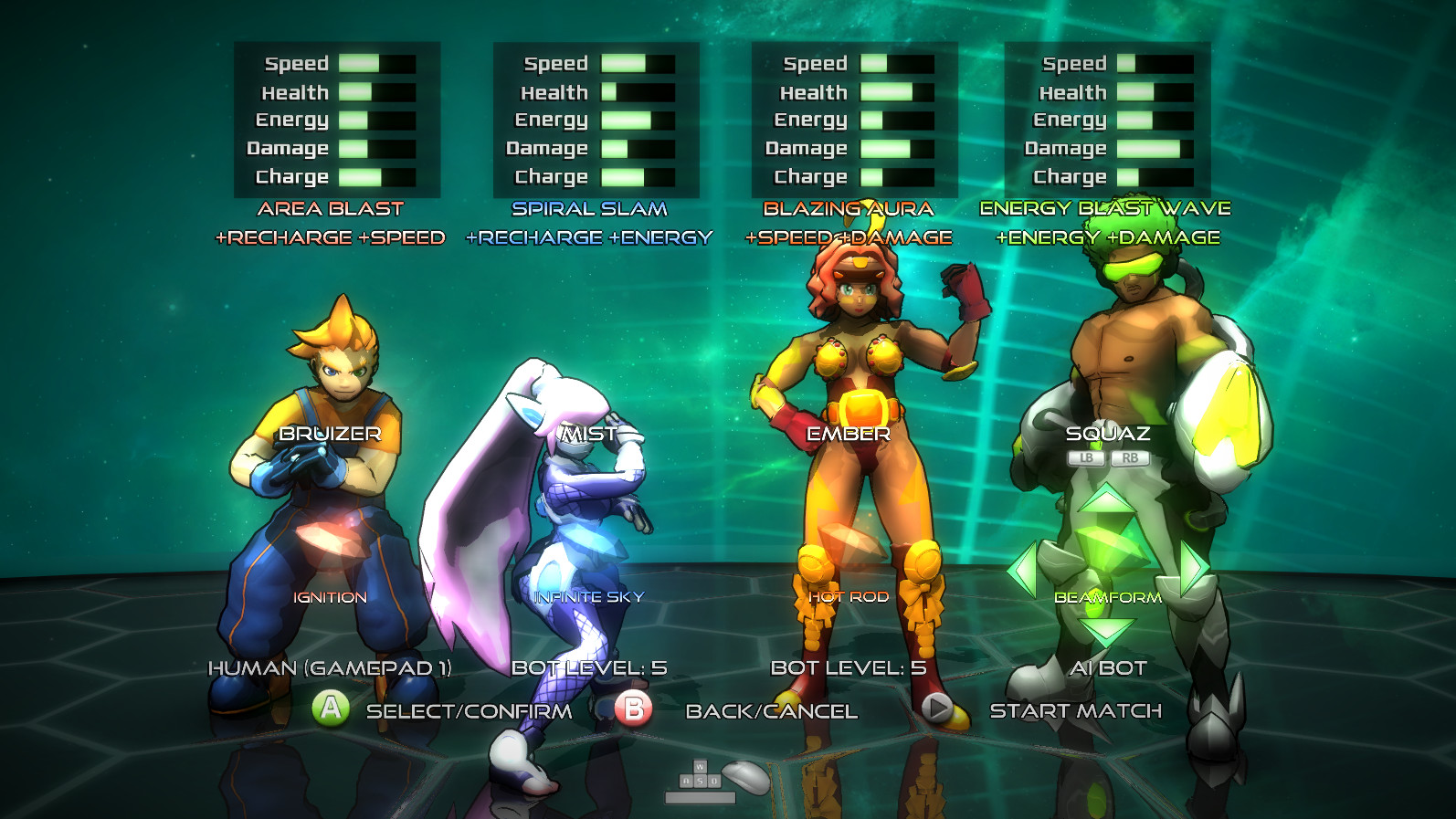 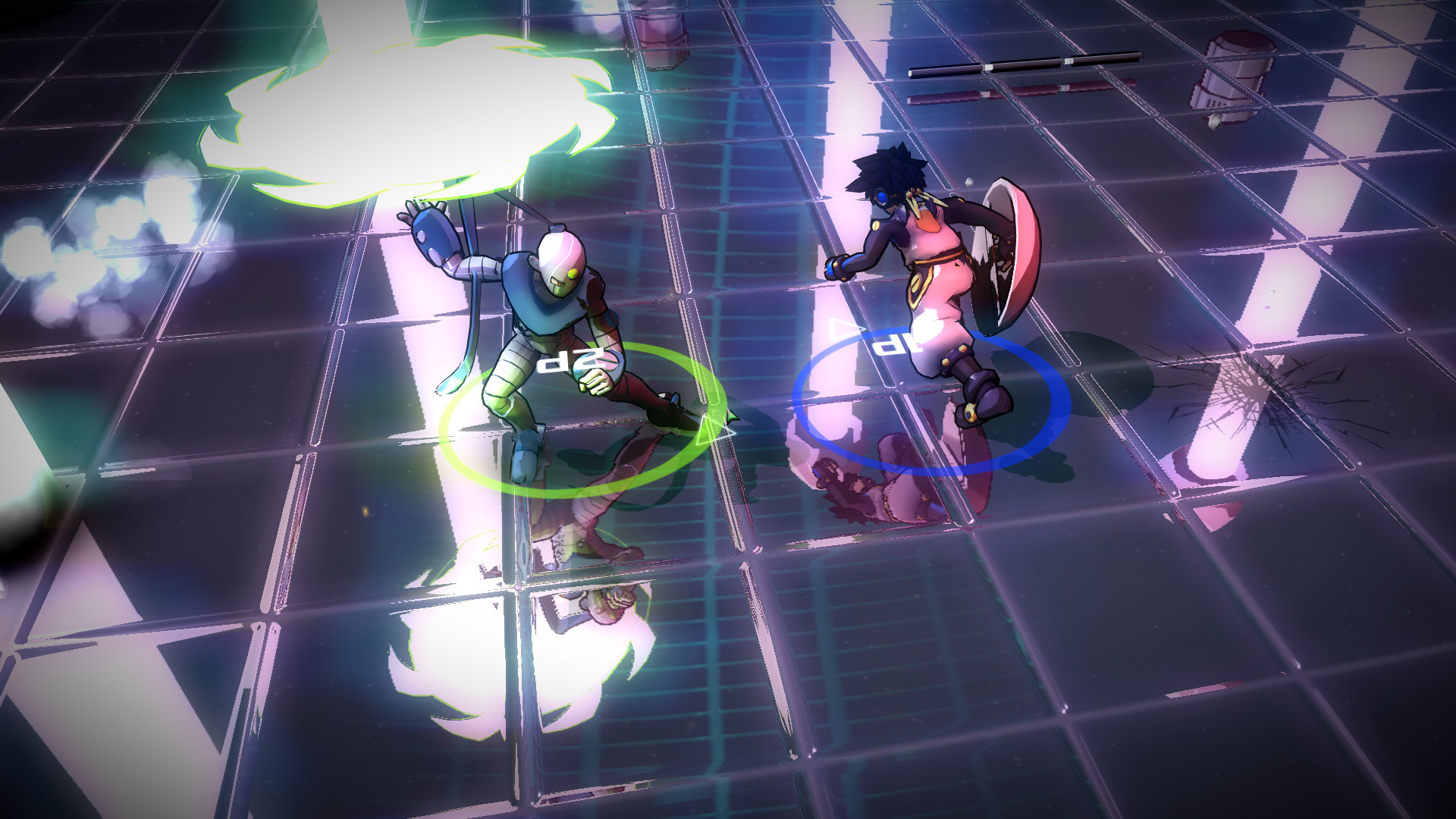 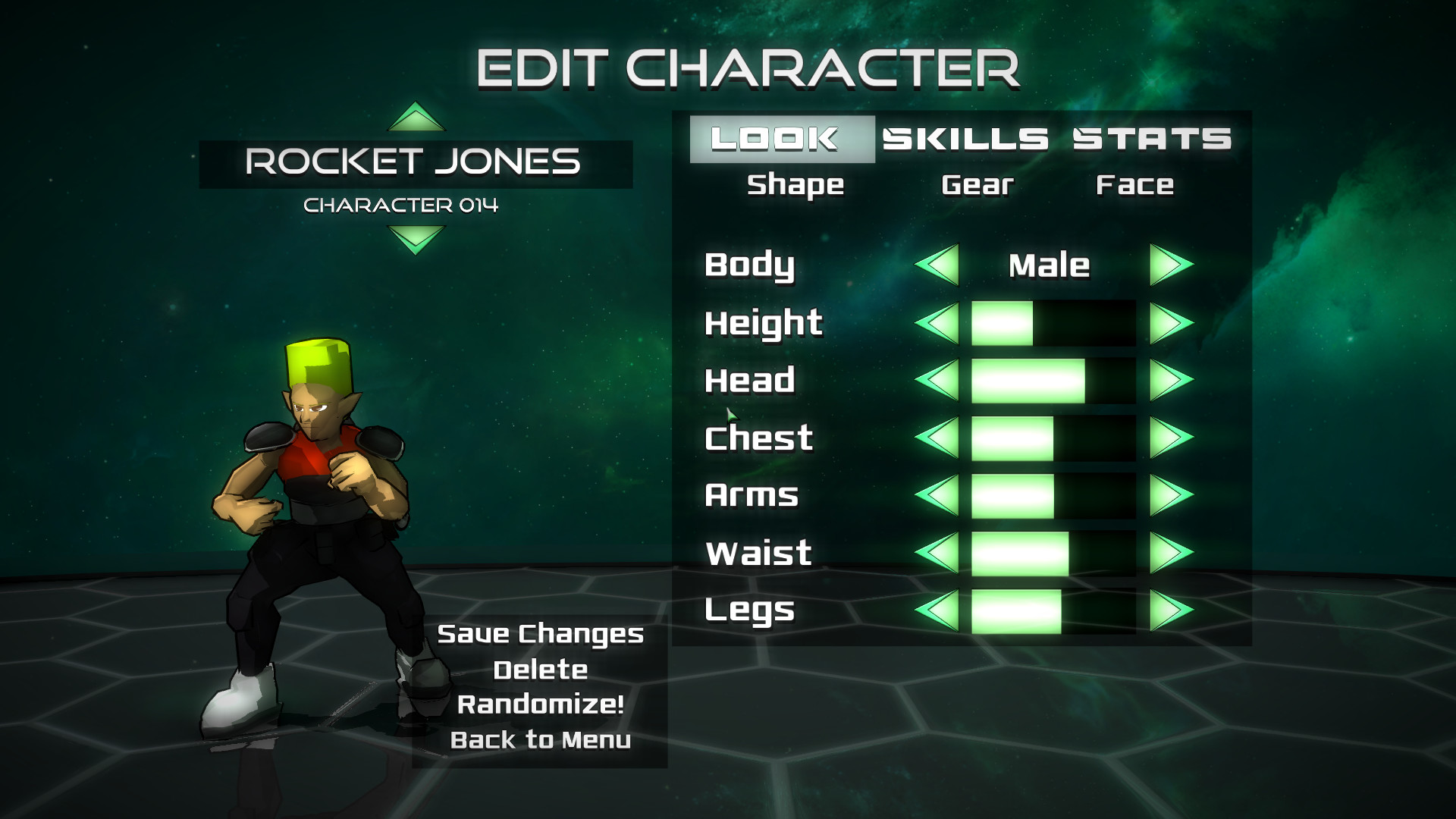 Combat Core is a 3D arena fighting game sporting a colorful mix of modern aesthetics and futuristic cyberpunk. Fighters from across the galaxy have gathered to compete in the Combat Core League!

The fighting mechanics focus on fast-paced combat, strategic use of your environment, and weapons in the arena. Fight against challenging AI or your friends, online or offline!

Hearts of Iron IV Together for Victory (steam) - - RU