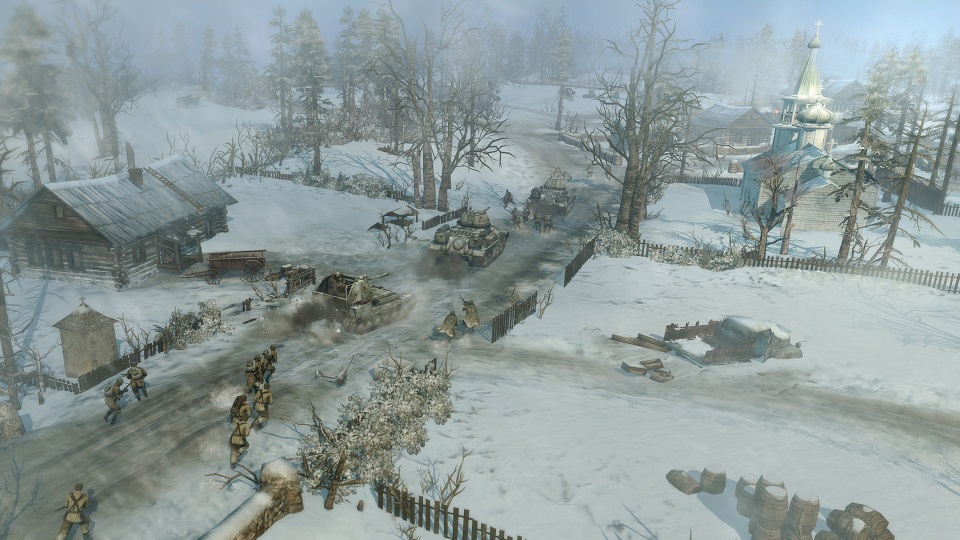 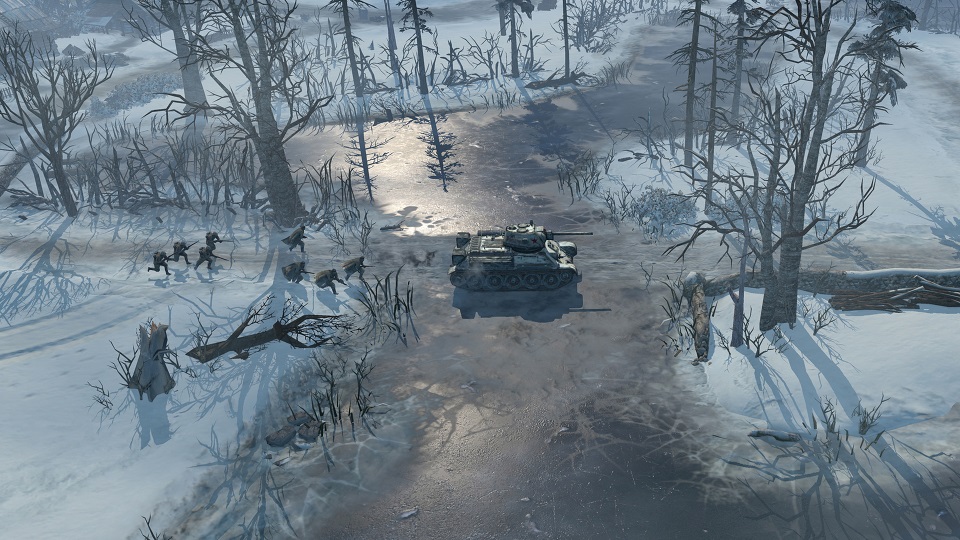 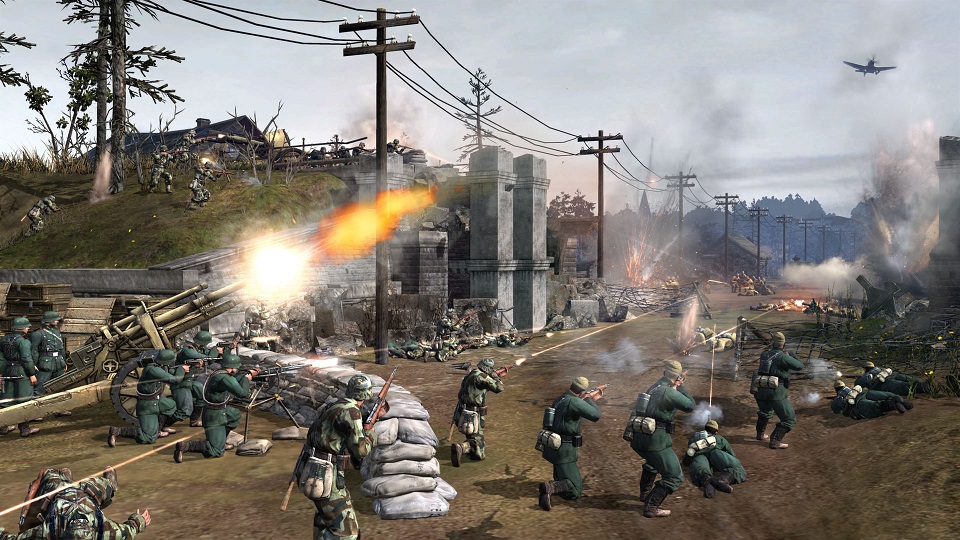 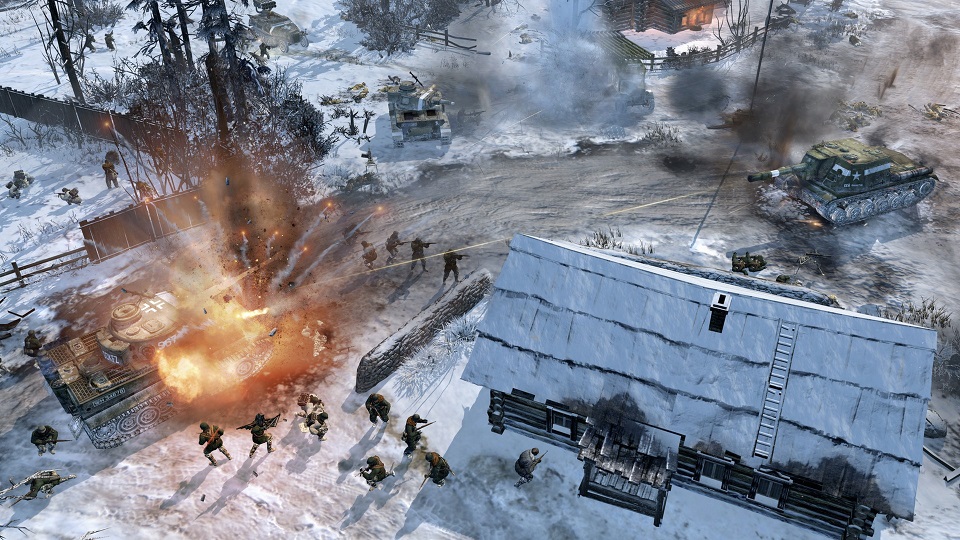 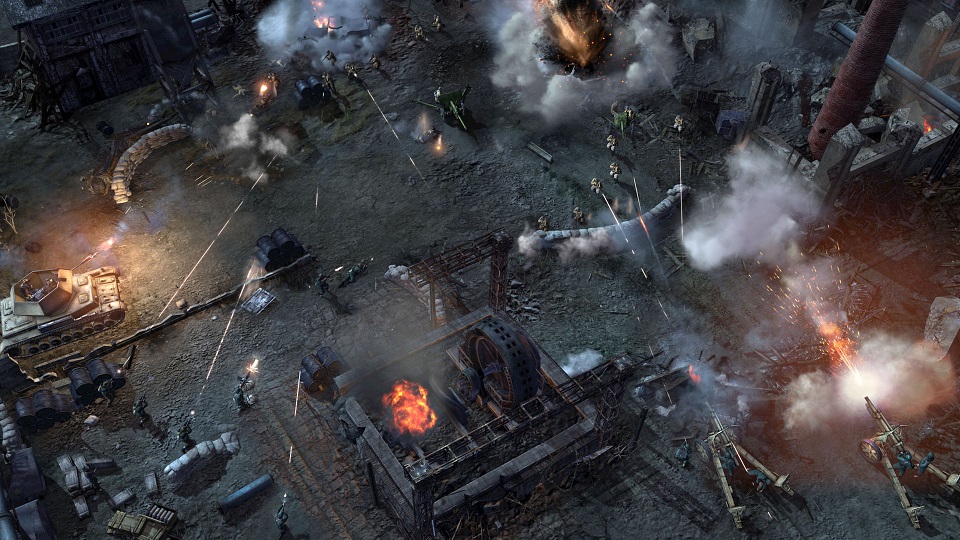 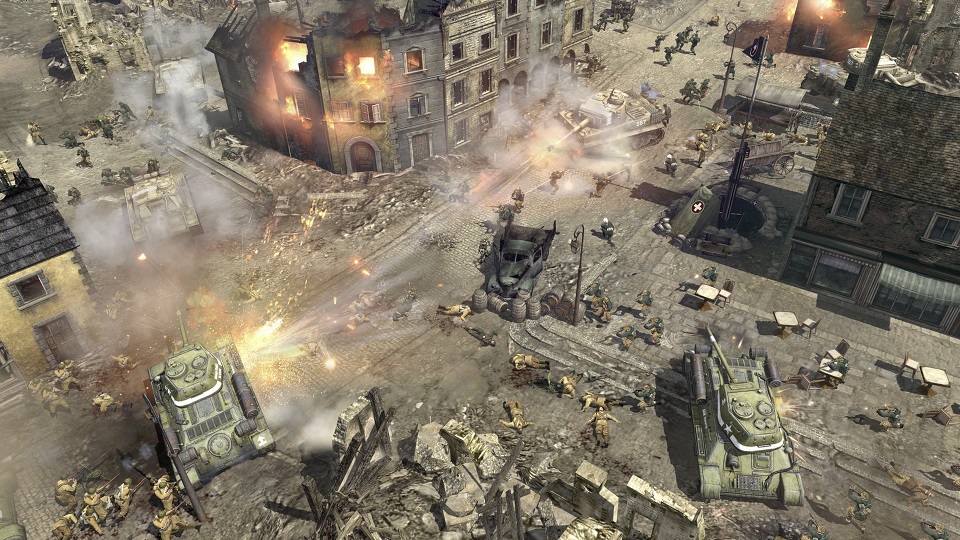 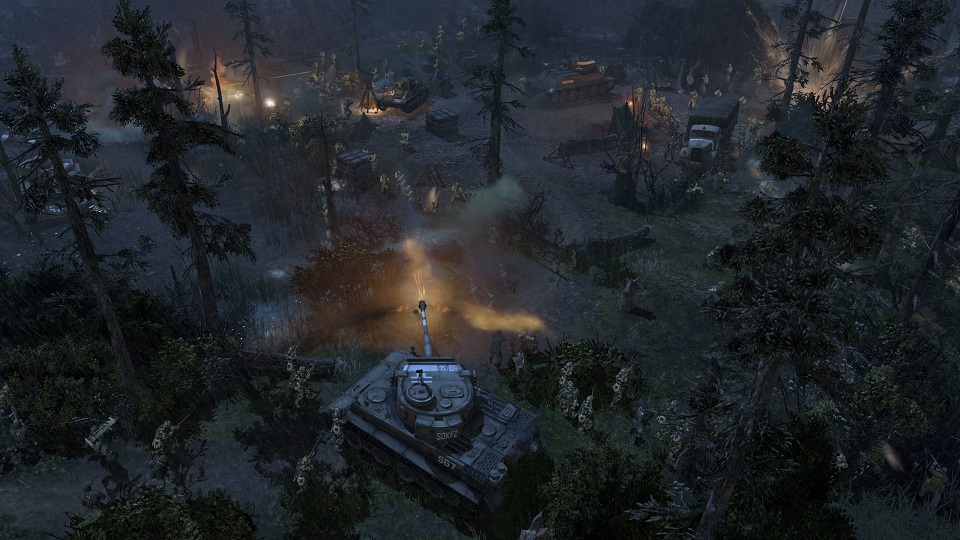 Uploaded: 04.06.2021
Content: text 17 symbols
Loyalty discount! If the total amount of your purchases from the seller Buy-n-Play more than:
If you want to know your discount rate, please provide your email:

IMMEDIATELY AFTER PAYMENT, YOU ARE GUARANTEED TO RECEIVE THE ACTIVATION KEY Company of Heroes 2
* The key you will receive in your personal account http://www.oplata.info. Also, a link to the page with the key will come to your e-mail specified at purchase

The Company of Heroes 2 provides access to two armies for an online game: the Red Army and the Wehrmacht units fighting on the Eastern Front. In addition, it includes a campaign for one player, allowing you to familiarize yourself with the basic principles of the series. Feel yourself a Soviet commander, leading fierce battles for the liberation of the motherland from the German fascist invaders! Change your tactics, take into account the harsh weather conditions and use the entire power of the Soviet people to reach Berlin!

Based on the latest Essence Engine 3.0 technology, the Company of Heroes 2 series includes unique mechanisms that encourage thoughtful players. So, TrueSight ™ function accurately simulates the review of different types of troops, the shelter system makes you think about the choice of positions for the units, and the system of tactics, focused on the interaction of troops, makes it meaningless to attempt to attack the tank with a detachment of shooters. Every battle requires participants to make sensible tactical choices that affect the entire course of the battle.