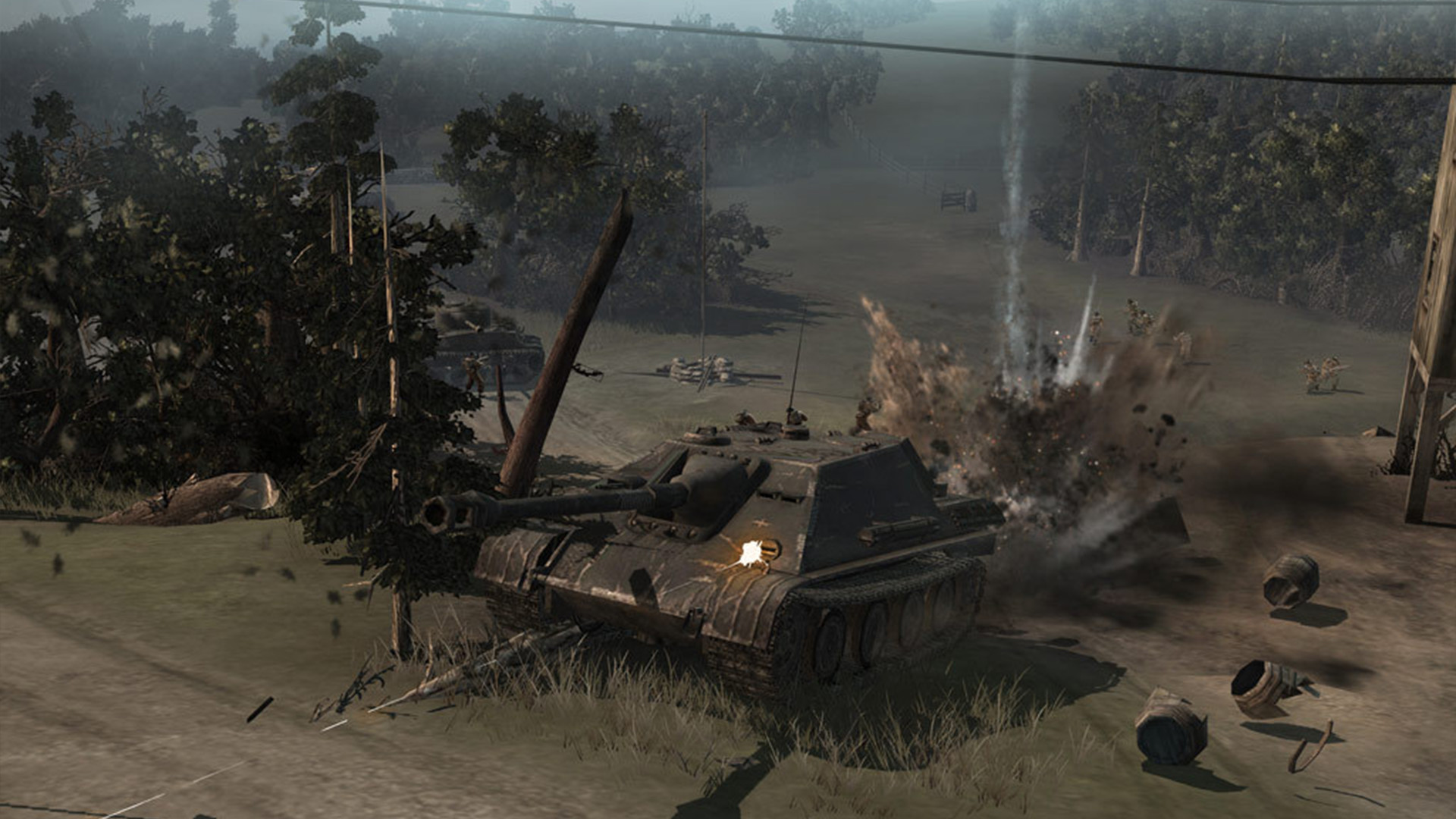 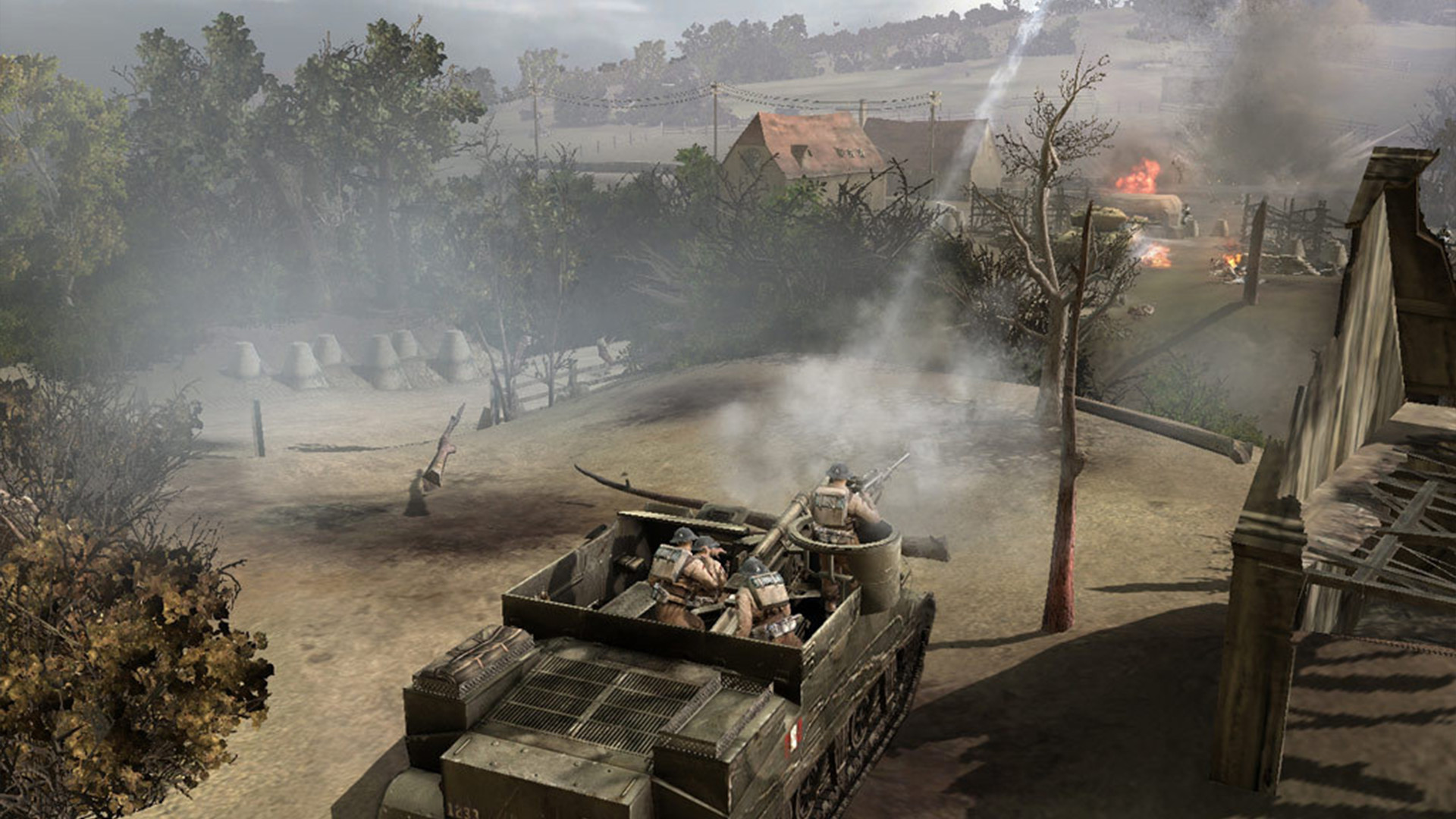 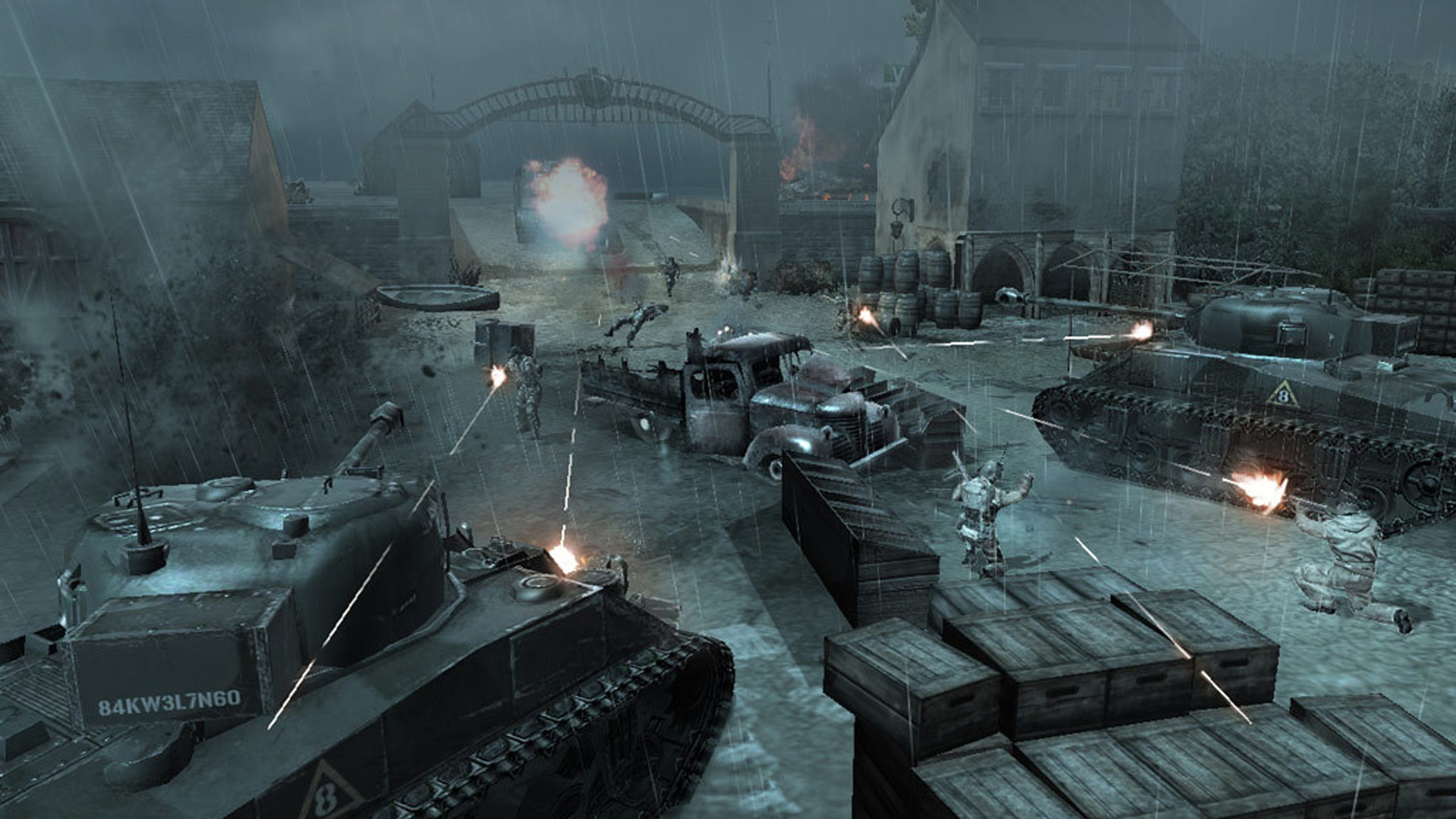 The next chapter in the RTS-rated franchise RTS pushes the players into a hellish war-torn landscape to command the two battle-hardened armies in ruthless campaigns for honor and the country. Players lead a strong British 2nd Army during the liberation of Cana, France, the heroic World War II and command the German Armored Elite while they are fighting to repel the largest airborne invasion in history.