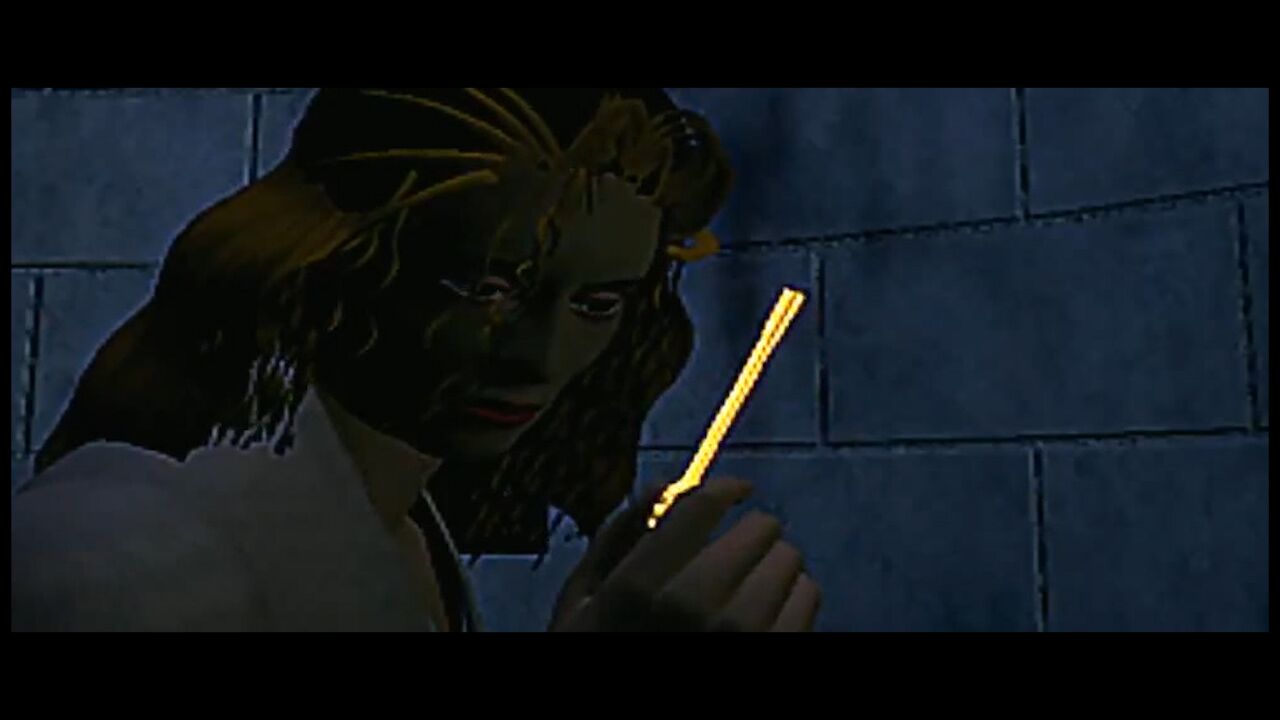 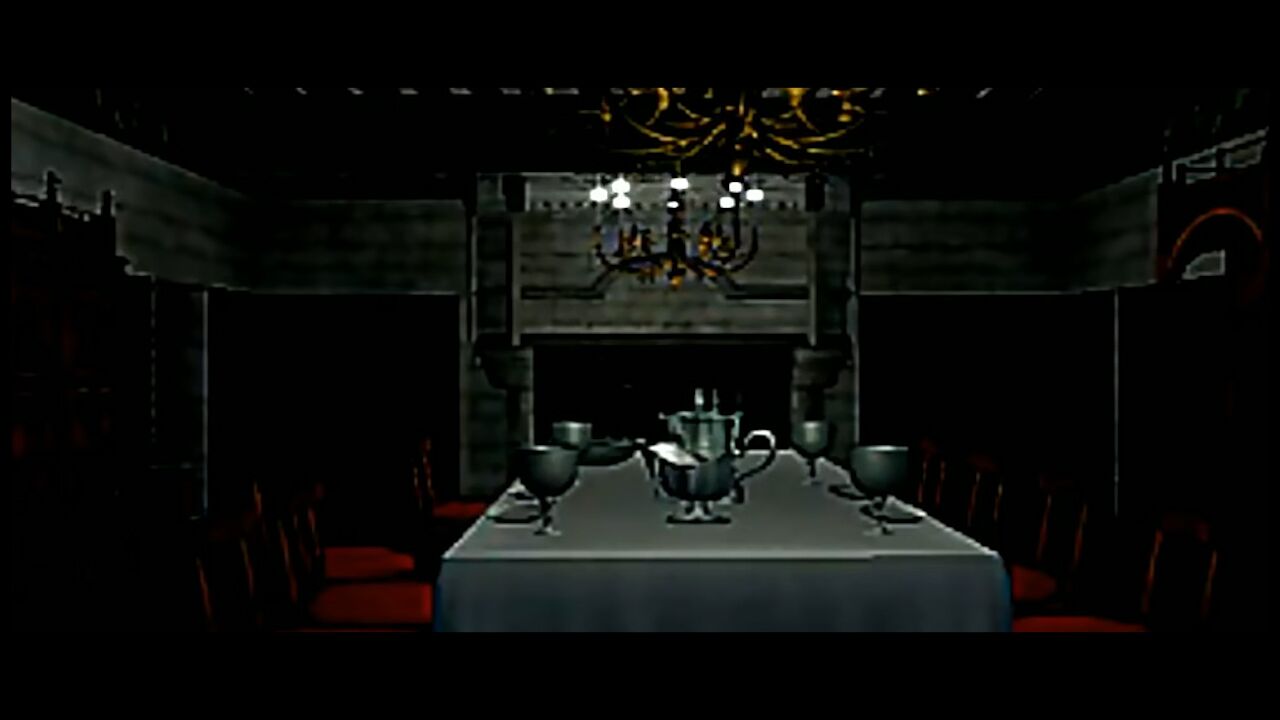 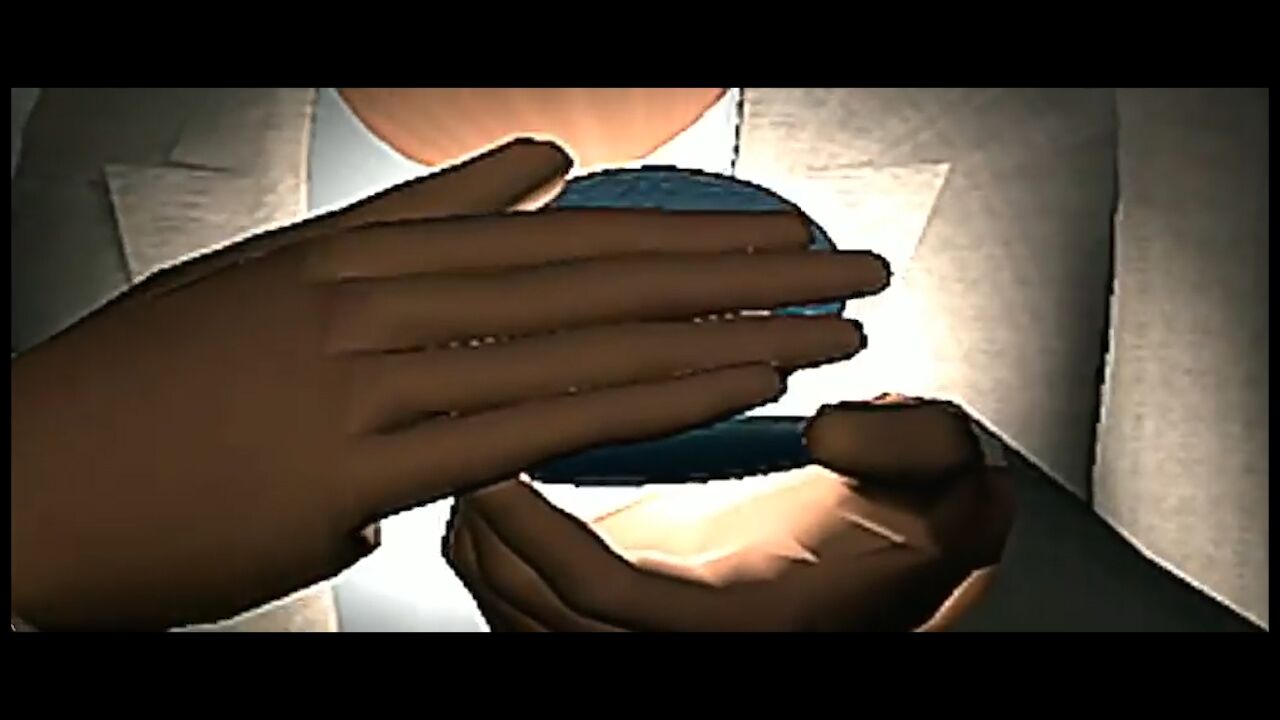 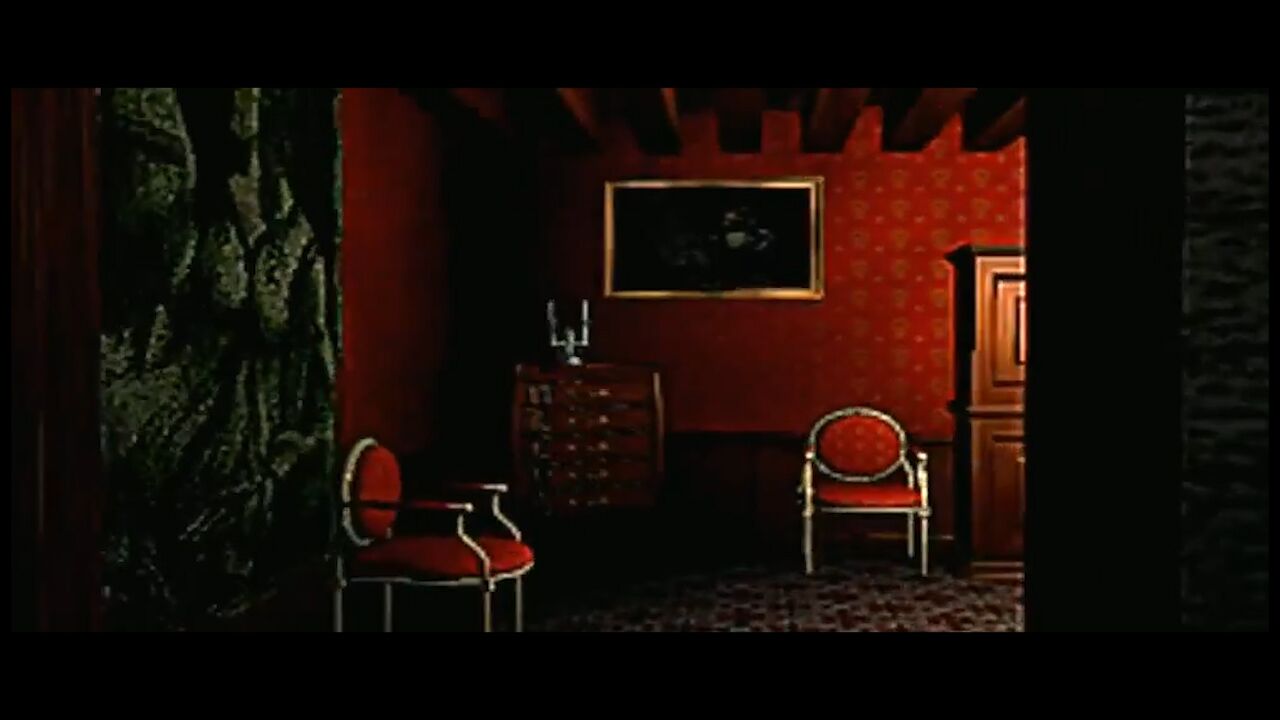 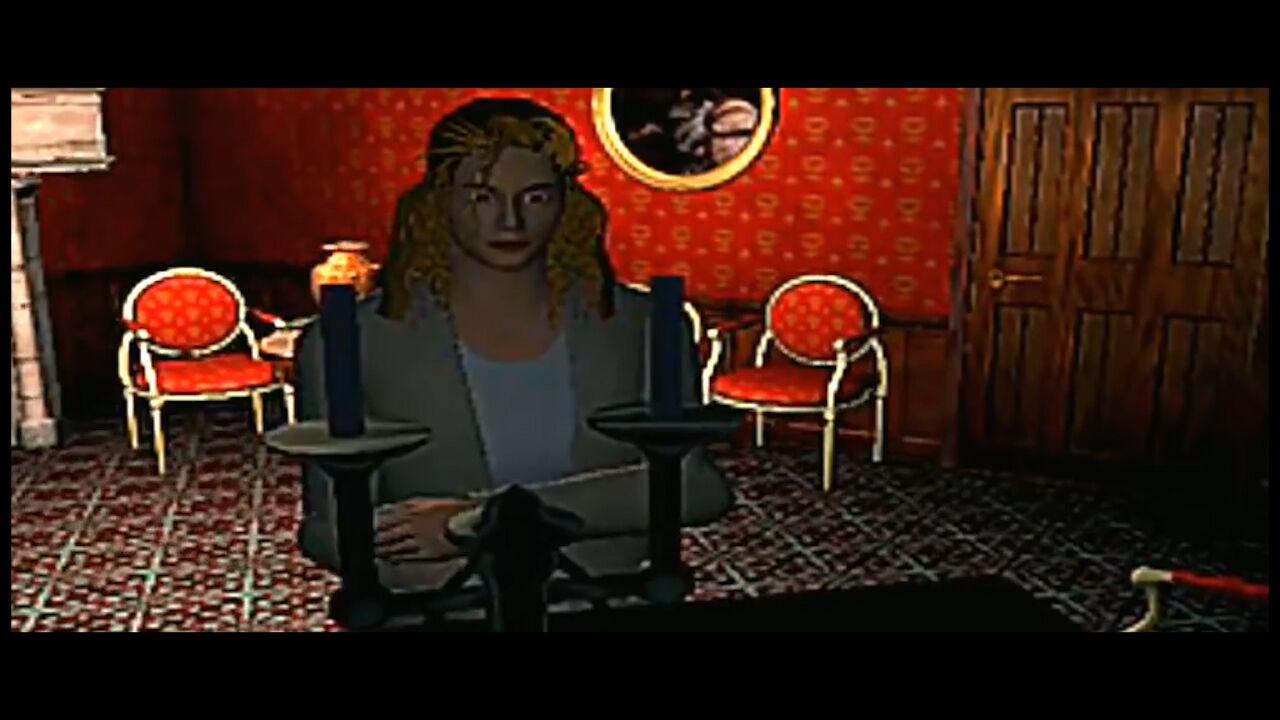 The story begins in 1997. It´s the dead of night in the city of Los Angeles, and there has been a mass murder at a general hospital on the outskirts of downtown. The perpetrator is the director of the hospital, Richter Harris. He has shut himself up in the hospital and taken a number of patients as hostages, leaving the police helpless and unable to move in. Richter´s only daughter, Laura Harris, after hearing the situation, rushes to Los Angeles from San Francisco, and drives alone to the tragic scene at the hospital ground. Upon entering the hospital Laura finds herself transported to an old mansion, while the disembodied voice of her father pleads with her to leave. Nevertheless she must press forward to save her father and herself.