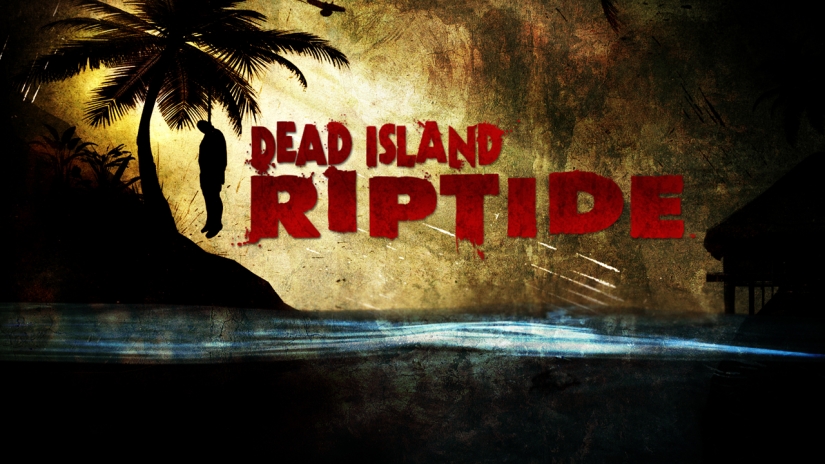 S_Game information about the seller and his items

• After payment you get a Steam account with the games Dead Island: Riptide!
===========================
• Other games may be present as a bonus on your account!
===========================
• Insert data into the Steam client, which can be downloaded from http://store.steampowered.com/about
===========================
• Data type: login: password (guard off) or mail: password + login
===========================
• Game description:
Horror. Violence. Madness. Bedlam. Holiday holidays turned into something terrible. The tropical island is filled with chaos after the mysterious appearance of crowds of zombies. The only chance to survive is to fight to the death to find a way out of this island where you are simply cut off from the rest of the world.
Dead Island combines an action with first-person views with special attention to close combat, the development of your characters and the improvement of many types of weapons. The game takes place under a veil of dark history, created under the influence of classic zombie movies, which will amaze you with its bold moves and tightening action, which, moreover, you can, along with your friends in a cooperative mode that supports simultaneous play of 4 human.
The action takes place in an open-to-travel tropical island where hordes of decaying zombies wait for players around the corner as they try to perform a series of exciting missions during their holiday getaway. With a small stockpile of weapons and equipment, the player must rely on the correct handling of melee weapons in dynamic battles with hordes of zombies for their defense. A variety of adaptations will help to turn conventional weapons into an instrument of mass destruction.
In addition to the burning action that will satisfy even the most experienced zombie lover, Dead Island contains elements of a role-playing game that allow players to promote one of the characters along their path, learning new abilities and fresh tactical techniques during adventures in dangerous places on the island. In addition, at any time, the player will be able to connect up to 3 other players and join in a continuous battle with the deeply worked storyline and the cooperative mode of the game.
With the entirely new engine Chrome Engine 5, which was created by Dead Island, the game uses all the latest developments of developers Techland, allowing players to enjoy the island´s unprecedented beauty, lush forests and elaborate.
===========================
Your account may not have the right language for you!

When buying, you agree to the rules:
Replacement of the goods within 10 minutes from the date of purchase in case of no valida ONLY WITH THE PRESENCE OF VIDEO FROM THE MOMENT OF PURCHASE!
The rule is one for every buyer!
Who do not like the rules can not buy!
• Account Not returned (Replace only if not valid at time of sale)
• Replacement of accounts only within 10 minutes from the date of purchase.
• Guarantee only at the time of sale.
• After the purchase, YOU accounts and only YOU are responsible for it.
• The change of all data is carried out by the buyer.
• If there is a secret question on your account, your account can not be returned and exchanged!

WOT Bleed experience + stat to choose from, World of ta