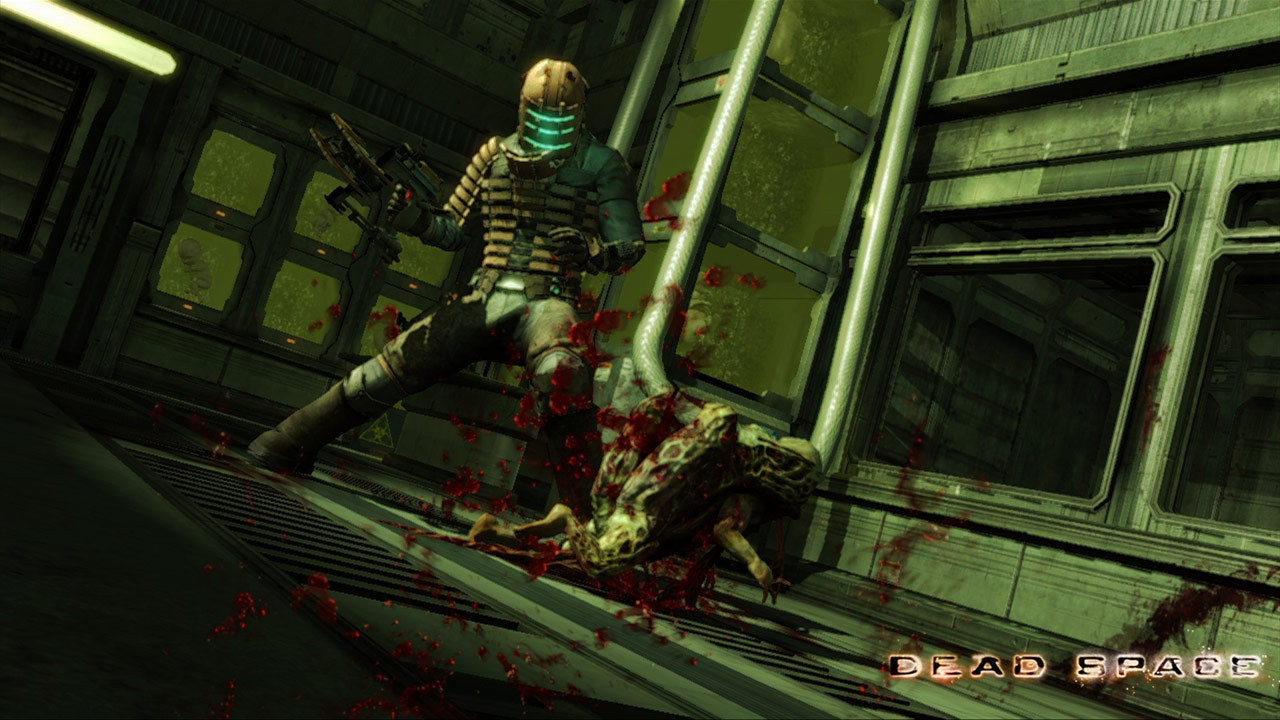 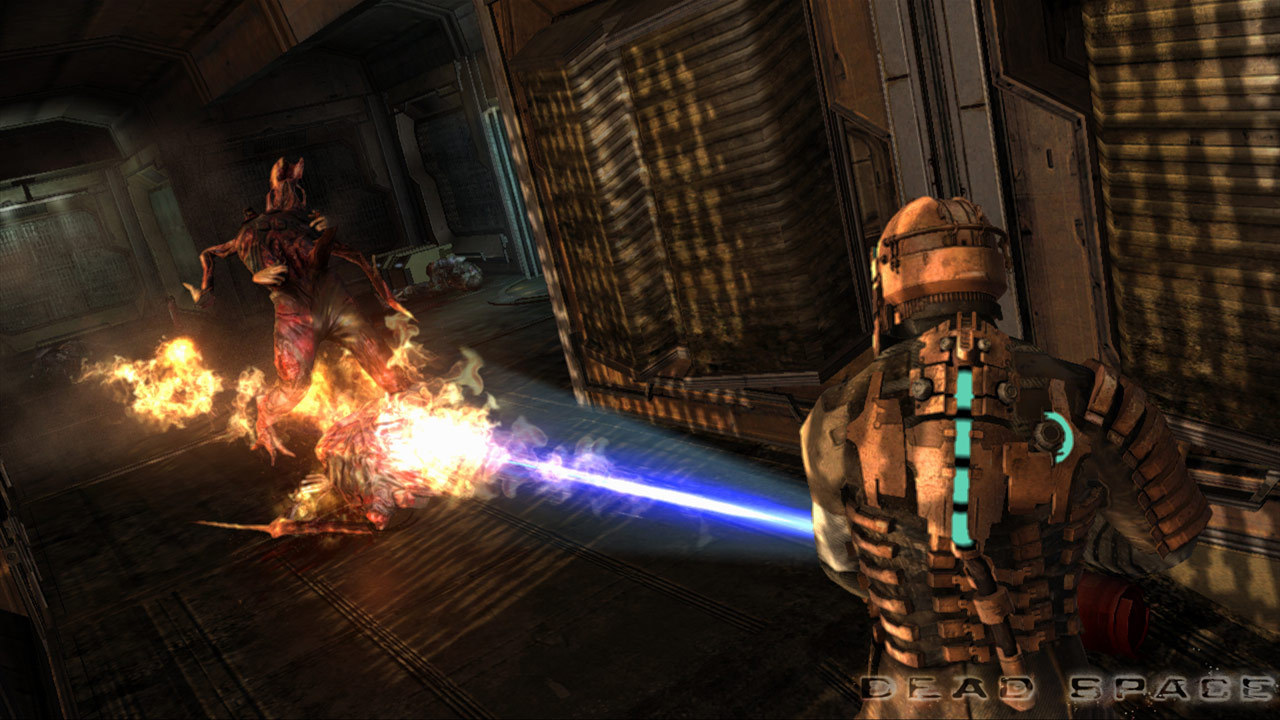 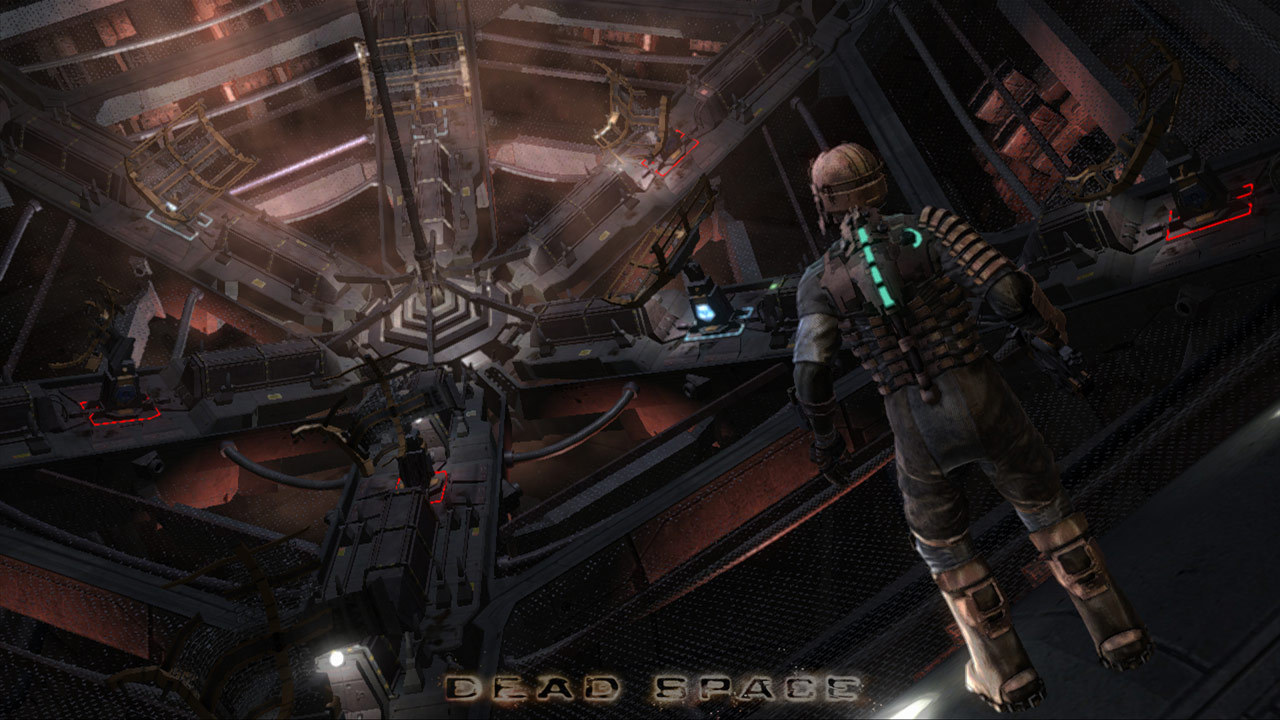 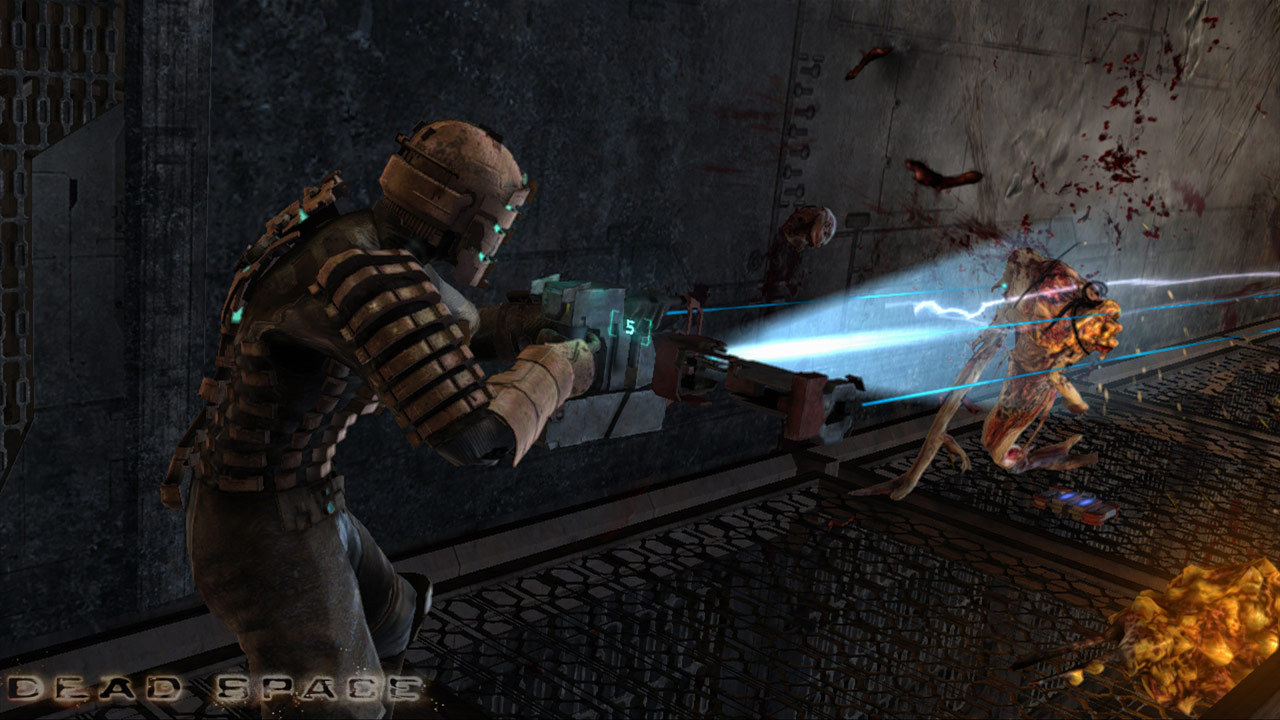 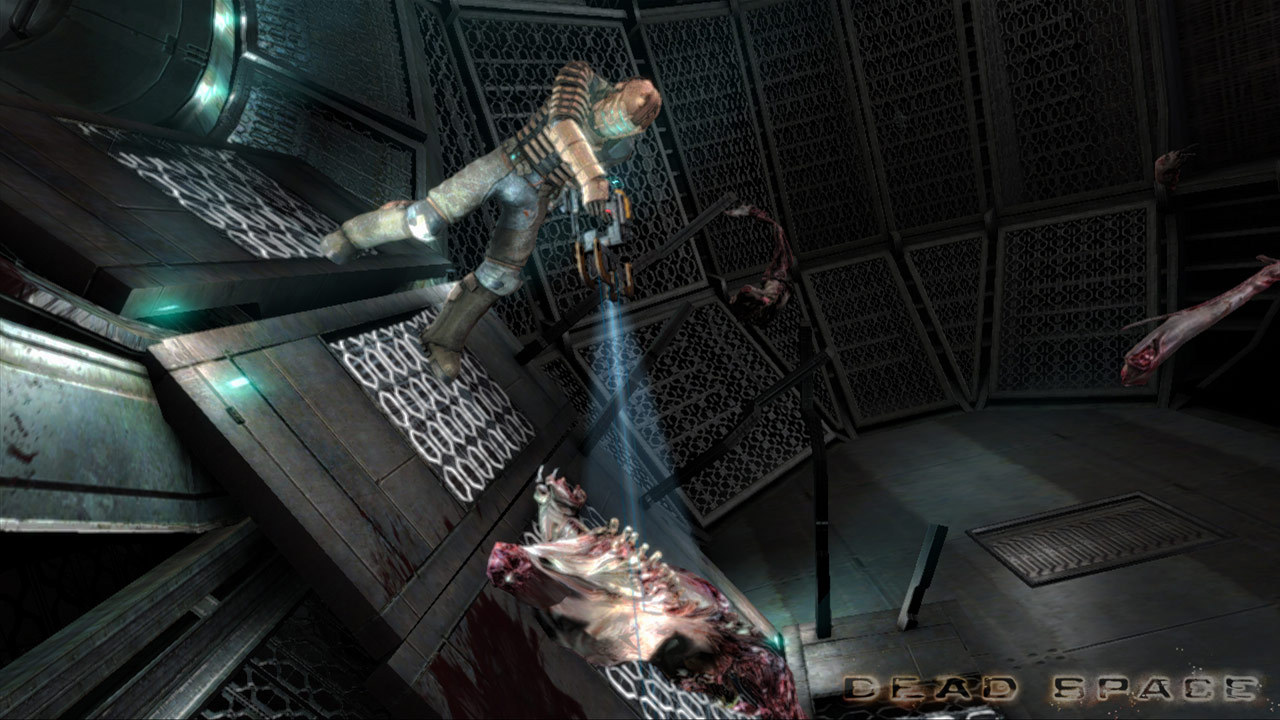 Only the Dead Survive. A massive deep-space mining ship goes dark after unearthing a strange artifact on a distant planet. Engineer Isaac Clarke embarks on the repair mission, only to uncover a nightmarish blood bath  the ship´s crew horribly slaughtered and infected by alien scourge. Now Isaac is cut off, trapped, and engaged in a desperate fight for survival.Strategically dismember the Necromorph enemies limb by bloody limb. Zero gravity combat means terror can strike from anywhere. Uncover the horrific truth of this shocking thriller. Game Features:Messy monster slaying The Necromorphs are unlike any enemies you´ve seen before. Headshots do about as much damage to them as flicking rubber bands. To survive, you´ll need to dismember their insect-like limbs, one at a time. Improvised weapons There aren´t many traditional firearms aboard the Ishimura, but there´s plenty of stopping power in Isaac´s toolkit. Send horizontal or vertical blasts of energy at enemies with the Plasma Cutter, remotely control a high-speed sawblade with the Disc Ripper, and fill hallways with wide swaths of destruction with the Line Gun. Switch things up with alternate fire modes, and purchase upgrades to increase ammo, power, and reload speed.Real-time attacks. Whatever you do, don’t drop your guard. Everything takes place in real-time. That means any action you take, whether it be reloading or digging through your inventory, gives the Necromorphs a perfect opportunity to attack. This nightmare has just begun and it’s up to get to the bottom of what happened here.