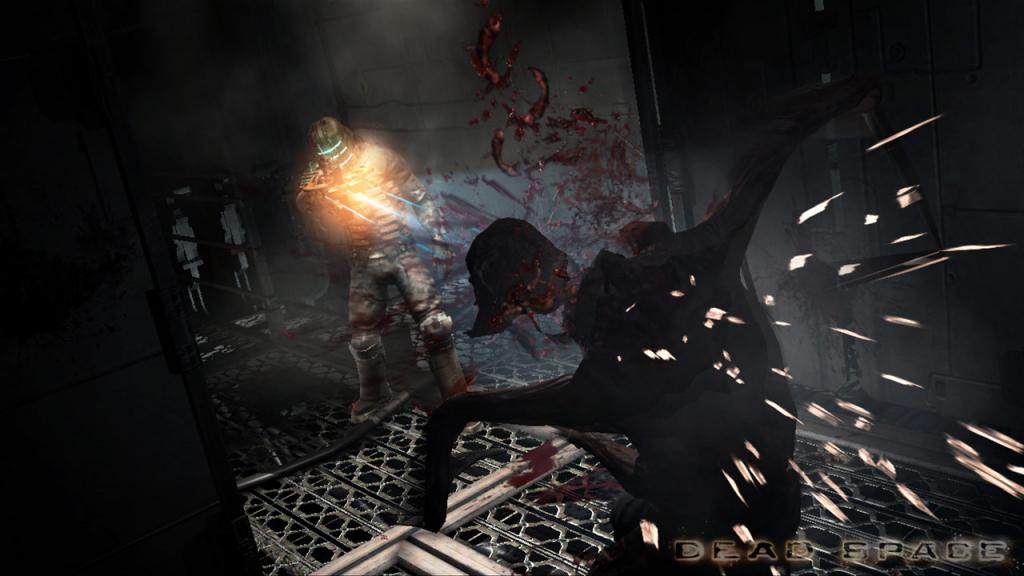 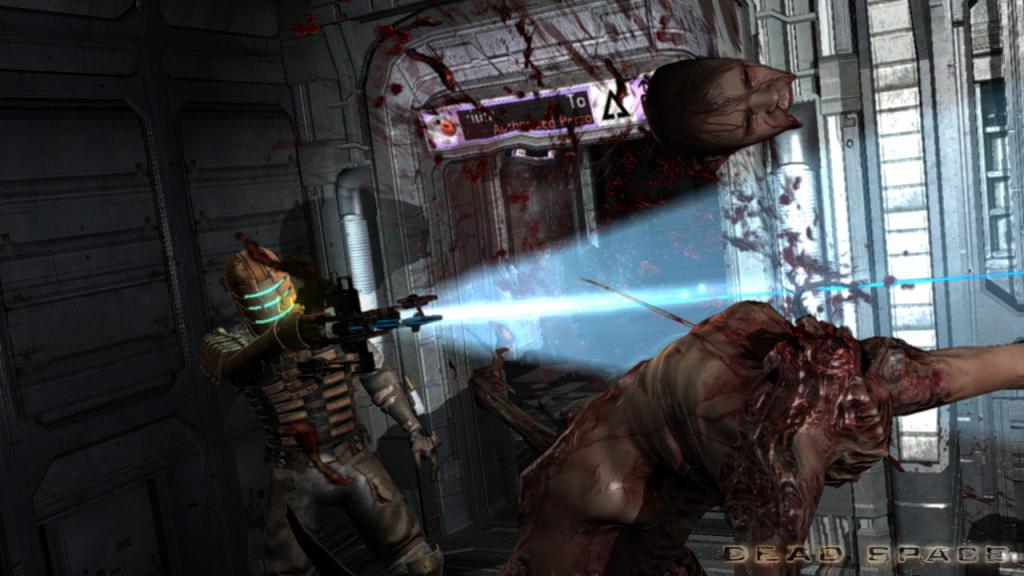 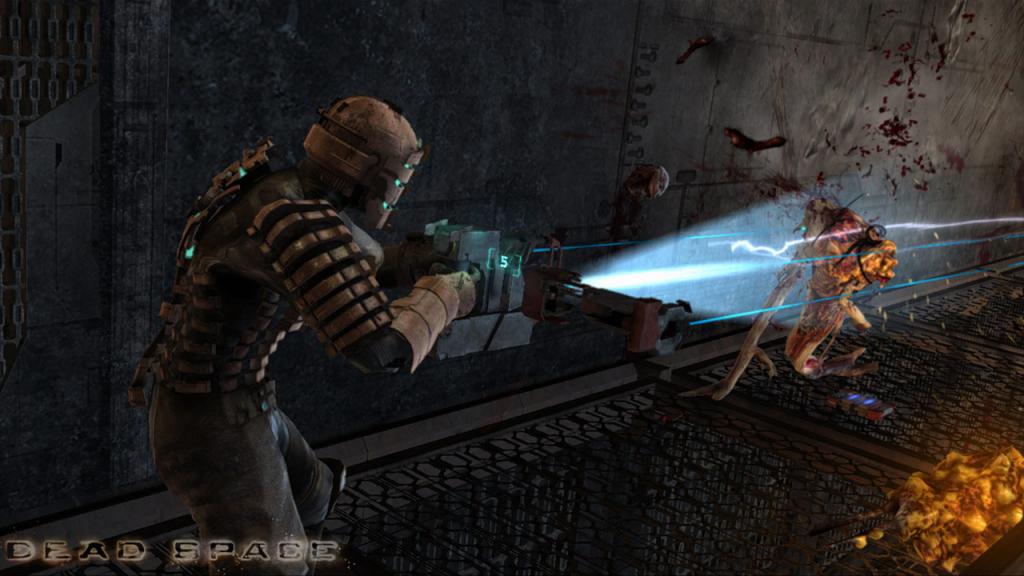 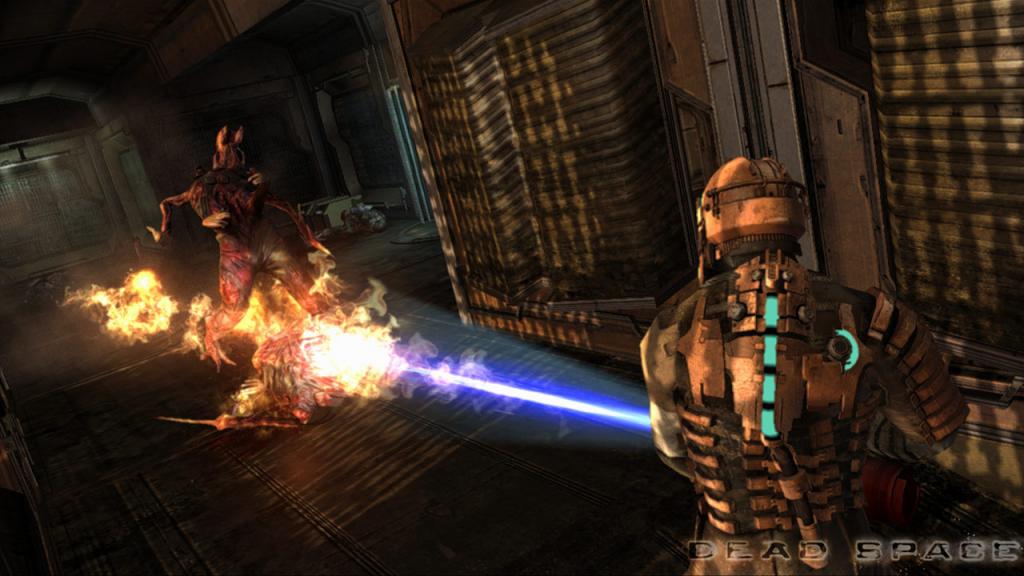 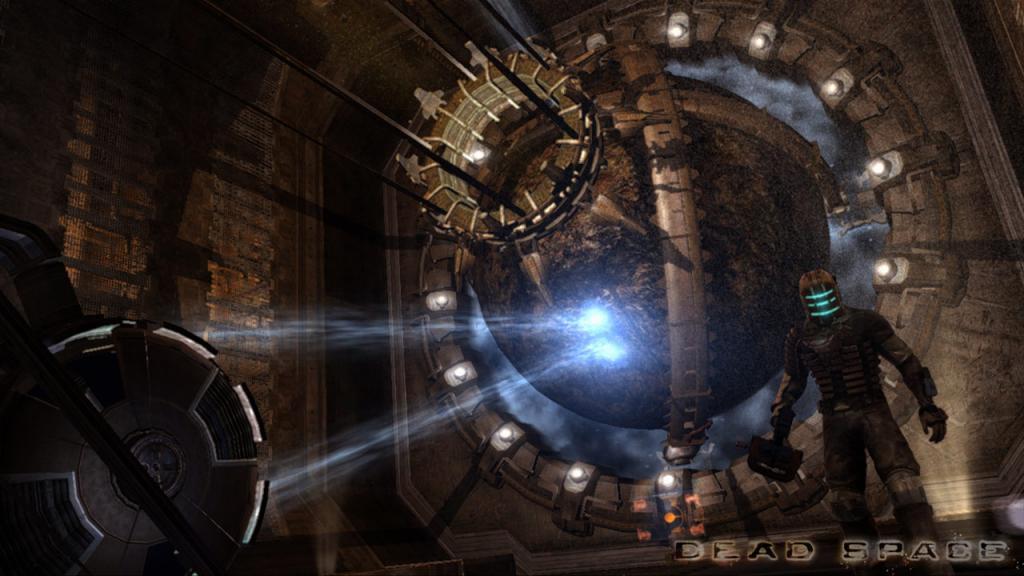 Subscribe
Sold: 0 Uploaded: 31.08.2014
Content: deadspace.pdf 274,84 kB
Loyalty discount! If the total amount of your purchases from the seller Steamk more than:
If you want to know your discount rate, please provide your email:

Features Dead Space:
Deceptive emptiness and pitch dark corridors envelop a victim sticky fear. The distorted metal inside the ship sounds gnash a violin bow on the stretched nerves. Away from civilization alone with unknown threat you impregnated with horror, like sponge - water.
Dead Space differs from other representatives of a genre where aliens crowds die under heavy fire. Isaac - the simple engineer who carries with him an arsenal of average army. But it has tools: a saw, torch and other useful adaptations, irreplaceable in the melee. To destroy the monster, you damage or cut him a vital organ, and different species of creatures, it is located in different places.
Each tool can be improved by turning it from a simple engineering instrument into a full weapons.
Not all hardware platforms operating correctly, but because there are faults with gravity. Caught in weightlessness, you can include magnetic shoes to walk on the ceiling and walls. However sometimes where more safely simply to soar in emptiness.