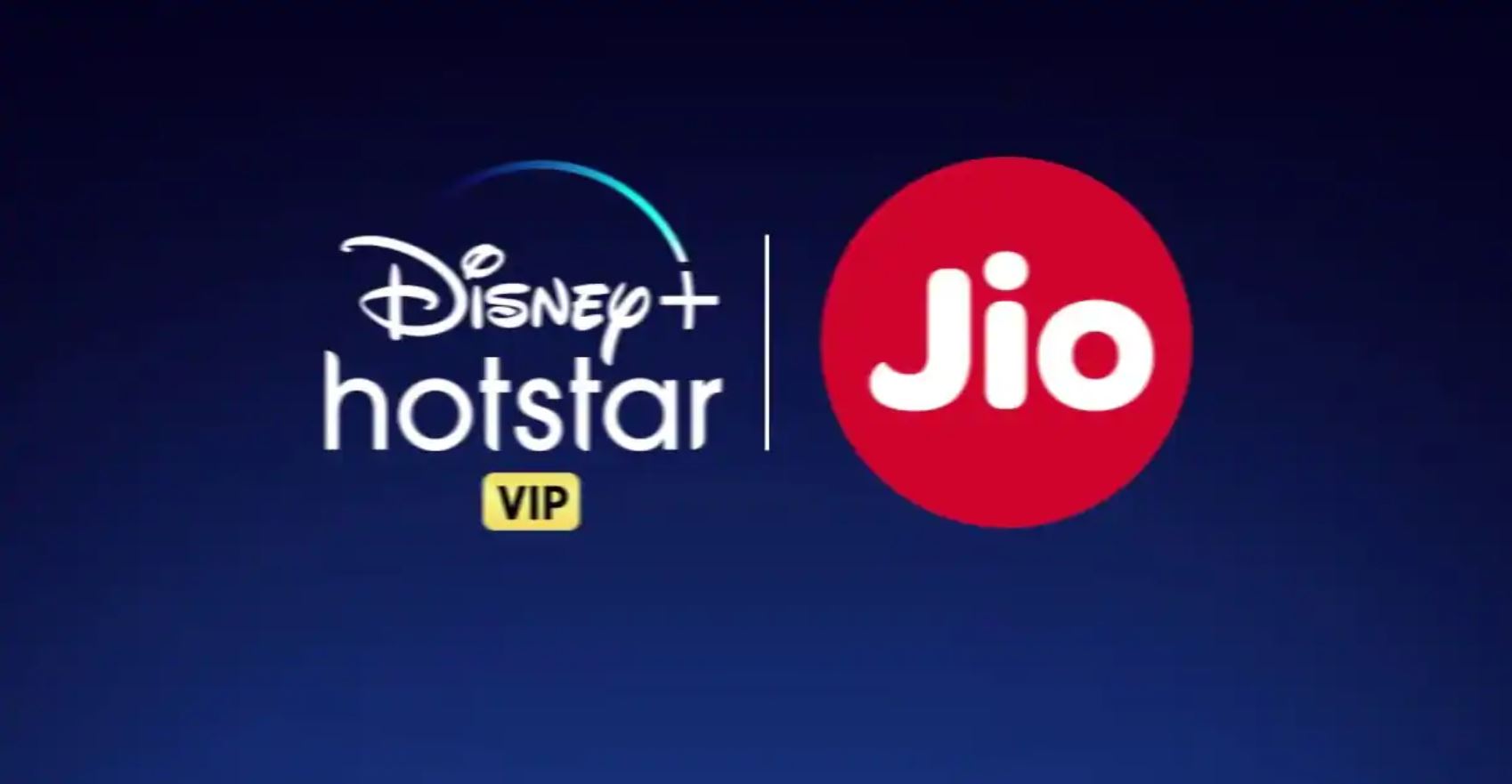 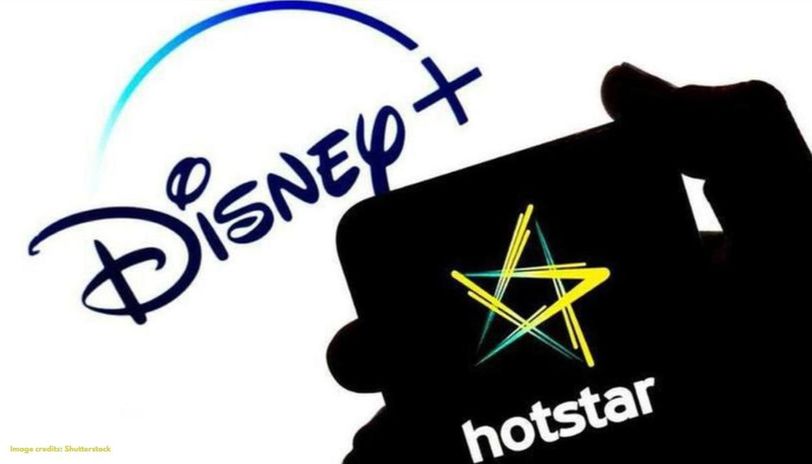 ✅ Licensed account of the Disney video service with a paid subscription +
✅ Additionally, there may be other content - purchased paid movies, and so on)
✅ The account may have a subscription for a smaller number of days, but it will then be set to auto-renew your subscription.
VPN VPN AS A GIFT! KEY FOR 1 YEAR
NO CIS TRANSLATION (RUSSIAN)

🔝Watch Disney + outside the US, Canada and the Netherlands using a VPN
Essentially, a VPN is a program that allows you to change your IP address . You can connect to various servers around the world and get an IP address from any country you want.
Since you need either the IP address of the United States, Canada, or the Netherlands to view Disney+, all you have to do is sign up for a VPN service and connect to a server in one of these countries.
Based on observations and reviews, the best VPN service is.
No more than two replacements under warranty
✅Subscription period: 22 months or more.

🔝By purchasing a Disney+ subscription, you get unlimited access to all movies marked with a blue "subscription"bar. In this catalog you will find the best movies and TV series of recent years and can watch them without advertising in excellent quality.

🔝Disney Plus is an online movie theater that offers more than 60,000 licensed movies, cartoons, programs, and programs for children.
Subscription {+} gives you access to paid content, where a huge number of the most modern cartoons are presented and all this without advertising.

🔝Disney Plus will be available to watch on a TV that supports the Smart TV function, as well as on computers, mobile phones, tablets and game consoles. In addition to disney movies and TV shows, users will have access to products from Pixar, the National Geographic channel, the Marvel movie universe, episodes of Star wars, and the entire Simpsons library.

🔝 Advantages of the service:
The service specializes in major disney entertainment brands that are part of Walt Disney Studios (Walt Disney Pictures, Walt Disney Animation Studios, Pixar, Marvel Studios, Lucasfilm, Disneynature) and presumably National Geographic. The service will run in parallel with Hulu, an OTT service that is 60% owned by Disney. Bob iger stated that Disney+ will focus on family entertainment programs (there will be no R-rated movies on the service), and Hulu will continue to focus on programs "of a General nature.

It is planned that the service will have approximately 7,000 episodes of TV programs and 500 movies. The Walt Disney Studios library, which will be available for viewing via the service, reportedly includes disney and Pixar animated films, Disney movies, the Marvel cinematic universe, and Disneynature. National Geographic Channel content will also be available on the service.
The service´s content was originally planned to include four to five original movies and five television shows with budgets ranging from $ 25 million to $ 100 million. In August 2018, it was announced that the planned Star wars universe series would cost $100 million. Captain marvel will be the first theatrical film available exclusively on Disney+[22].

In November 2019, the service issued a special warning to viewers that some cartoons contained "outdated cultural stereotypes". We are talking about such cartoons as" Dumbo "(1941)," Fantasy "(1940)," the Lady and the Tramp "(1955)," the jungle Book " (1967). As noted, these cartoons were criticized for their racist overtones. In "Dumbo," in particular, there is an episode in which faceless black workers sing about working all day and all night and not being able to read and write. In addition, the episode with the crow named Jim crow is mentioned. The name was used as a pejorative term for blacks in the nineteenth century.

Replacement under warranty for no more than two accounts for the entire period.

1
allpositivenegative
Very bad the account i got did not work.2020-11-23 yesterday