Dr. Lyuber Bodybuilding in our rocking chairs or Secrets 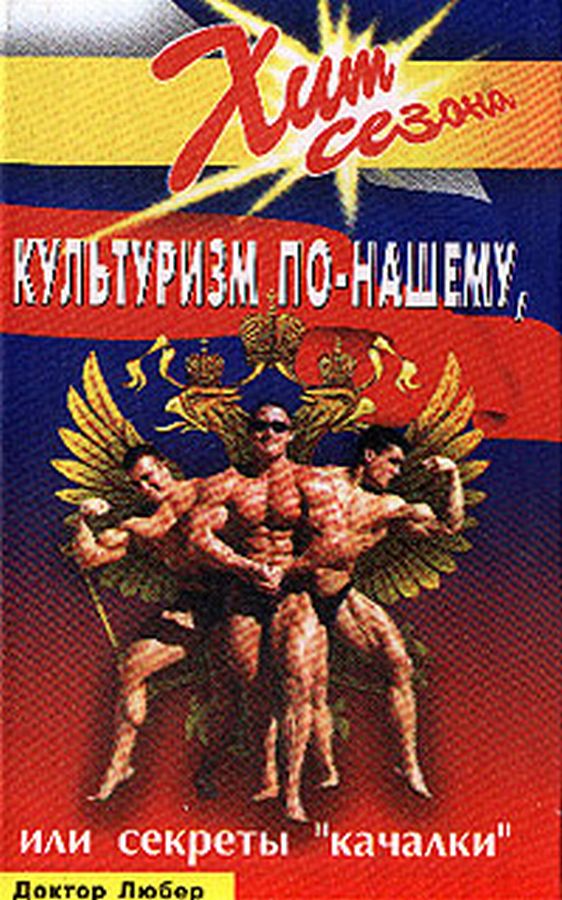 Uploaded: 18.06.2009
Content: text 39 symbols
Loyalty discount! If the total amount of your purchases from the seller Warhamer673 more than:
If you want to know your discount rate, please provide your email:

Warhamer673 information about the seller and his items
offlineAsk a question

The author is already familiar to many bodybuilders on articles in magazines. Dr. Lyuber - a pseudonym, taken from the reasons that the system should set out the reader is associated with a specific person, and the place of its origin. The first Open Championship of Moscow on bodybuilding spring of 1987 in the team competition was won Lyuberetskaya team. The first domestic pro Nikolay Yasinovka began its ascent in bodybuilding too Lyubertsy. Following "Lyubertsy method" allows almost any beginner lessons two years to reach the level of 120-150 kg in the bench press and squat 150-180 kg, while looking like a bodybuilder, and not as a powerlifter. The technique is neither particularly complicated nor any supernatural costs.

Related to item "Dr. Lyuber Bodybuilding in our rocking chairs or Secrets":