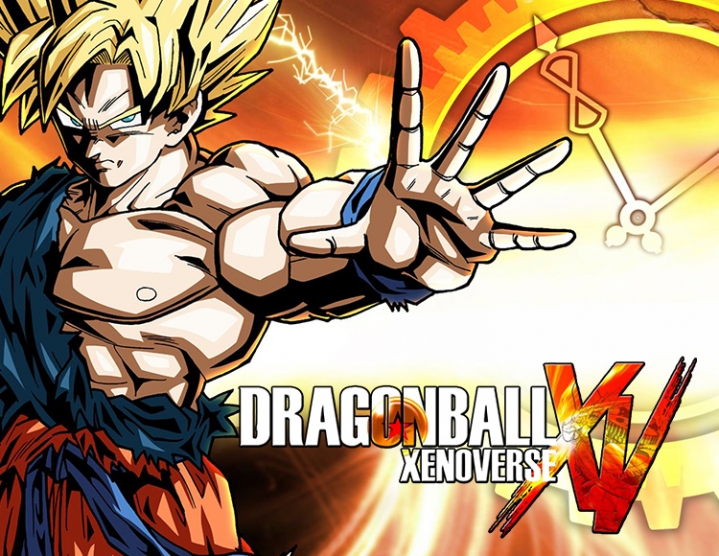 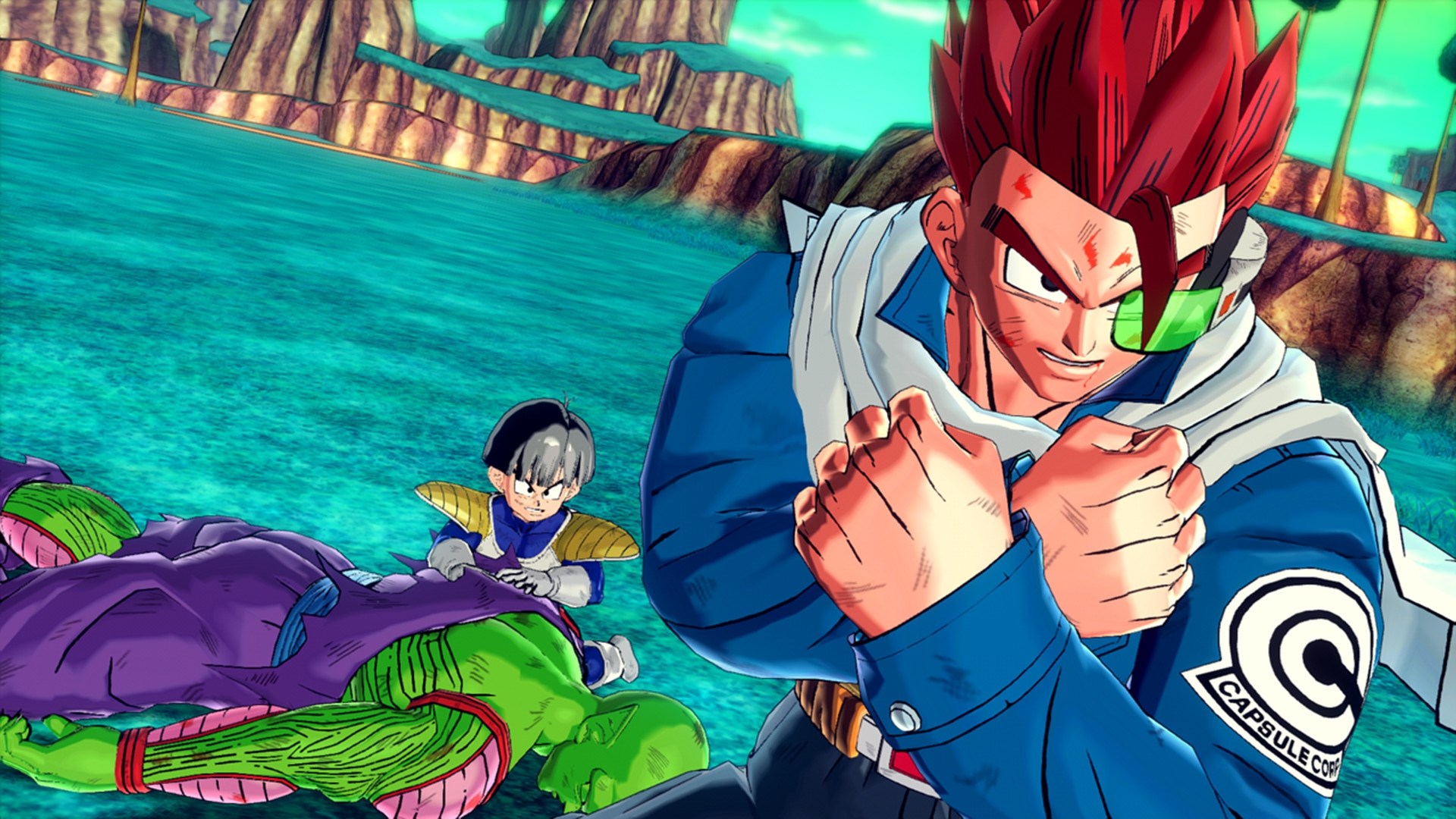 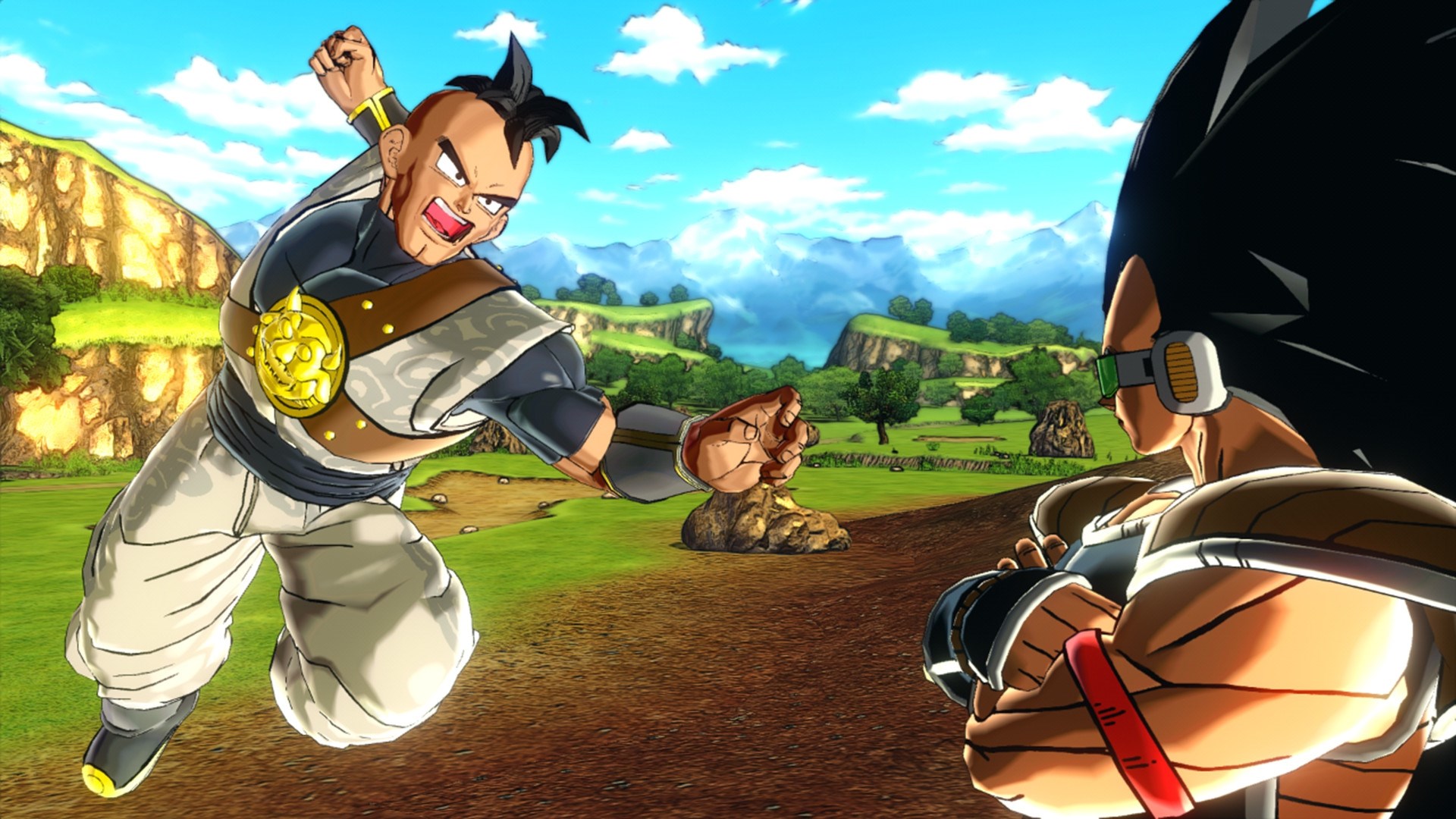 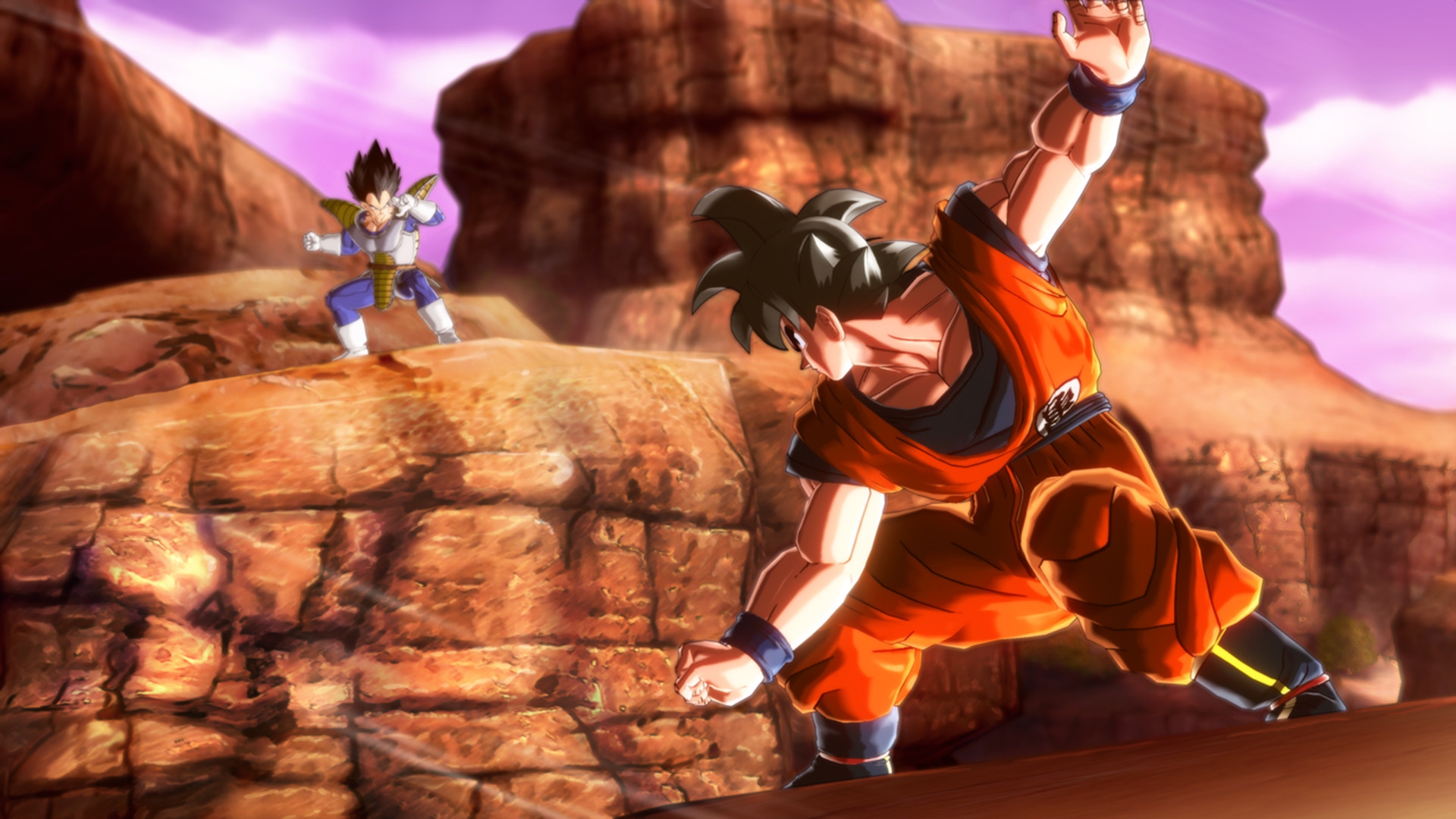 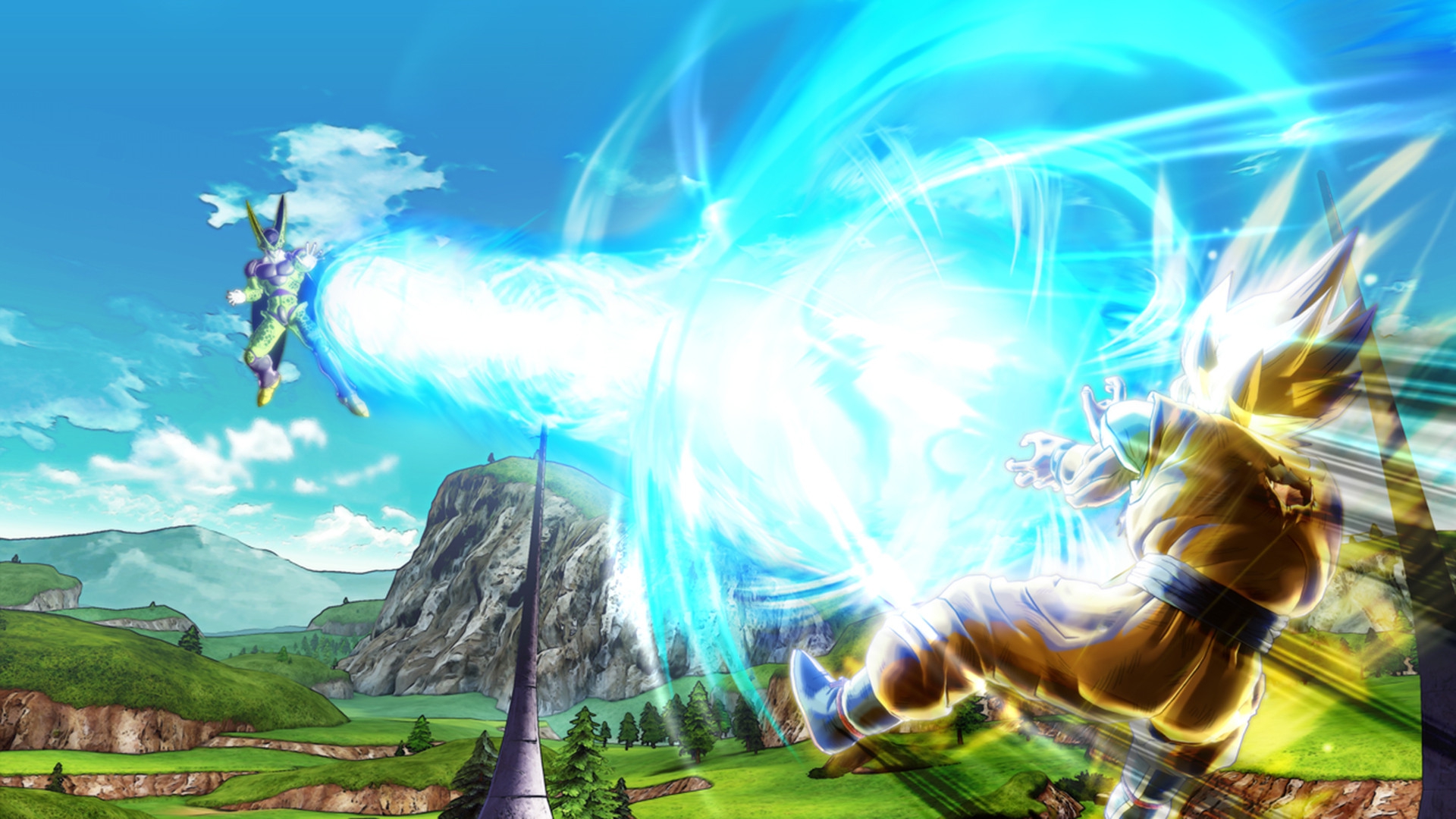 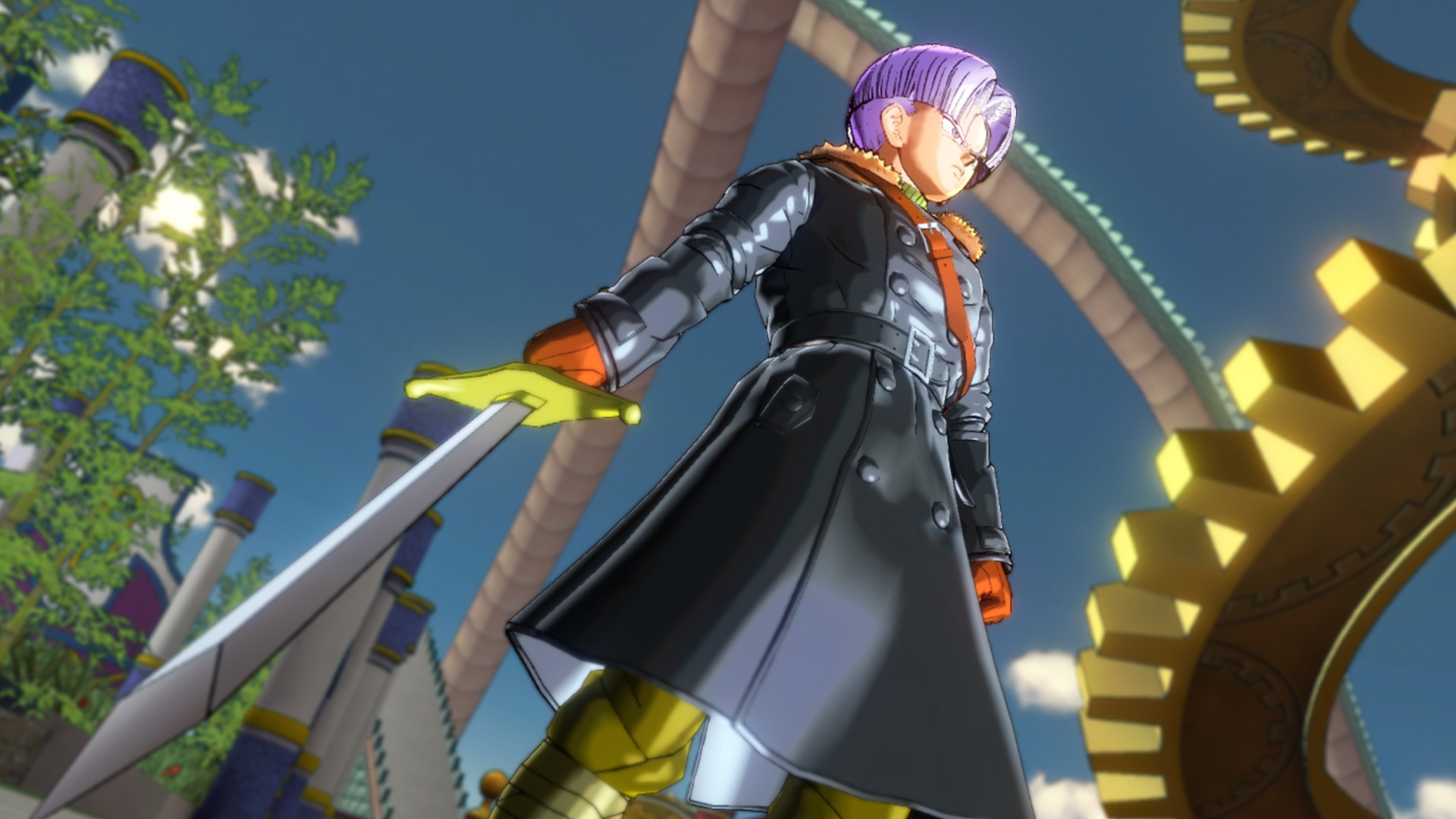 Description:
Attention!
This product can only be activated in the Russian Federation and Ukraine. Goku and his friends are reborn! With a custom avatar that fights side by side with Trunks and many other characters, DRAGON BALL XENOVERSE lets you revisit the famous battles of the series. Will this union be enough to intervene in fights and restore the Dragon Ball story we know? New features include the mysterious city of Tokitoki, new hero mechanics, and more, which will be announced shortly! Features: CUSTOMIZED AVATAR - Players create their own character for the world of Dragon Ball. Choose from earthlings, majins, saiyans, hints or members of the Frieza clan and start the battle!
NEW WORLD - The clock that once stopped will start running again in the mysterious futuristic city of Tokitoki!
NEW CHARACTERS - Mira - android, trying to become the most powerful creature in the universe; Tova - dark scientist from the demon world; Time Lord Kai is a deity who appeared over 75,000,000 years ago and her companion, a bird named Tokitoki, is a very powerful life form capable of producing time!
TEACHER SYSTEM - Choose the original Dragon Ball character you want to be your teacher. Your choice depends on your skill set and training scheme. Your teacher may even appear unexpectedly on the battlefield during your battles!
STRONG IMMERSION - The game is based on one of the most popular TV series in history.
IMPROVED GAME PROCESS - Enjoy a new dynamic and deep combat system!