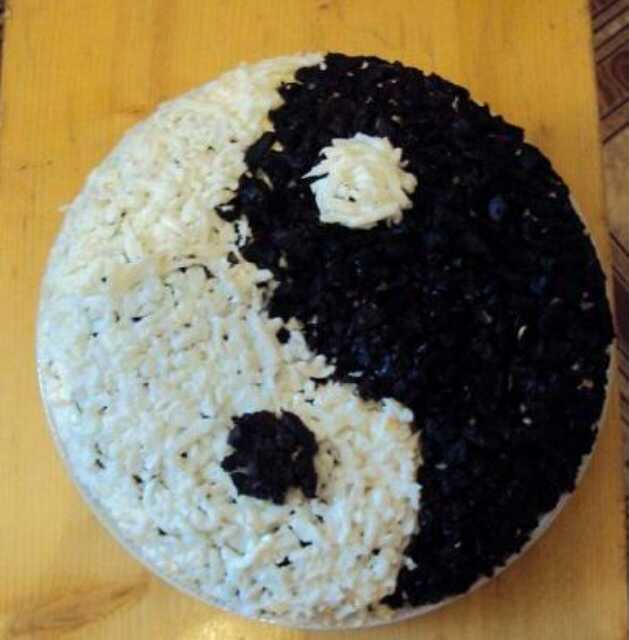 Boburjon information about the seller and his items
offlineAsk a question

If you are unhappy with a product you purchased, the seller will return your money within 1 day from the moment of purchase.

Foreword
I am often asked how and why I became interested in hypnosis.
Obviously, the responsibility lies with all of my close relatives,
sometimes loved to talk about it, as well as meeting with the masters
psychological experiments:
Wolf Messing and Anatoly Rud, who came to Novocherkassk.
As it turned out, the special literature on hypnosis and suggestion in the library
did not have. In the 14 years I had to extract the necessary information from a variety
books on medicine, biology and psychology. For example, I remember a book PI
Boulle "technique of medical hypnosis" (1955), which were described in detail
hypnosis techniques, as well as a monograph VE Rozhnova "Hypnosis in Medicine"
(1954). I began to try to master this technique almost hypnosis,
but my experience has shown the discrepancy between the described technique and
my results. I hypnotized all of its peers in the yard
Adults who agreed to experiment chuckling. After a
while adult population began to abandon the experiments, as
regardless of the resistance and skepticism, they were immersed in a hypnotic trance.
Inconsistency inscribed with my results
methods caused me a great desire to understand and explore the mysterious
the phenomenon of the human psyche - hypnosis.
It´s been more than 30 years. Catching hypnosis as a clinical psychologist,
I can say that not all the secrets of hypnosis are open, and maybe they should not be
disclose, either now or in the future. The knowledge that has gained worldwide
science of hypnotism, only humanity closer to understanding this phenomenon.
I think the true answer will get, but when?
Experts all over the world ... in psychology, medicine and biology are
Searching for an answer to the question: "What is hypnosis?"
Unfortunately, hypnosis for so many centuries was associated with
devilry that far fog around this concept is not
cleared. In the minds of some people, hypnosis is still lying in the same
plane with magic and supernatural phenomena.
For others, hypnosis is useless and sometimes dangerous method
exposure. A similar view is held not only the majority
inhabitants, but some experts.
What is the truth about hypnosis? What is its value for the human being? Than,
in fact, hypnosis is and what is its effect? Is every person can be
hypnotize? Who is the most malleable to hypnosis? How to master
the art of suggestion and self-hypnosis? On these and other questions you get
Answers in the relevant chapters of this psychological essay "All of hypnosis."

1. The history of hypnosis *

Sigmund Freud - a pioneer of the unconscious *
Installation *

3. The phenomena of suggestion and hypnotic trance *

The strength of the placebo *

8. Deepening the trance *
9. Susceptibility to hypnosis *
10. The practical application of hypnosis and suggestion *
11. Self-hypnosis *

Related to item "Everything about hypnosis":