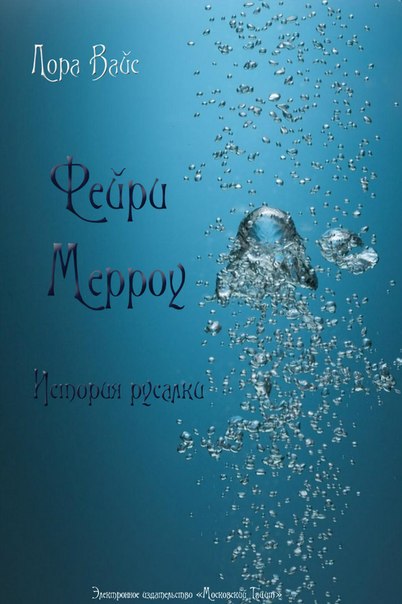 Much has been written stories, filmed a lot of movies about these amazing creatures that live in the depths of the seas and oceans, rivers and lakes, but it would be wrong to hide and not tell you, dear readers, another story of the mermaid named Memo.
Young Undine lived in the ocean, traveling with his family from coast to coast in search of warmth and food, but one day in her life by chance entered the man who turned everything on its head with a tail. Young confident guy named Jake, the son of an influential businessman and a sloven met a girl of great beauty, deciding immediately to conquer the beautiful, but it was not so easy, because it is a mermaid and the mermaid - being rebellious. However, not only the nature and character have become an obstacle to their happiness, but also prejudices, like the human world and the world of faerie.
Will the two resist the onslaught of fate? Or the people and the mermaids are not destined to be together?

Related to item "Fairy Murrow. The story of the mermaid. Laura Weiss":