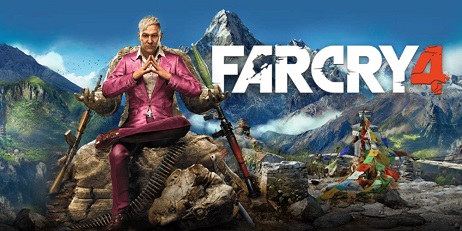 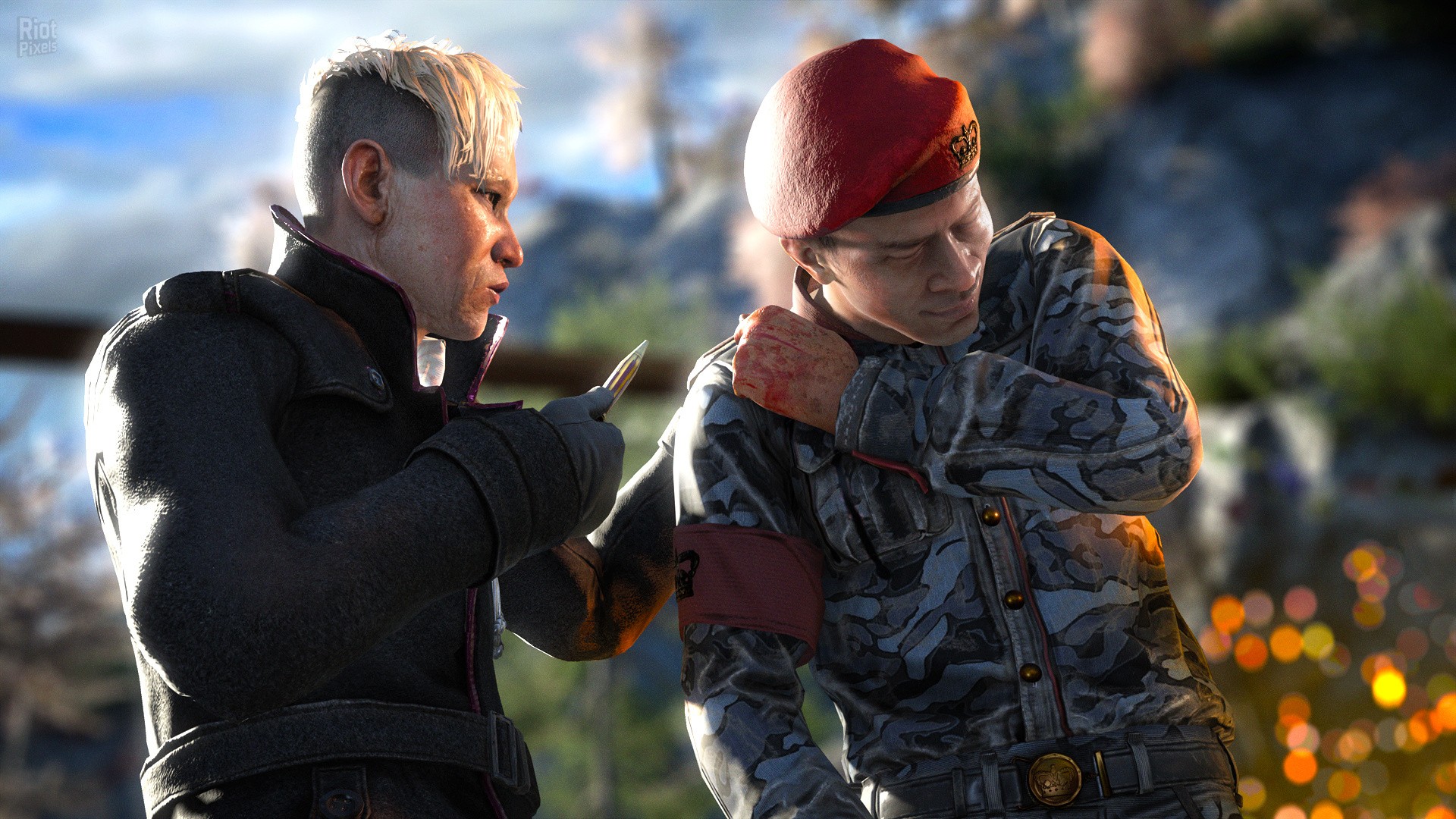 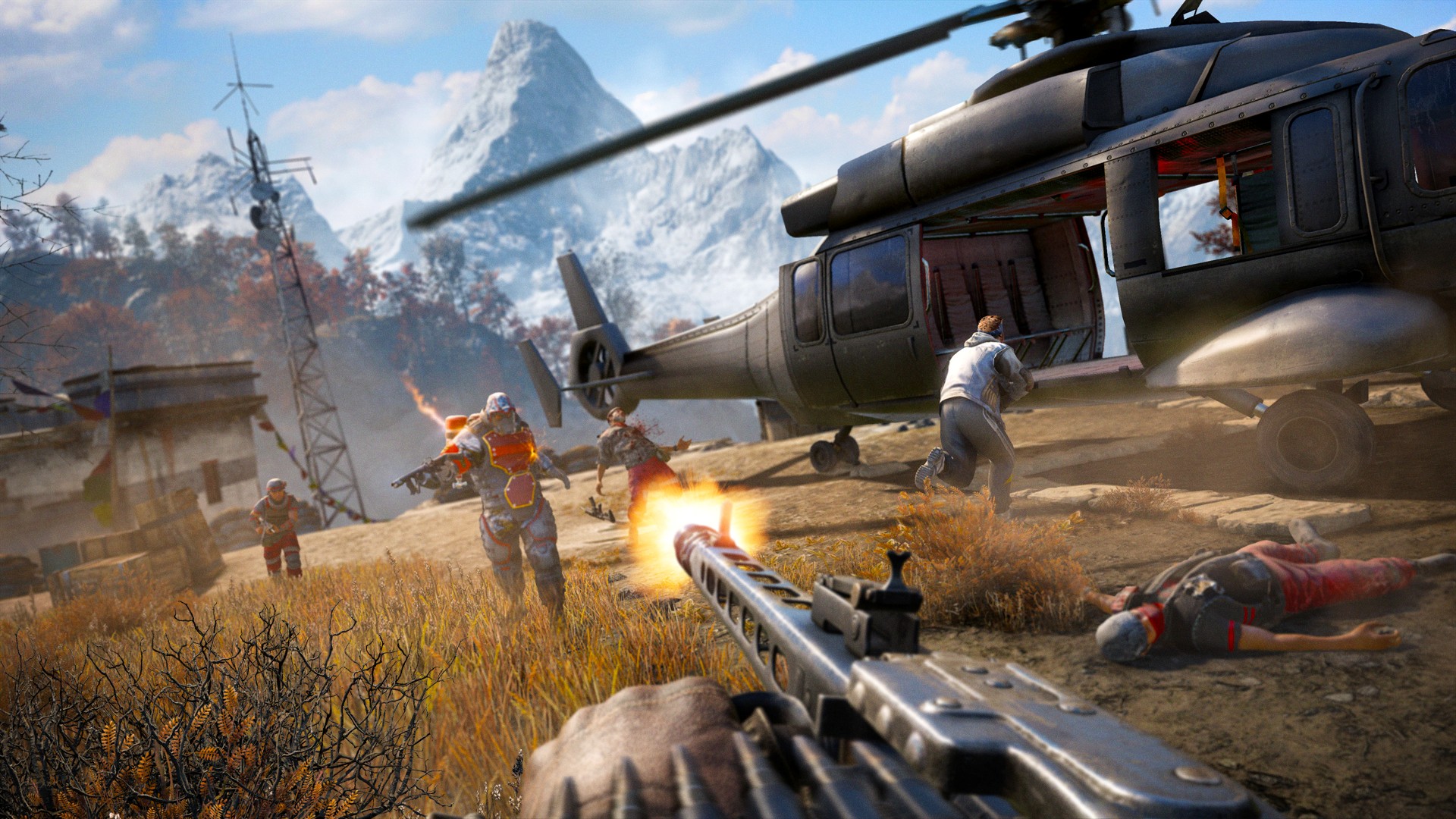 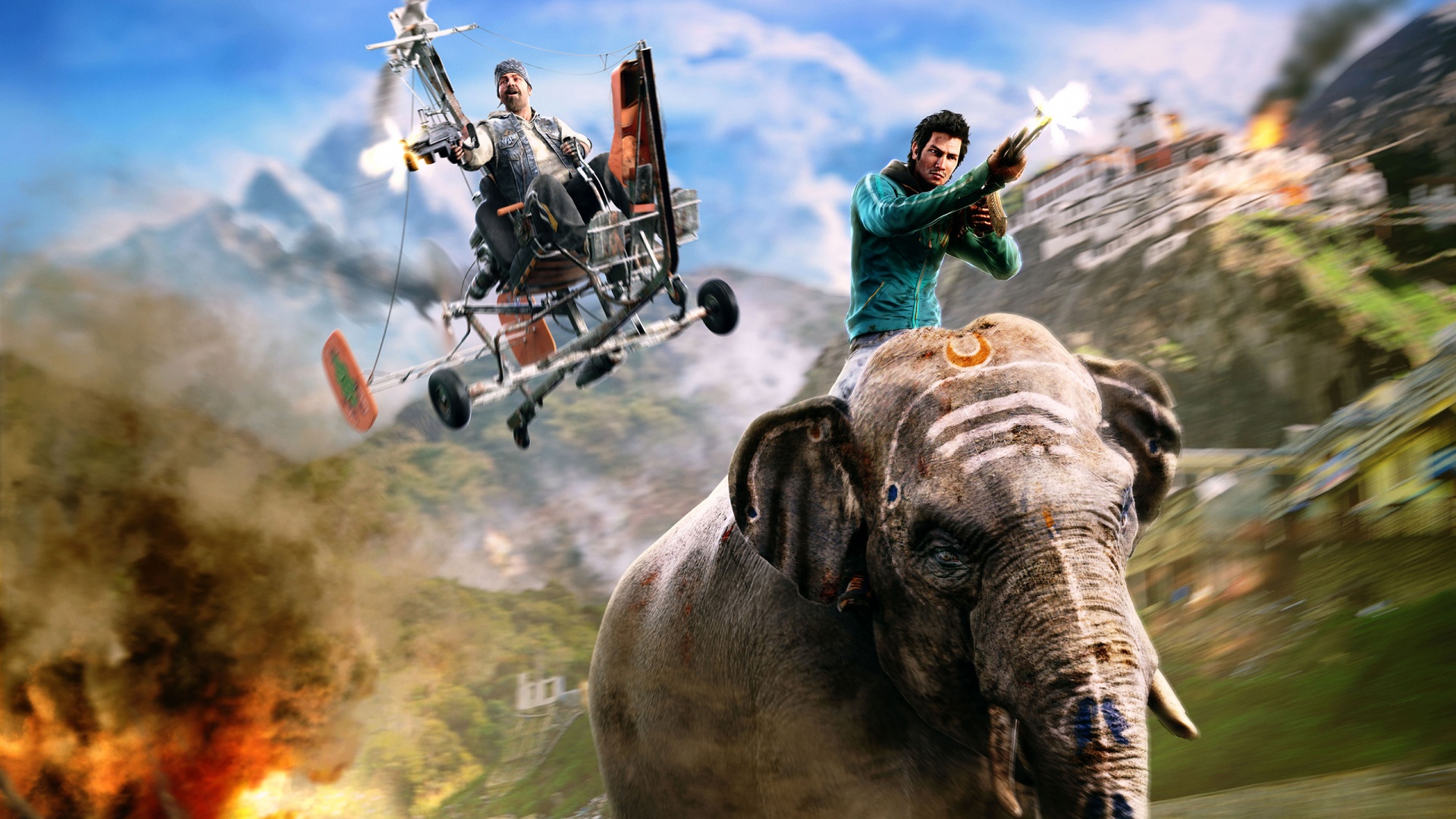 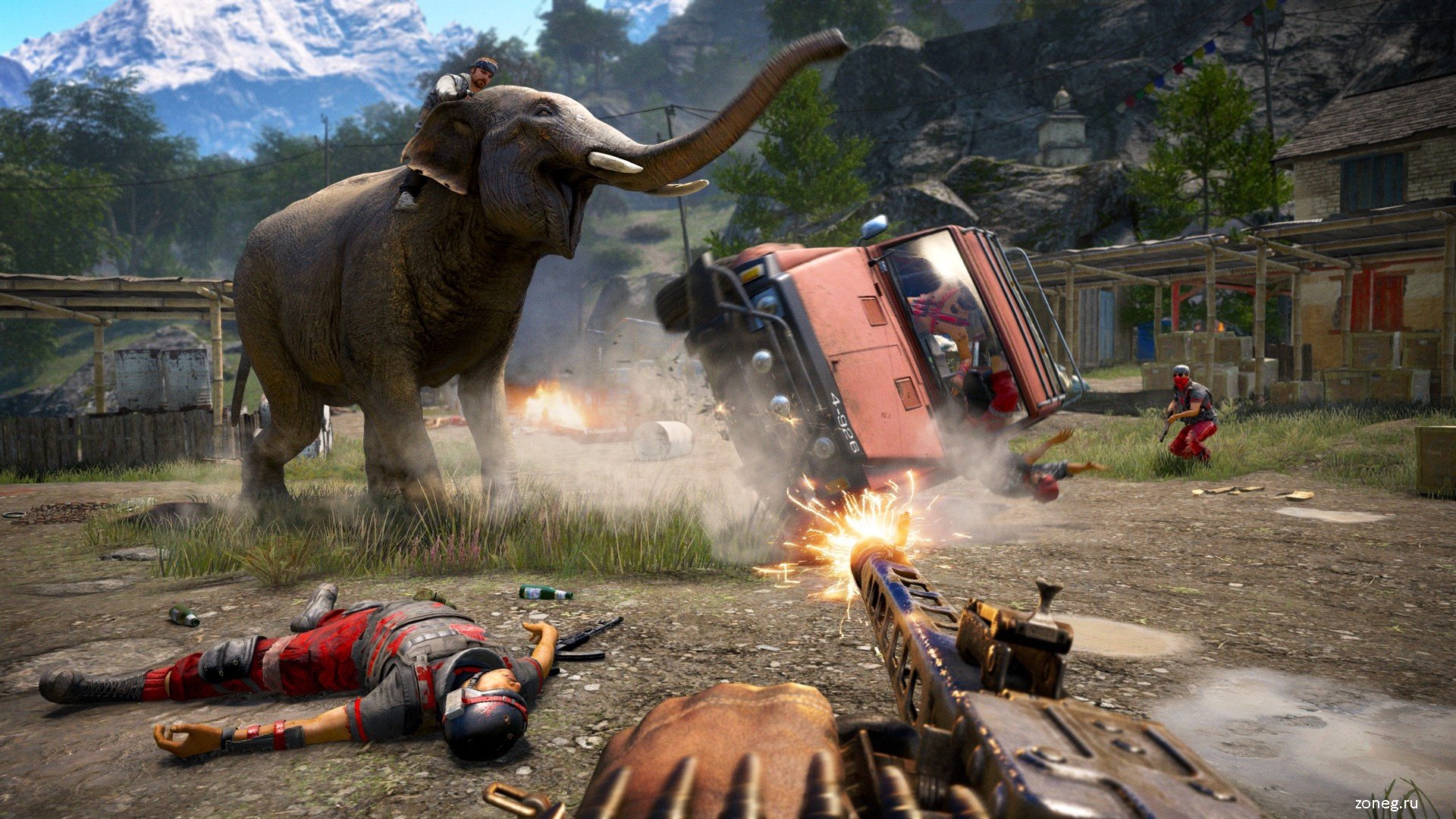 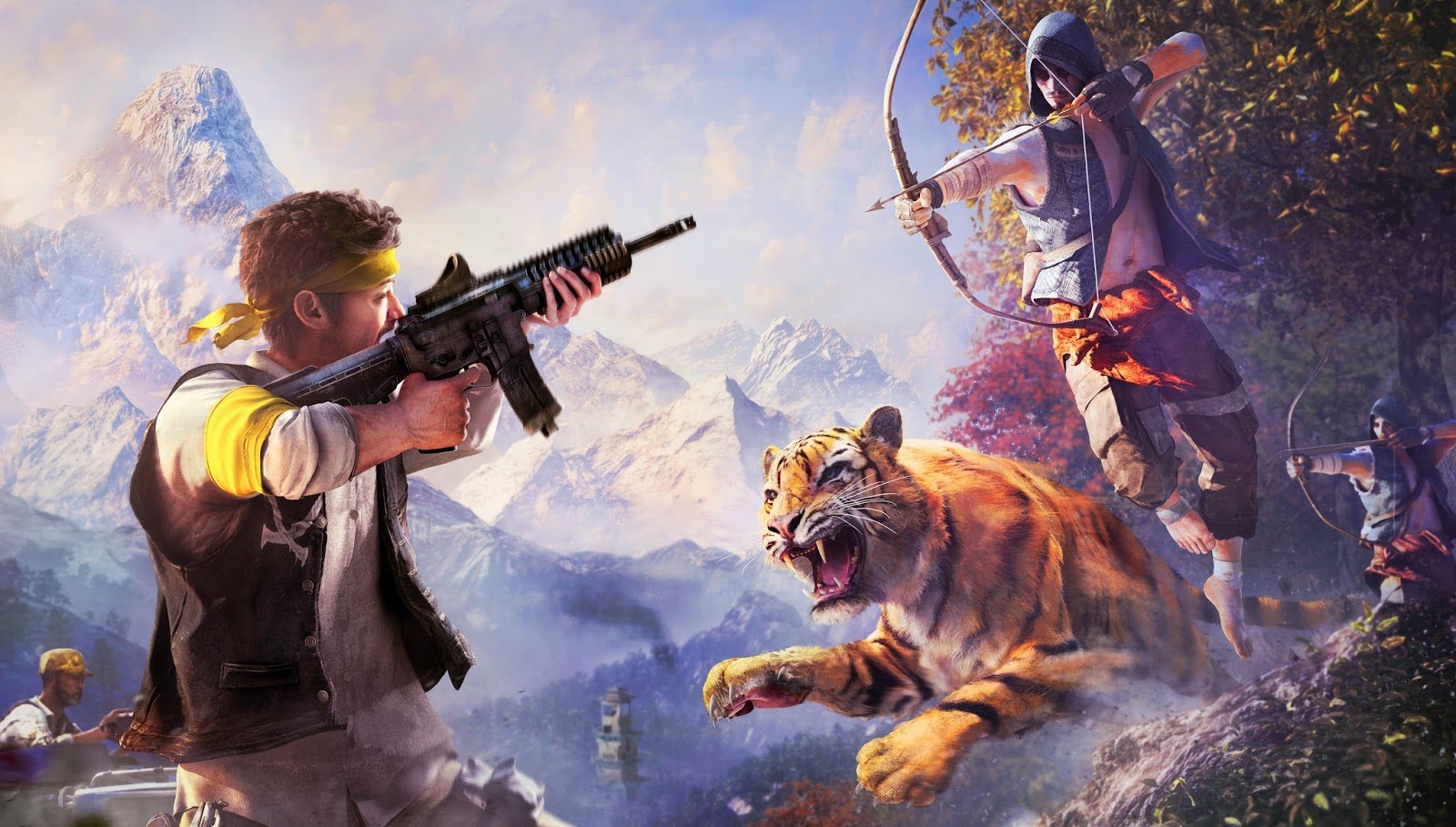 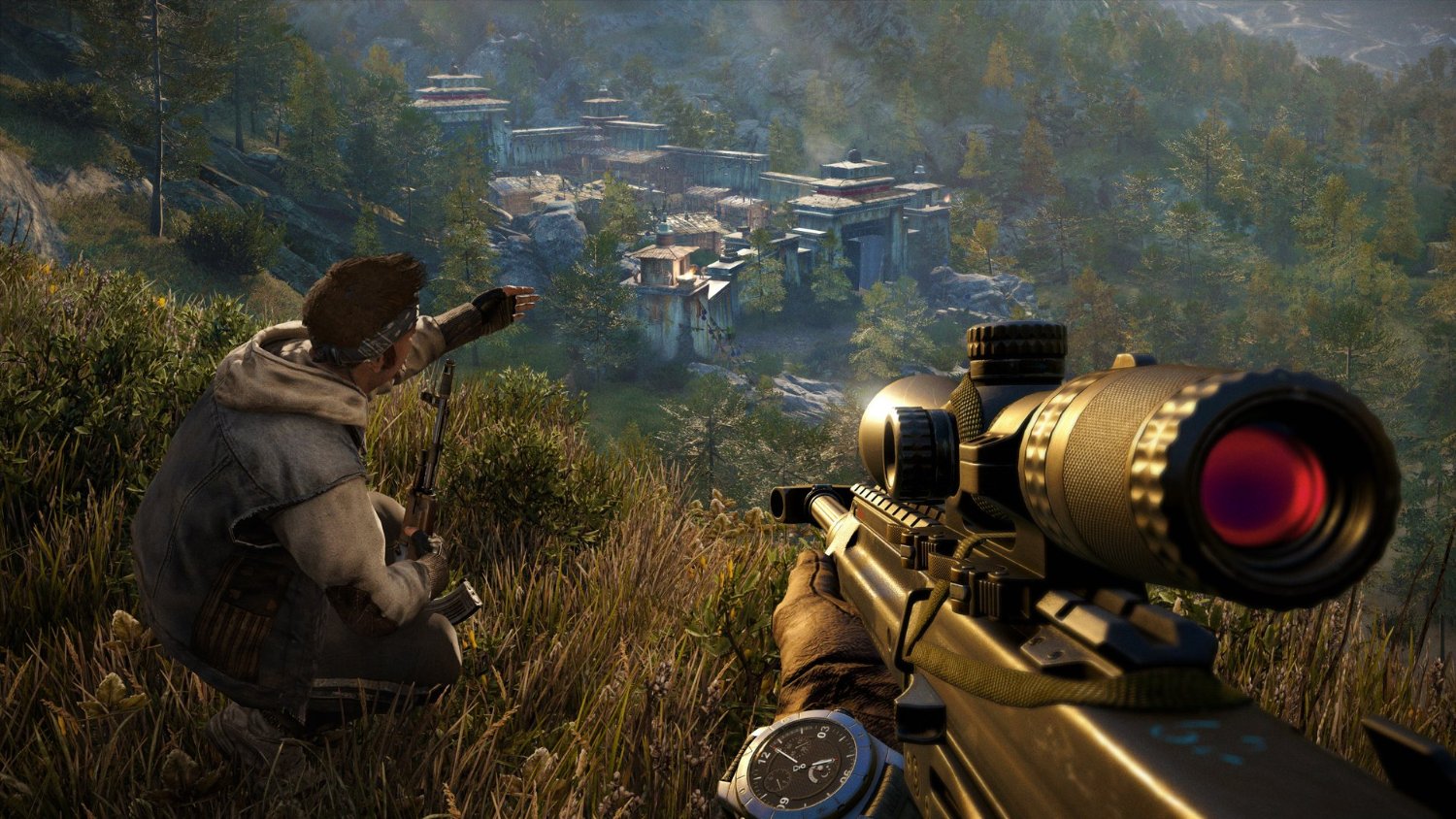 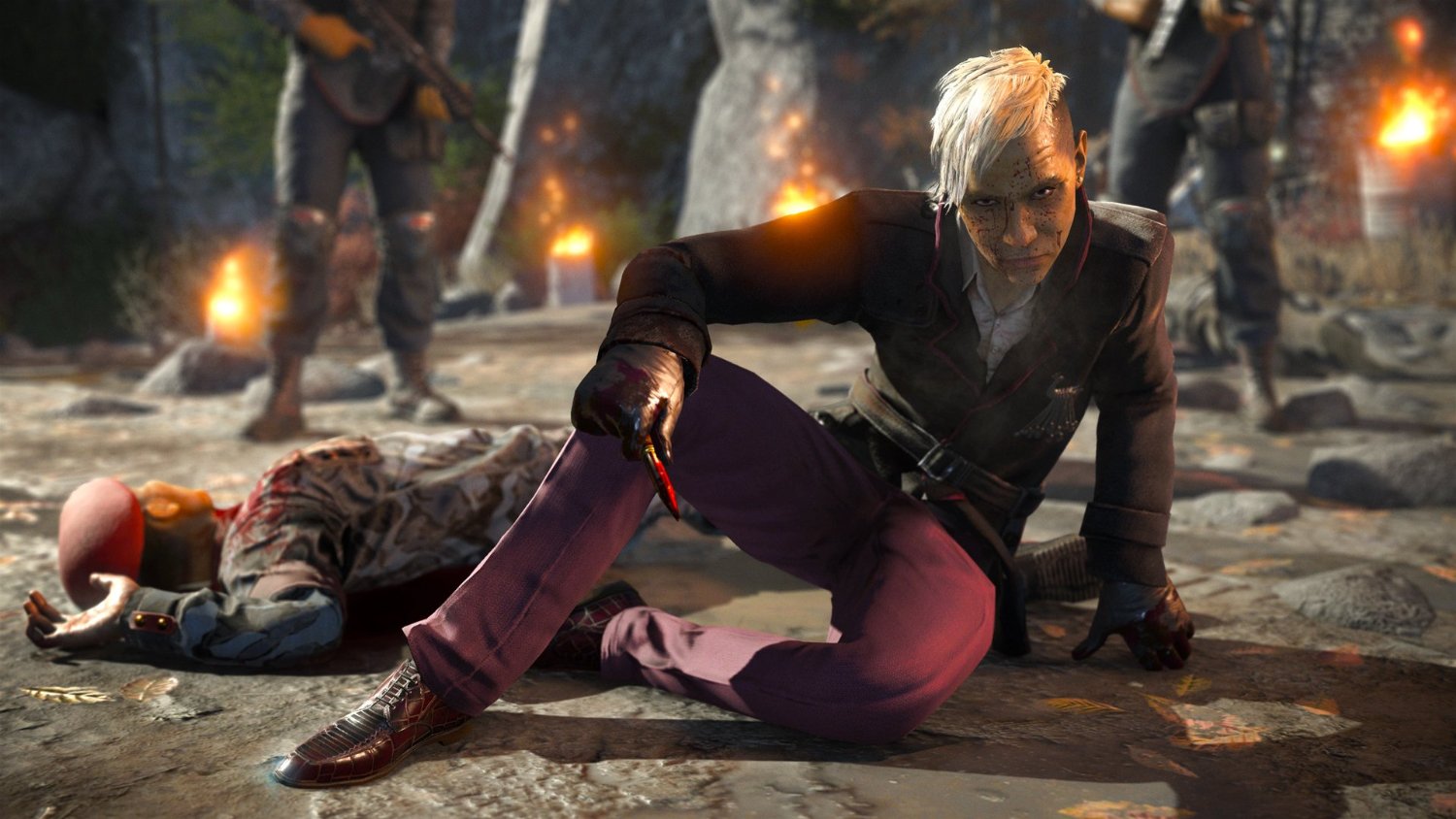 Sold: 0 Uploaded: 09.04.2016
Content: text 50 symbols
Loyalty discount! If the total amount of your purchases from the seller AllGameSeller more than:
If you want to know your discount rate, please provide your email:

Far away in the Himalayas, among the high mountains and broad valleys, is Kirata region. Once there raged a civil war - Kirata King and his army resisted the nationalists. Peygan Min and his men, former members of the Hong Kong Triads, joined the supporters of the king and with their help, the Nationalists were defeated. But then the Ming killed the rightful heir to the throne and proclaimed the new king himself. Mohan Gale, a former soldier of the Royal Army, organized and headed the movement "The Golden Path", began an armed struggle against the pretender, but soon died under mysterious circumstances. His family - his wife and young son Isvari - Kirata emigrated from the United States.