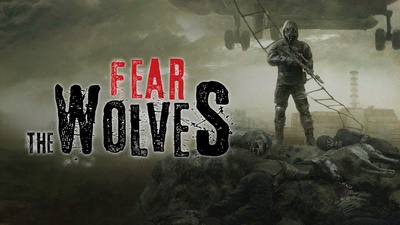 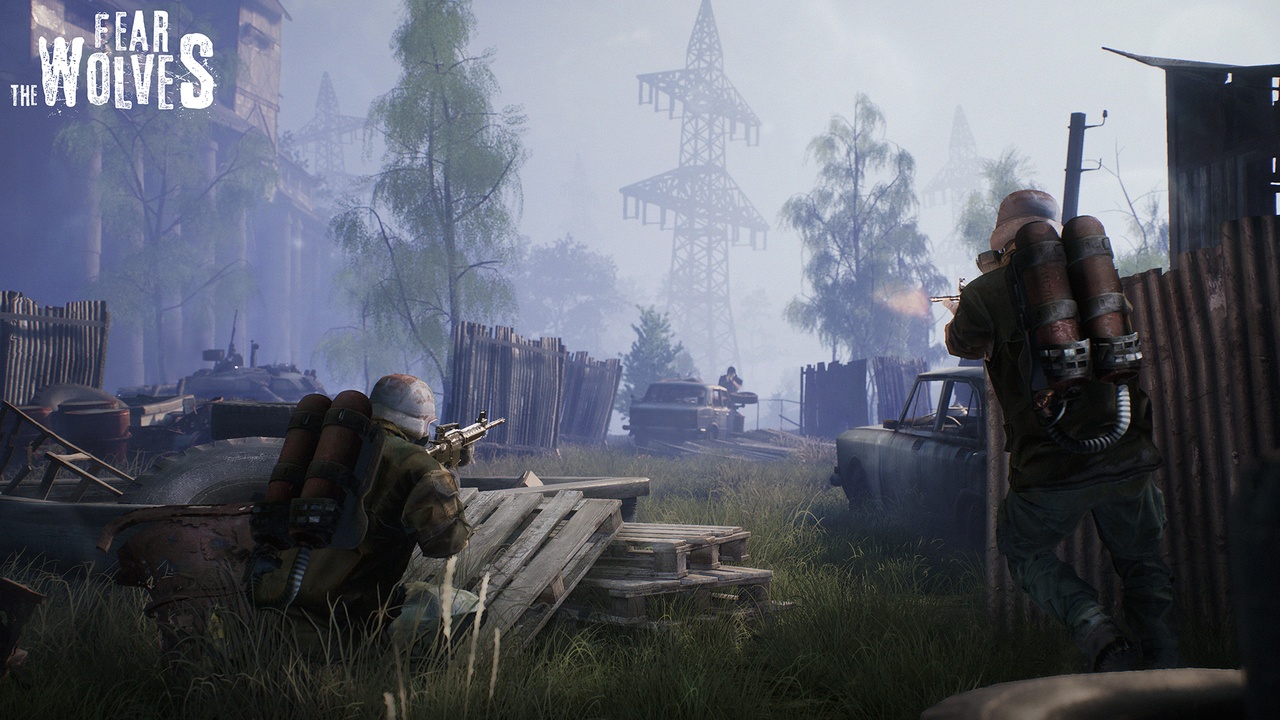 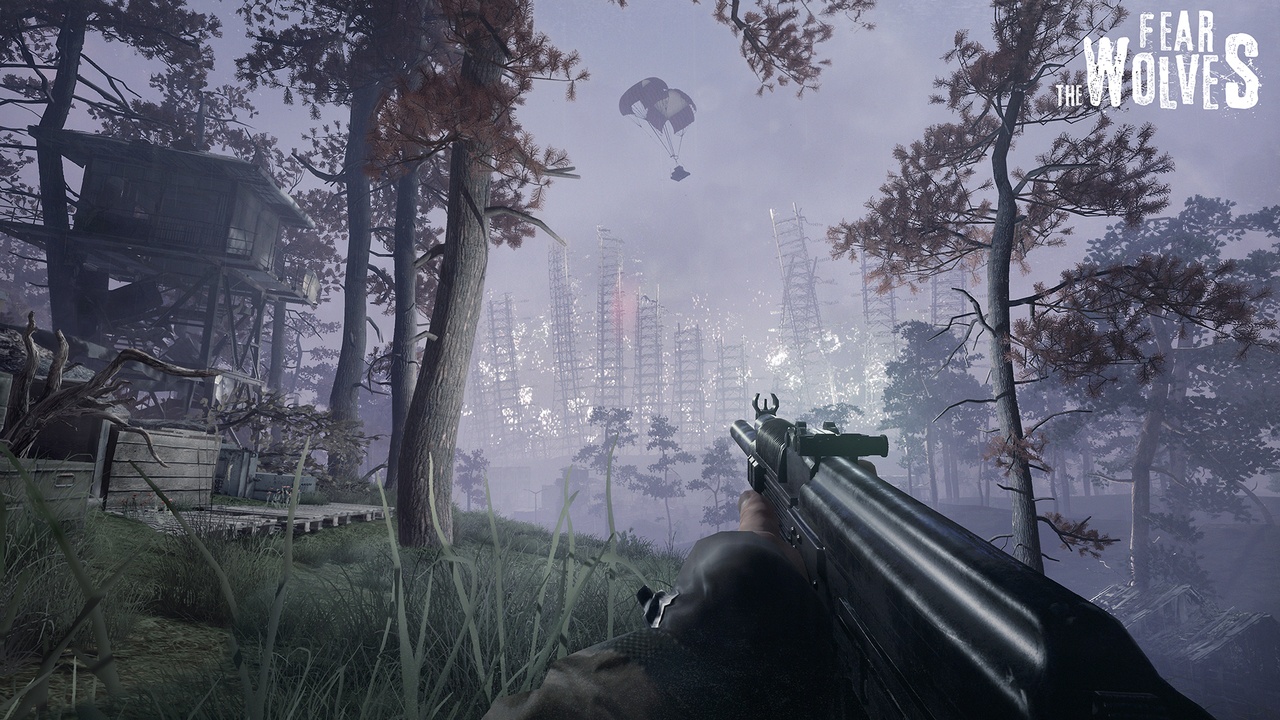 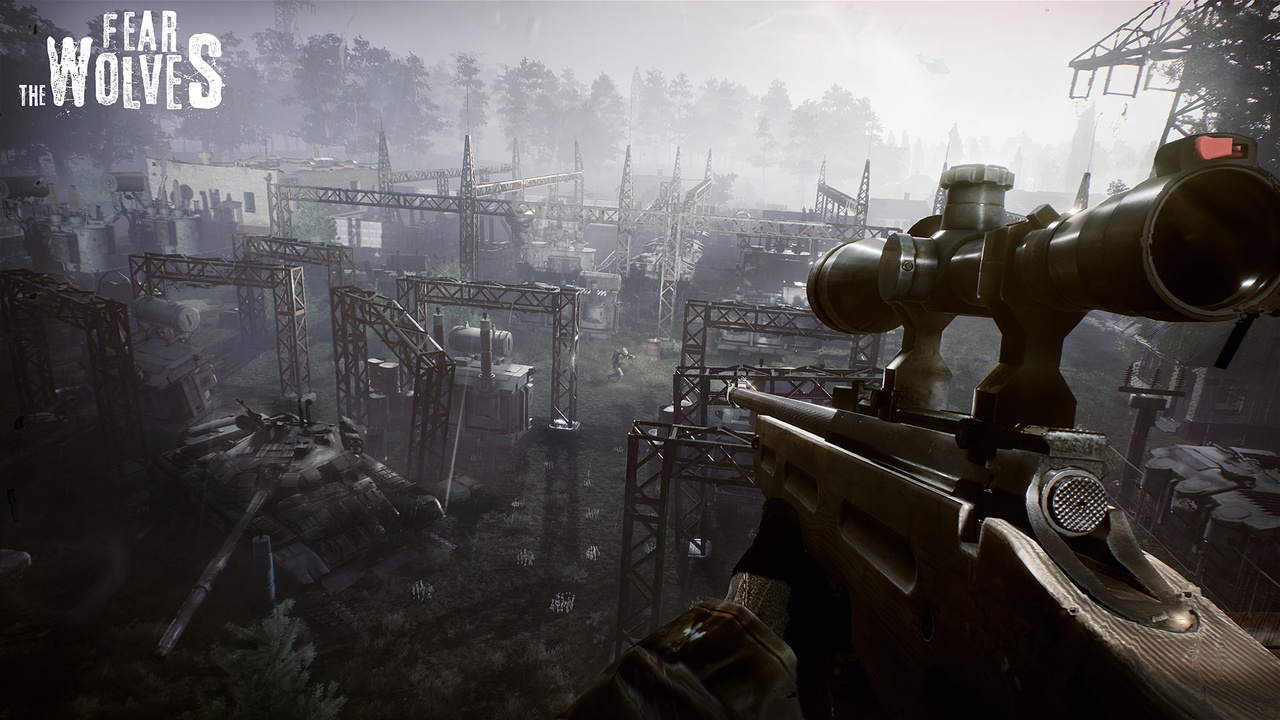 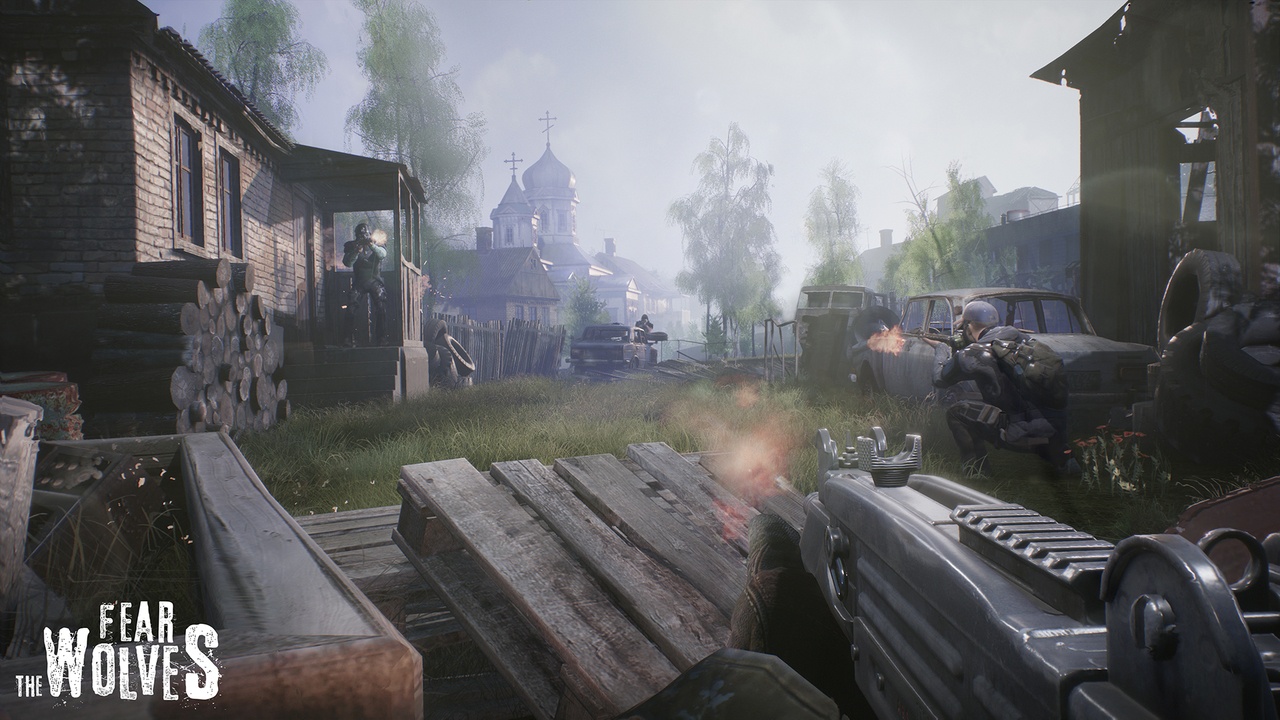 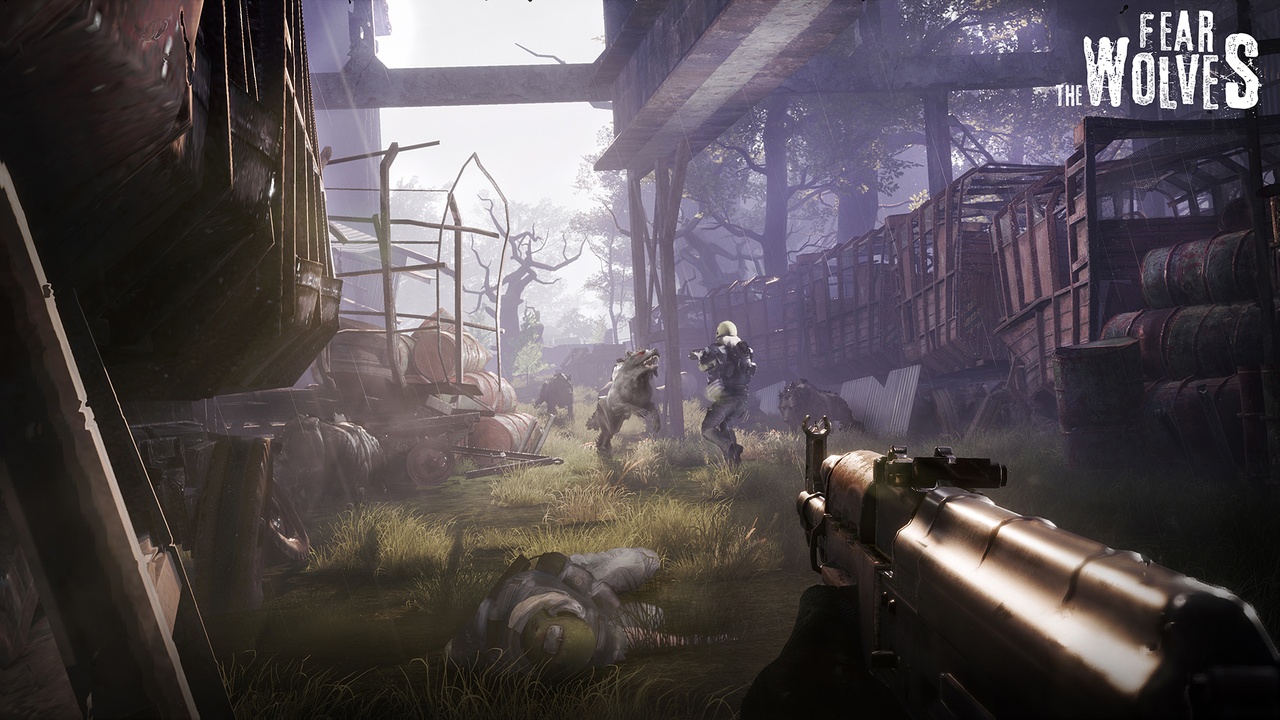 Sold: 0
Uploaded: 09.09.2018
Content: text 57 symbols
Loyalty discount! If the total amount of your purchases from the seller game-mag more than:
If you want to know your discount rate, please provide your email:

For regular customers there are cumulative discounts up to 10%

Dear customers, we kindly ask you to carefully read the following information before purchasing:

* availability of goods in the store;
* Matching the characteristics of your PC with the minimum system requirements of the game;
* Features of payment, activation method and region of activation of keys

You purchase a licensed product. We guarantee the efficiency of the key by 100%. In the event that you still have a problem with the activation of the product, please first contact the seller and wait for the answer. We will answer you soon and solve your problem. When applying, please prepare the following information:

Fear the Wolves is a competitive first-person shooter in the style of the "royal battle", created by the studio Vostok Games, which managed to cross the atmosphere of the series S.T.A.L.K.E.R. and a desperate battle of 100 players in a limited arena. Players are thrown individually or teams on a 25 square meter map. km, where there is a depressing atmosphere of the Chernobyl-infected radiation. In the classic mode of the "royal battle" you will have to fight from all to stay the last of the living of 100 players, and in another game mode, which is still a secret, you will have an exciting and unexpected turn.

But for the victory it is not enough to destroy the remaining survivors. On hostile wastelands, all are threatened by deadly anomalies and dynamic weather changes, for which players and spectators vote both in the game itself and on platforms with streaming broadcast. The closer the day is to dusk, the more survivors need to remain alert and constantly adapt to the changing situation.

Players with protective equipment can explore dangerous radioactive zones with rich prey, inaccessible to opponents without good equipment. And all this time in the wasteland echoing howling mutants. Careless players who could not adapt to changing conditions, await not only wolves, but also something worse.

Another deviation from the standards of the genre: each match is unique due to the uneven and unpredictable spread of deadly radiation of different levels of danger, which organically envelops players; However, it can be combated or avoided in various ways. Safe places rarely remain safe for a long time, and experienced players will have to learn to catch in the environment the signs that they will understand that it´s time to move to another place.

And finally, each match ends with a dramatic race to the helicopter: only one of the survivors can be evacuated on it. Will you sniper shoot other players from the roofs, until there is no survivor left but you? Or would you prefer an insane jerk to freedom, leaving the pursuers behind and escaping under the cover of night? Each evacuation is unique, and who exactly wins - depends on the plan of the terrain of the final section and your skills. Victory and "almost" wins are rewarded with options for customizing the appearance of the character and the promotion system.

All this together with live rivals, precise shooting mechanics, a whole arsenal of firearms and attachments, armor and melee weapons means that each match will be unique.

Shooter in the first person with brutal fights in the radioactive ruins of Chernobyl.
More than 20 types of weapons with dozens of baits for different distances and a variety of situations, including hand-to-hand combat.
The dynamic spread of radiation from one site to another, which can be experienced with suitable equipment.
Each match is unique due to elements of PvE, where wolves, mutants and other dangerous phenomena pose an enduring threat.
Effective ending of each match with the final battle around the helicopter for evacuation.
More maps and modes (will be revealed later).

Detailed map of the Kirov district of Volgograd.