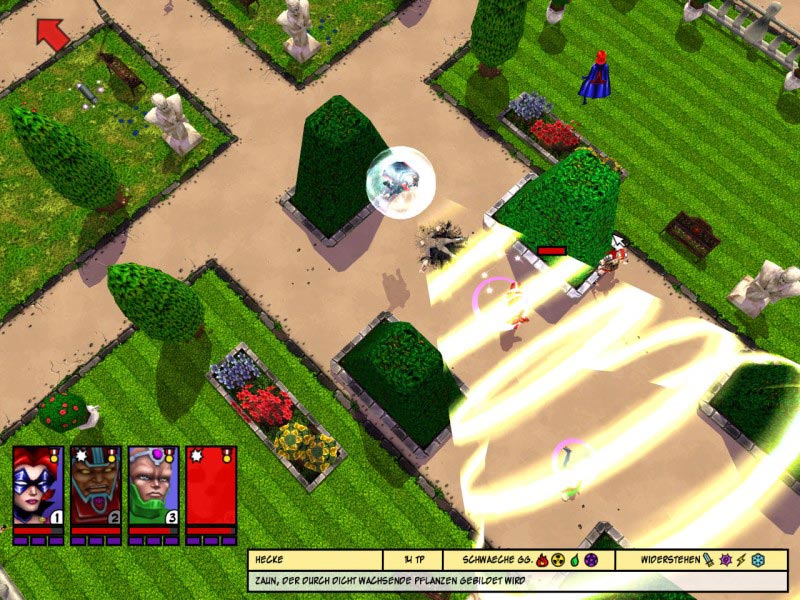 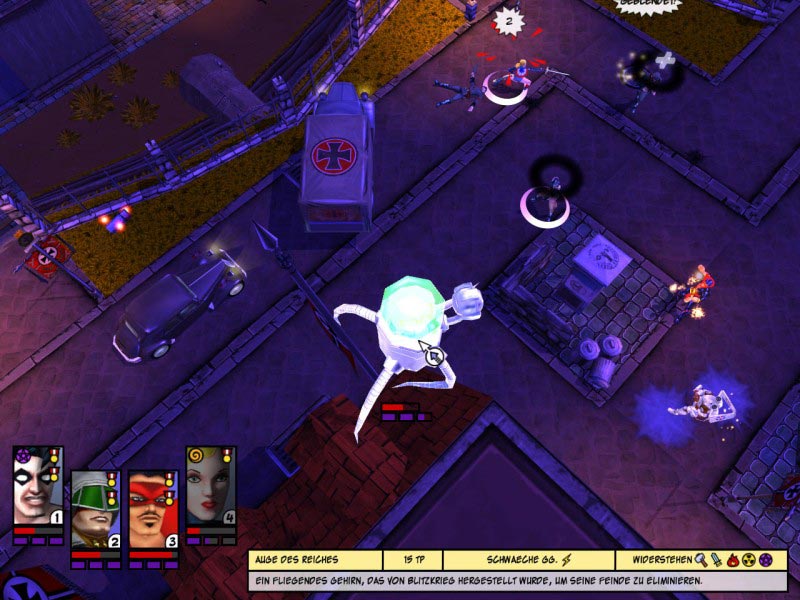 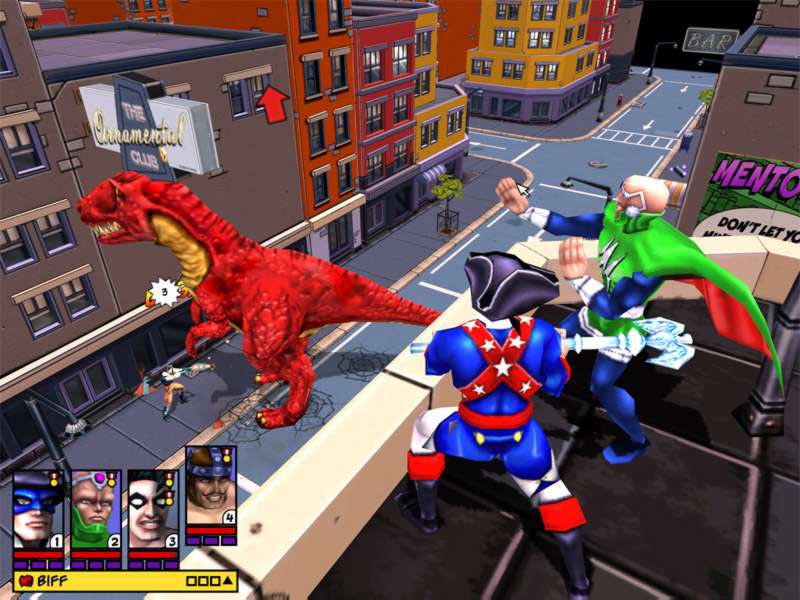 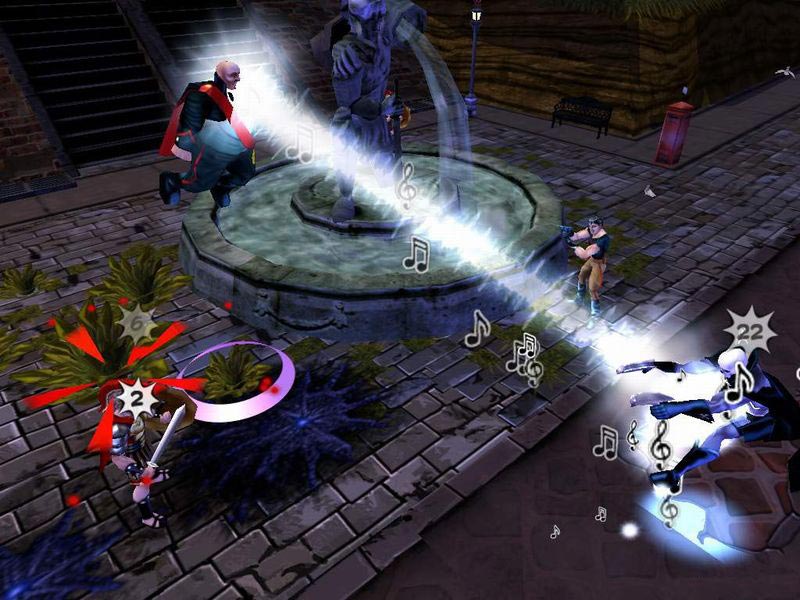 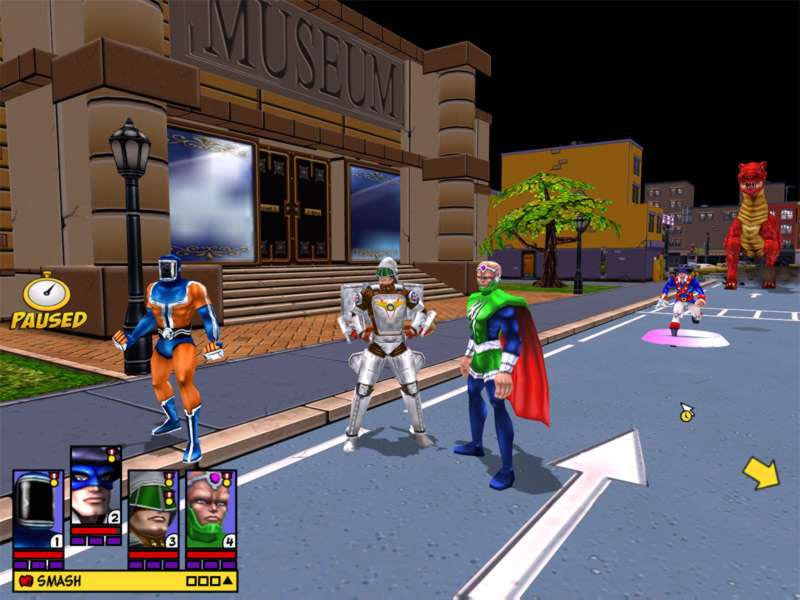 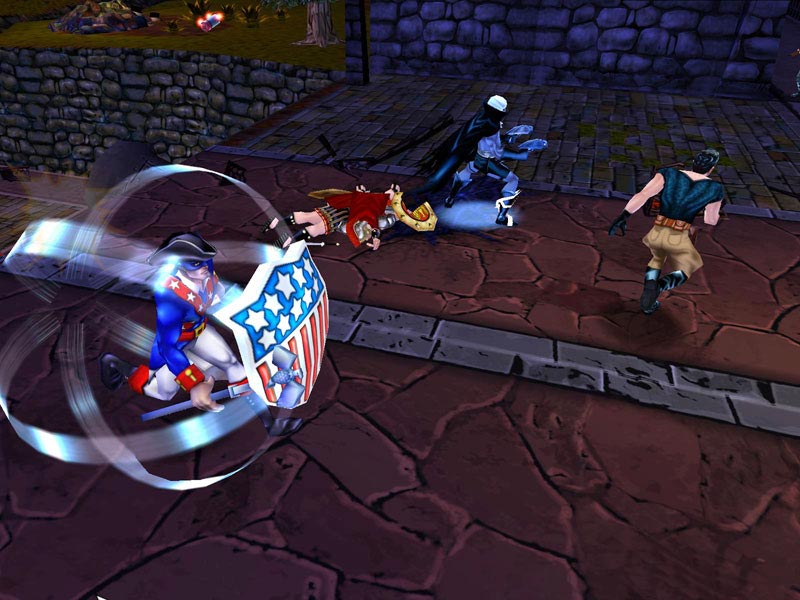 ======================================
This is a continuation of the sensational game Freedom Force, inspired by the classic comic book. Fans of animation can easily recognize your favorite characters. New enemies squad of superheroes Freedom Force - it is numerous as locusts, hordes of fascist German invaders. The game adds six new playable characters from the cartoon of two independent periods. It Tumbstoun, Green and Ginny Kvettsalkoatl of "silver" century classic of comic books and the King of Heaven, Black Jack and Tricolour - from the "golden". The heroes from different eras will unite to fight against Hitler´s army and save the world. The fight against Nazism will result in a dynamic adventures for the three-dimensional game world, colorful saturated fights and stunning special effects. Each character has unique abilities and harmonious working team, they can use their potential to the full capacity.

• The new galaxy in the universe infinite Freedom Force.
• Six new playable characters from the cartoon of two independent periods.
• The enemy army bent on world domination.
• Radical improvement thanks to a new graphics engine (Gamebryo).
• For the first time in the gaming industry - a trip to the golden age of comics.