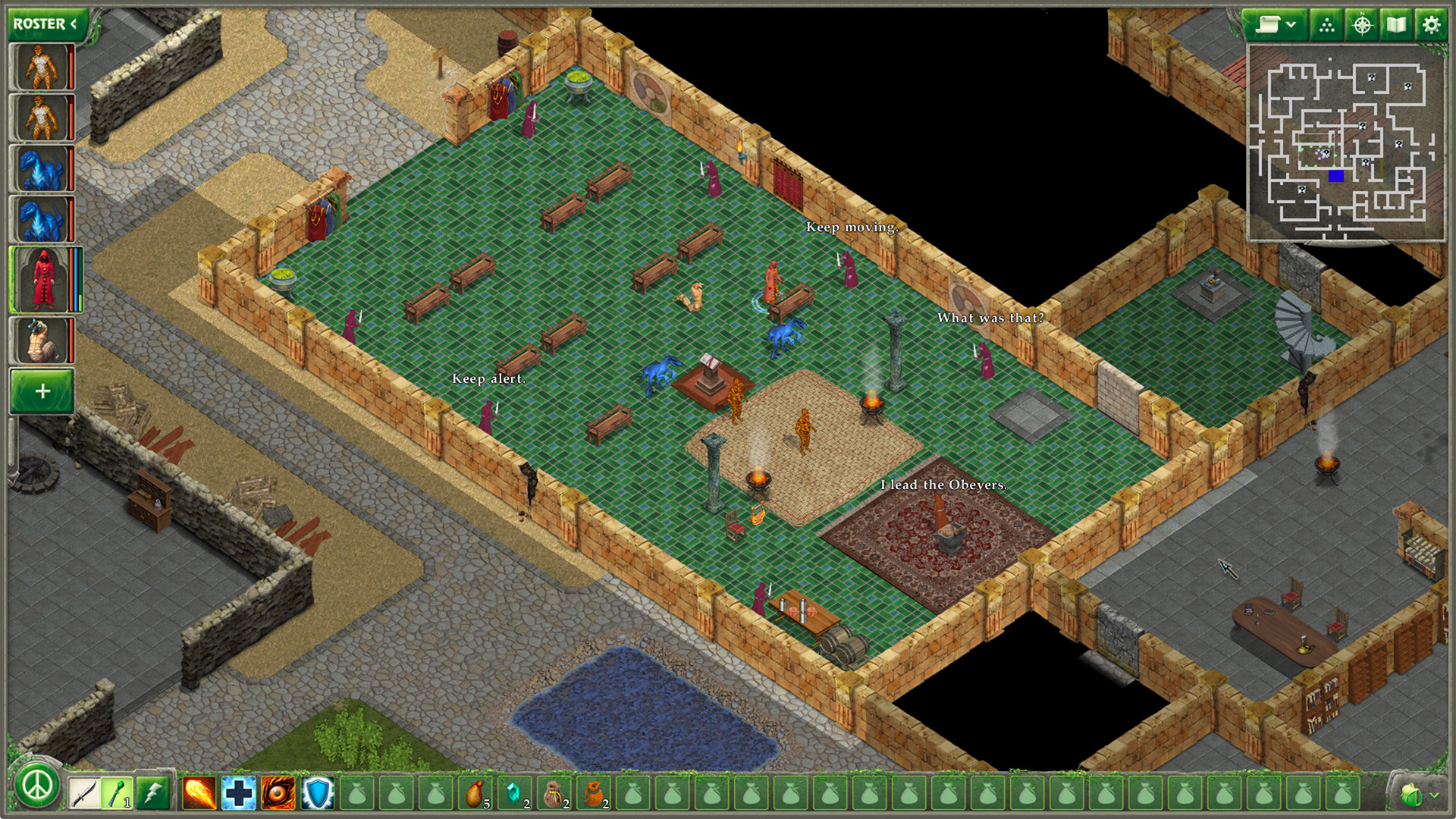 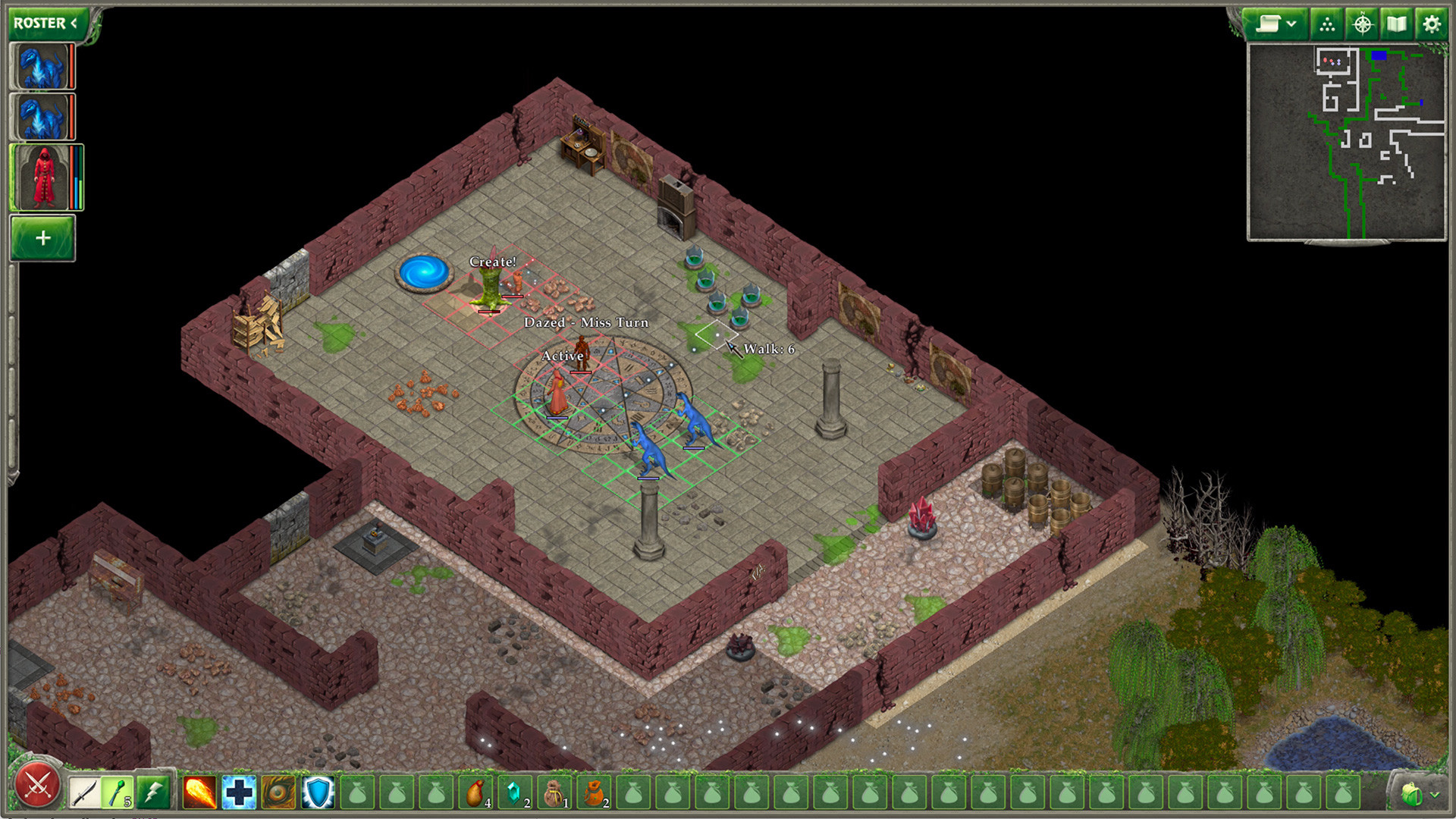 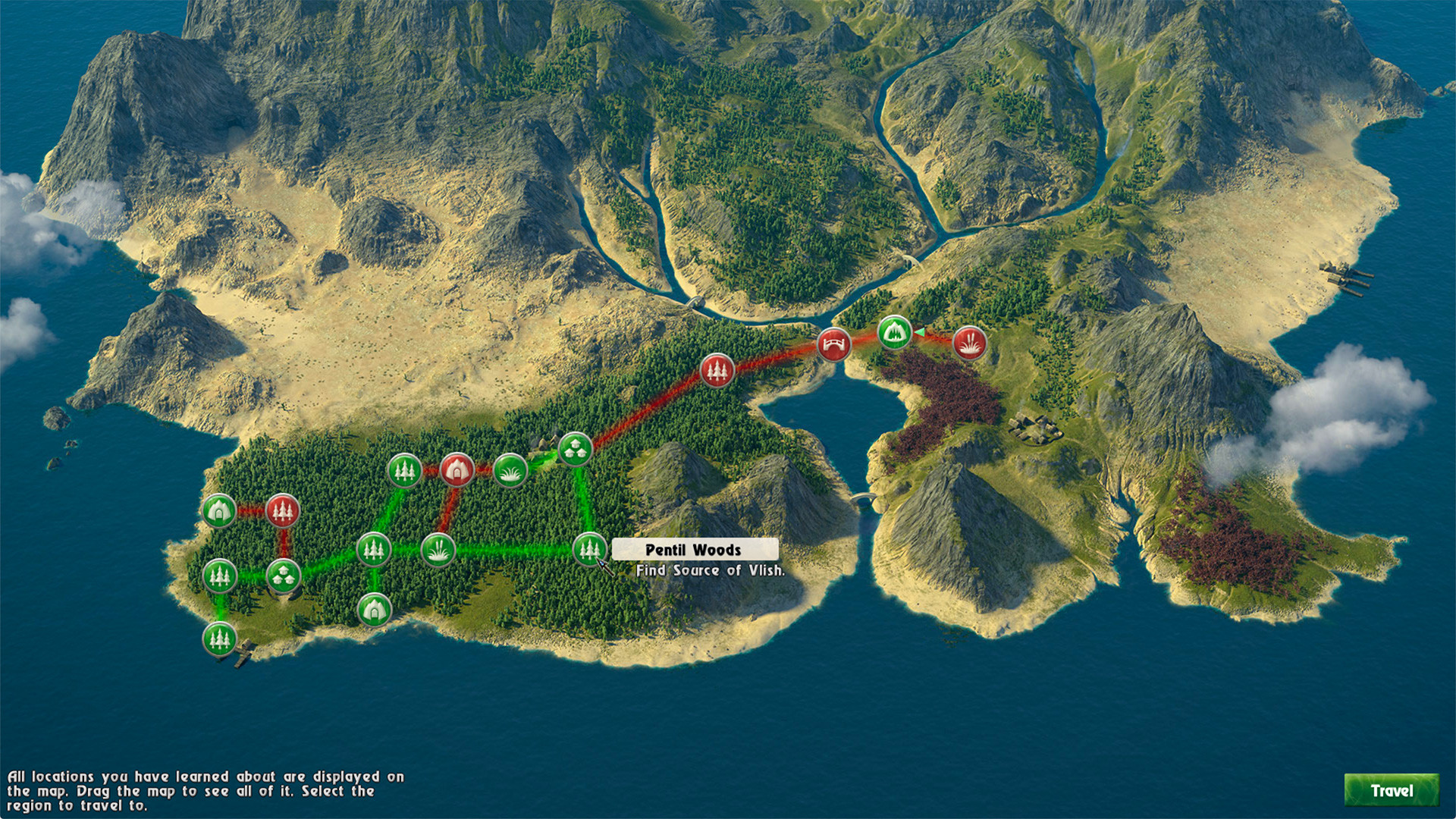 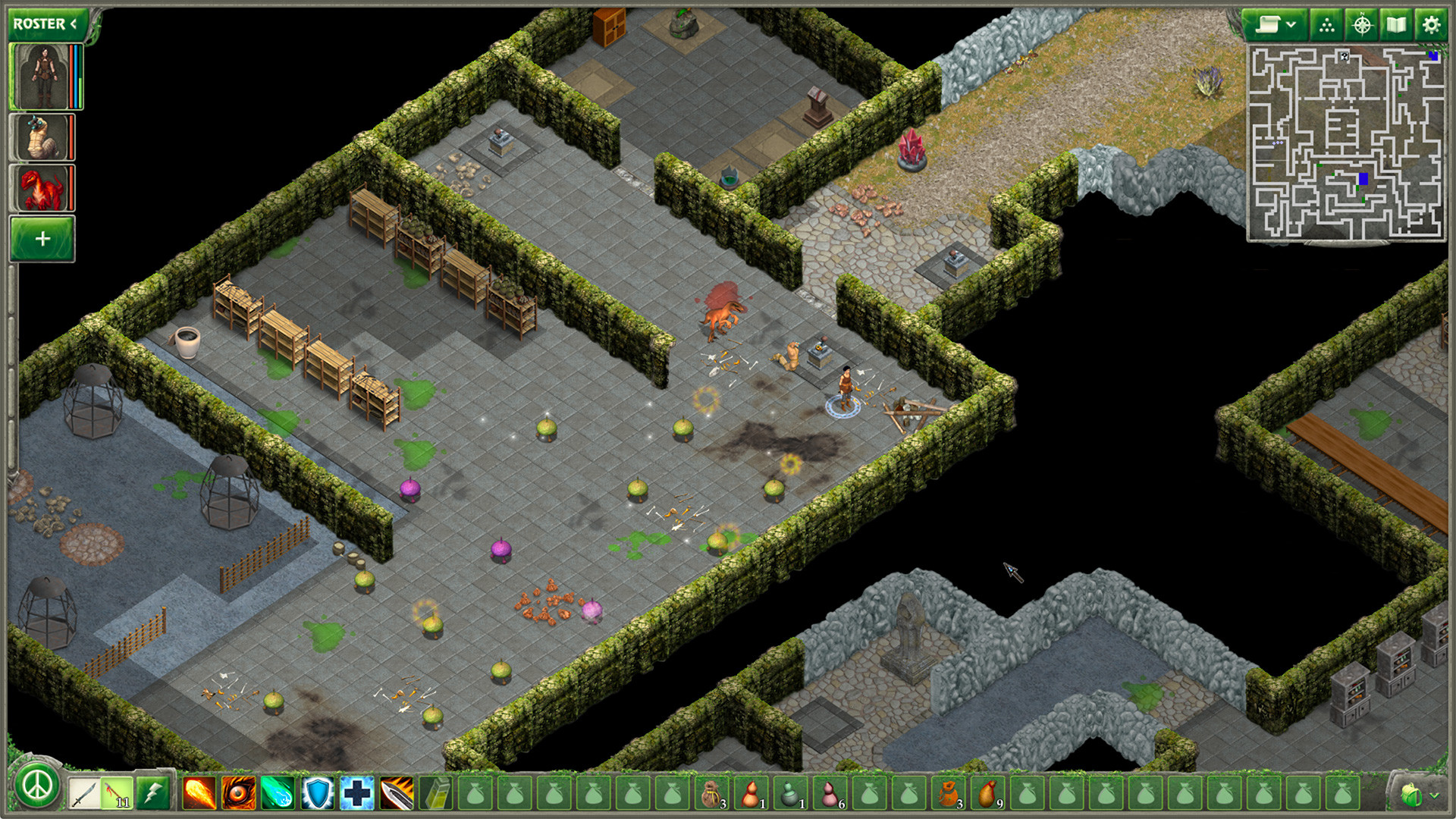 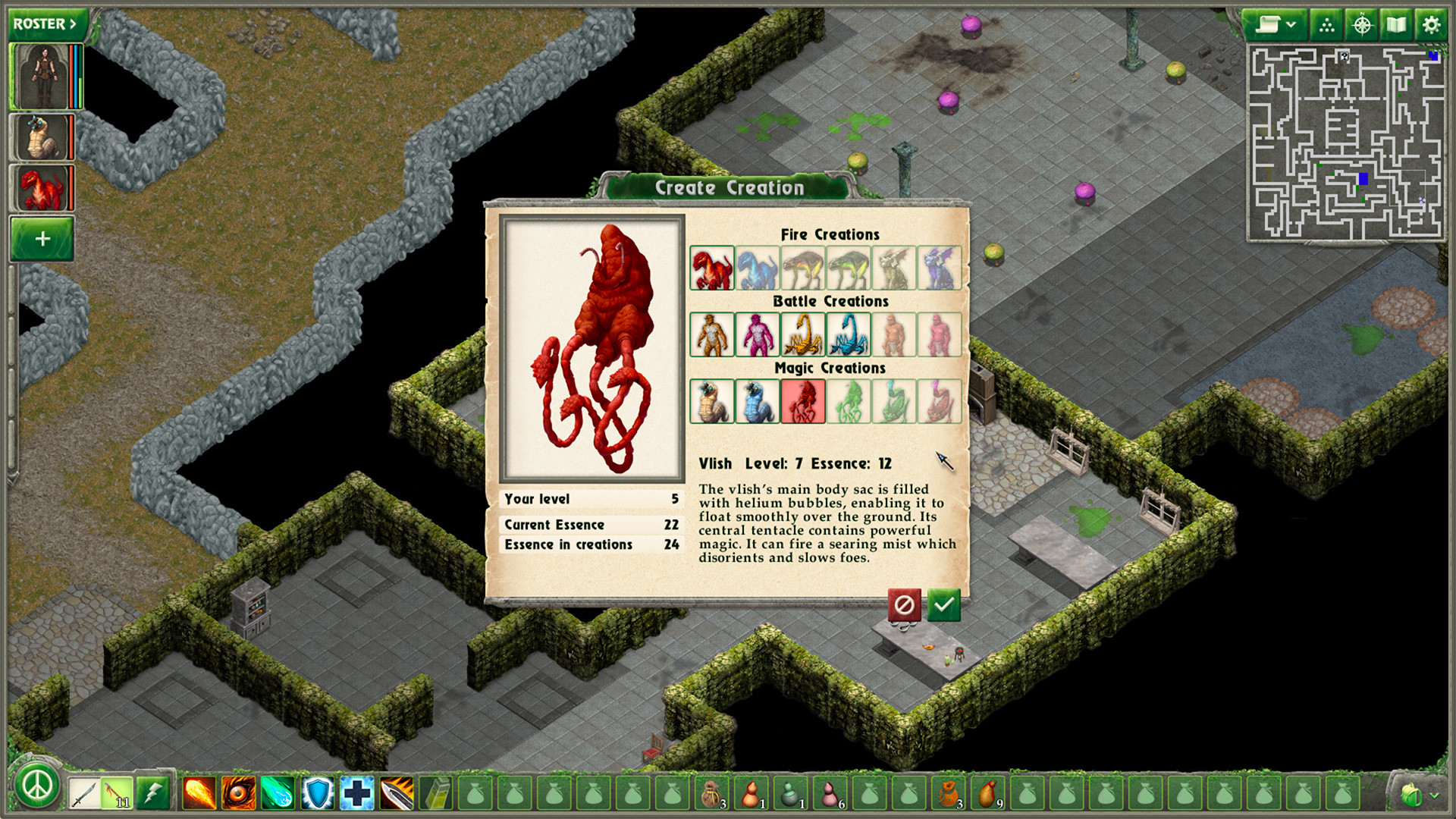 Geneforge 1 – Mutagen is a unique, truly open-ended fantasy adventure in a strange, new world. You are one of the Shapers, wizards with the awesome power to create life. Want a tool, a trap, an army? You summon it into existence. You create mighty beasts, and they totally obey you. Usually.

At least, that´s how it´s supposed to be. You have been stranded on a forbidden island, full of the powerful, lost secrets of your people. Invaders are also here, trying to steal and master your knowledge. Race them for the awesome treasures hidden here. And destroy the thieves. Or join them.

Geneforge 1 – Mutagen offers unmatched freedom in how you play. Use magic or your deadly pets to crush your enemies. Or, use trickery, diplomacy, and stealth to win the game without ever attacking a foe. Choose between a host of rival factions or just destroy everything. Defeat the final boss, or switch sides and join him. Fight alone with blades, missiles, or magic, or create your own army of custom-made mutant monsters.

Geneforge is an epic fantasy adventure with over eighty zones to explore, 50+ hours of gameplay, and unmatched replayability. Choose from dozens of skills, abilities, and pets to reach a vast array of different endings. The coming rebellion will scorch your continent. Who will win? It will be up to you.

Geneforge 1 - Mutagen is a total remaster of our 2001 cult-classic Geneforge. It contains new areas, quests, characters, and dialogue, a redone interface and systems, and a complete reworking of every single thing to bring it into the modern era of gaming.