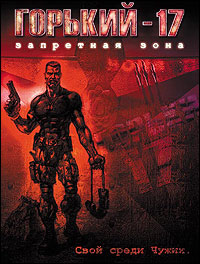 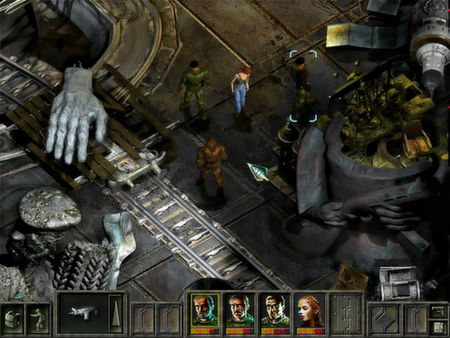 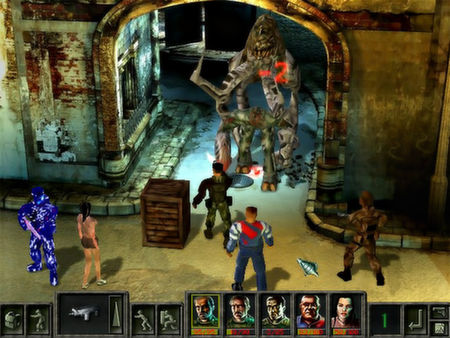 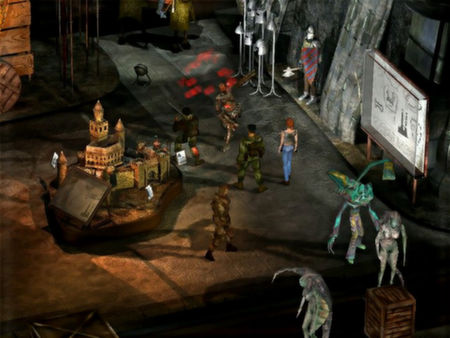 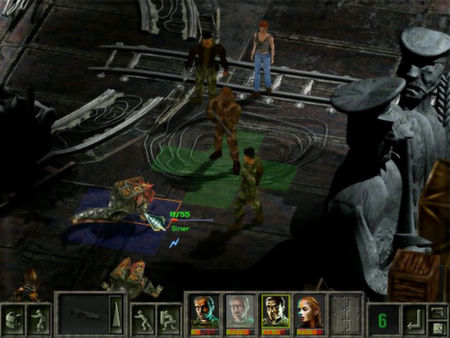 Uploaded: 17.11.2015
Content: text 17 symbols
Loyalty discount! If the total amount of your purchases from the seller DreamSteam more than:
If you want to know your discount rate, please provide your email:


After the unification of Europe in 2006, Germany, Britain, France and Scandinavia merge with the former socialist countries and the CIS countries. For more effective central control area of \u200b\u200bthe Eastern bloc is undergoing a number of changes: part of Poland goes to the jurisdiction of Russia and some Russian territory to Poland. In the area, passed to Poland, among other objects and passed RVZ11 exclusion zone, which until 2098 required incommunicado. According to the Poles and experts from NATO exclusion zone coordinates coincide with the coordinates of the old Soviet lab, known to Western intelligence agencies, codenamed Gorky-17. The Russian Defense Ministry did not give a precise answer to the question of the Poles, but the media gets the information that Gorky-17 was not a simple training ground and secret research complex, carry out genetic experiments.

Despite the announced quarantine, Poland sent two expeditions to the territory of Gorky-17. Soon it becomes clear that from Gorky-17, they never came. After several months in search of the missing expedition leaves a special detachment of NATO with which communication is lost in four hours and has not recovered ever ... Poland formally asks Russia for help. October 18, 2008 Ministry of Emergency Situations rescue team goes in search of an answer. It is this detachment and the player will have to manage.


November 2008. NATO intelligence services report that, for reasons unknown, the Russian military has destroyed GORKY 17, one of the old Soviet "Secret Cities". A year later NATO takes over a former Russian secret base built on Polish soil. Diggers discover a laboratory complex in the completely demolished town. After examining the wreckage, NATO decides to leave the lab as it is. But shortly afterwards the town´s previously deserted streets are suddenly teeming with hordes of grotesquely deformed creatures. Word soon gets out to the media, making it impossible for NATO to simply destroy the site. So troops are ordered to hermetically seal the area. Nobody is allowed in or out. A team of three NATO specialists under the leadership of the Canadian Cole Sullivan is sent in to examine the horrifying events on the ground.


Will they discover the terrible secret of "Gorky 17"? And more important - will they live to tell about it? Be prepared for intrigue, betrayal and even some romance. A host of multiple-choice dialog scenes present you with constant choices - many of which can have some unpredictable effects ...


? The combination of adventure, RPG and strategy elements gives the game a uniquely original feel

? The best of three genres: (1) exploration and interaction with a challenging world (2) character development and (3) challenging high-level tactical combat.

? A spooky soundtrack lends each location a special atmosphere

4. After activating the game will appear in the games list (Library), and you can download it from steam.

Step 3: Save the Steam Install file to your computer

Step 6: Go to the Games menu to "Activate a Product on Steam" and enter the key


If you have any questions, please contact me in online-chat.

If you have any questions, please contact the online chat.


Please leave feedback for buying! You are not complicated and we are pleased!