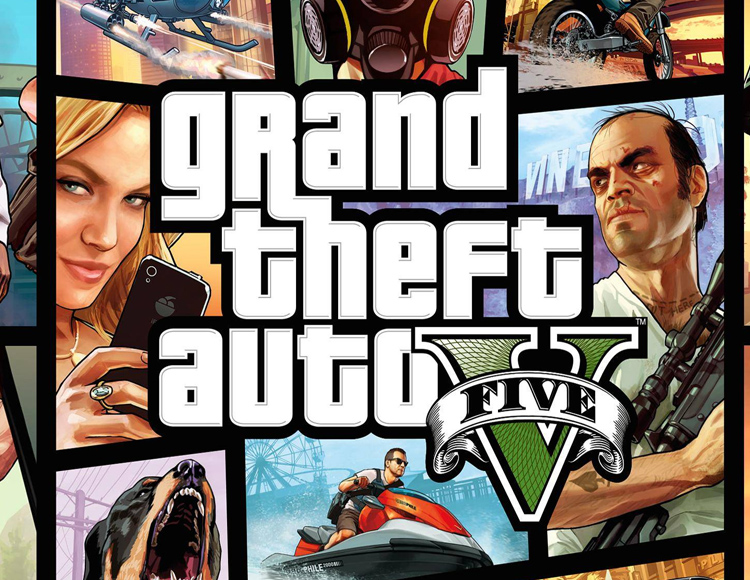 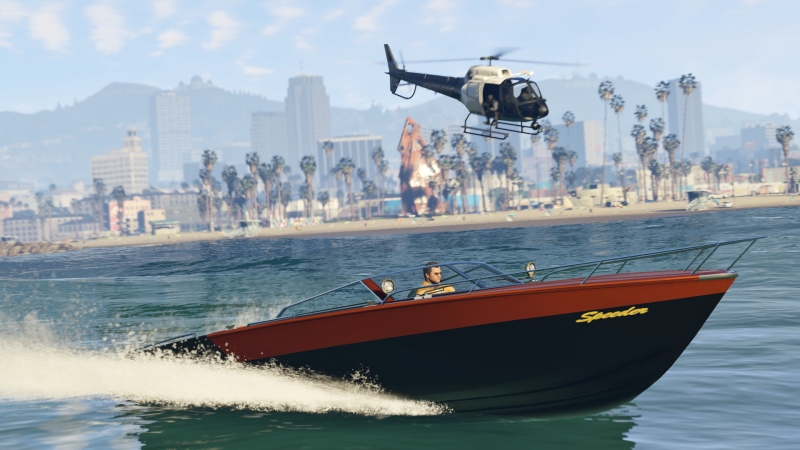 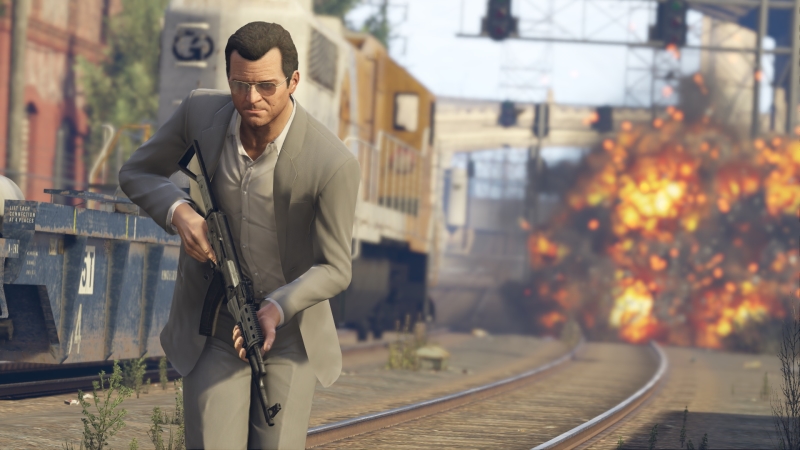 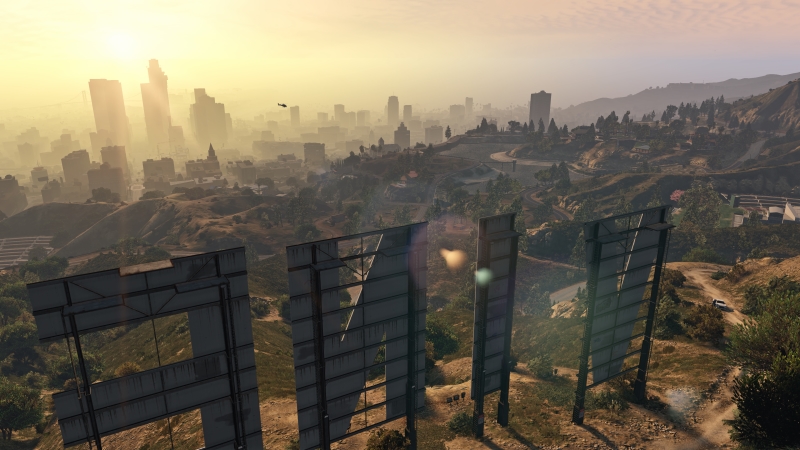 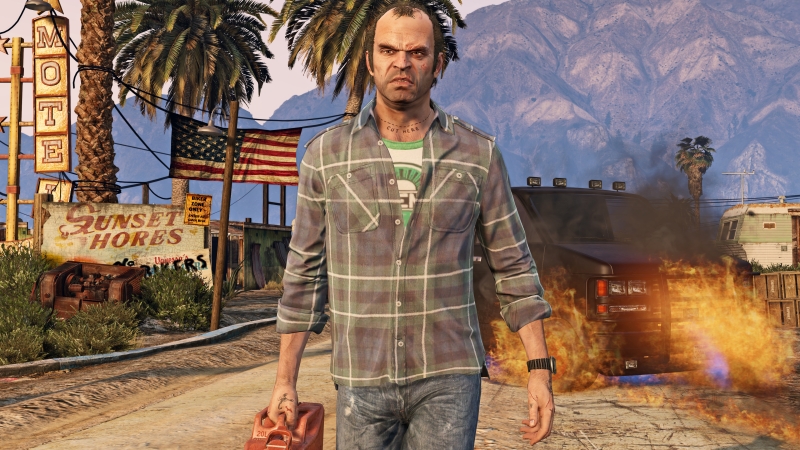 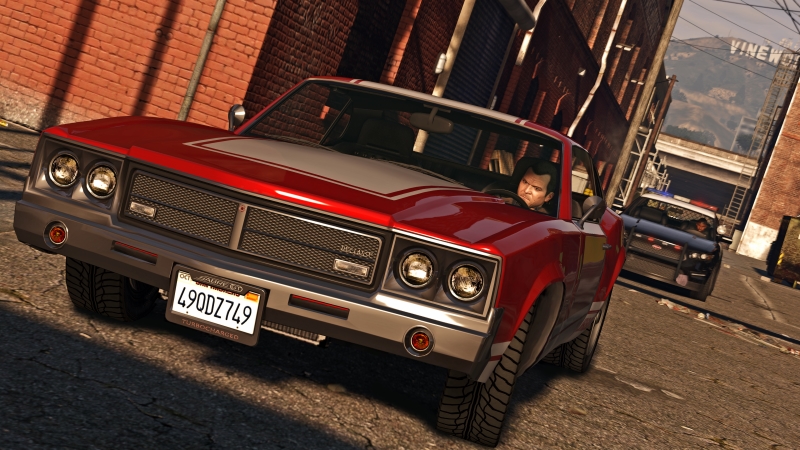 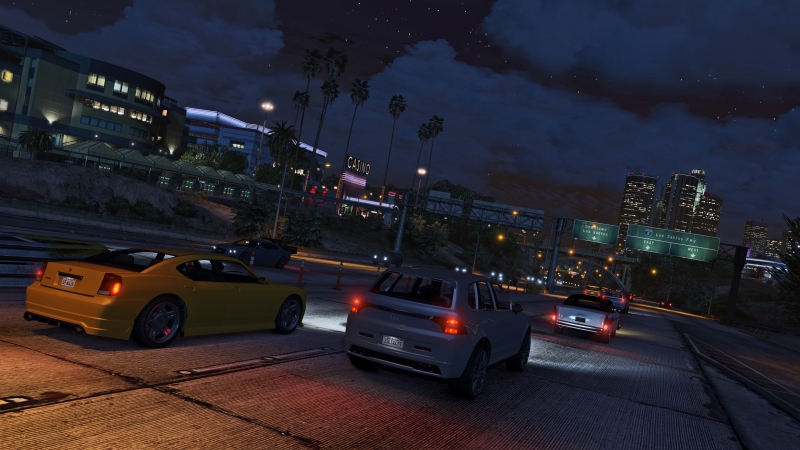 Uploaded: 24.02.2021
Content: text 19 symbols
Loyalty discount! If the total amount of your purchases from the seller RPG-MARKET more than:
If you want to know your discount rate, please provide your email:

You buy the official game key GRAND THEFT AUTO V. After the first purchase, you will get a discount on all subsequent purchases of our products.

You will receive the game key Immediately after payment in the window that will open after the payment has been made, as well as a link to the page with the key will be sent to your email address specified during the purchase.

• Grand Theft Auto V for PC allows players to explore the famous world of Los Santos and Blaine County at resolutions up to 4k and higher at 60 frames per second.

• The game offers many computer-unique settings, including more than 25 individual parameters to adjust the quality of textures, shaders, tessellation, anti-aliasing and more, as well as support and customization of keyboard and mouse controls. Additional features include a city population slider that controls traffic and pedestrian traffic, dual and triple monitor support, 3D support, and plug-and-play gamepads.

How to start playing GTA 5:

- If you do not have the Rockstar Games launcher installed, download and install it https://ru.socialclub.rockstargames.com/rockstar-games-launcher
- Log into your account or register a new one if you do not already have one.
- In the launcher, select the "Redeem Code" item in the drop-down menu, or activate the code on the official website.
- Enter the activation key that you received after payment.
- Download the game using the launcher from the "Library" section.