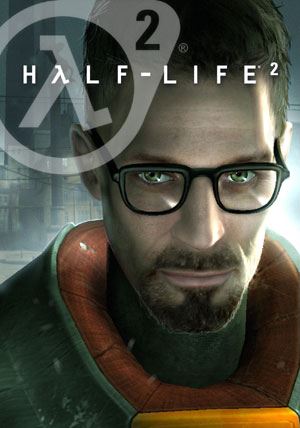 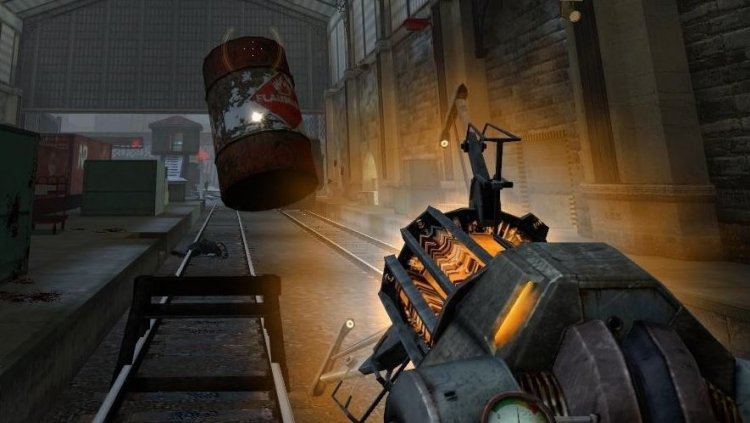 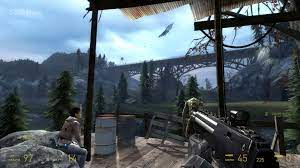 Loyalty discount! If the total amount of your purchases from the seller GooooooodSell more than:
If you want to know your discount rate, please provide your email:

GooooooodSell information about the seller and his items
offlineAsk a question

Instructions for activating the Steam Gift:

3. Copy (or click on the link if it is clickable) and paste into the address bar of your browser. Press Enter

4. After that you can add the game to your library.