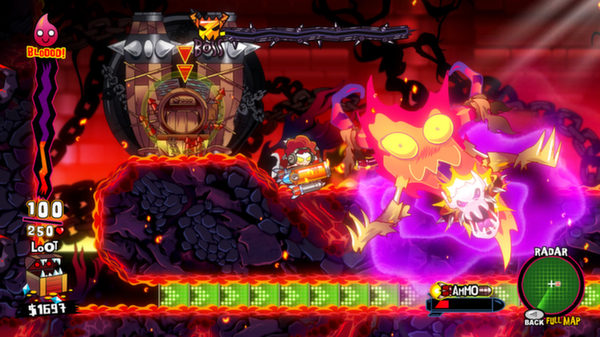 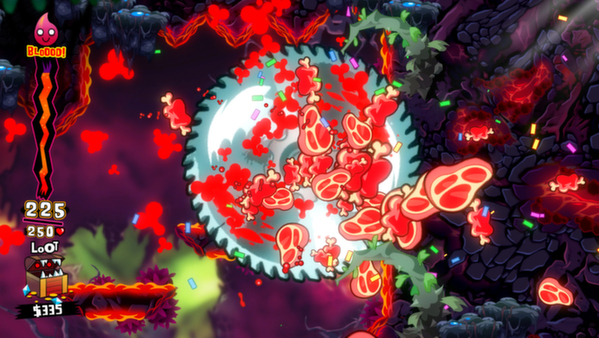 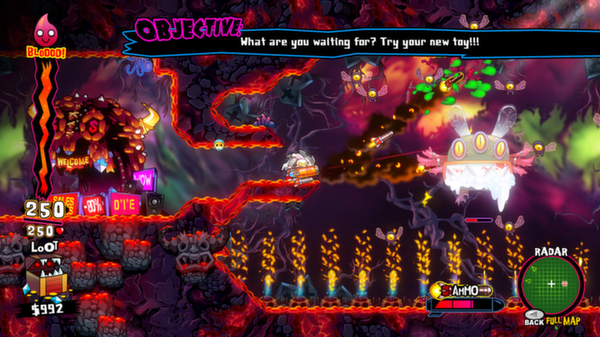 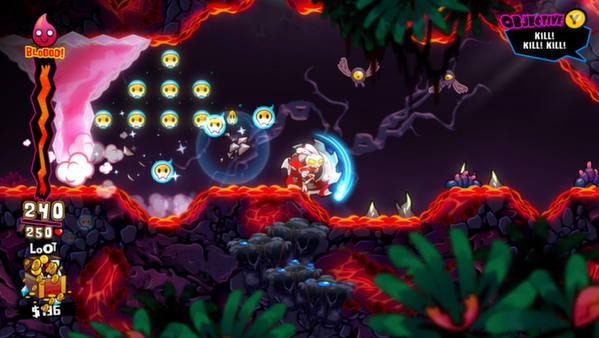 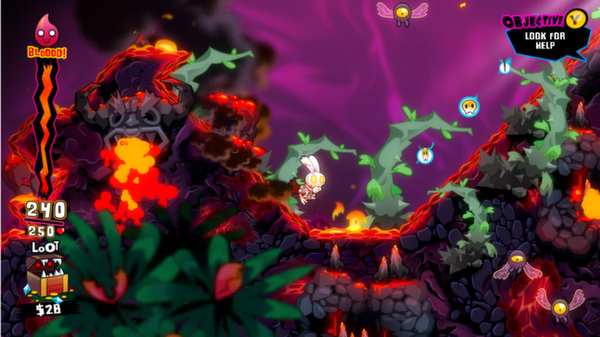 Sold: 0
Uploaded: 11.08.2017
Content: text 17 symbols
Loyalty discount! If the total amount of your purchases from the seller Buy-n-Play more than:
If you want to know your discount rate, please provide your email:

Immediately after payment you receive an activation key for the game Hell Yeah! Wrath of the Dead Rabbit Collection.

Hell Yeah! - This is an adventure action-platformer, the action of which is ... in hell!

You play as the demonic hare Ash, the heir to the hellish throne. And all would be nothing, but one day it turns out that some scumbag has posted your personal photos in Adonet´s network. It´s about time to get angry!

The scoundrel deserves the most severe punishment. And why not crumble along the road all the cross-crossers?

Now you are against all hell. You do not mind?

Features:
 Relaxing action with cartoon violence. Drive away bad thoughts after a bad / hard / tedious working day, exploring the vastness of the underworld and destroying the monsters in a fun, exciting atmosphere.
 Storm and kill. PALBA is always fun. A firing of a heaped reactive knapsack-circular, capable of drilling walls and crumbling monsters in cabbage - this fun is doubly. Violence does not happen a little, and in Hell Yeah! You will find it in excess.
 It will not seem! The game consists of 10 huge worlds with a lot of secret zones and side quests, hundreds of items, weapons and monsters. Do not you want to see and collect everything?
 Make hell cleaner! In Hell Yeah! More than a hundred unique monsters, which you have to destroy. Whether it´s just an annoying gnat or a truly ugly freak - they all equally deserve DEATH!
 Fighting attacks that will make you shed tears of emotion. Use more than 30 deadly final attacks, executed in the form of mini-games, so that before killing the next monster, you must humiliate him properly.
 Boom for pumping. Collect the prey and buy more and more impressive cannons and improvements for your car. We recommend donut costume and carrot rocket launcher. They perfectly match!