HERO — Zagara (HEROES OF THE STORM) 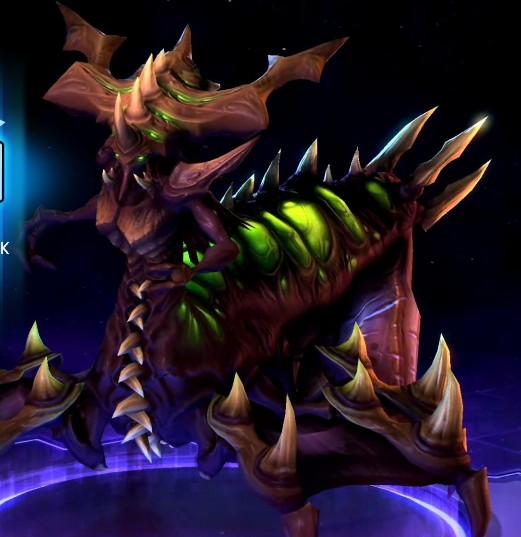 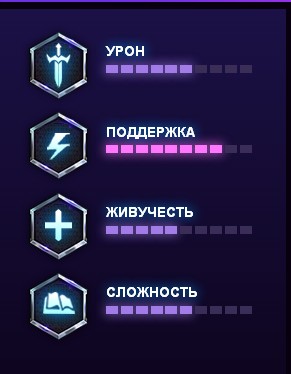 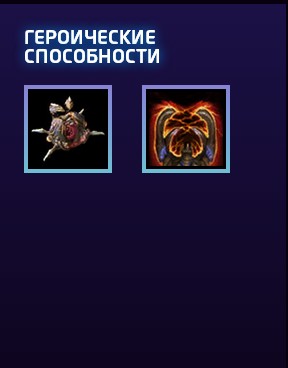 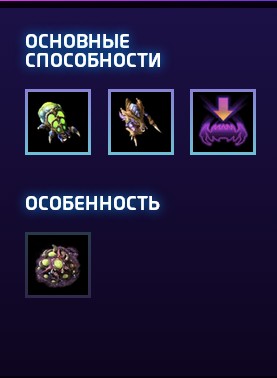 !!!!! WARNING !!!!!
Buying from us Zagara Hero game HEROES OF THE STORM you are guaranteed to receive a license activation key immediately after the payment.

Hero Abilities:
If Kerrigan - the Zerg Queen, the Zagara - the mother of the pack. She is cunning and crafty; its countless generation involved in numerous bloody battles. Entering the fight with them, remember: his mother will avenge every child.

Heroic abilities of the characters:
1. NETWORK Nidus
Calls worm Nidus at the specified point. The worm can be accessed by clicking the right mouse button. With the help of sunburn can come out anywhere in Nidus highlighting worm R button or by right-clicking near it. The number of worms can not exceed 4.
2.POZHIRAYUSCHAYA FALL
Calls devouring jaws, causing moderate damage. Maw devour opponents within 4 seconds. Eaten opponents can not fight.

This is the digital version of the product distributed in the form of keys.

Buying from us you will receive:
➨ Online help 24/7 - if you have any questions, please contact us at any time.

THANK YOU FOR YOUR PURCHASE. Bam will be grateful for your feedback about the purchase.
Always glad to see you among the regular customers!

Related to item "HERO — Zagara (HEROES OF THE STORM)":

LI LY HERO FOR HEROES OF THE STORM