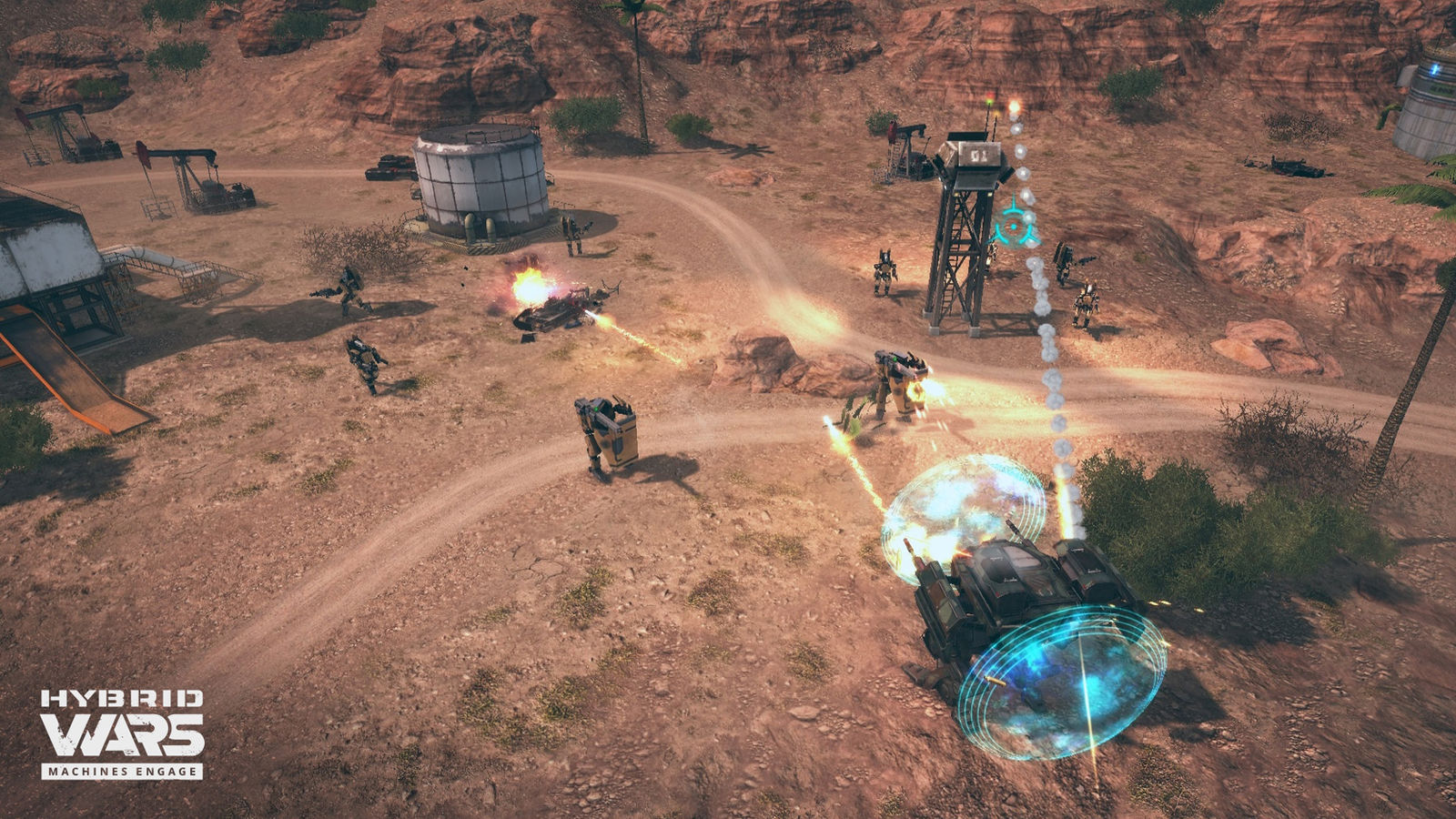 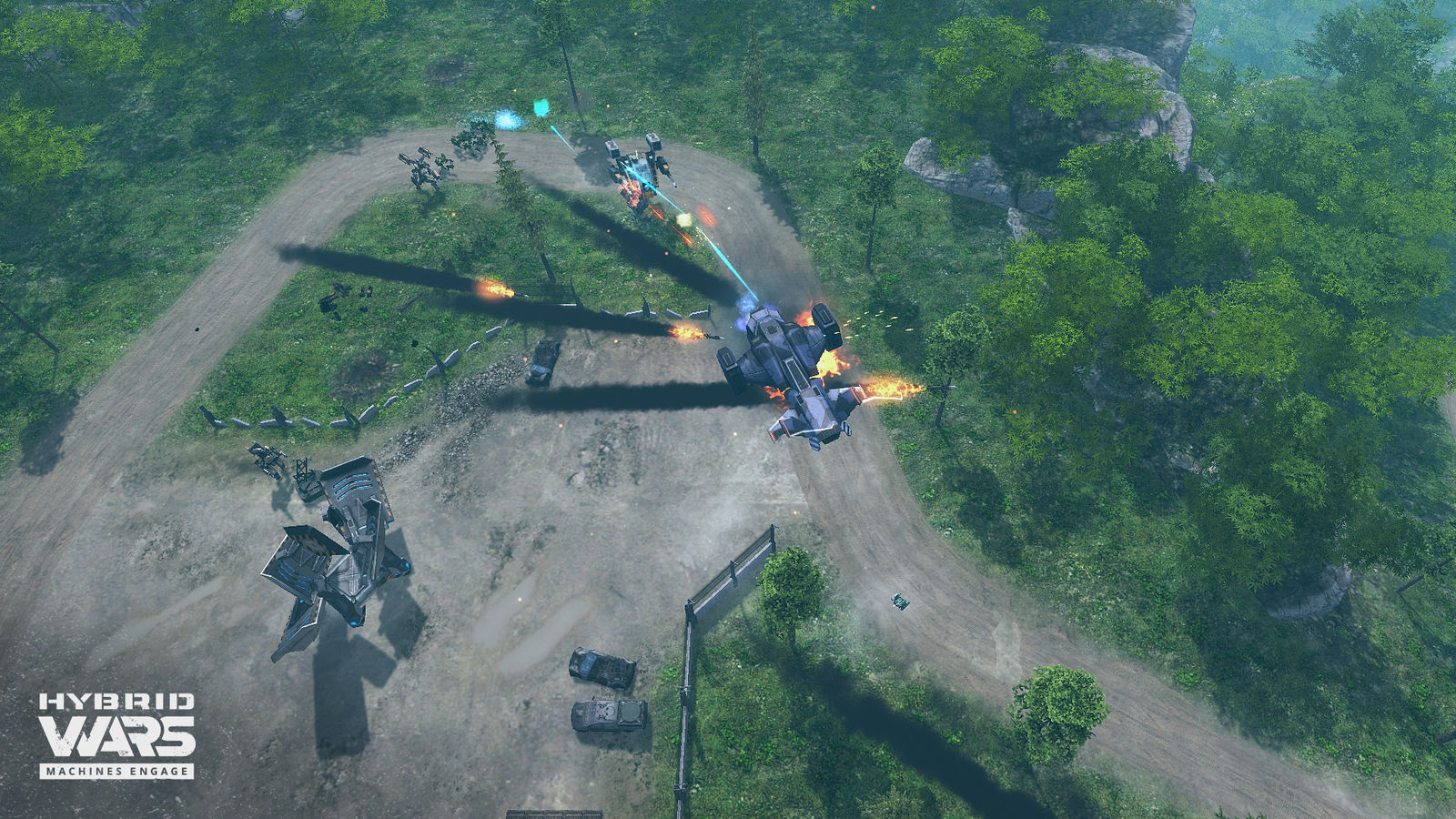 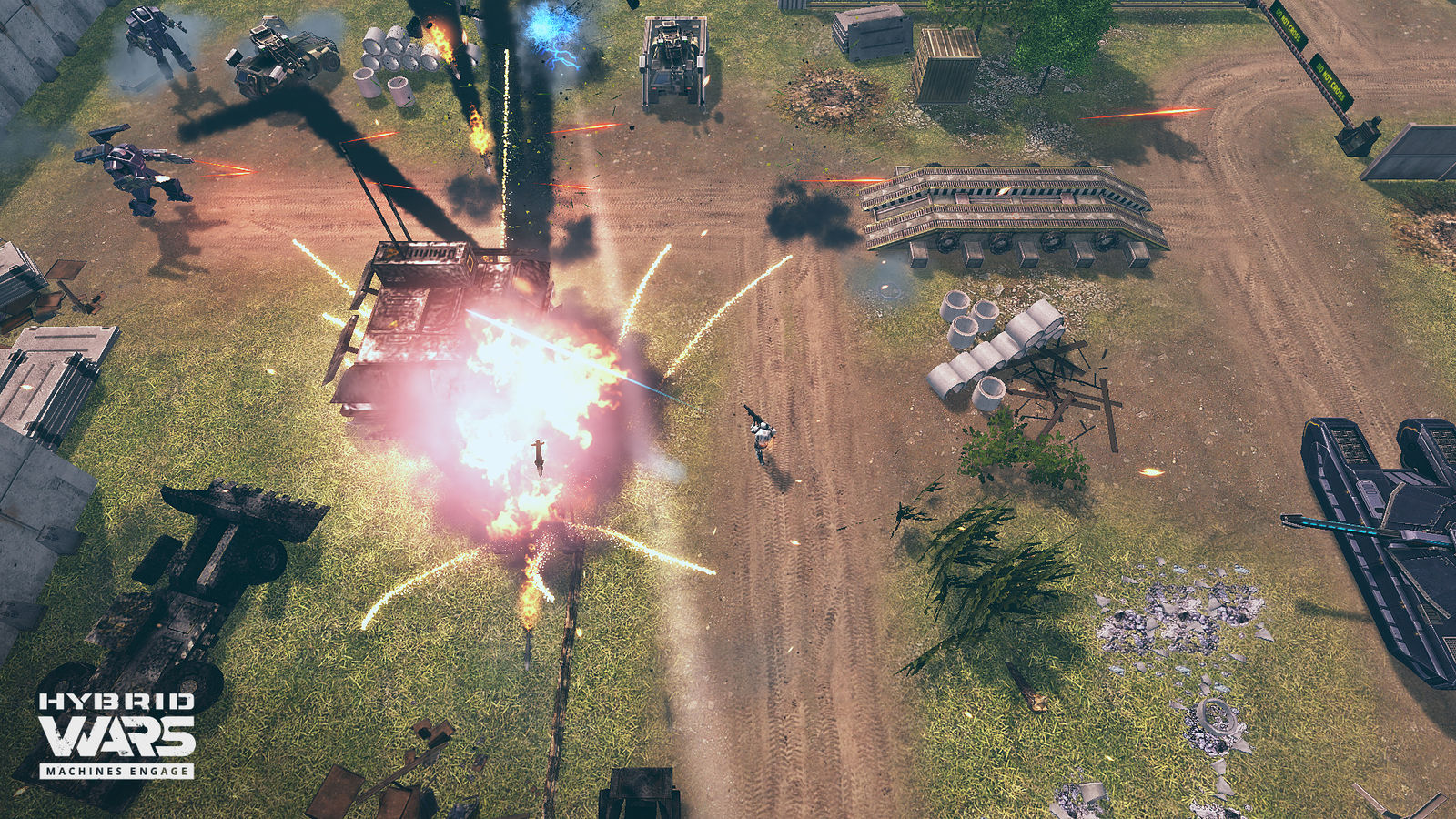 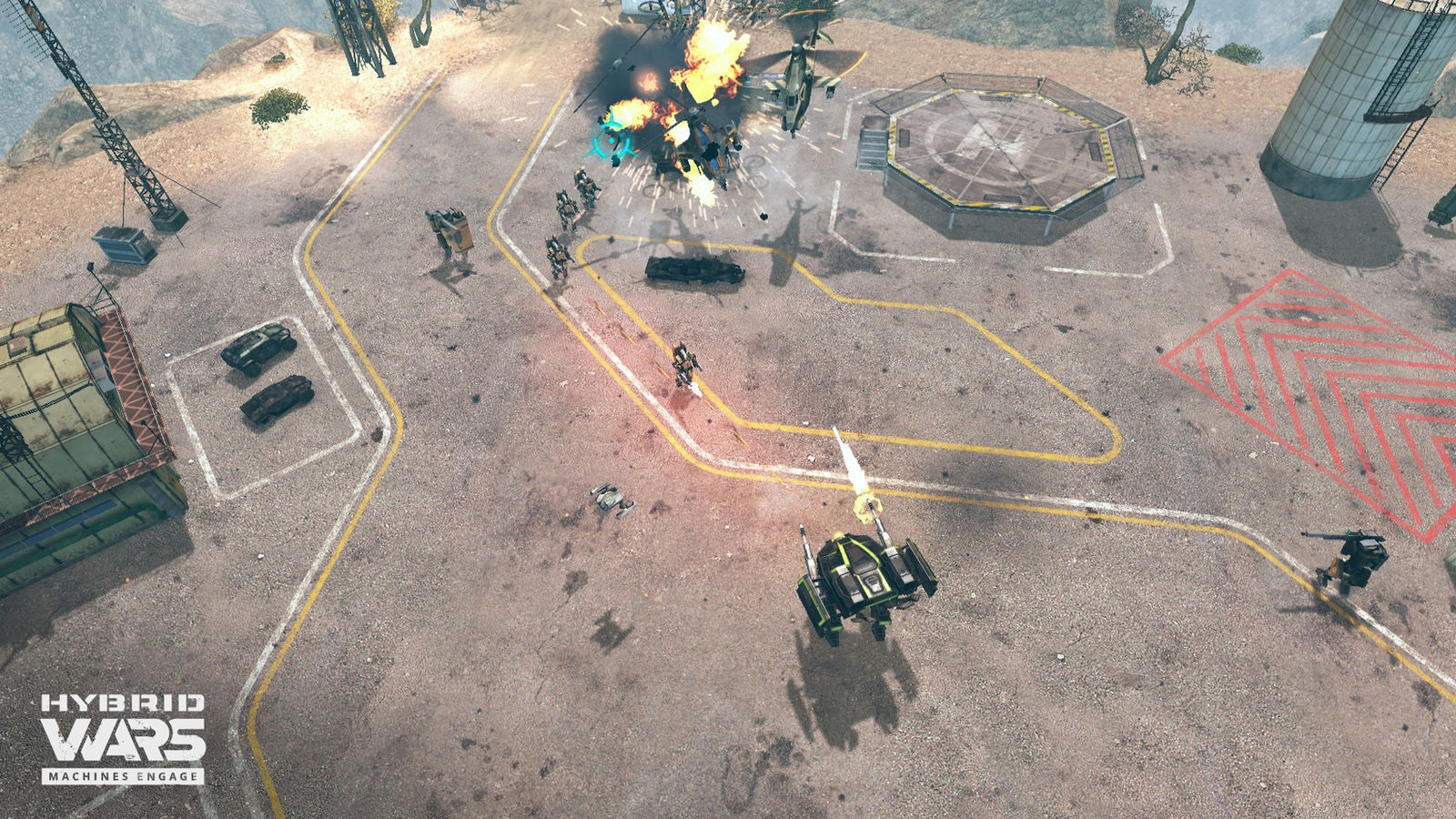 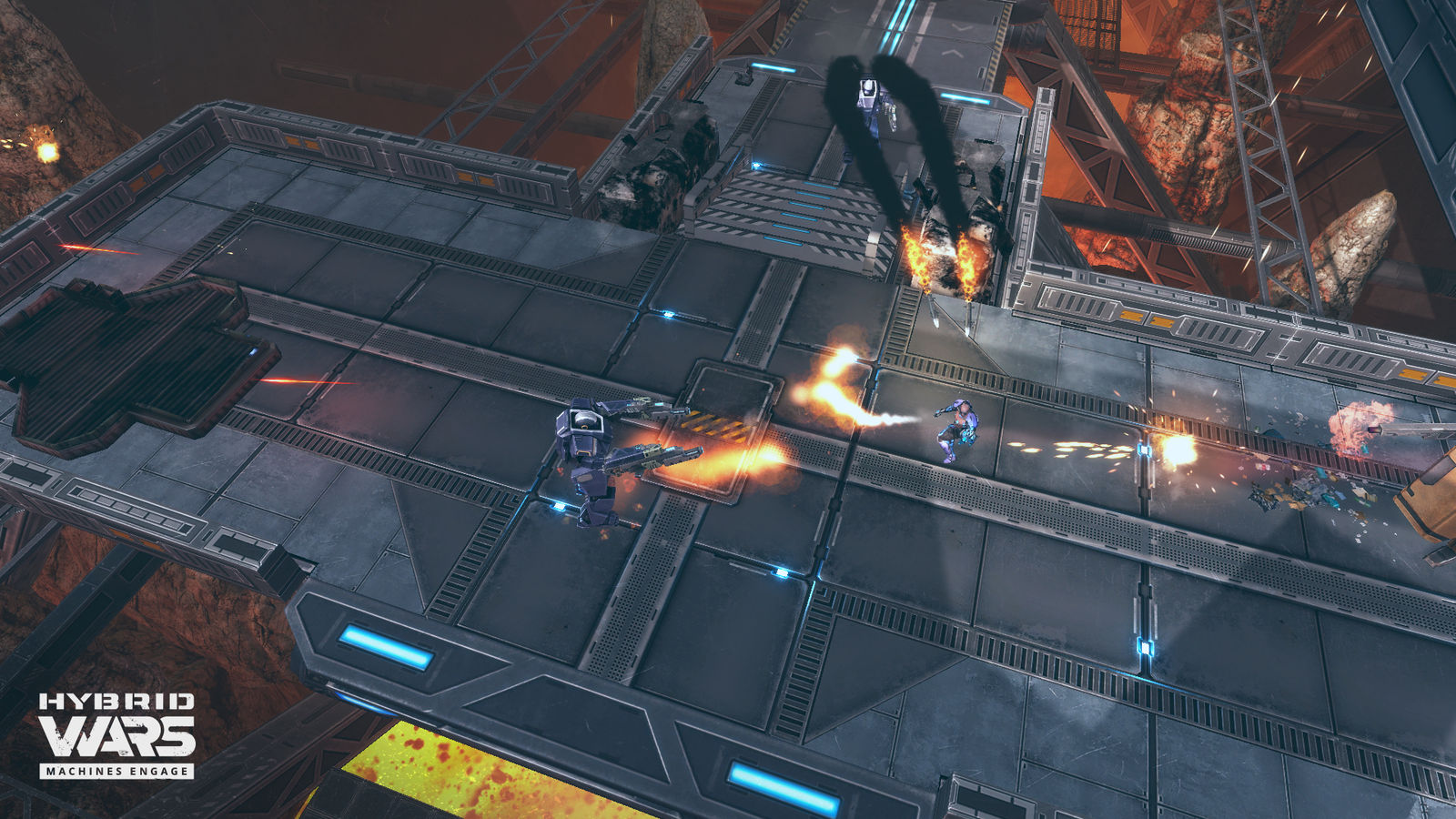 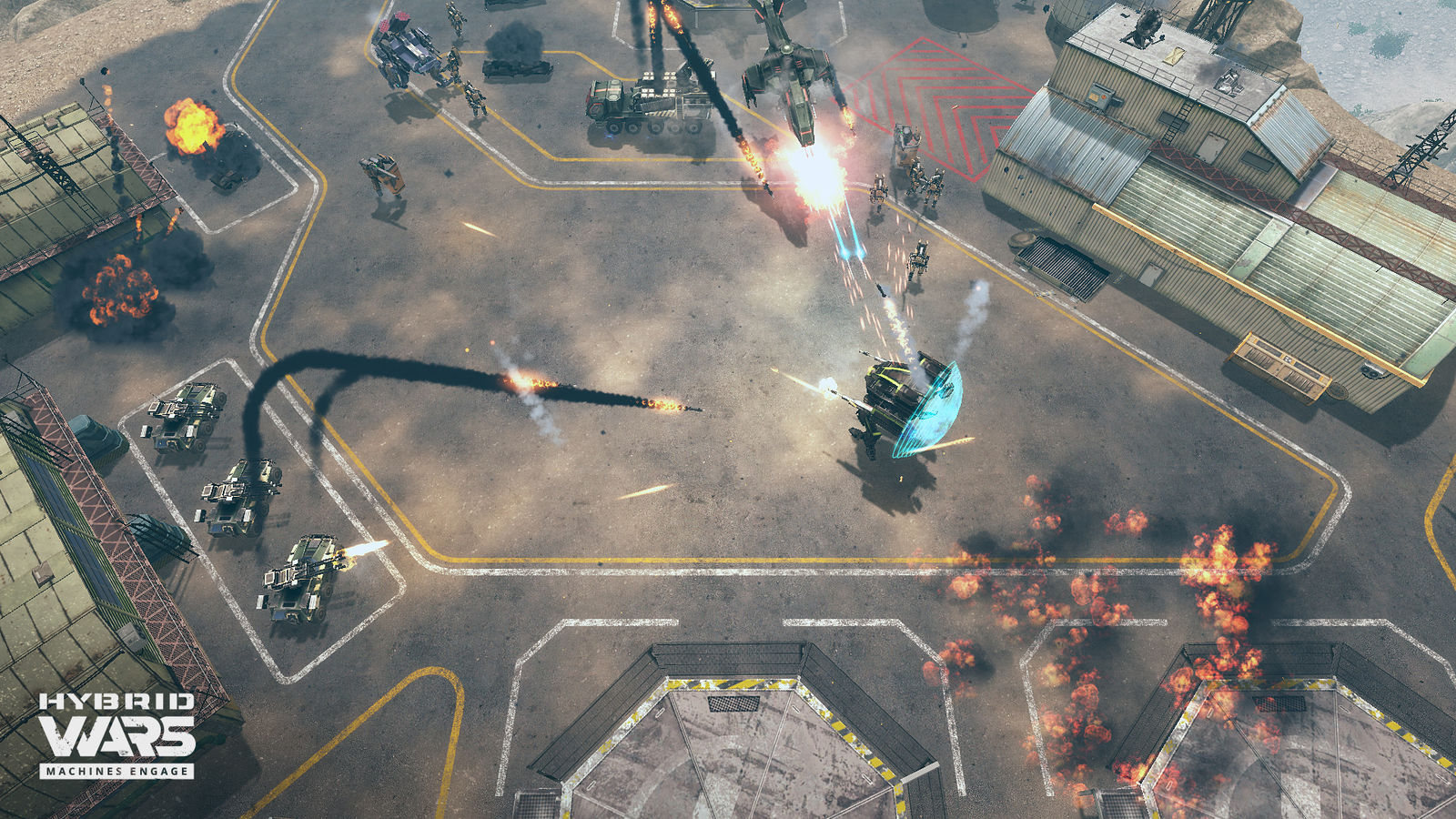 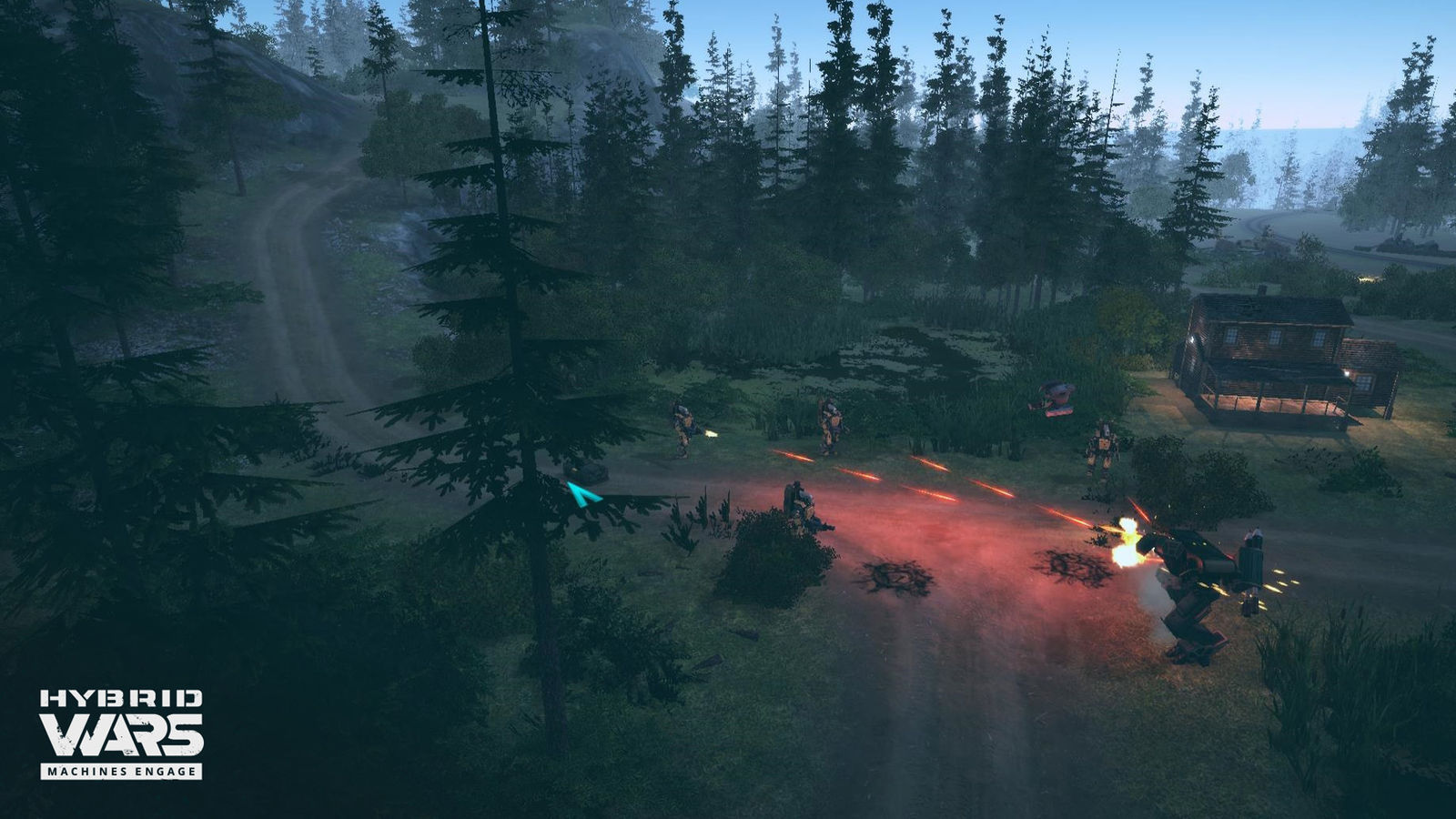 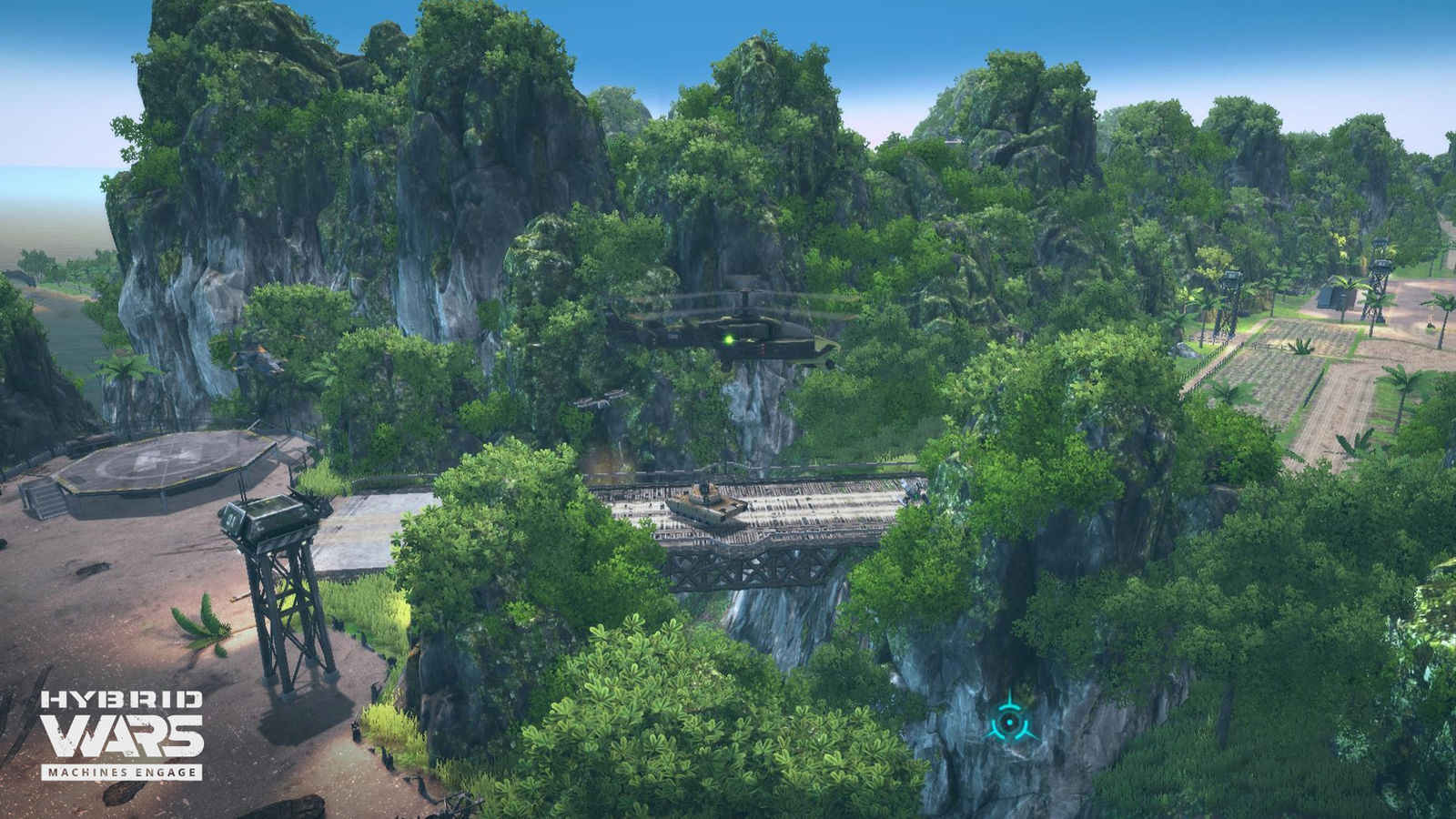 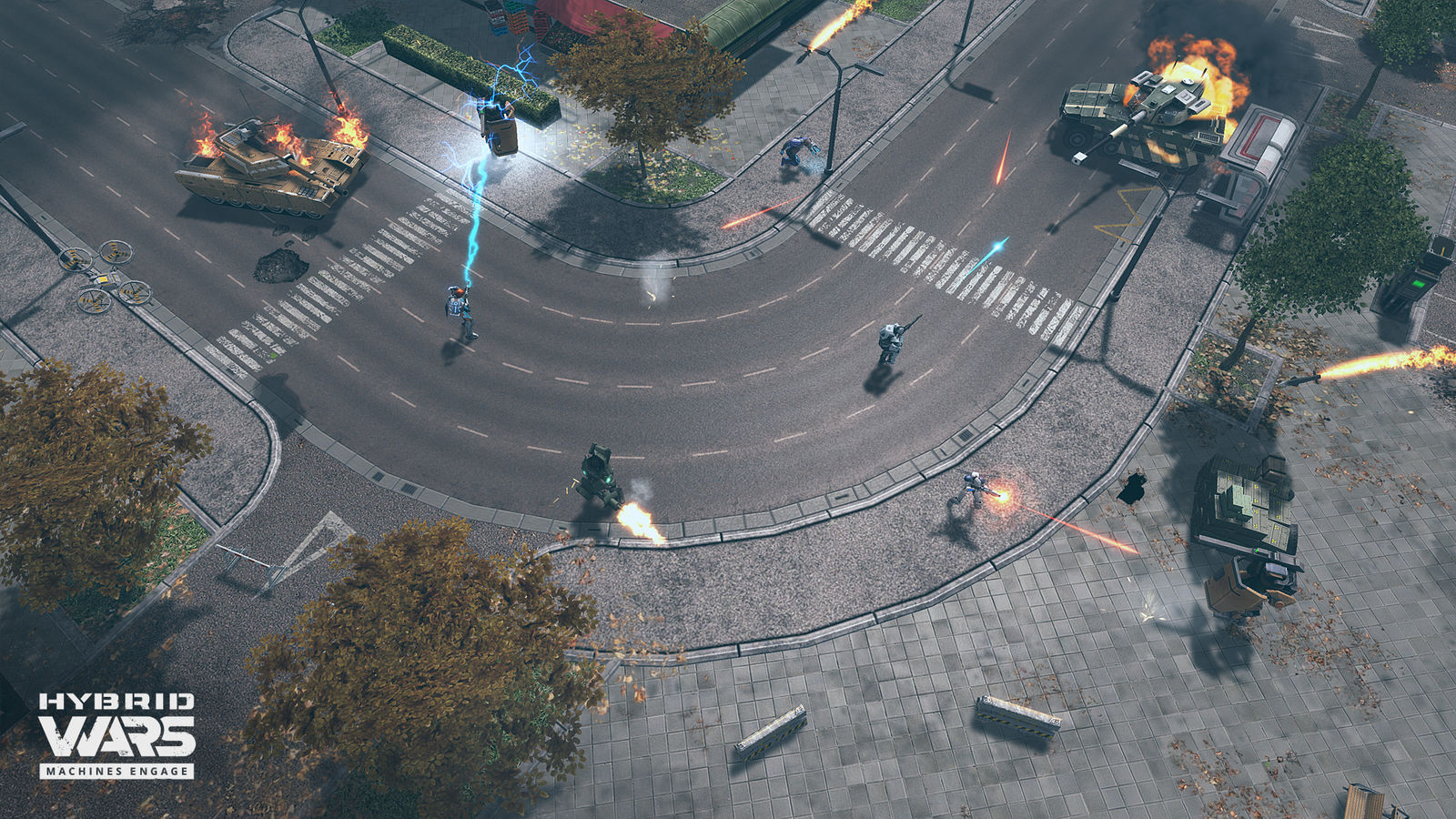 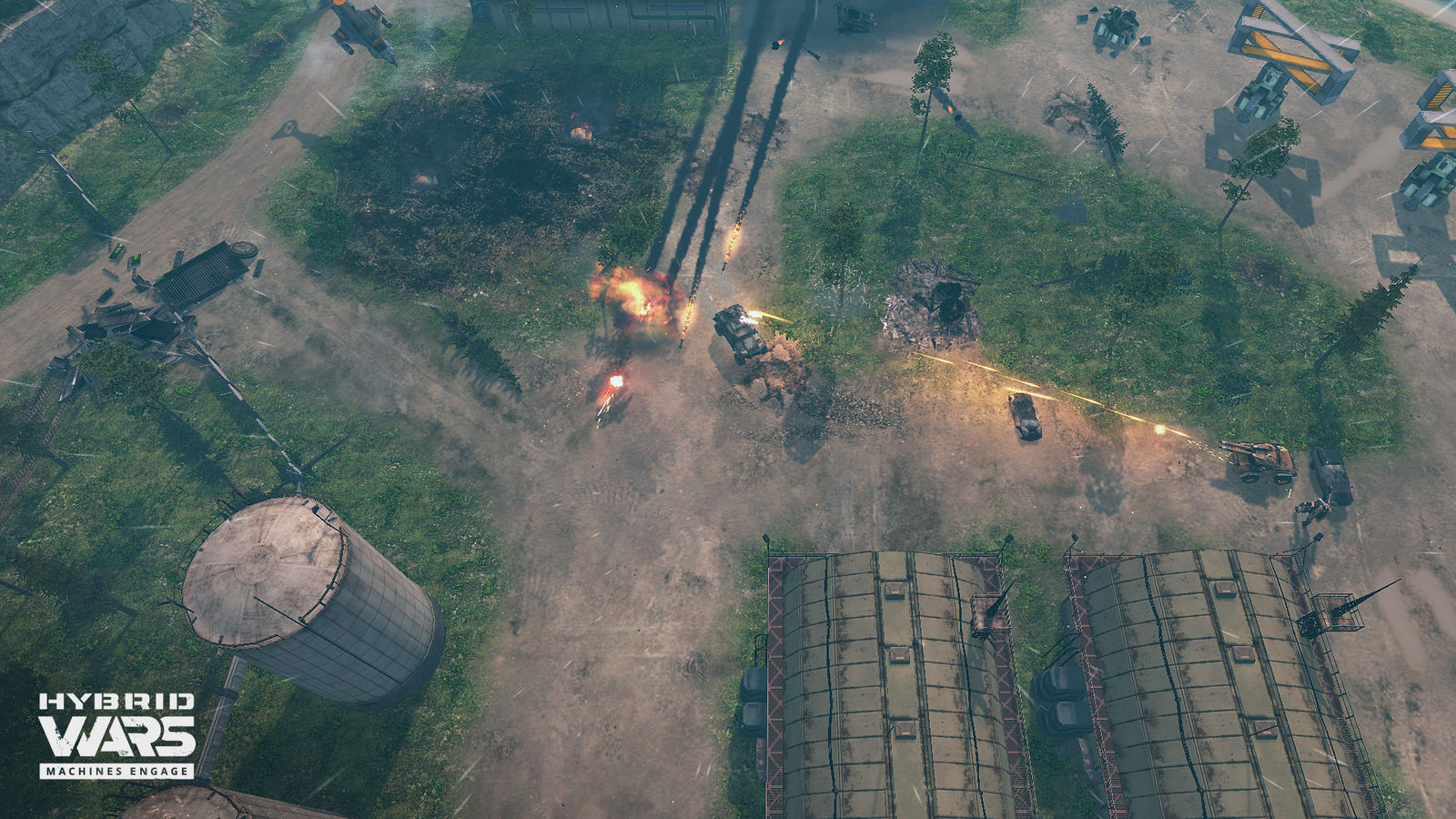 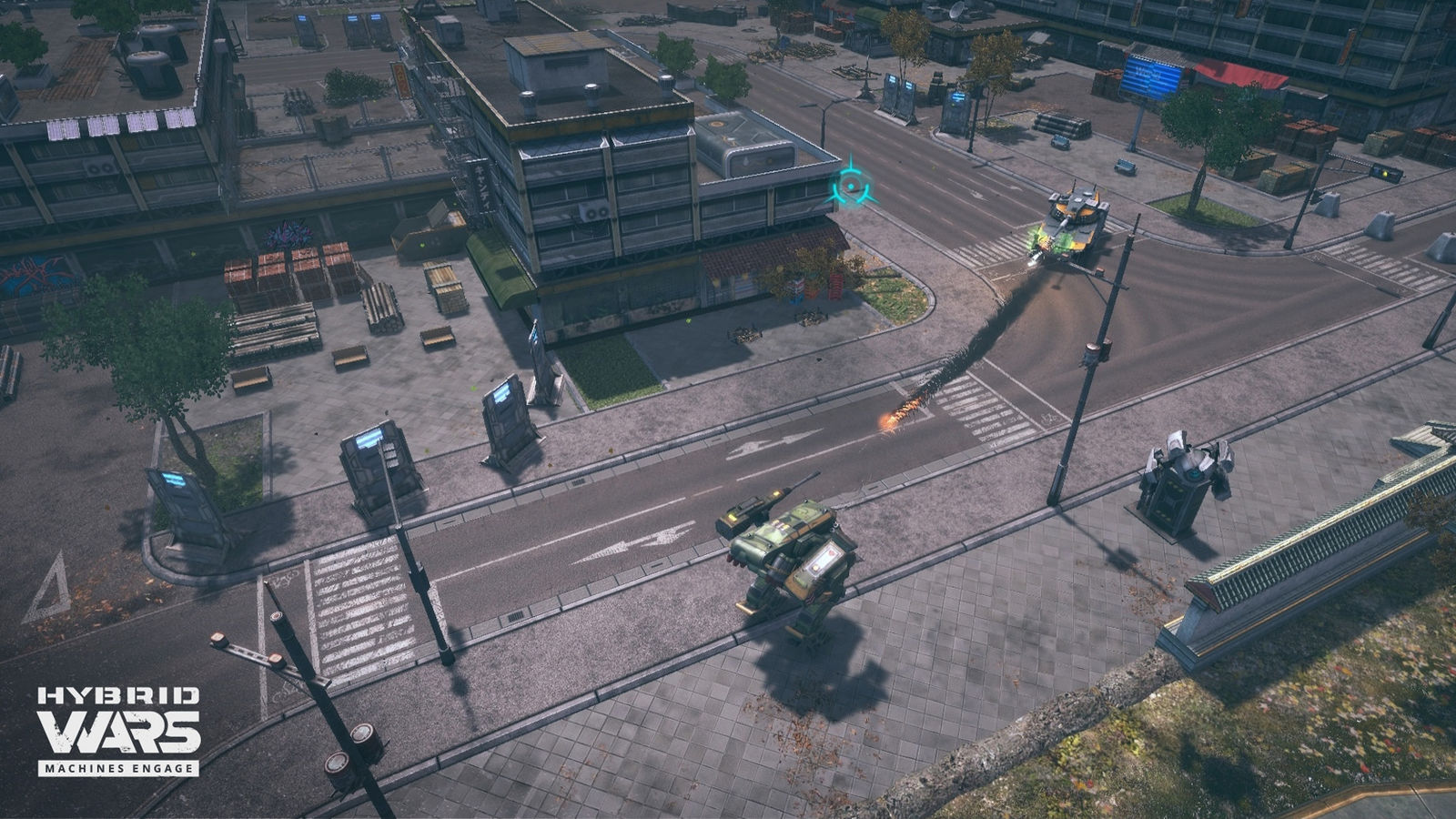 Uploaded: 19.09.2020
Content: Hybrid_Wars_DE_SP-0013.txt 0,02 kB
Loyalty discount! If the total amount of your purchases from the seller Sfera2002 more than:
If you want to know your discount rate, please provide your email:

In 2060, humanity is on the cusp of the second technological revolution.
Earth has become a tangled web of information, energy and transportation networks watched from orbit by thousands of electric eyes.
Sprawling cities, vast spaceports, and immense military complexes are dominated by tanks, choppers and variety of other machines that rule land, sea and sky.
While corporations still pull the strings that control the world, their grip is starting to weaken.

Hybrid Wars lets you command and upgrade your own arsenal of futuristic mechs to take on wave after wave of enemy forces.
Jump into a classic top-down shooter experience as you obliterate over 50 types of enemy and team up with friends to cause more mayhem.
Harness an arsenal of diverse machines—tanks, robots, helicopters, and the mighty titans—to rise to the top of the food chain.
With 8 huge locations to explore, over 150 objectives to complete, and multiple game modes—from single player story to cooperative — Hybrid Wars immerses you in a future where those with the quickest wits and biggest guns survive.
Choose your combat vehicle and start your fight for the future now.

* INSTALLATION:
- Download and install Steam - http://steampowered.com/download/SteamInstall.msi
- Register your Steam account
- Go to the "Games" and select "Activate via Steam"
- Enter the activation key
- After that, the game will appear in the list and you can download Hybrid Wars Deluxe + Season Pass