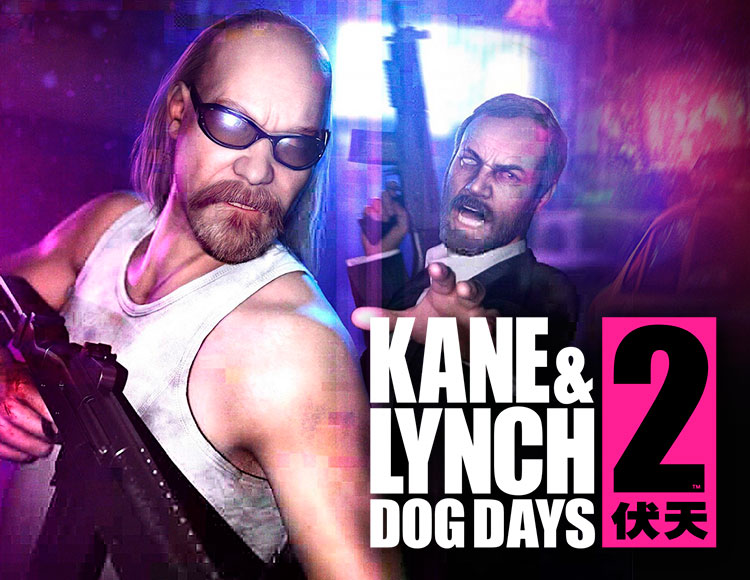 Uploaded: 05.02.2021
Content: kane_lynch_dog_days_0668.txt 0,02 kB
Loyalty discount! If the total amount of your purchases from the seller servicesoft more than:
If you want to know your discount rate, please provide your email:


1. You need to download and install Steam http://store.steampowered.com/ (if not already installed)
2. Register a new account on Steam or go to an existing one.
3. Go to the "My games" section and select "Activate via Steam", enter the key.
4. The game after activation will appear in the list of games and you can download it from Steam.
5. Enjoy the game.

Description:
Play as one of the two most sick and psychopathic criminals in gaming history. Lynch is a self-medicating madman, Kane is a disillusioned and abandoned former mercenary will take part in a brutal and tough crime shooter from IO Interactive. Kane and Lynch face the consequences of their actions when they have to flee due to a bad case. Experience what they experienced as they tried to survive in the dark streets and rooftops of Shanghai´s illegal world. They cannot be trusted by anyone, not even themselves, as Lynch is once again manifesting his psychic shifts, and Kane´s mood is flying to hell. An incessant mess in single player, co-op and multiplayer games. New Fragile Alliance multiplayer mode that will satisfy the inquisitive minds of any crime.

Rough, natural and uncut: In Kane & Lynch 2: Dog Days, you´ll experience a new, unique visual style. By enjoying the finest documentaries, the developers of Kane & Lynch 2 have set a new bar for realism in gaming.
Play as Lynch: Play as him and discover his story. He is quite comfortable living in Shanghai, he makes decent money, but this time the transaction fee is insanely high, and it seems that no one will stop him from getting his money.
Everything is bad? It doesn´t matter: the players have two chances to defeat the enemy. Fight a crowd of enemies on the ground, or try to hide from the enemy, running and shooting from him.
Co-op mode: play as Kane or Lynch.
Fragile Alliance: Multiplayer is back with a new twist, with loads of new and old modes.
From the creators of the Hitman series: These people created the Hitman series and 2007´s Kane & Lynch: Dead Men.