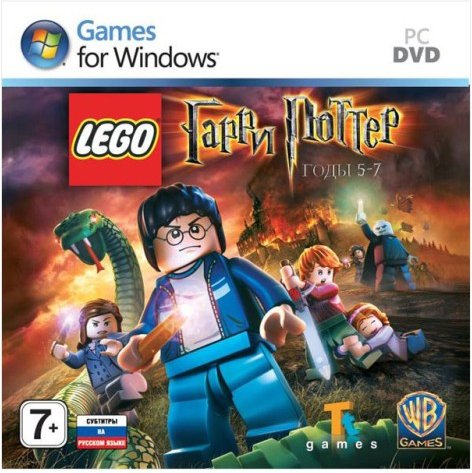 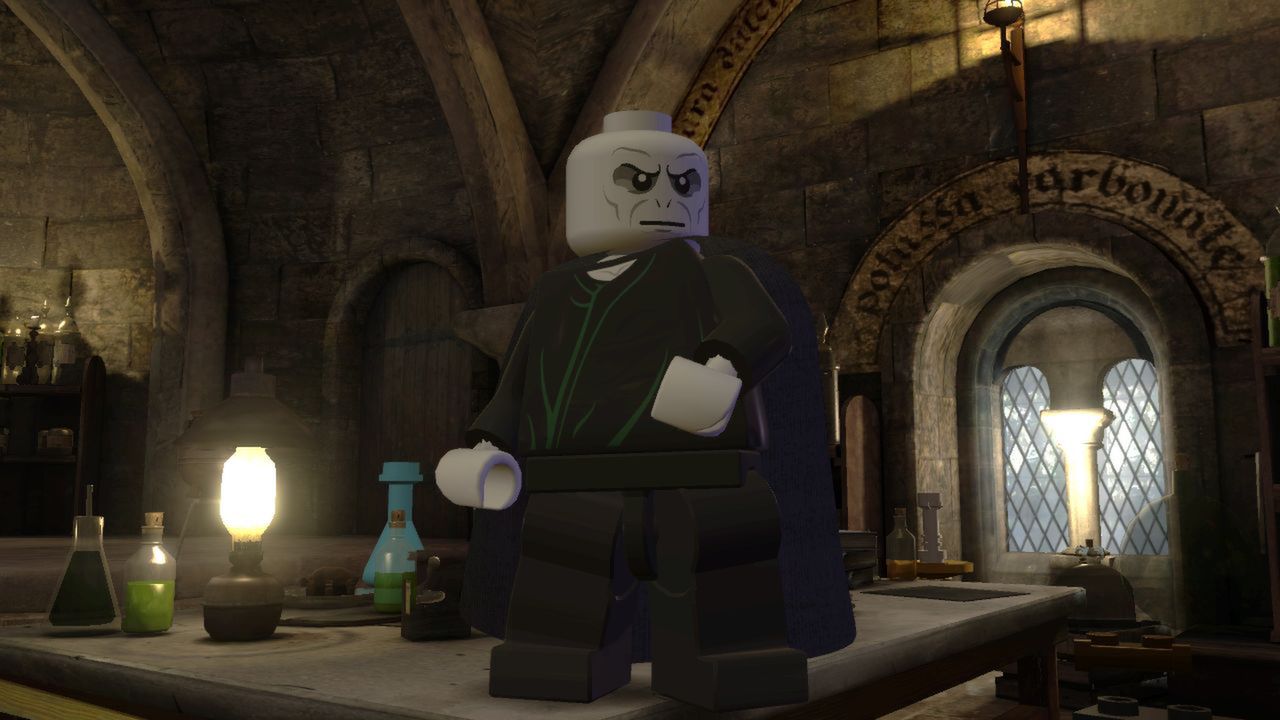 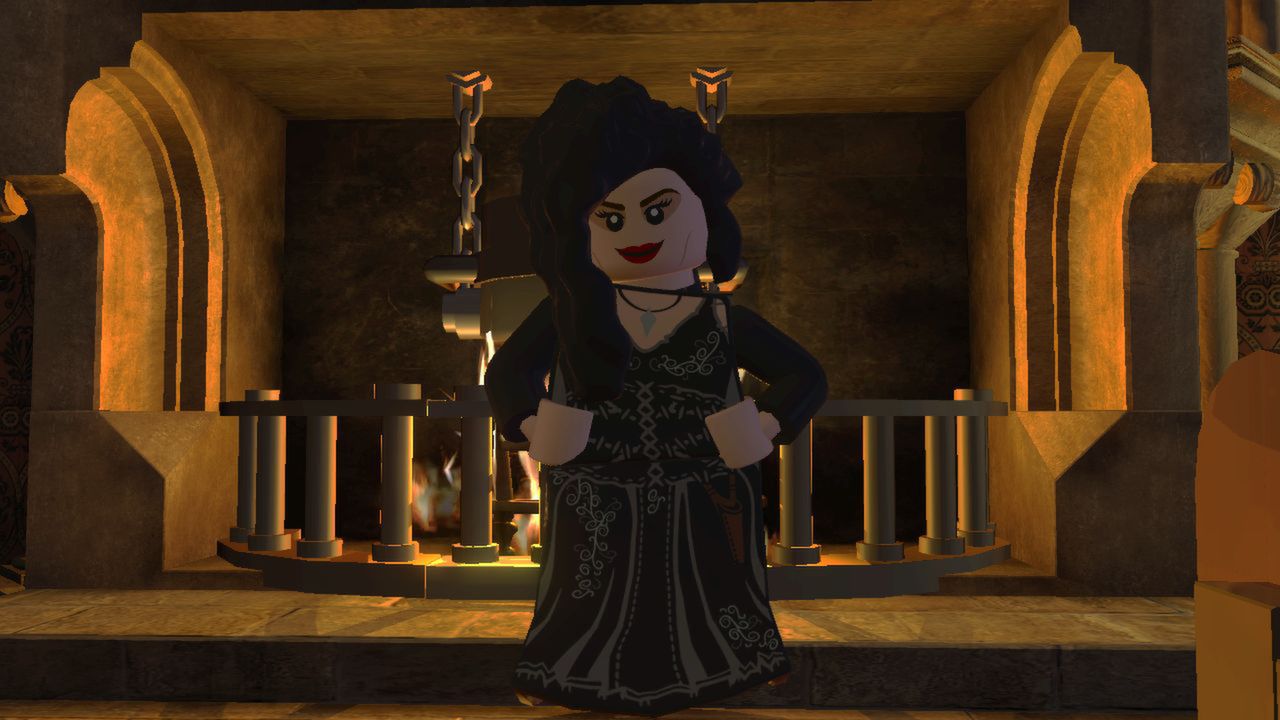 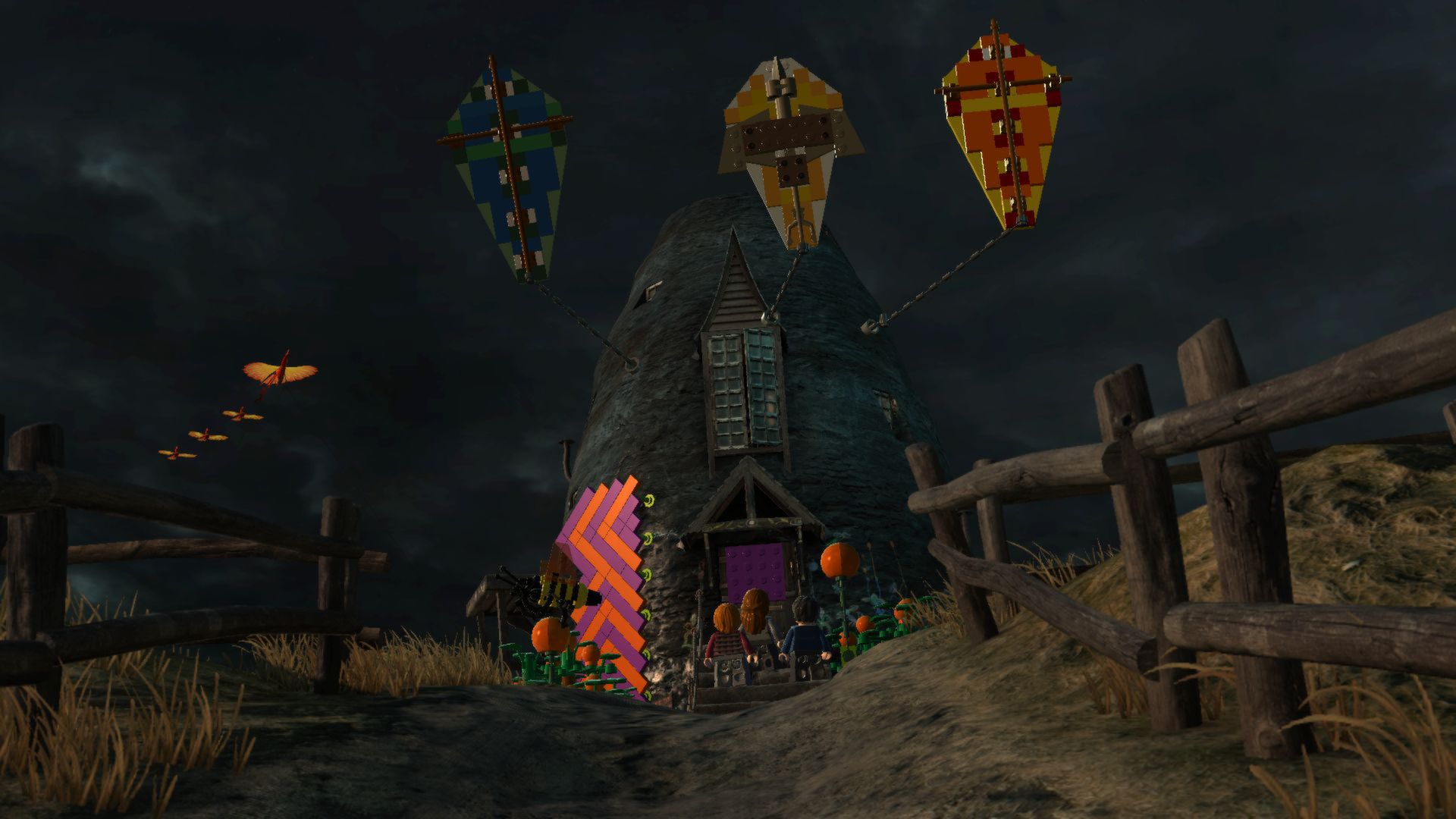 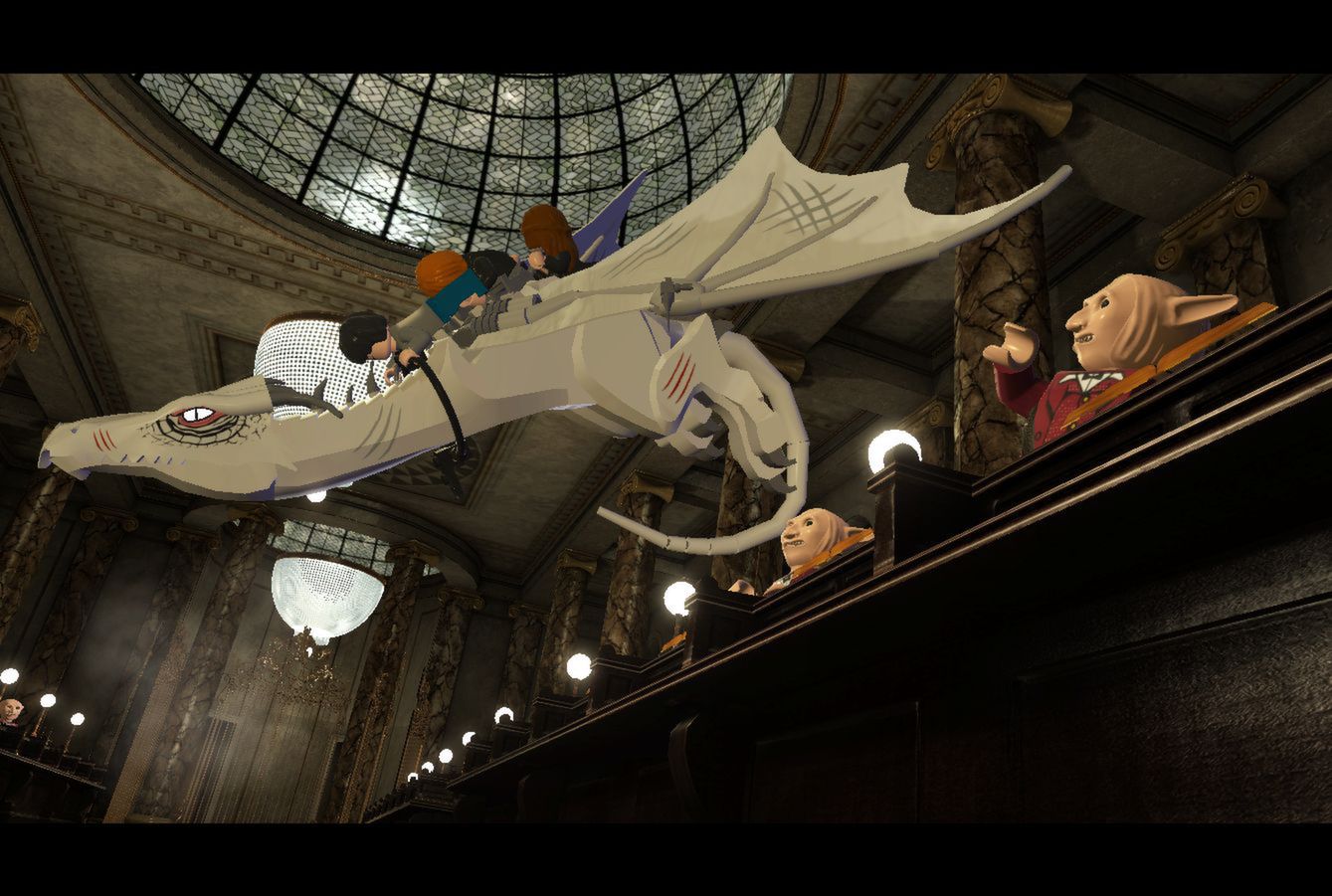 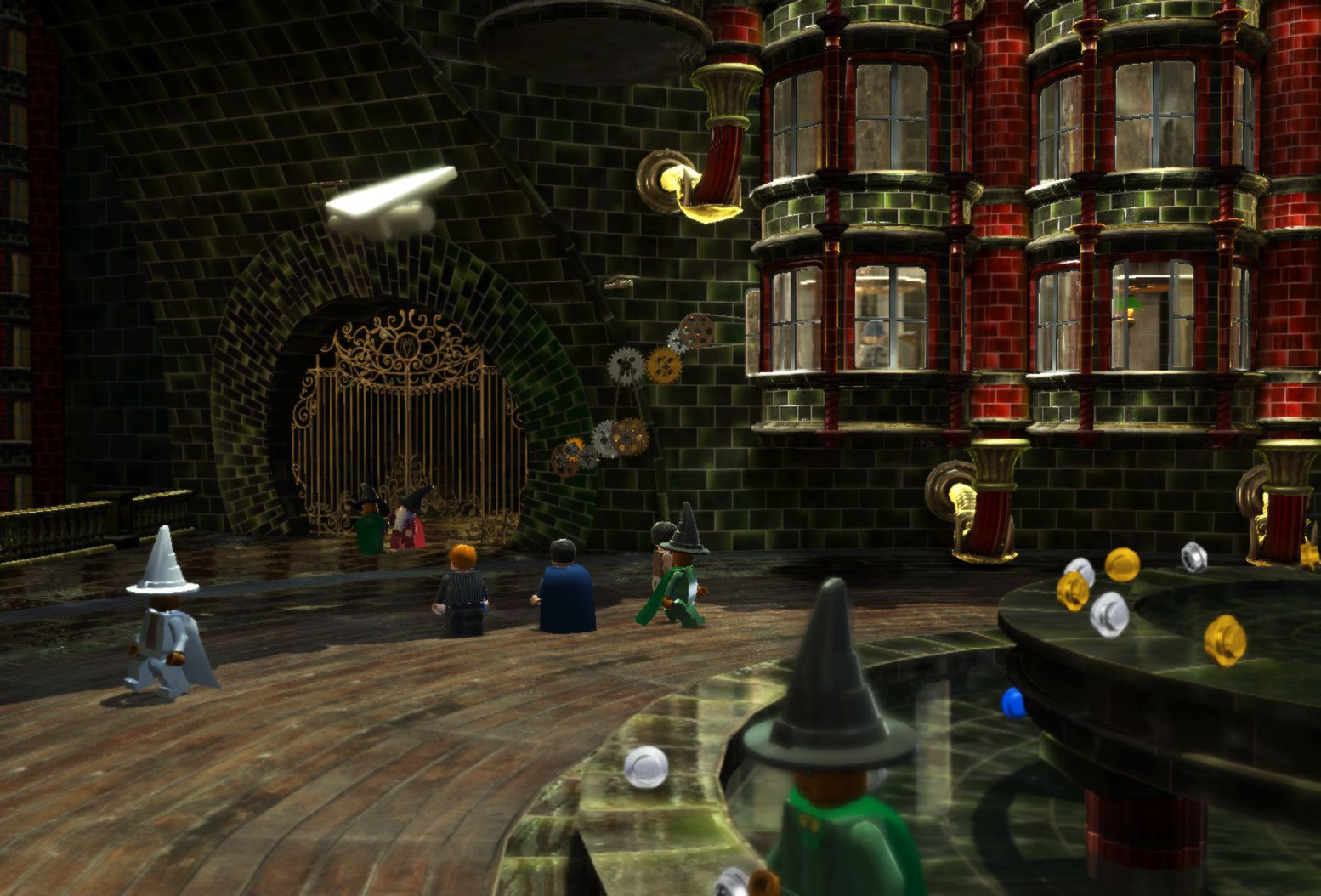 The final chapter of Harry Potter adventure on the version of LEGO.

Fans of the famous saga of adventure and JK Rowling will participate in the events of recent years as Harry at Hogwarts and the final will compete with himself Voldemort.

An exciting project brings together the creative potential of LEGO and enchanting world of Harry Potter: Lessons players are expected magic, the battle with a variety of spells, duel with wands and other pleasures of life in modern magician.

1. Download and install Steam (if not already installed) http://steampowered.com/download/SteamInstall.msi, register an account on Steam.
2. Sign in to your account in the system and activate https://store.steampowered.com/login/ gift-link after payment received in your browser (copy and paste into your browser). Then you can either add the game to your library, or to keep the inventory.