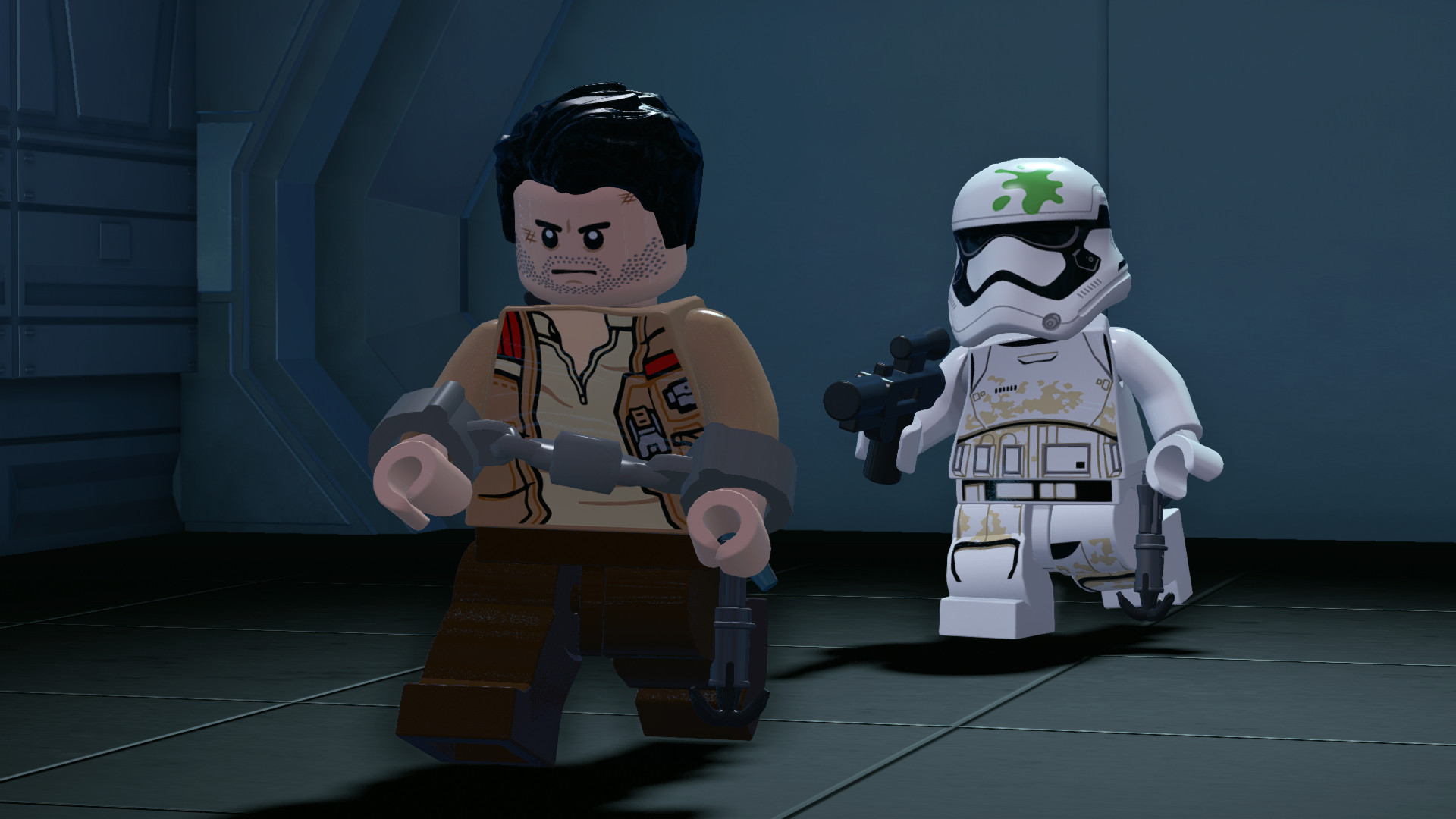 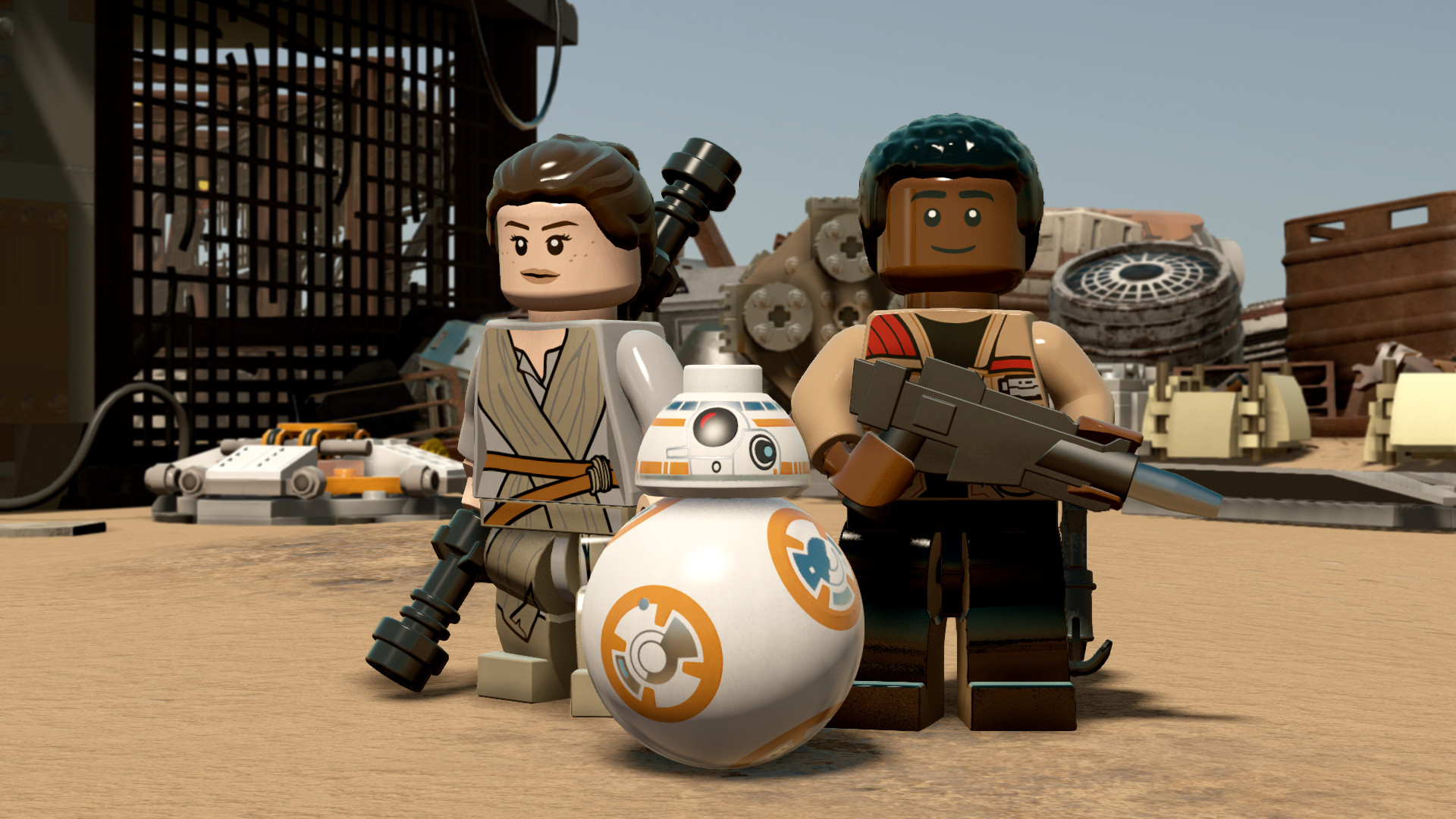 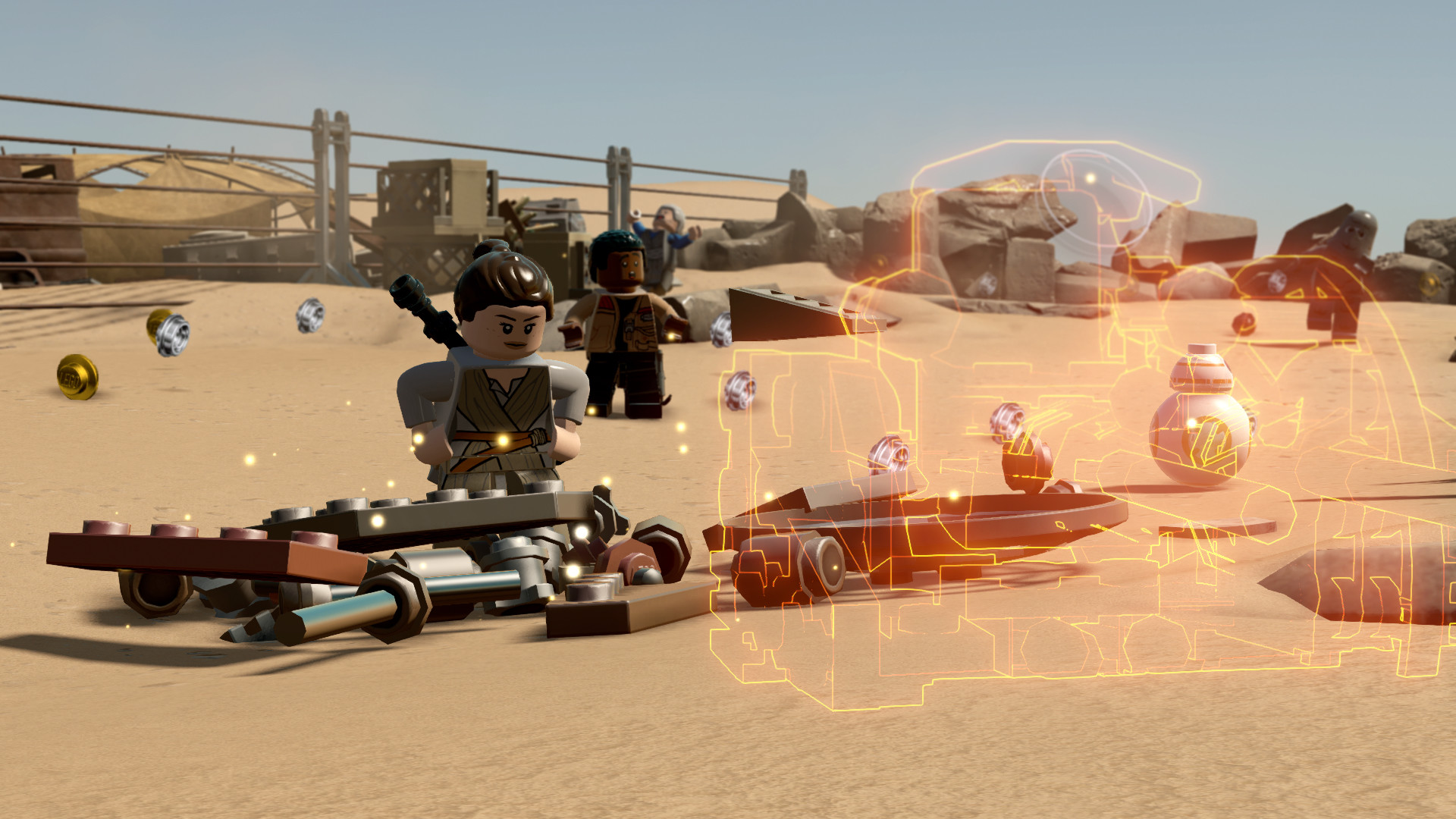 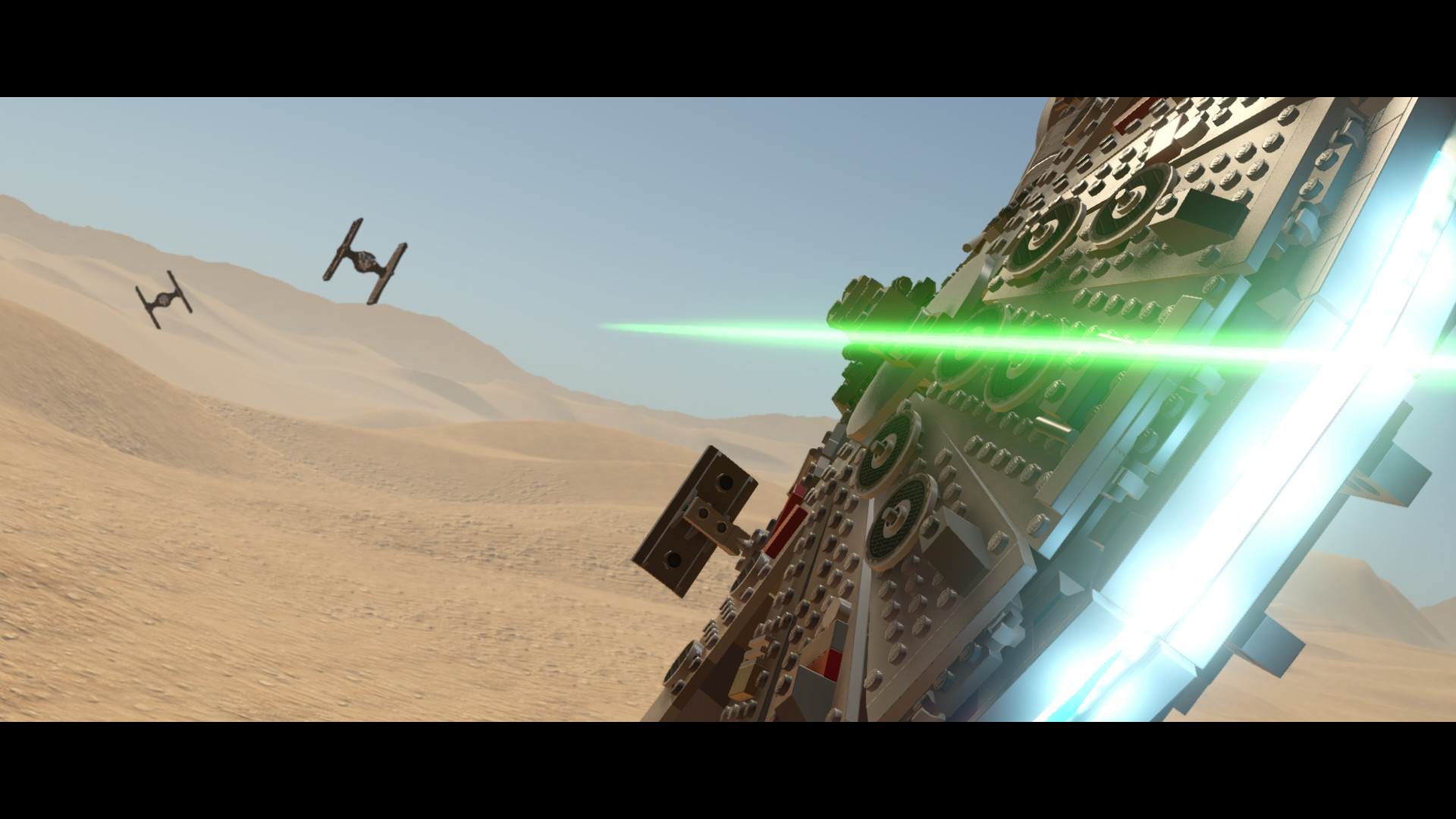 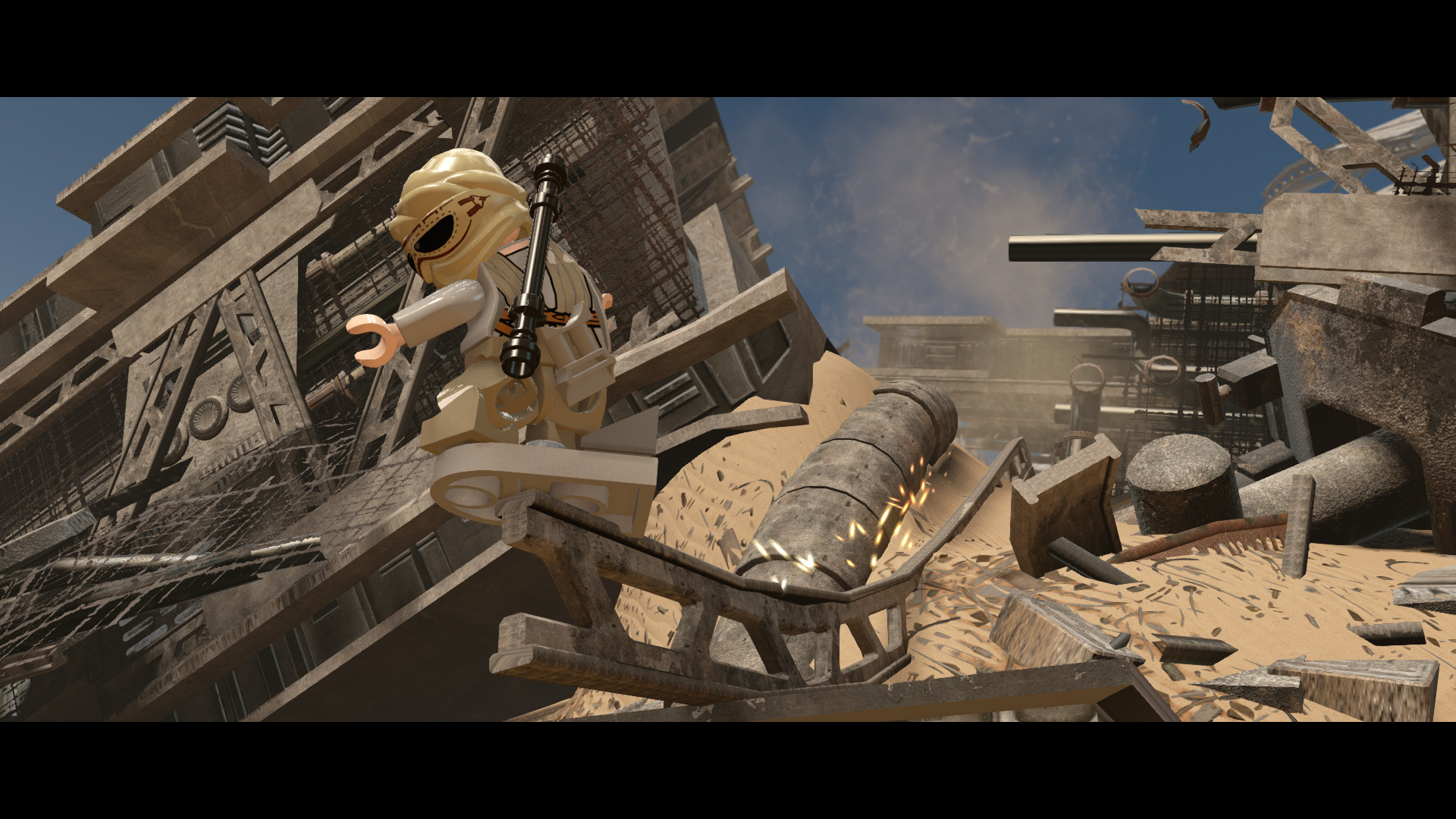 The Force is strong with this one… The No. 1 LEGO® videogame franchise triumphantly returns with a fun-filled, humorous journey through the new Star Wars adventure. Play as all of the characters from the movie, including Rey, Finn, Poe Dameron, Han Solo, Chewbacca, C-3PO, and BB-8, as well as Kylo Ren, General Hux and Captain Phasma.

LEGO Star Wars: The Force Awakens introduces new gameplay mechanics, including the enhanced Multi-Builds system, where players can choose from multiple building options to advance the game, or engage in intense new Blaster Battles for the first time, utilizing surrounding environments to drive back the First Order."