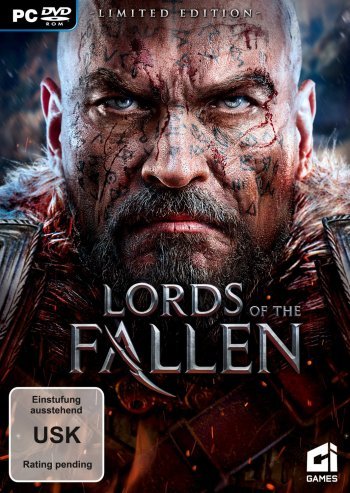 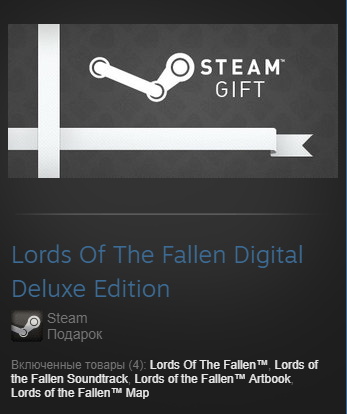 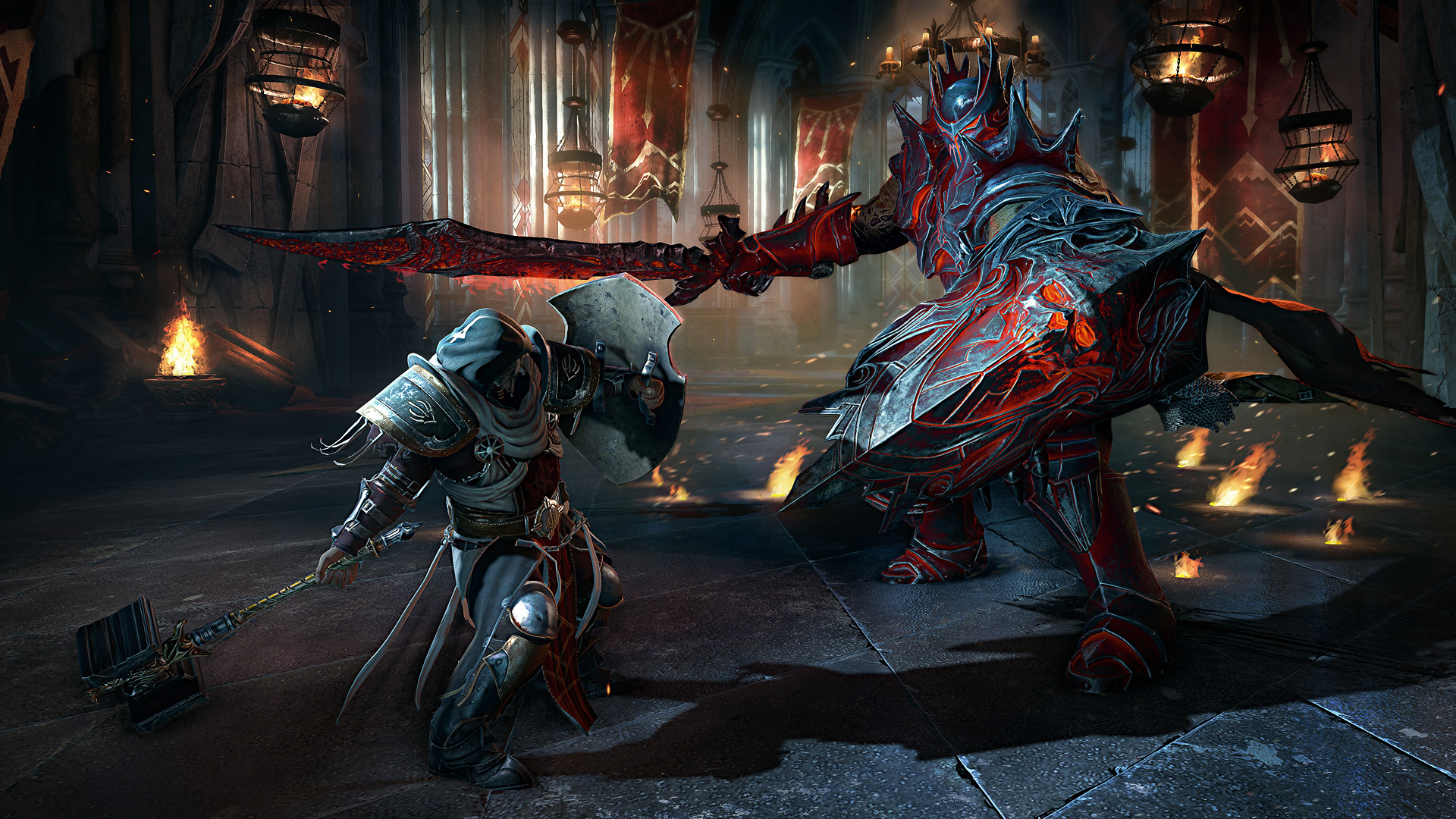 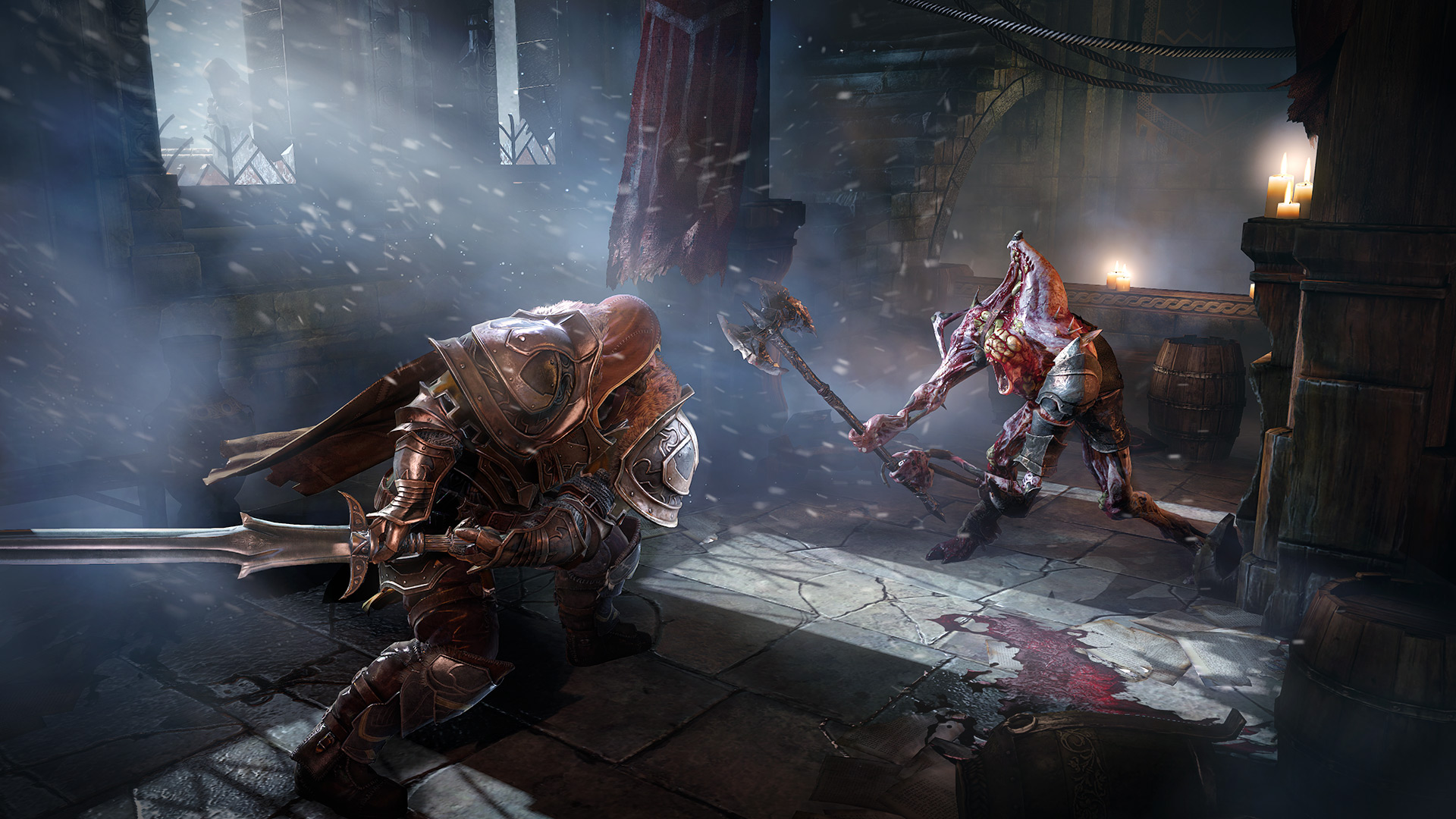 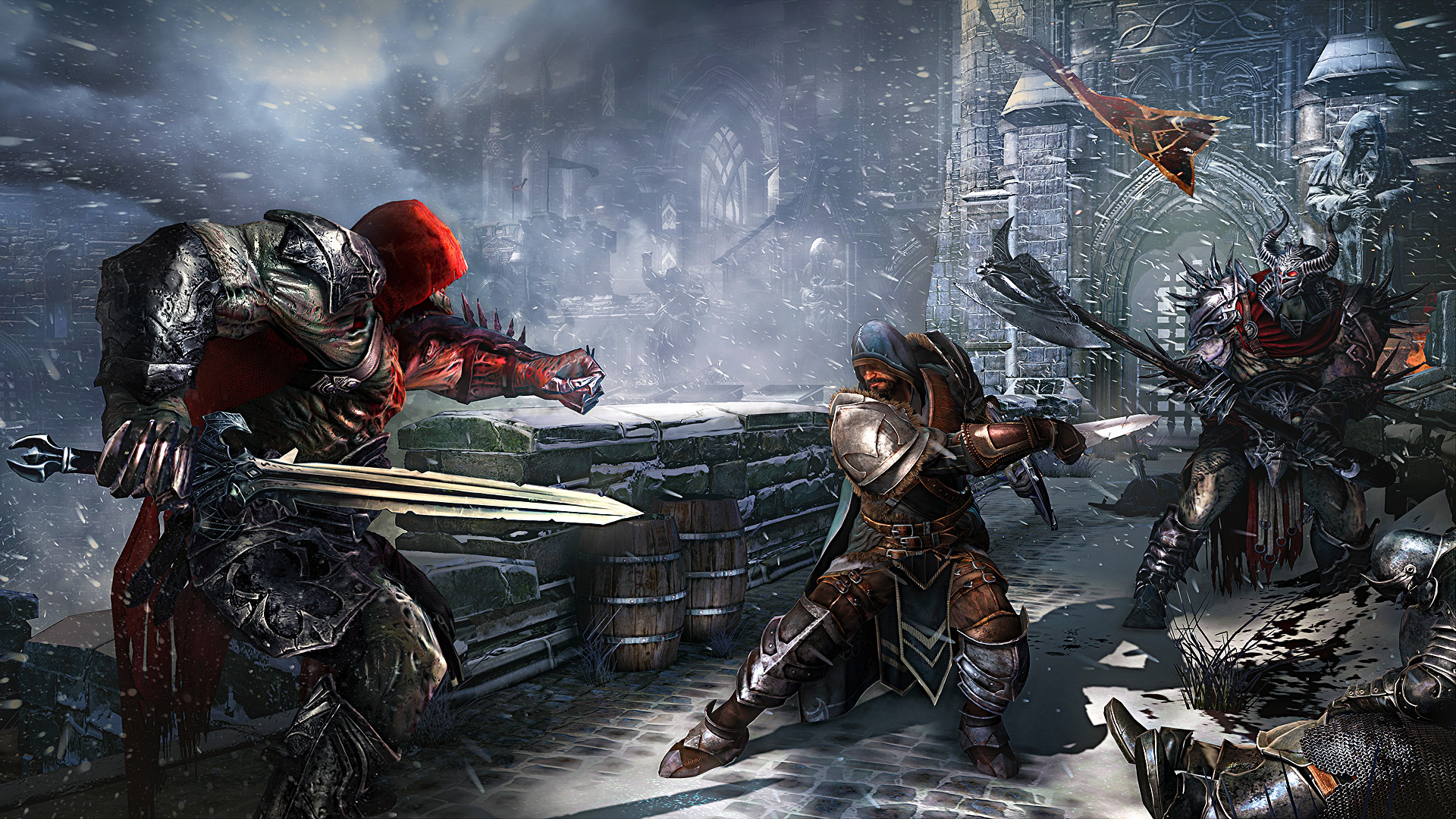 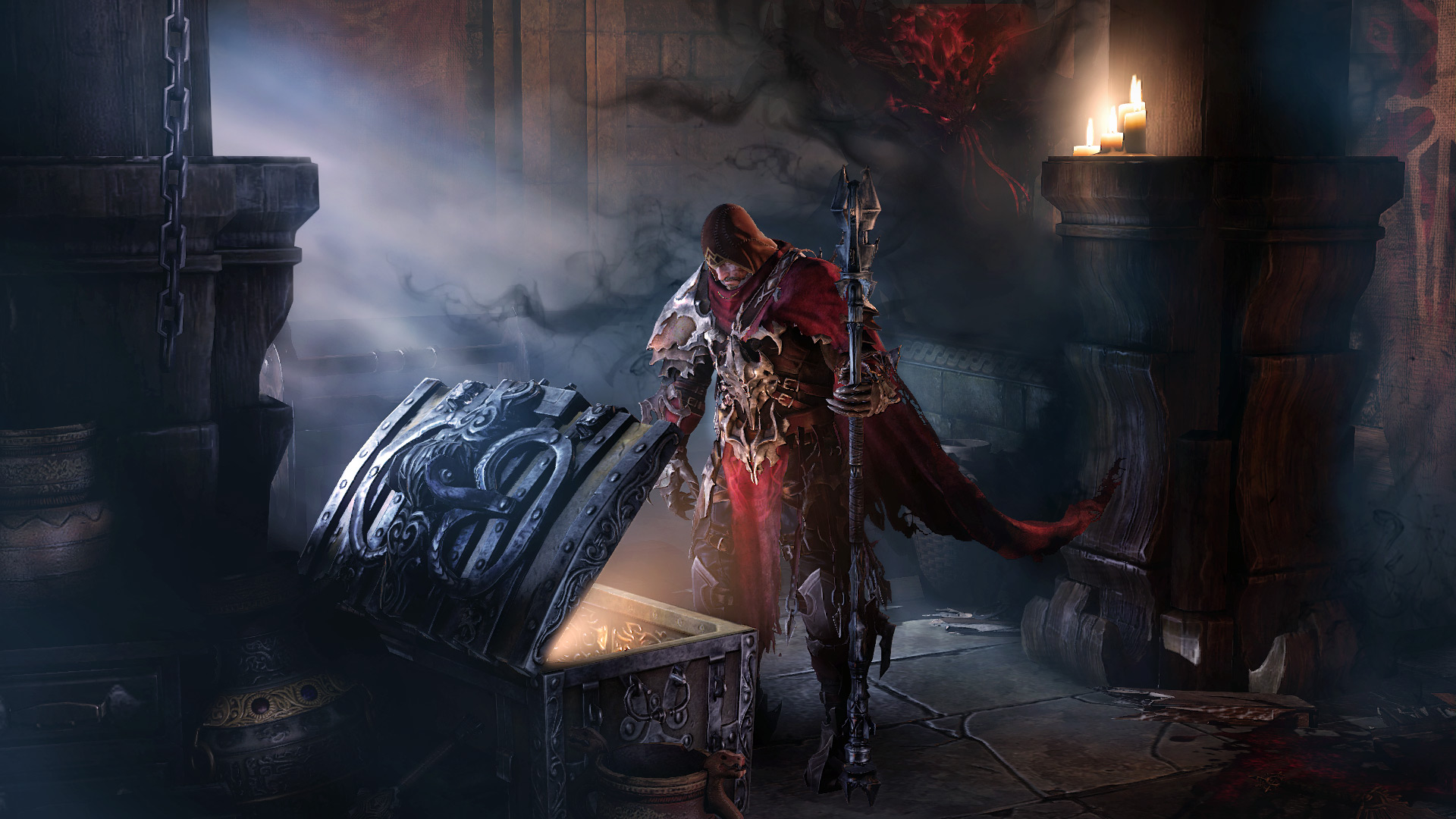 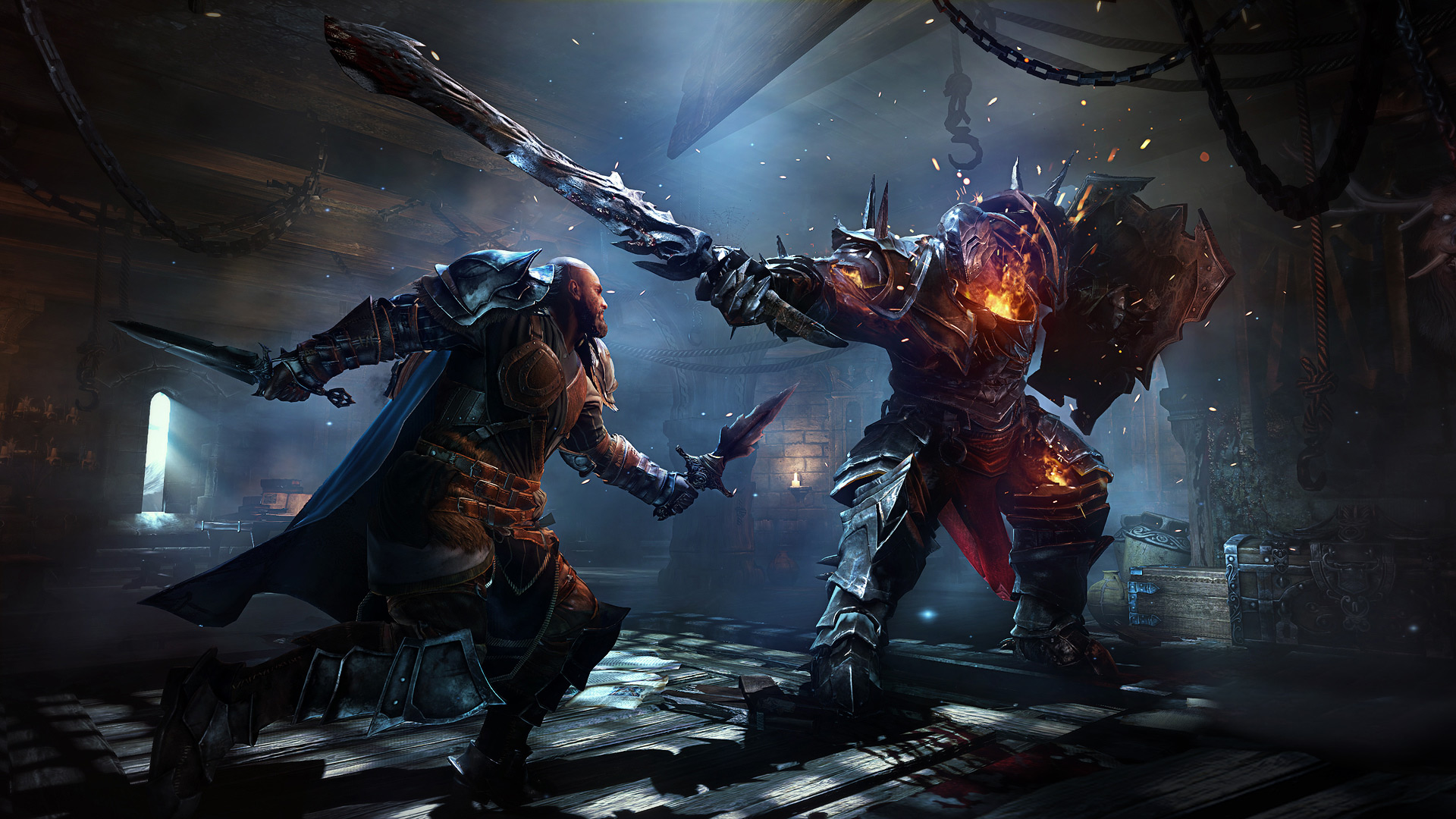 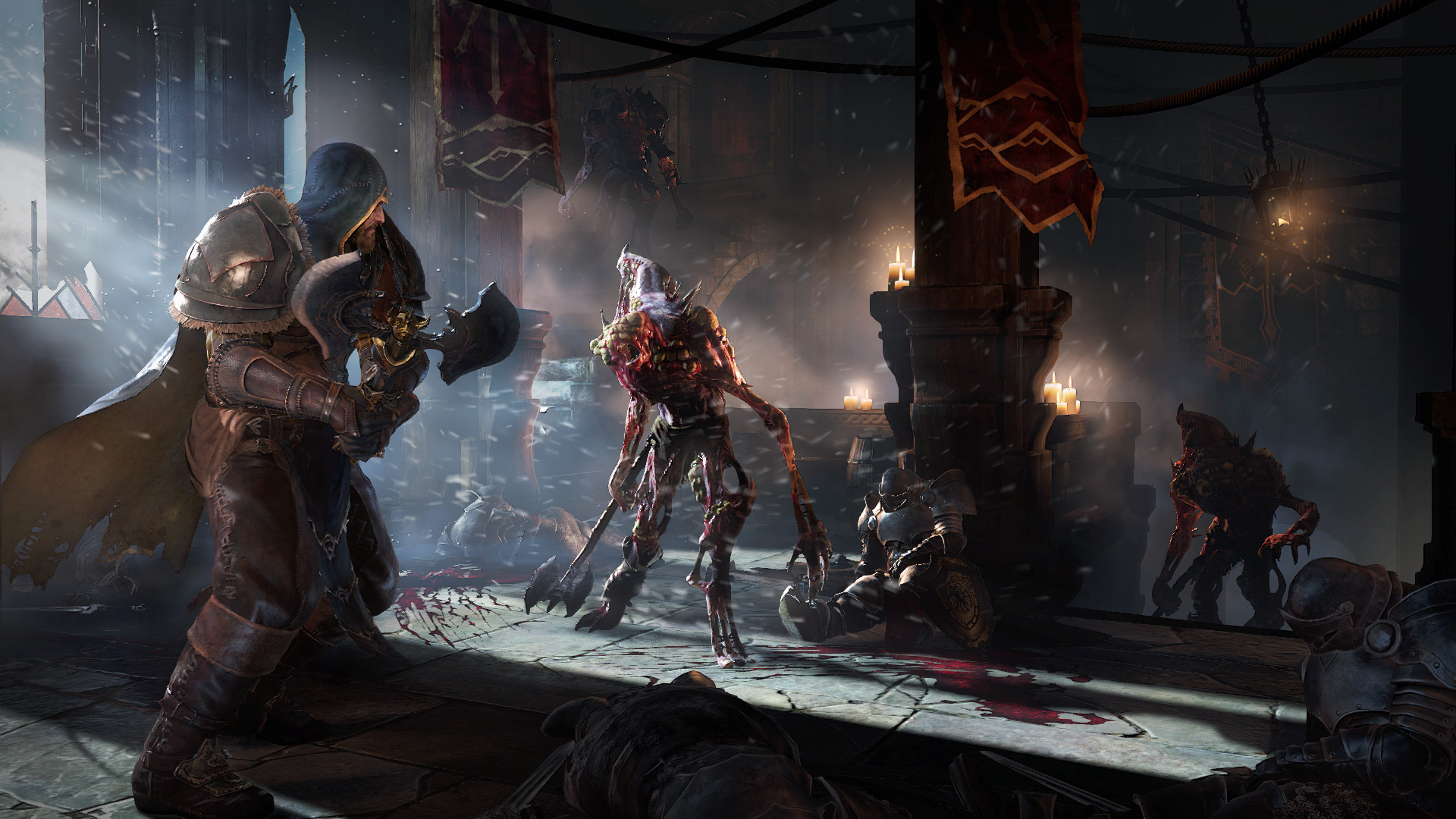 Sold: 0
Uploaded: 26.09.2018
Content: text 73 symbols
Loyalty discount! If the total amount of your purchases from the seller Defik more than:
If you want to know your discount rate, please provide your email:

"In the age of the ancient, the evil god ruled the world, and all mankind lived under his heel, but the fear that held the hearts of people gave way to fury, and the morning of the Great Insurrection came when the struggle for freedom began.With a glorious victory over the overthrown god, a new order ... in which there is no remission of sins and salvation is inaccessible to anyone.
Millennia passed, and the world once again locked in fear - because from the darkness came a legion of horns - demons, driven by the devilish thirst for the blood of the innocent. Desperate humanity called for the help of a very unusual defender - a sinner rejected by society, imprisoned in a casemate for sinning ... a man named Harkin. Together with his mentor Caslo, they will journey to the heart of darkness ... to challenge the lords of the fallen.
Immerse yourself in a dynamic RPG, featuring a complex and interesting melee system, in which the speed and attacks of the enemy are determined by a combination of weapons, armor and skills. And when one force is small - wipe the enemy into powder with the help of forbidden magic.
THE GAME OF THE GAME:
Go to an epic adventure in the world of people and the world of demons
Meet on the battlefield with powerful Masters, army generals of horns
Explore the vast and gloomy fantasy world
Be careful - every choice is crucial
Battle with a legendary weapon from a huge arsenal
Choose your class (warrior, churchman or vagabond) and select individualized skills and weapons

1. You must download and install Steam http://steampowered.com/about (if not already installed)
2. Register a new account on Steam or go to an existing one.
3. The link received after purchase, it is necessary to copy and paste into your Internet browser, log in under your Steam account and take the gift yourself to the LIBRARY or add it to the INVENTORY.
4. After activation, the game appears in the list of games and you can download it from steam.
5. The installation process (download) takes about 15-45 minutes (depending on your Internet channel).

Lords of The Fallen KEY/STEAM