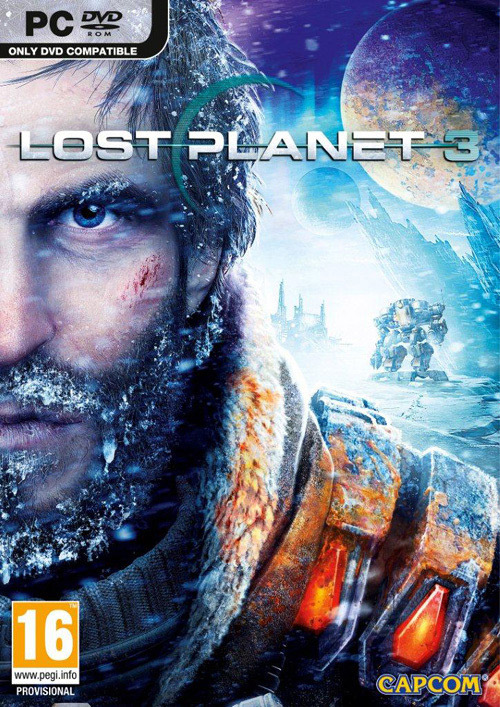 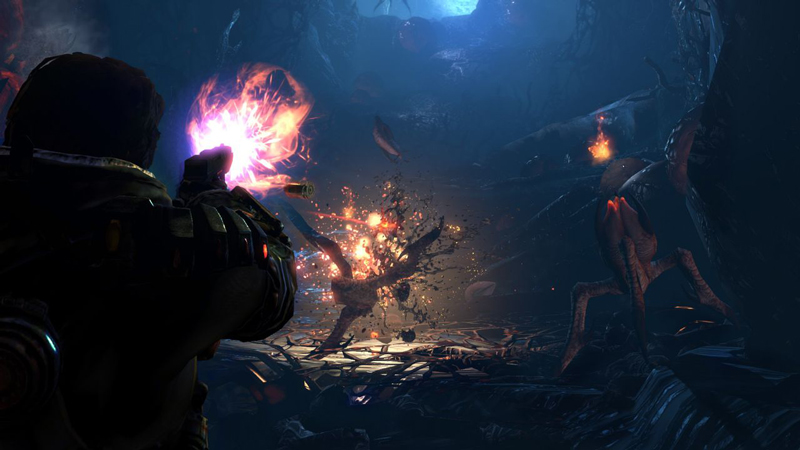 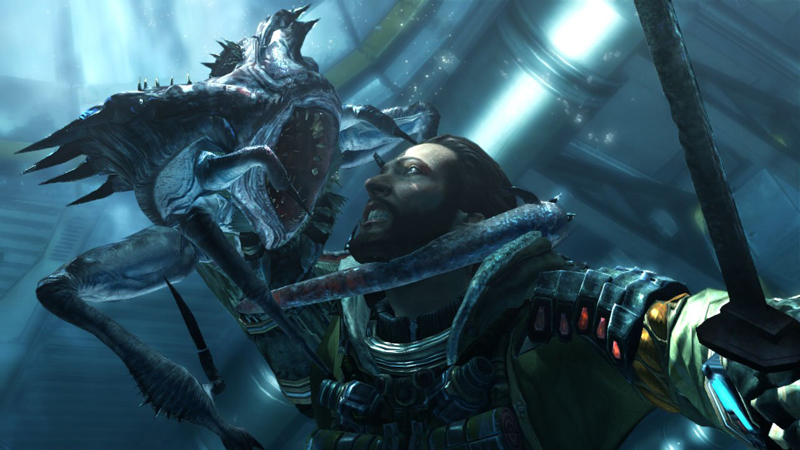 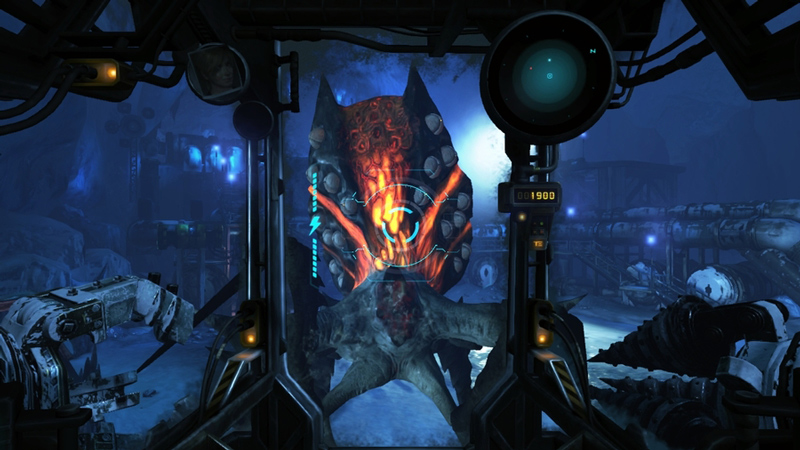 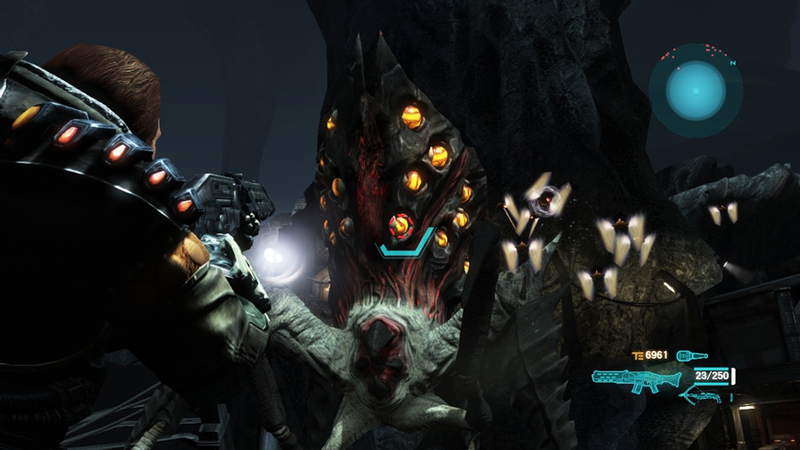 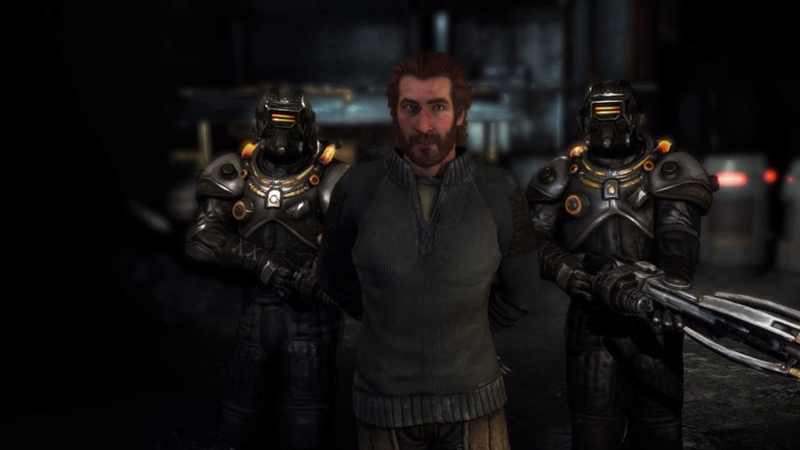 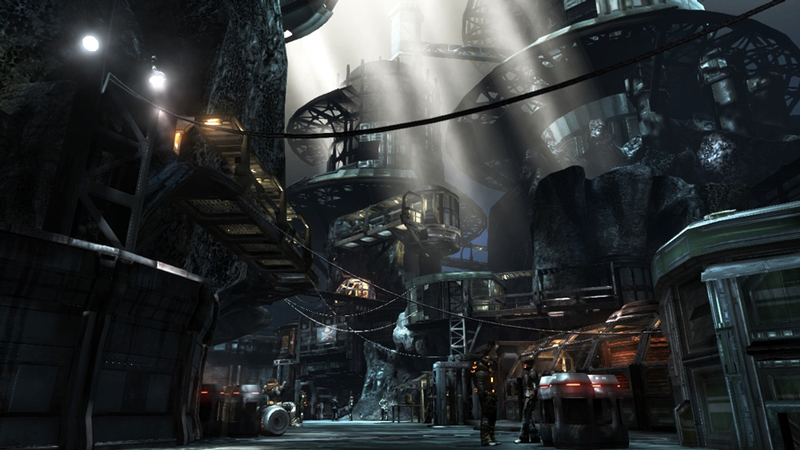 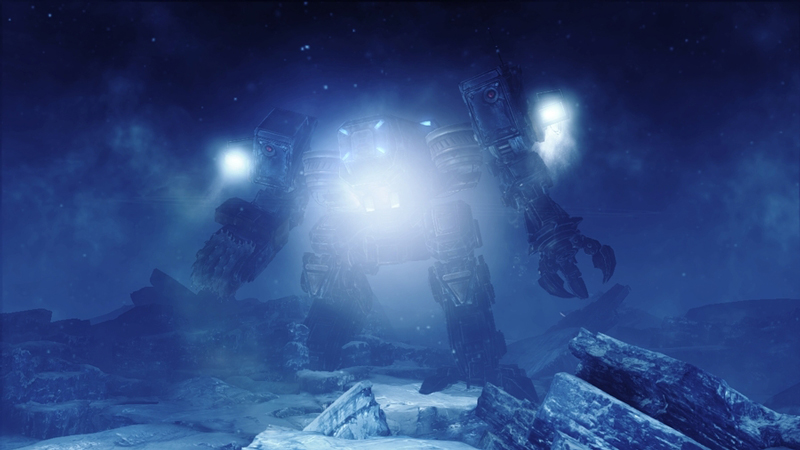 ! ATTENTION! Every third client (in random order) to leave positive feedback after the purchase of the game, get on your Email, given when purchasing goods, an individual activation key gift games on Steam. As a gift you get one of the more than 30 different games to Steam. Subscribe key is made within 48 hours, excluding weekends since write a review.


Buying from us Lost planet 3 you will get license activation key immediately after the payment.

Continued fi action Lost Planet reveals new details about the notorious terrifying planet EDN III and the history of its colonization of people. Extreme danger and thrills? Three times more than before!

The protagonist of Lost Planet 3 - pilot Jim left the ground to perform a very difficult and risky but very lucrative contract with the corporation Neo-Venus Construction (NEVEC), engaged in the preparation of the planet for colonization. Arriving on EDN III, Jim joined the pioneers on the basis of Coronis and starts studying unexplored areas and production samples of thermal energy - the most valuable resources necessary for survival in extreme harsh planet.

The reserves of thermal energy owned NEVEC, coming to an end, so that the fate of the mission colonists based Coronis depend on natural sources that they will be able to discover and learn. Keenly aware that this is a great opportunity to disrupt large sum and even to secure an early return home to his family, Jim, decided to challenge the inhospitable planet, and its original inhabitants - aggressive and bloodthirsty locusts.

Features Lost Planet 3:
• New Journey to the famous universe of Lost Planet - on the ice planet EDN III, which became a huge battleground for survival, the planet is even more dangerous, volatile and unpredictable than ever before.
• In this story, you play the role of a superhero is far and ordinary wage-worker, who dared to come into confrontation with the hostile nature of the alien, and its aim is not to save the world, but simply to make good money, and go back to his family.
• You will have to learn to defend themselves from the terrible locusts and survive in the fierce ice storms mainly through various futuristic household and construction machinery and tools, but you also have a weapon is.
• Fights using the technique - with a first-person shooting, during which the hero travels on foot - with a third person.
• The game was created on the Unreal Engine 3, which means that you will find a spectacular visuals and exciting and dynamic gameplay - believe me, will not have time to relax. •
• Since the release of the first two parts of the series locusts become much more meaner and smarter, so the fight against them is not easy - in every battle you will have to use different tactics.
• The planet EDN III still holds a lot of secrets, and looking for sources of thermal energy, Jim (and with it, of course, and you) know a lot of interesting things about this amazing land.
• Once a hero, the hero of two ... Love multiplayer? For you to play a wide range of multiplayer modes - have fun and improve combat skills in a fantasy world of Lost Planet.

This product is intended for distribution in Russia and CIS countries. Using outside of Russia and the CIS are not welcome.

How do I start to play Lost planet 3:
• If the Steam client is not installed, download and install it.
• Log in to your Steam account, or register a new one if you have not already have it.
• Go to "Games" and there select "Activate via Steam».
• Enter the activation key (to obtain it is necessary to buy Lost planet 3).
• After that, the game will appear in the list, and you can download Lost planet 3.