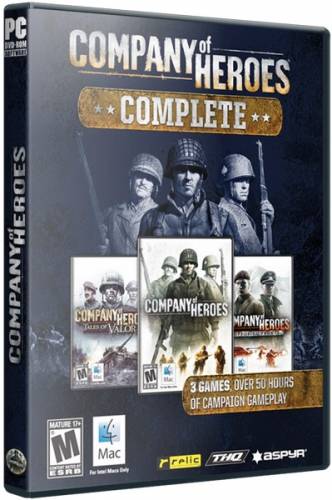 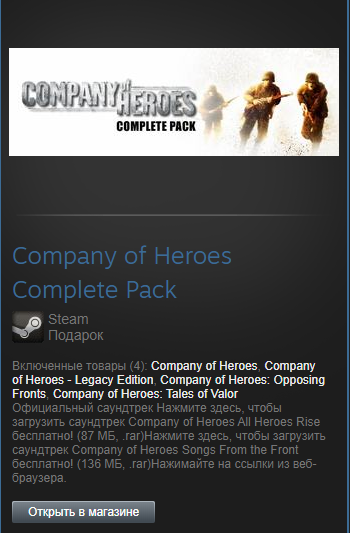 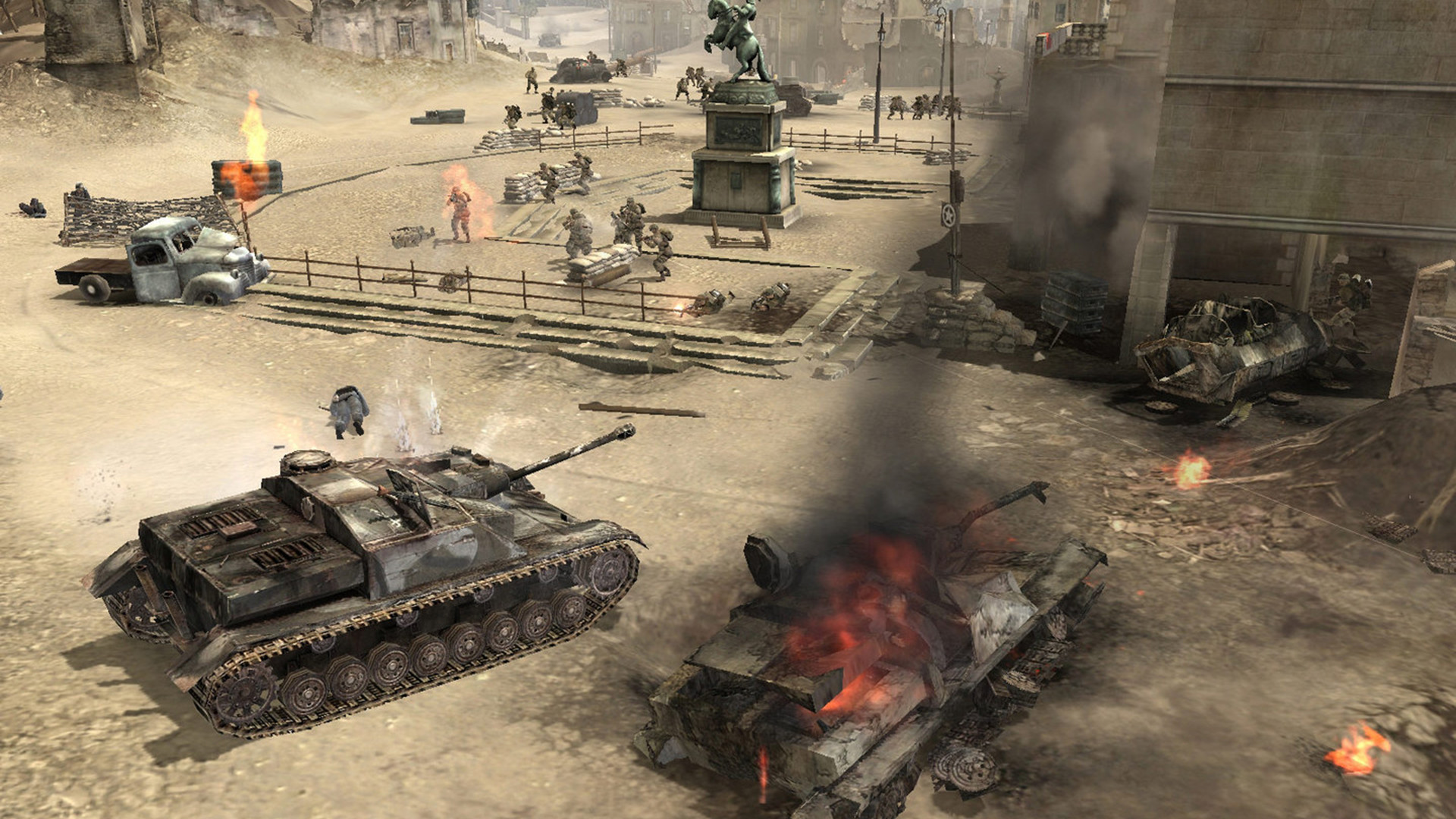 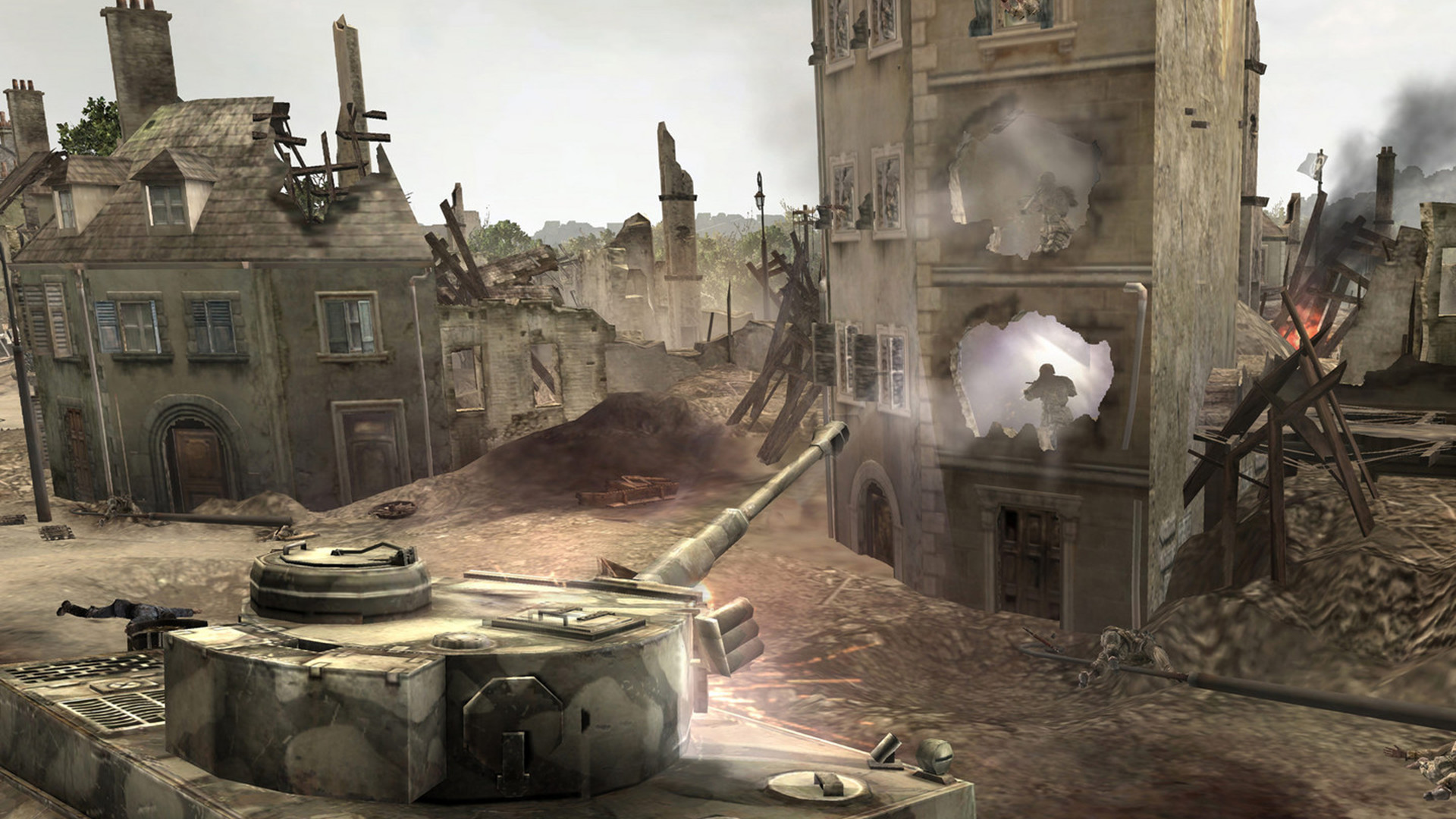 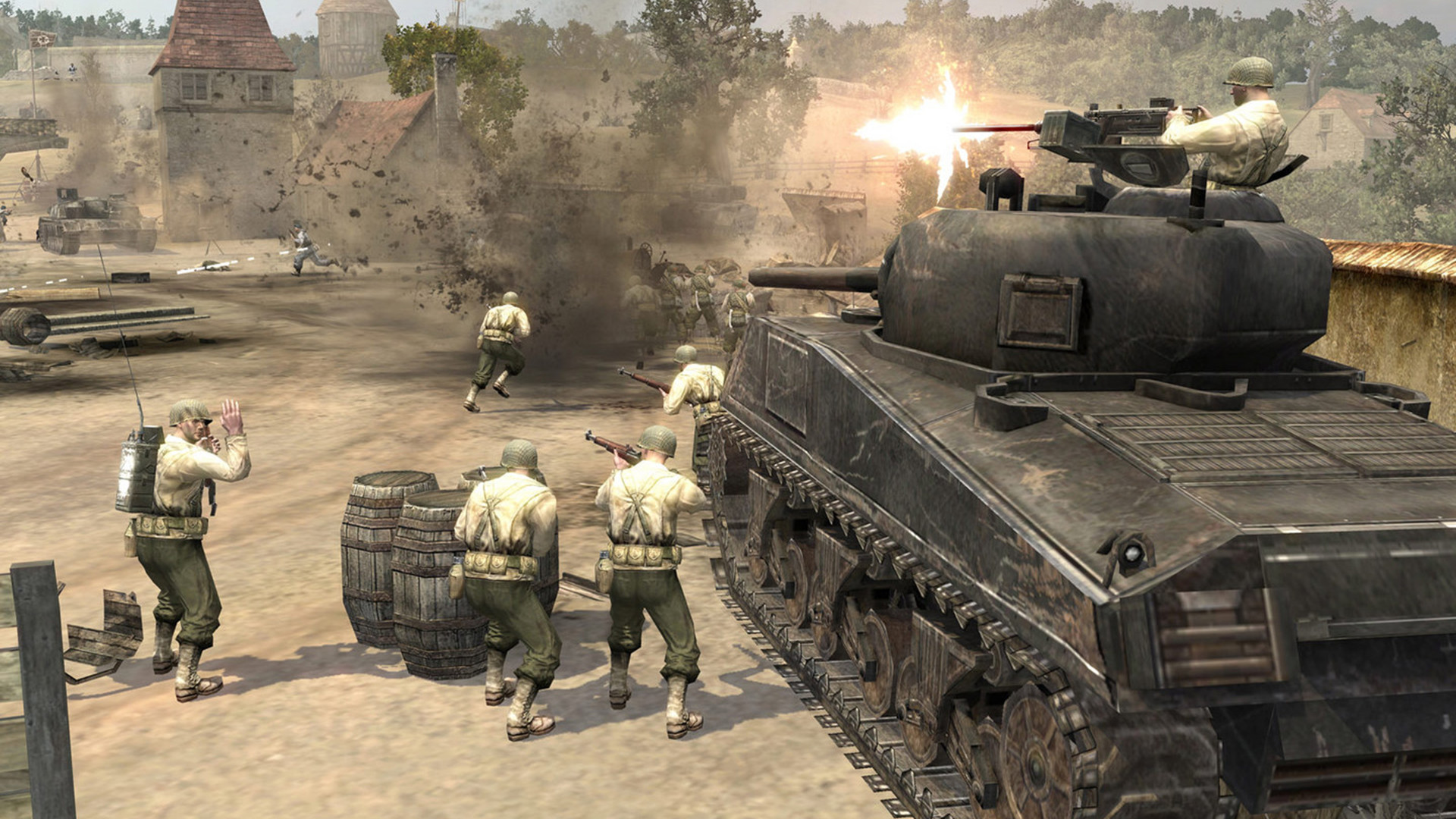 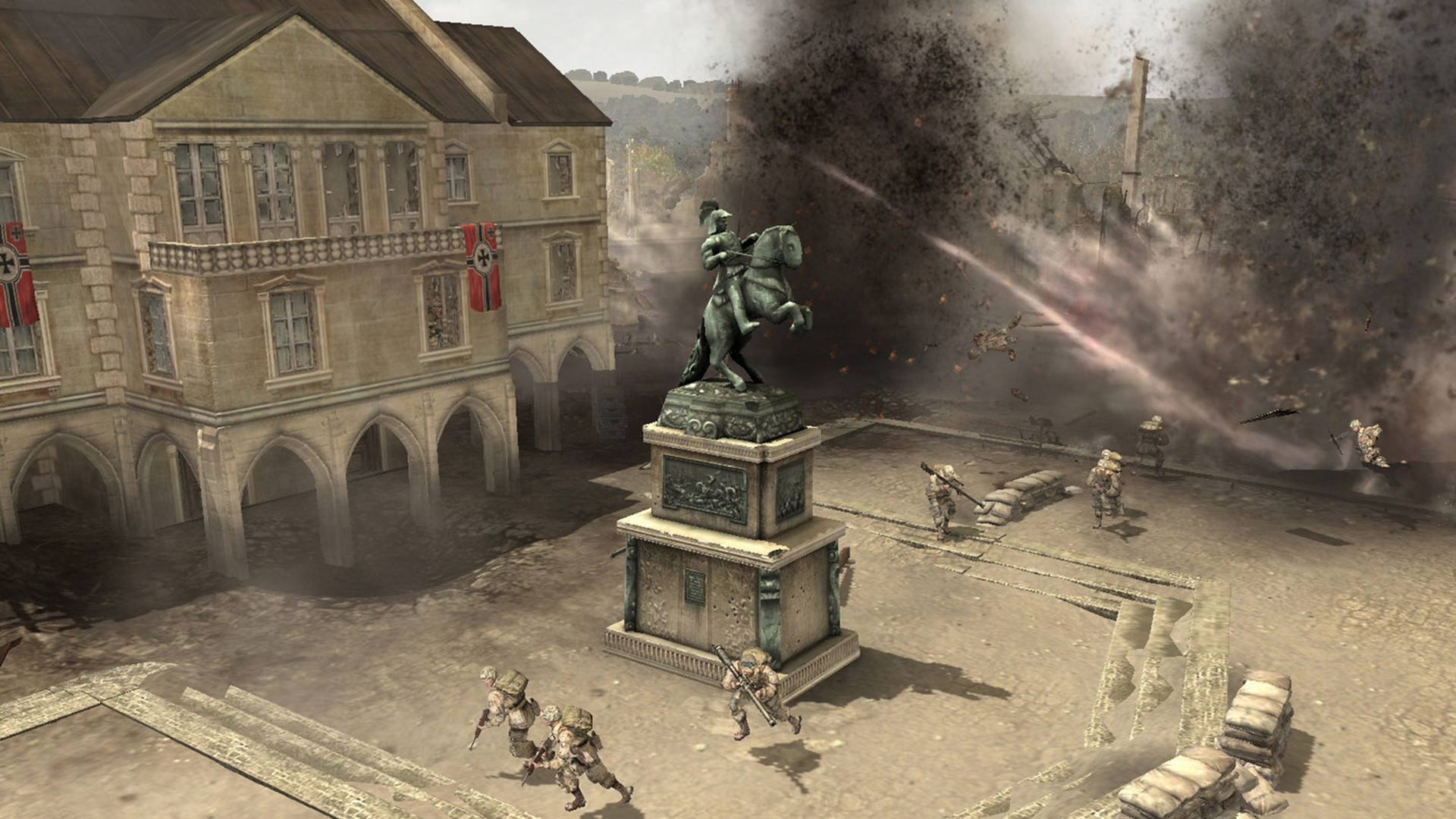 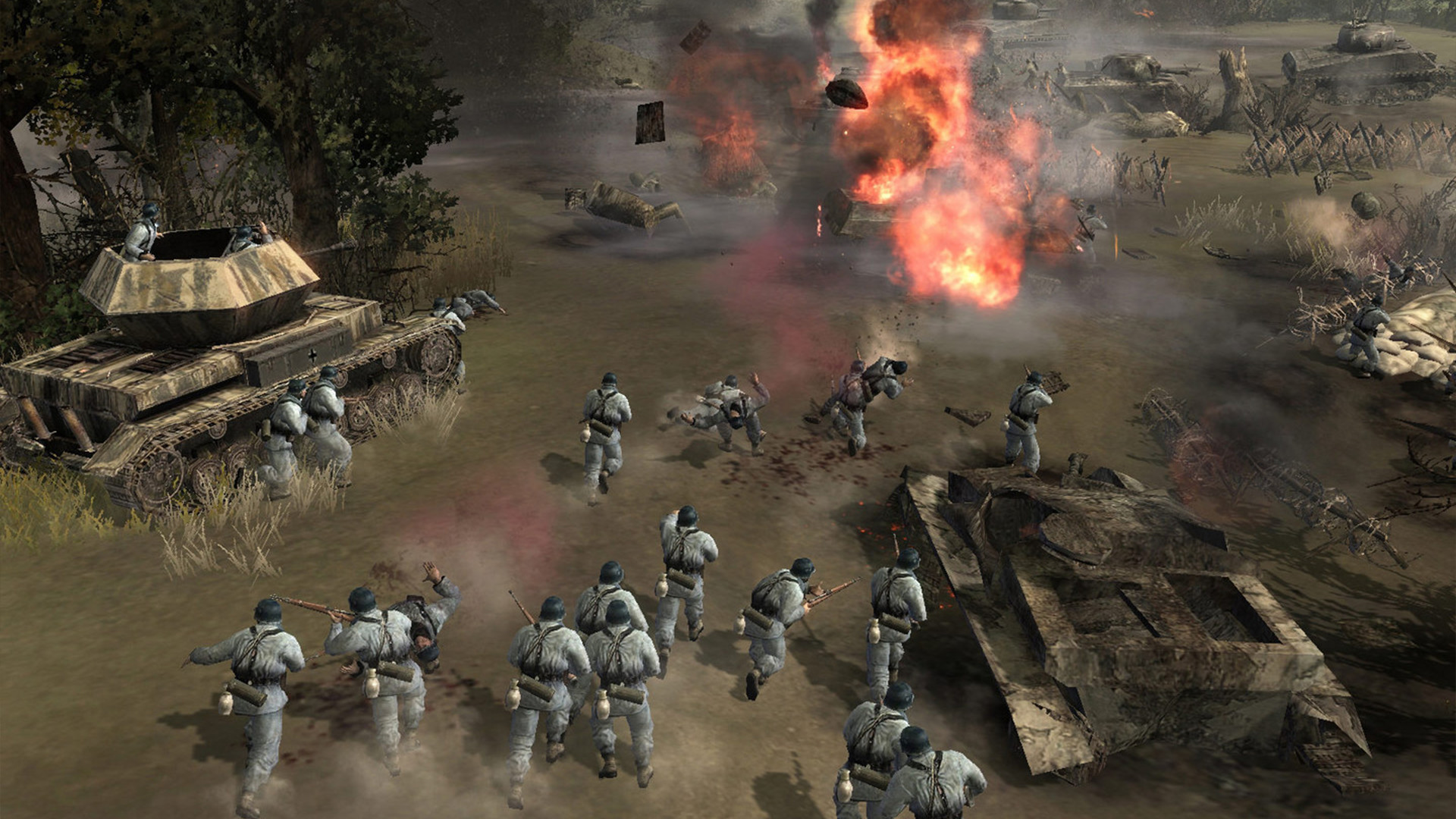 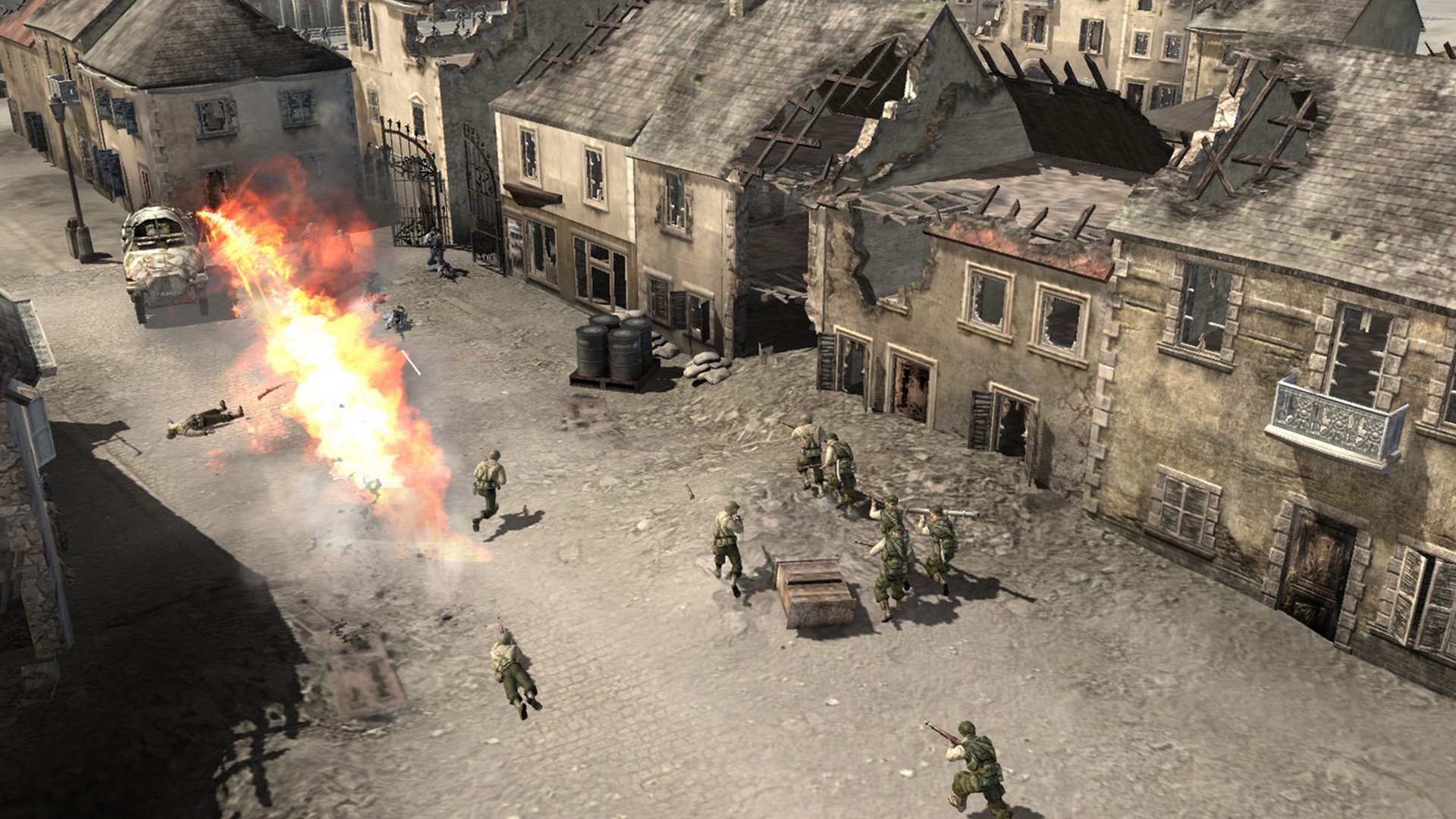 Uploaded: 21.05.2020
Content: text 73 symbols
Loyalty discount! If the total amount of your purchases from the seller Defik more than:
If you want to know your discount rate, please provide your email:

Recreating the very essence of World War II, Company of Heroes opens a new path of development for real-time strategies in which you can more than ever feel the heroism of soldiers, the destruction brought by the war, and all the swiftness of battles. Starting with the landing in Normandy, the player will lead his troops into the battle against the German military machine, taking part in key battles of the western front of World War II. When passing through an intense single player campaign, the player seems to be in a movie about the war and see with his own eyes the courage of ordinary soldiers who find themselves in difficult situations.
A single-player cinematic campaign that puts you in the heart of a World War II hurricane.
Advanced squad AI brings your soldiers to life, interacting with a changing environment, using cover and performing sophisticated tactical maneuvers to eliminate enemy resistance.
Stunning Graphics - Relic´s next-generation advanced engine delivers graphics quality and a physical model that has not yet been seen in the RTS genre.
The strategy of the environment - real-time physics and a completely destructible environment guarantee that each new battle will not be similar to the previous one. Destroy anything and give a new look to the battlefield! Use buildings and terrain to your advantage and do not let their opponents use them.
Multiplayer battles on the local network or via the Internet for 2-8 players - enter the network with friends and join the decisive battle of the Axis countries with the Allies.