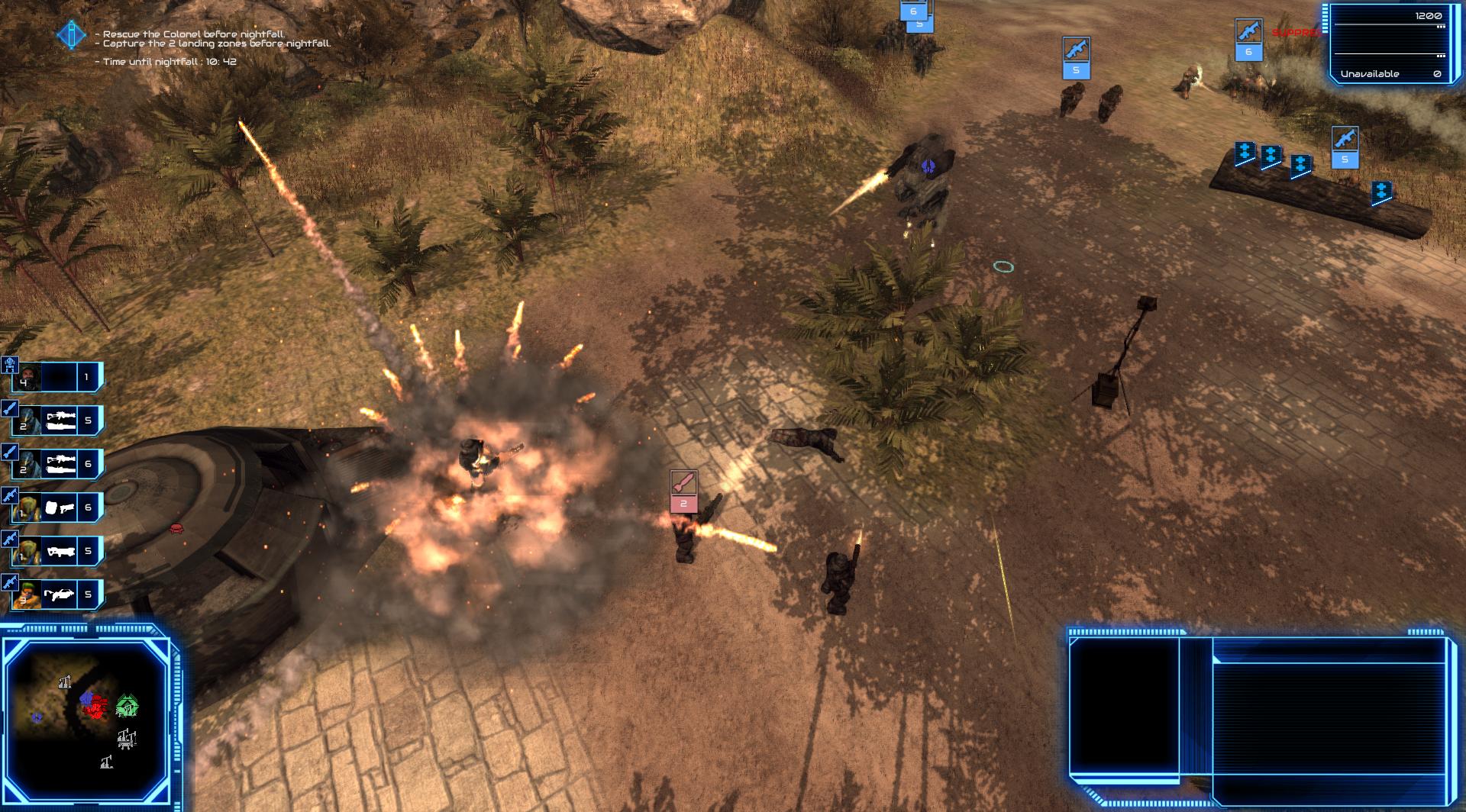 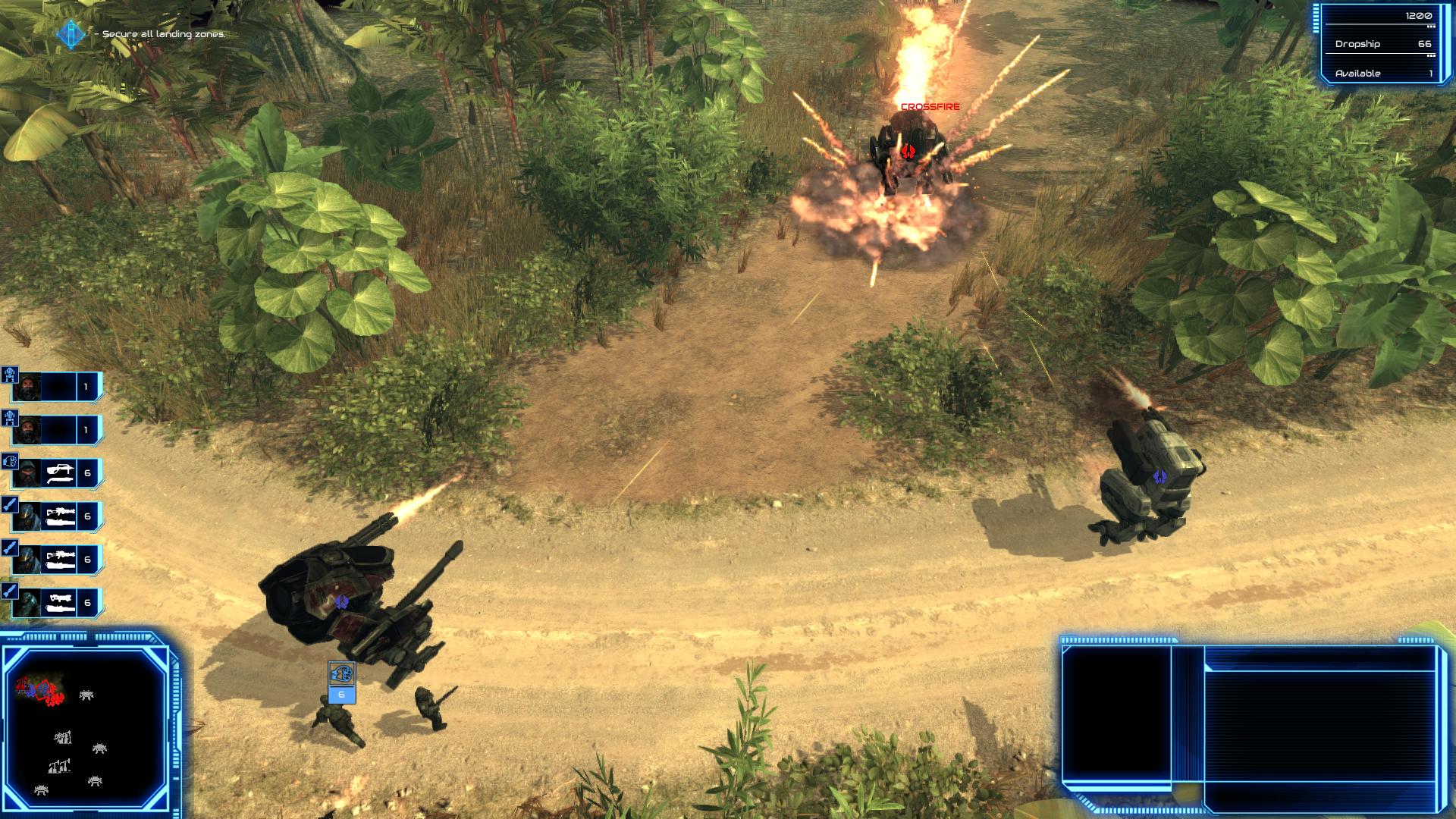 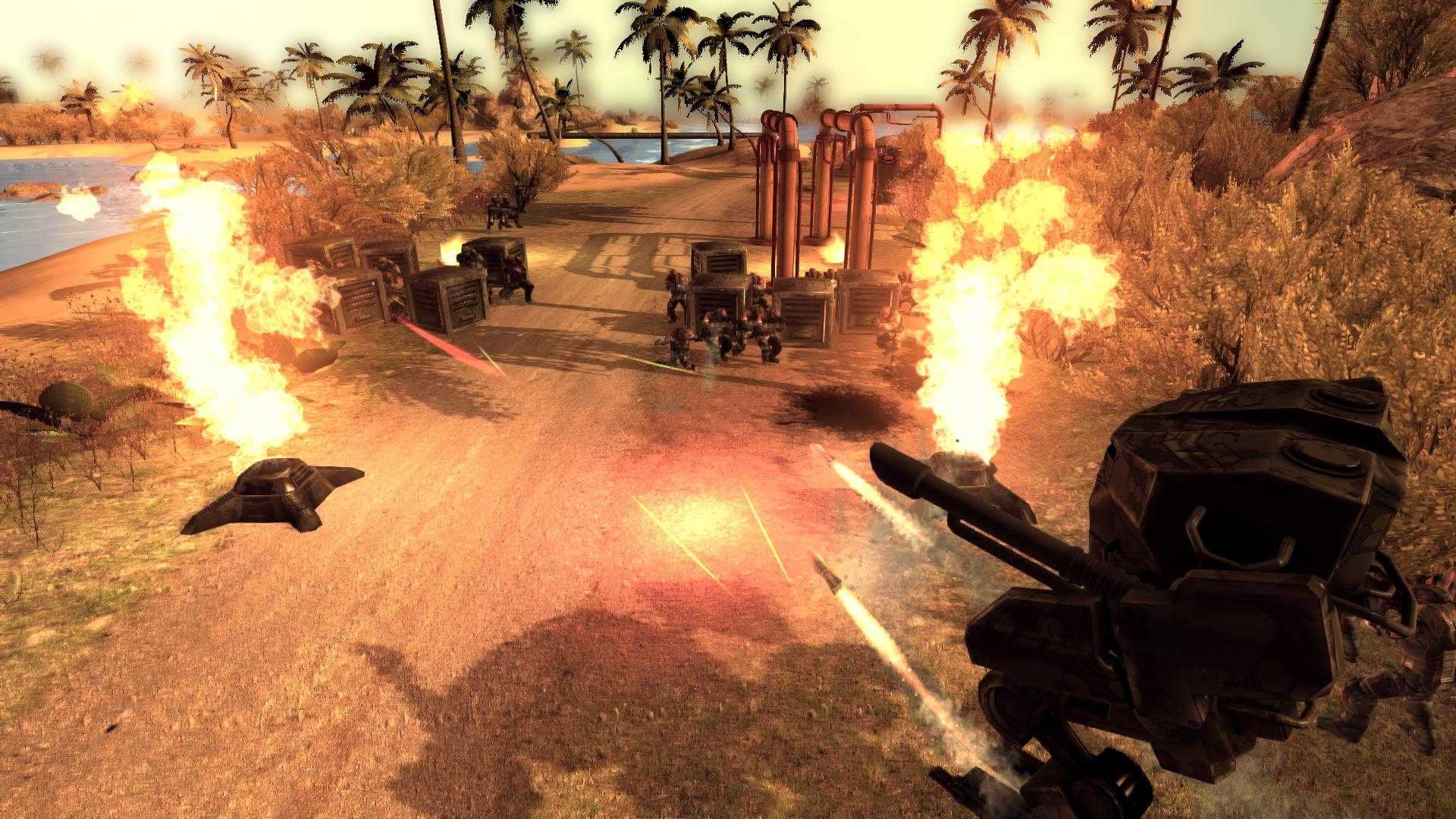 A devastating war tears the galaxy apart. Dozens of planets and star systems have declared their independence or formed new alliances, governments are overthrown, and military dictators come to power. There is chaos and corruption everywhere, and private mercenary armies are used to maintain order and negotiate.

You are the commander of the Black Claws unit, currently based in the Oberon system. After a campaign-rich campaign, the Tsarist War Alliance captured the planet of Genai and does not allow anyone to leave the system, leaving you and the Black Claws in a difficult position. The only way to escape from there is to help the Jenai army rebel against the invaders and return the planet.
Features
Scale campaign mode, in which the actions of players directly affect the alignment of forces in the stellar system
Persistent and fully customizable units
Different classes of fighters with special roles and unique for each fighter armament, abilities and skills
5 worlds with different environments and weather conditions
Powerful bellows appearing on the battlefield and capable of drastically changing the course of the battle
Change and improve the weapons and infrastructure of your base, which will increase the number of units, teleport soldiers and even bomb the battlefield
Relations with factions influence the progress of the game: either by providing access to unique fighters, or by interfering with missions