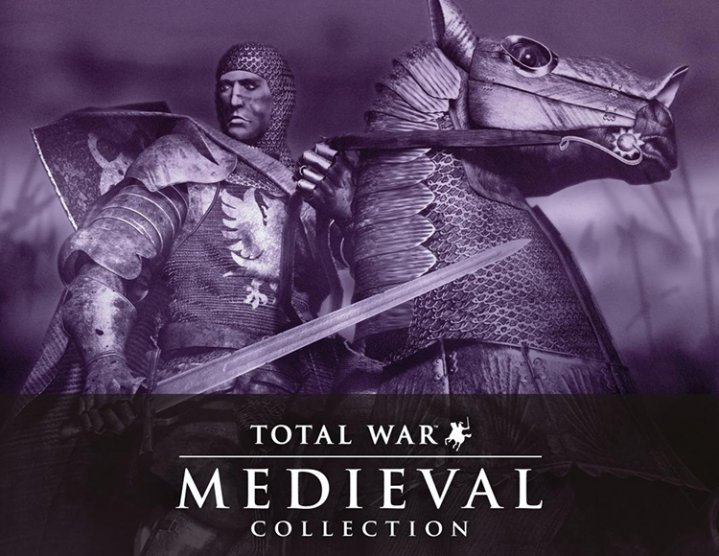 Description:
Medieval: Total War Collection is a compilation of the critically acclaimed Medieval: Total War strategy and its official expansion, the Viking Invasion. MEDIEVAL: Total War ™ From the picturesque fields of Western Europe to the arid deserts of North Africa, from the first Crusade to the fall of Constantinople, lead the total a war to expand your influence and protect your regime while your dynasty grows through the centuries. Command armies, besiege cities, wage naval battles, use agents such as ambassadors, spies and assassins to succeed in diplomacy, conclude a alliances, to bribe or apply more drastic measures. The dramatic period of history, full of uprisings, civil wars and the emergence of modern nations, will be excellent soil for your own ascent to world domination. Go through the crucible of battles and become the king that this era deserves! Features: 14 playable factions from all over Europe, the Middle East and Africa.
Up to 10 thousand soldiers on the screen participate in incredible, epic battles.
New siege mechanics to better recreate an era when impregnable castles were commonplace.
Use the personal qualities of your characters to achieve your goals.
MEDIEVAL: Total War ™ - Viking Invasion The expansion takes place between 793 and 1066, on an enlarged map covering the British Isles and western Scandinavia. Viking Invasion allows players to stay in the role of the leader of the Vikings, while they rob, ruin and seize everything on their way to greatness, or stop the Vikings as leaders of the early Anglo-Saxon factions, such as Wessex and Mercia, and capture the British Isles. Adds new factions and units, as well as a new campaign map.
Adds fiery supplies and new factions to the base game for passing in the original campaign.