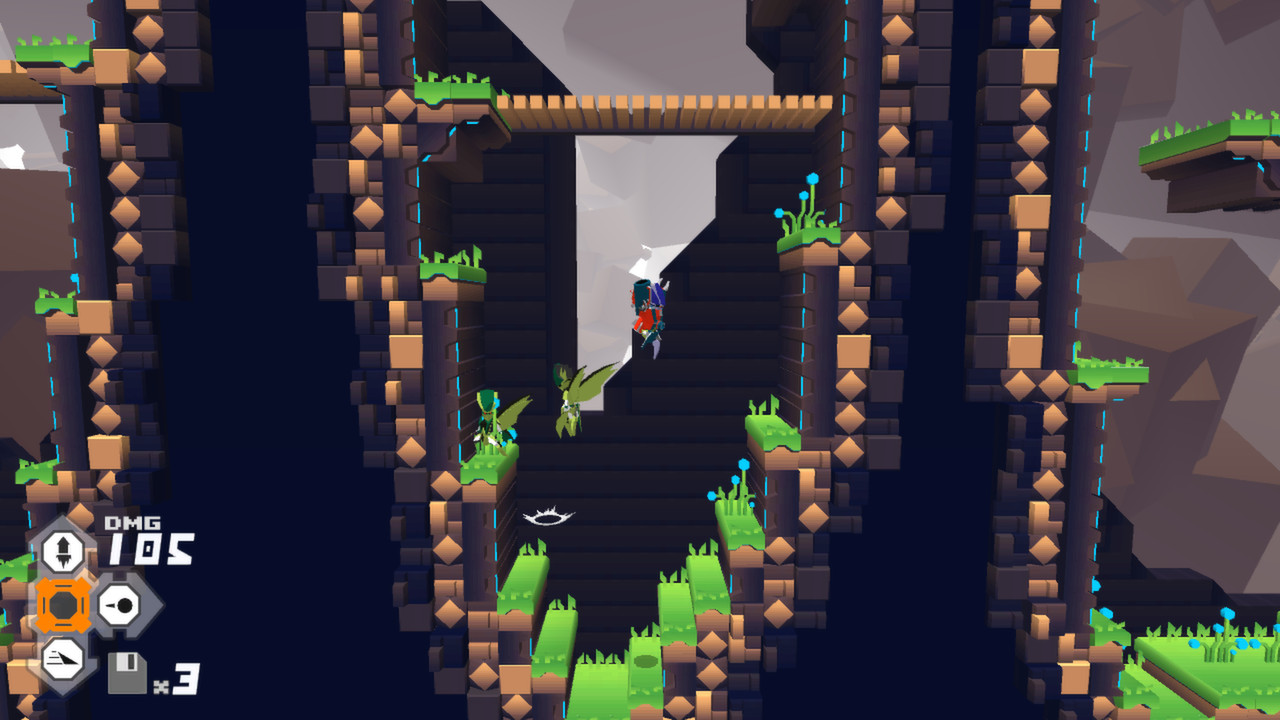 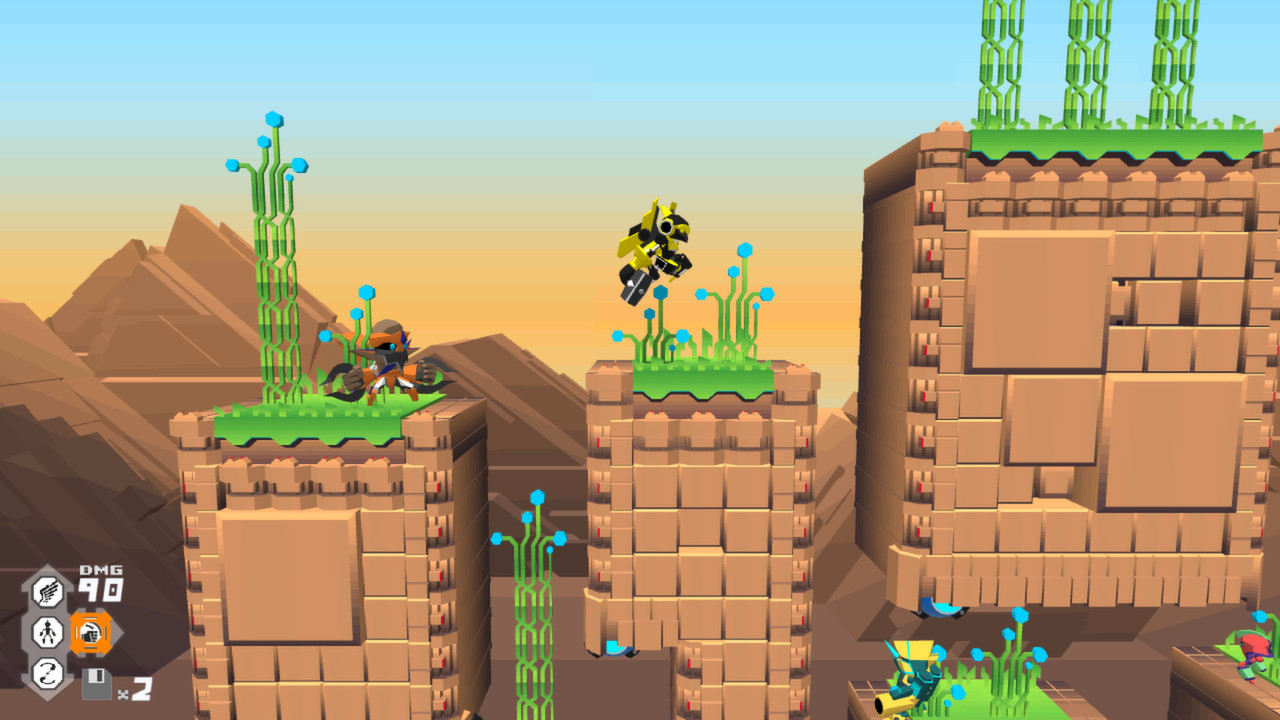 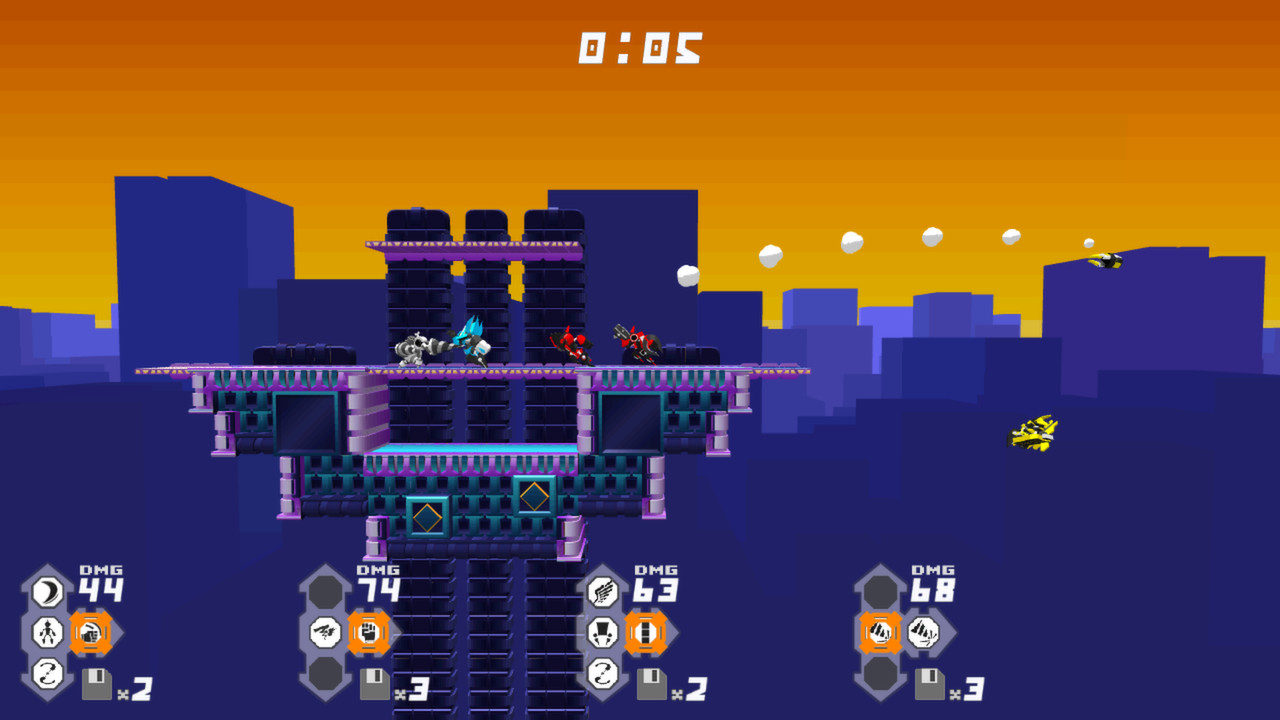 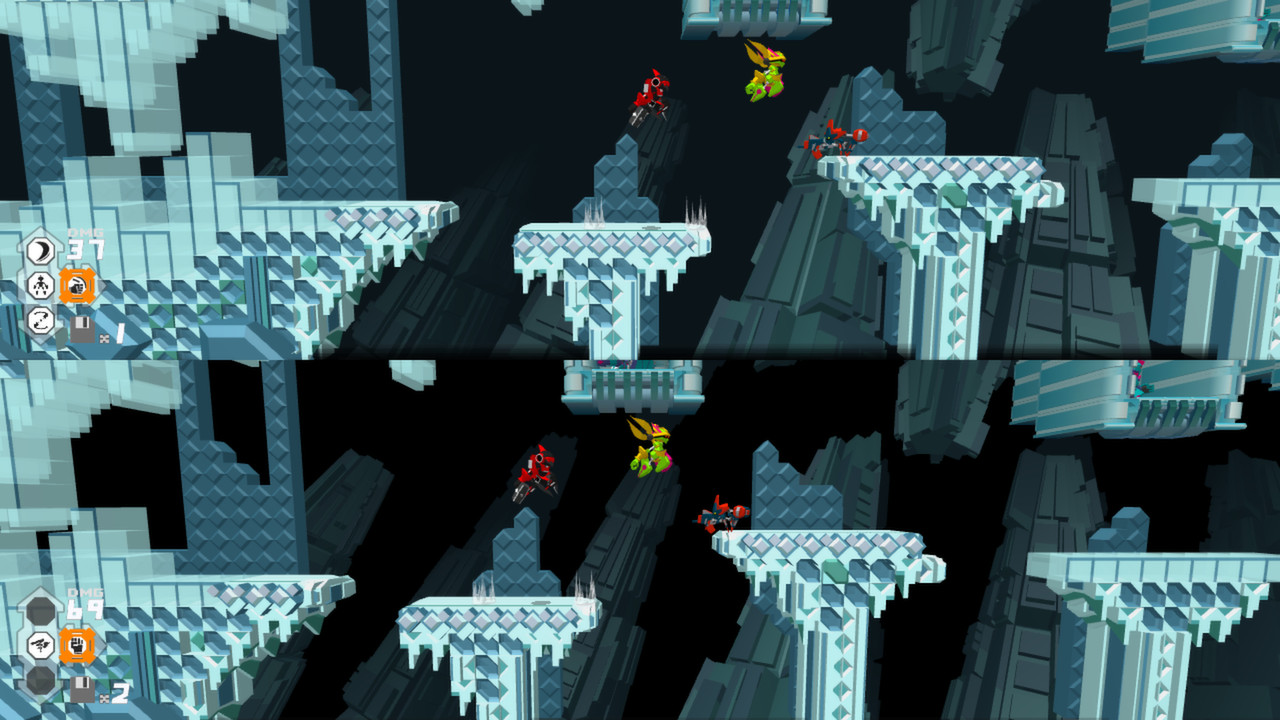 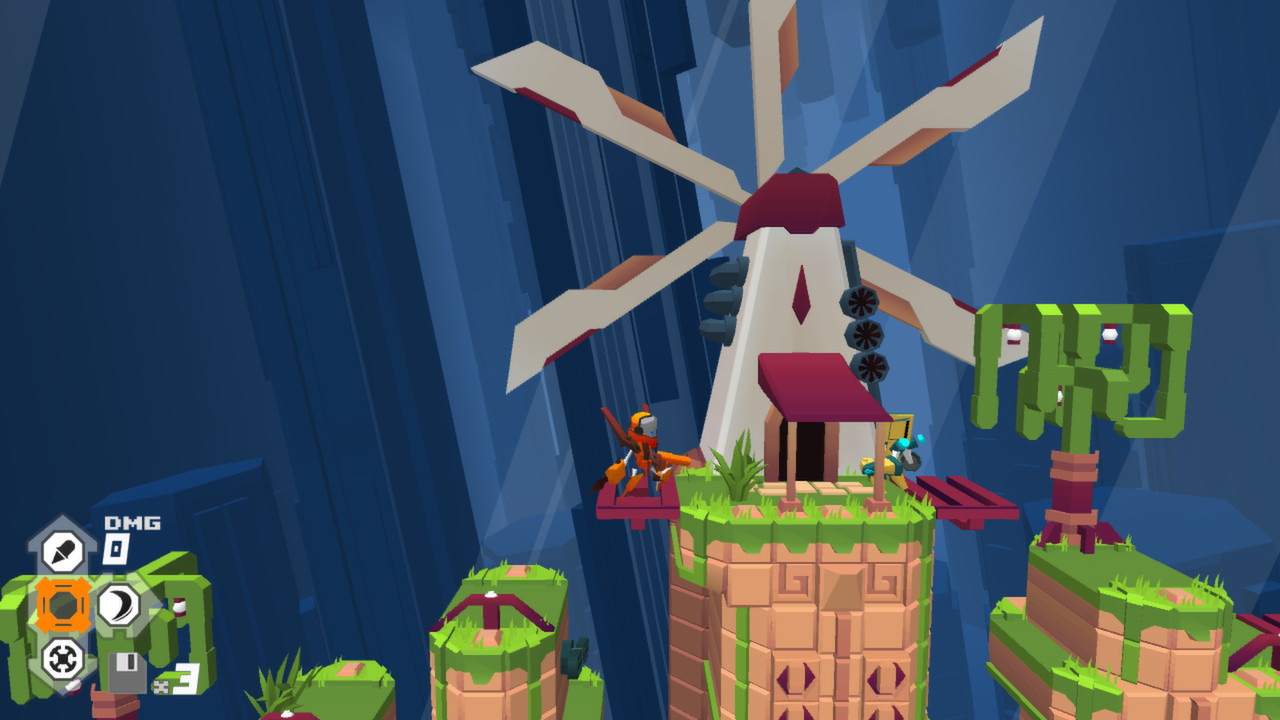 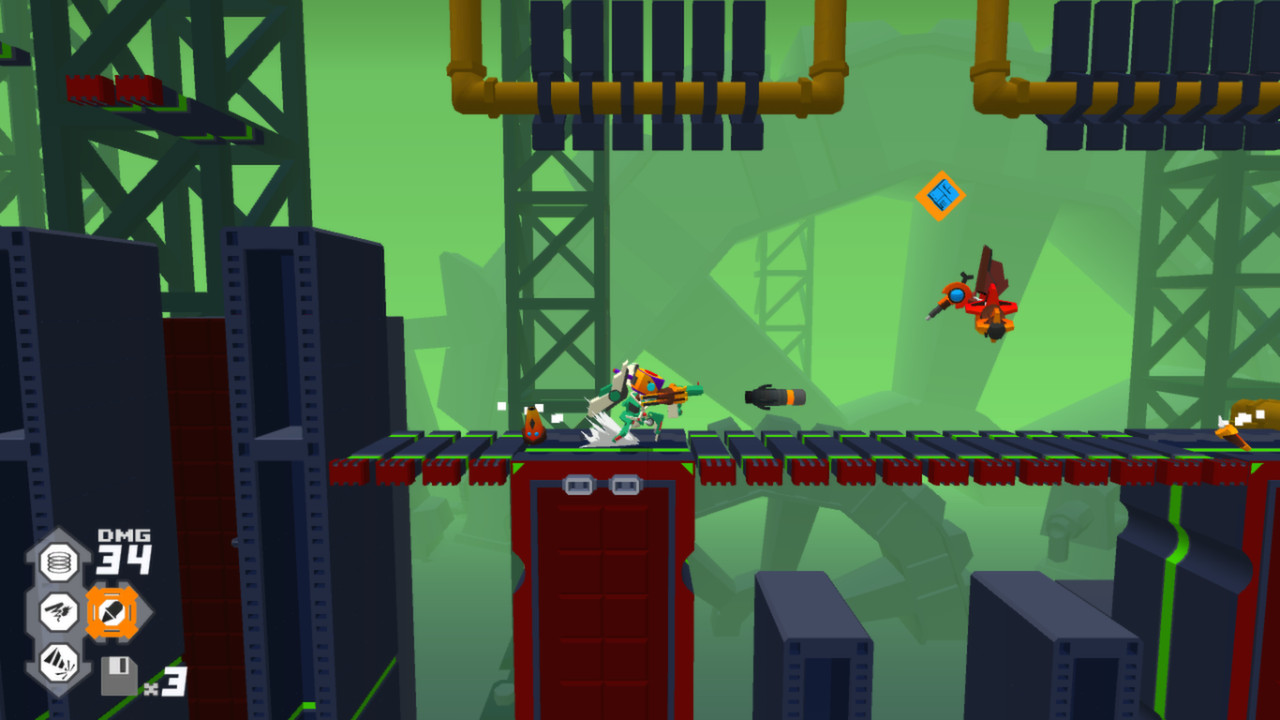 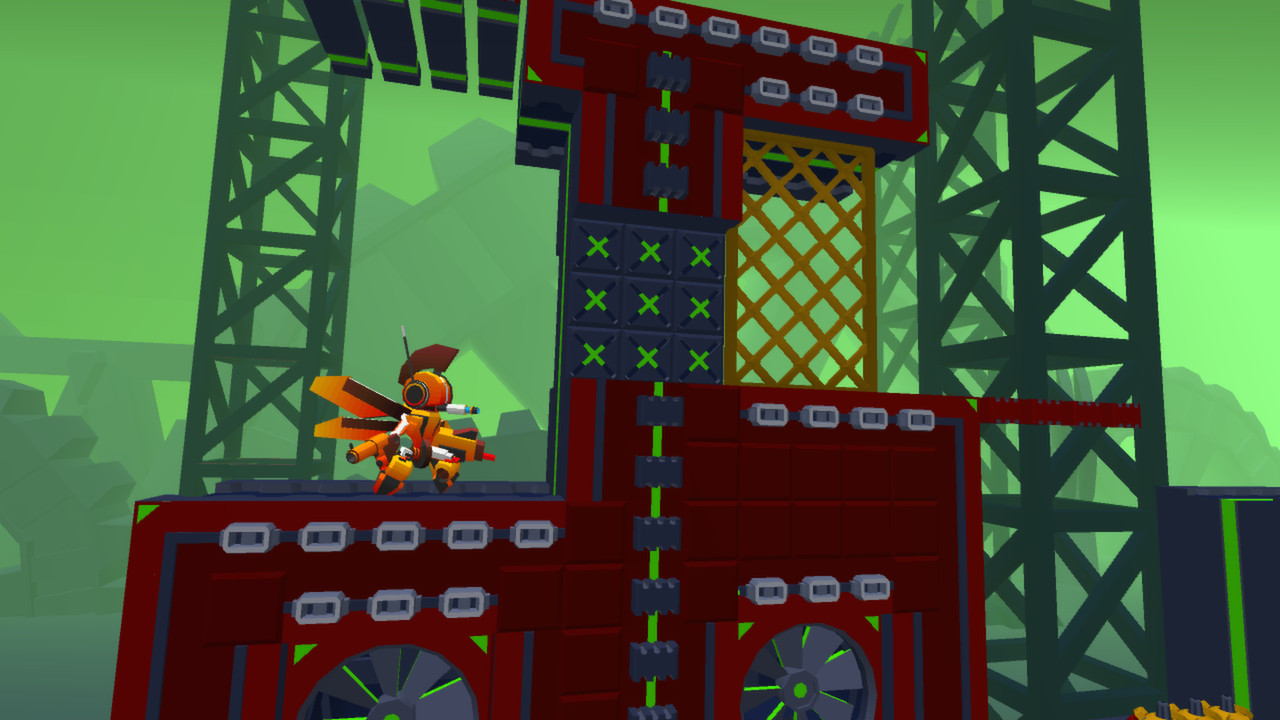 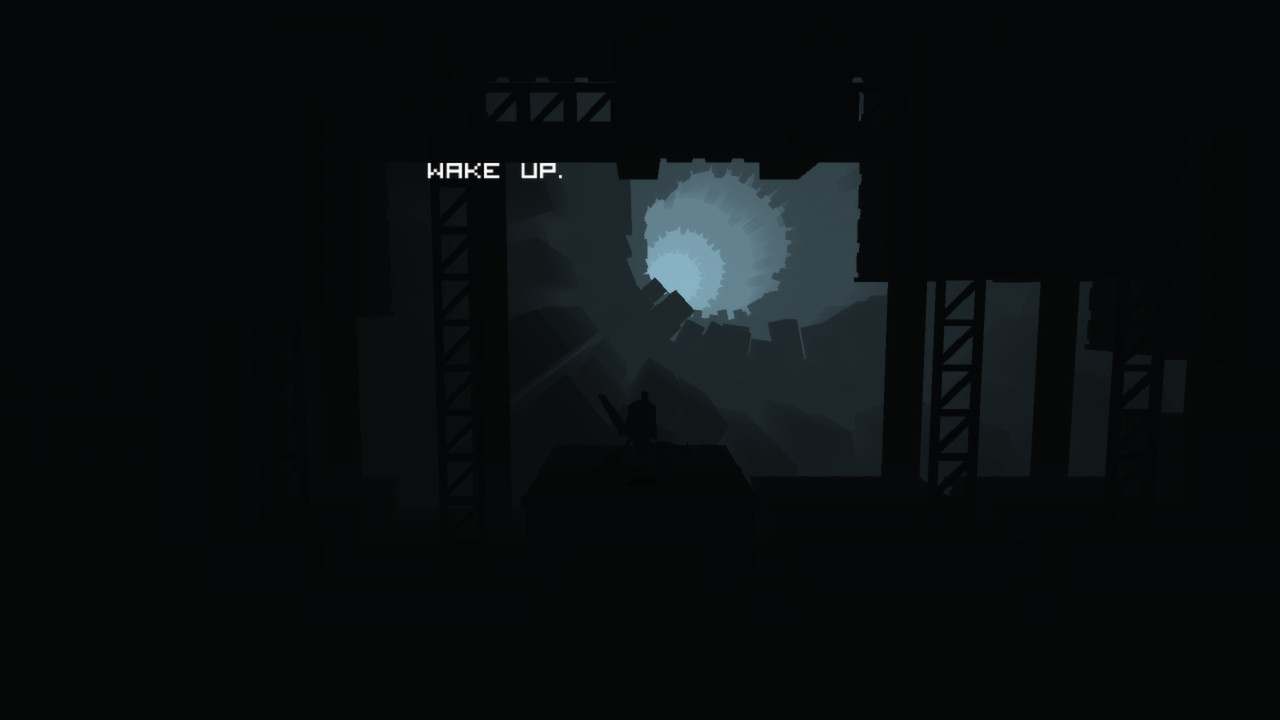 
Megabyte Punch is a fighting/beat ‘em up game in which you build your own fighter!

As you travel through different environments, you battle other creatures to get their parts. Parts have their own powers and bonuses, like gun arms for a shoot ability or powerful hips for a devastating pelvic thrust attack. Then, using the abilities of your customized fighter, you can compete in the tournament or battle against other players in a destructible arena.

The game takes place in an computer world where you protect the Heartcore of your village against the likes of the Valk Empire and the dreaded Khoteps in 6 different levels with each 3 stages and a boss fight!