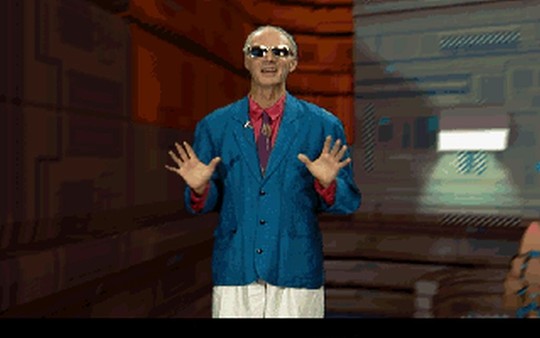 The game, which was released back in 1994, became quite popular quickly. Very unusual gameplay and simplicity are the main advantages of this game. All you need is to win the race and prevent rivals from doing it, who are constantly driving alongside, knocking out, and even firing missiles, planting mines, spilling oil in the sharpest turns. As you can see, the arsenal of weapons is small, but it is enough, it even seems that more is not needed. The show commercials that meet us before and after each race at first cause a smile, looking at the silly showmen. But then the race starts again and all over again.