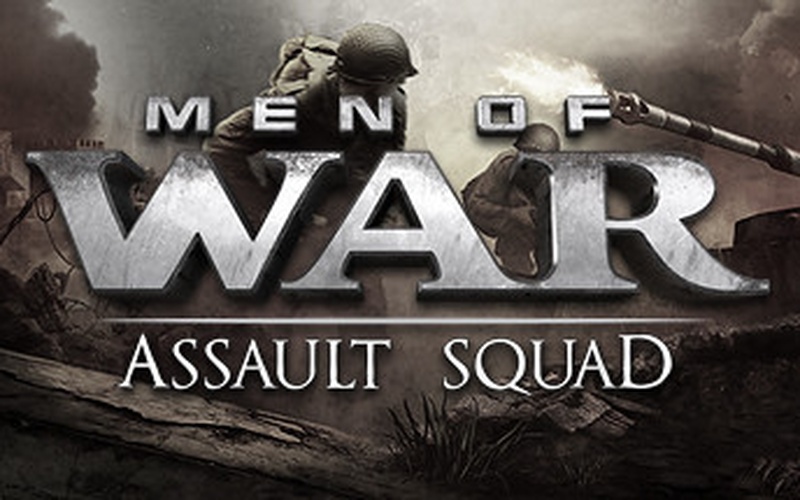 Uploaded: 25.02.2021
Content: text 19 symbols
Loyalty discount! If the total amount of your purchases from the seller All for Gamers more than:
If you want to know your discount rate, please provide your email:

The game is activated in any region!

An independent addition to the famous military-historical strategy "Behind Enemy Lines 2".
Take part in the biggest battles of World War II, commanding the troops of the USSR, the US, Britain, Germany or - for the first time in the history of the series - Japan. In addition to the multiplayer modes, which are familiar from previous projects, new variants of battles are offered to players´ attention, including those aimed at playing in the team.
In battle, players can not only command an entire army, but also, when operating a tank, destroy enemy fortifications, or, acting as a simple infantryman, cover the withdrawal of comrades with a submachine gun in their hands, which allows them to dive into the atmosphere of wartime

Activating the key:
1. Download and install Steam - http://store.steampowered.com/
2. Register a new account on Steam or go to an existing one.
3. Go to the "Library" and in the lower left corner select the item "Add game", then "Activate on Steam".
4. Enter the key.
5. After activation, the game appears in the list of games, and you can download it from Steam.